Shipping up to Boston!

USS Constitution in all its glory! 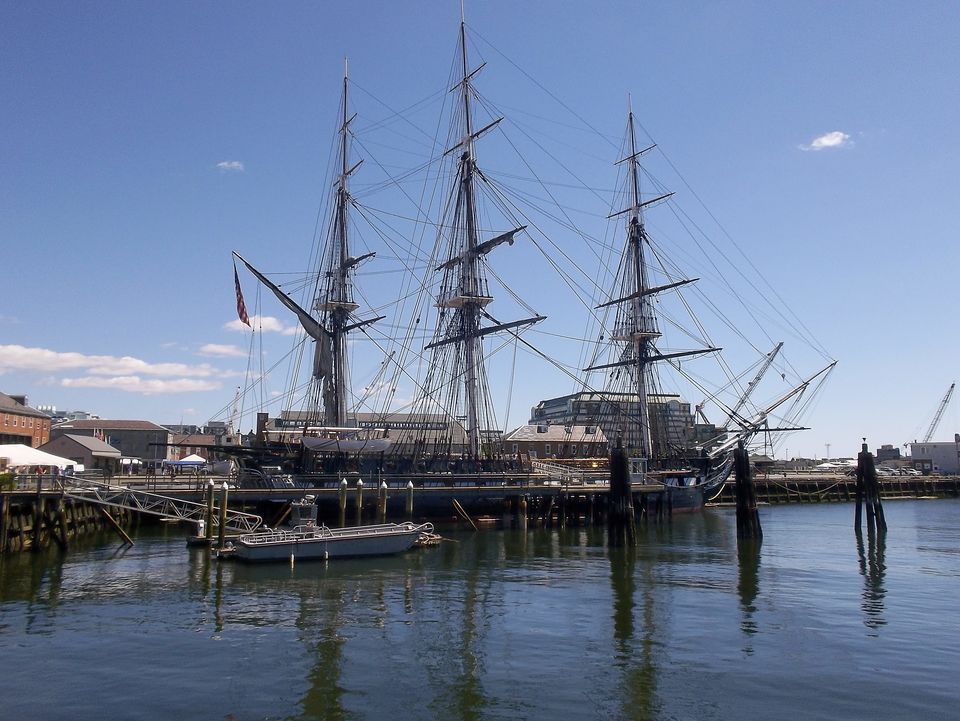 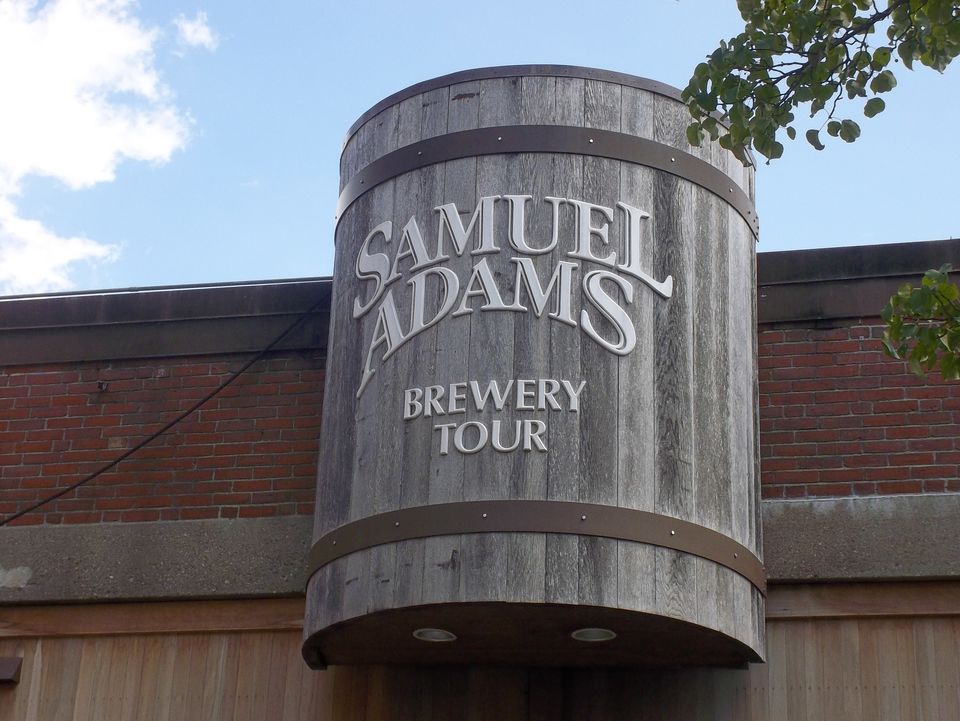 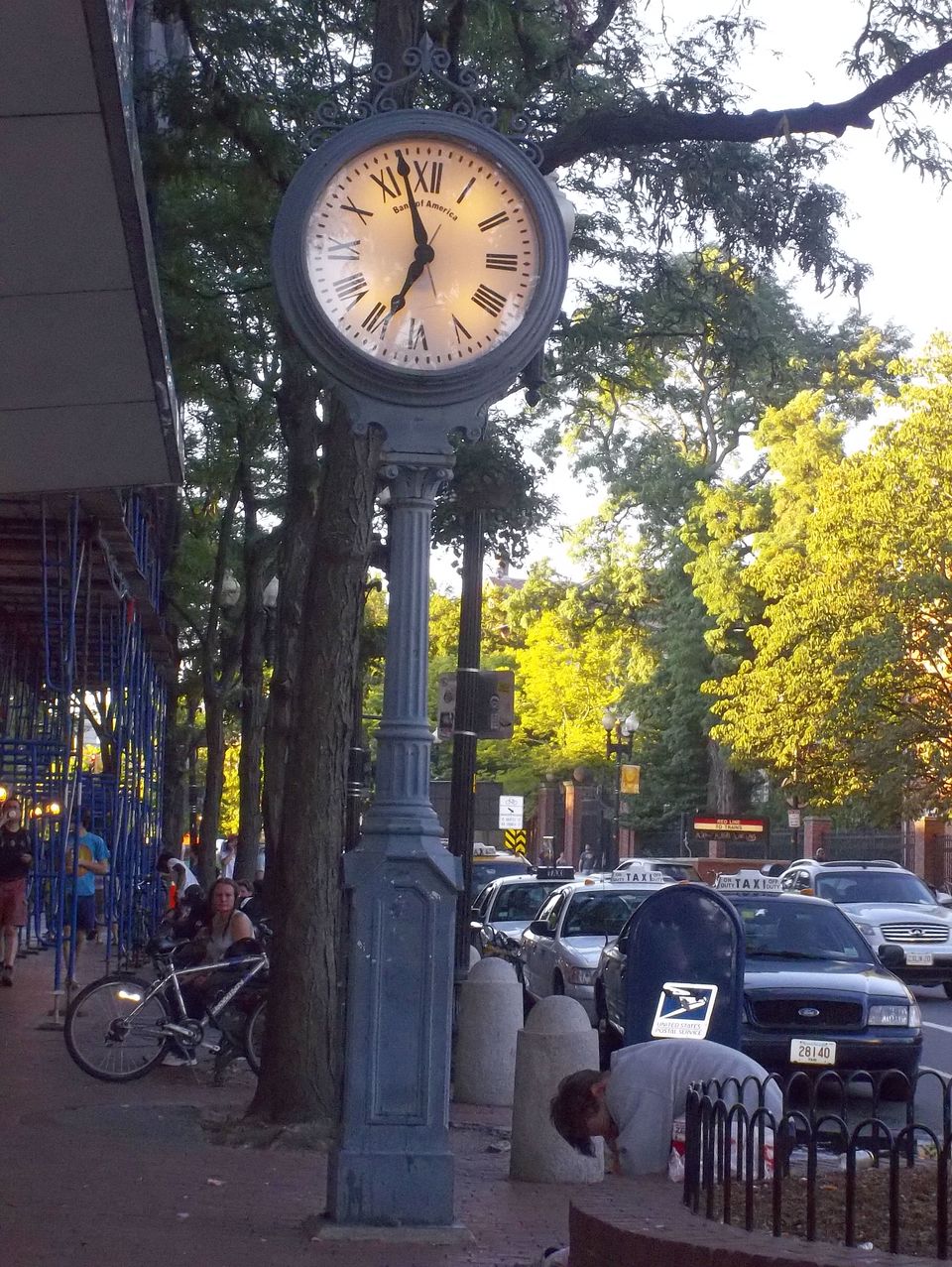 At the Charlestown Navy Yard 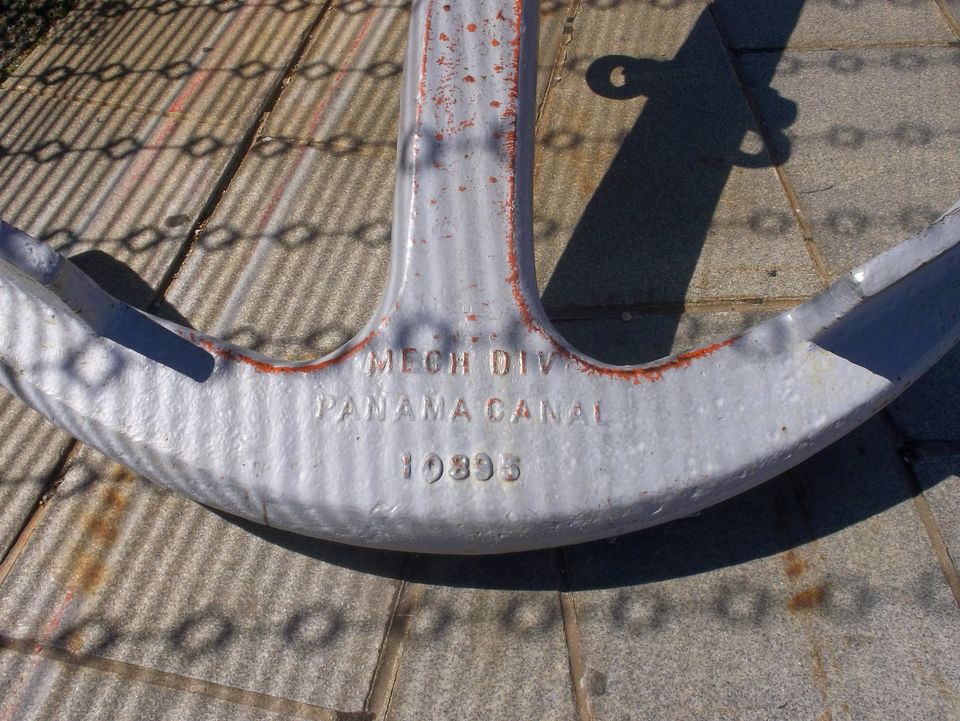 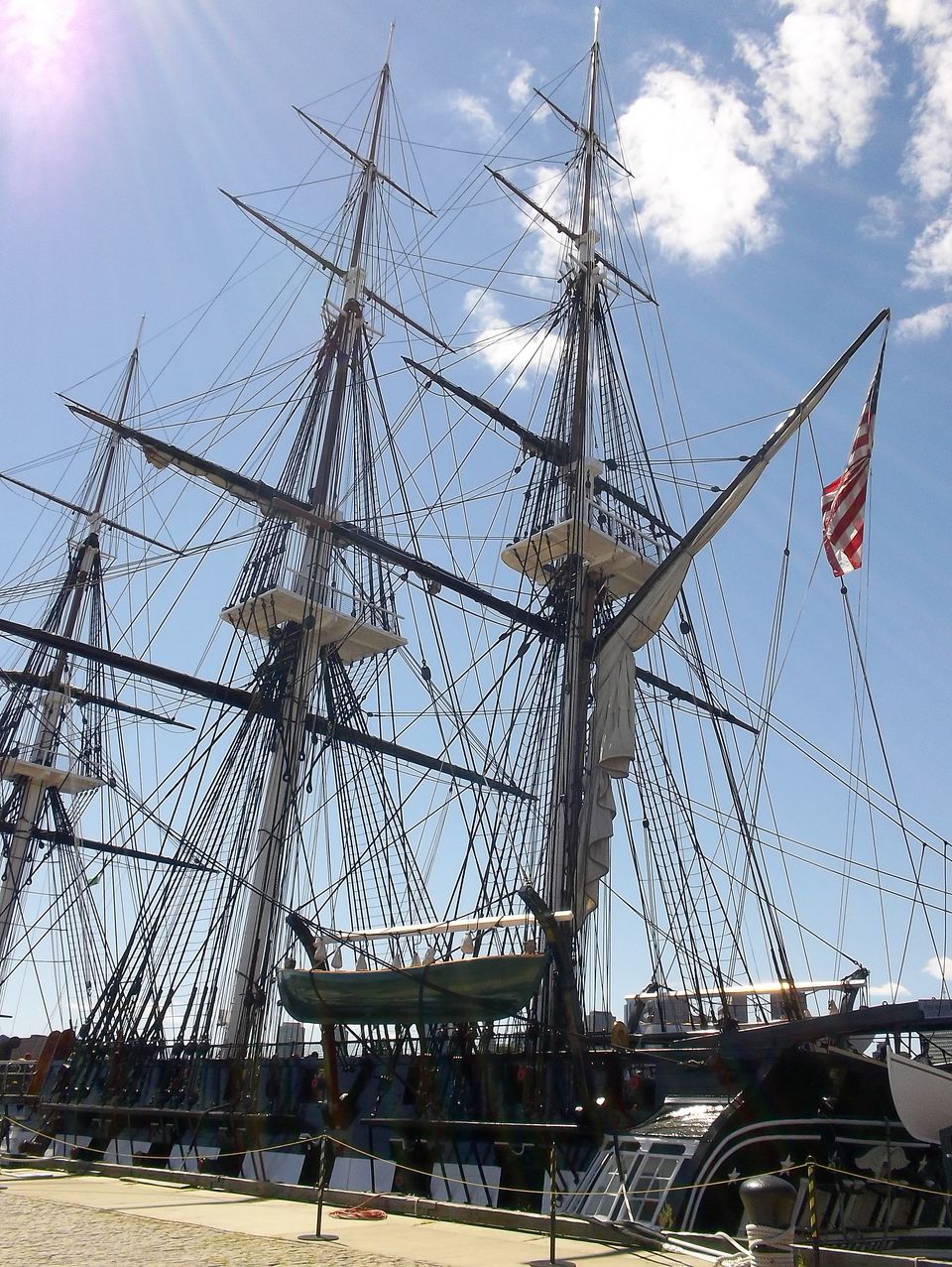 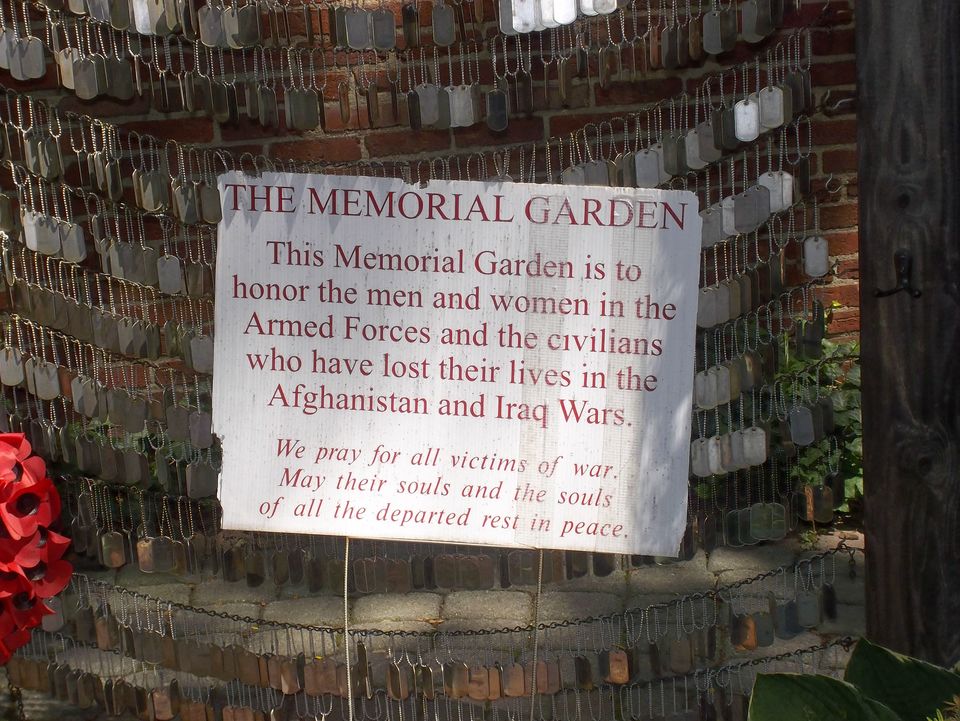 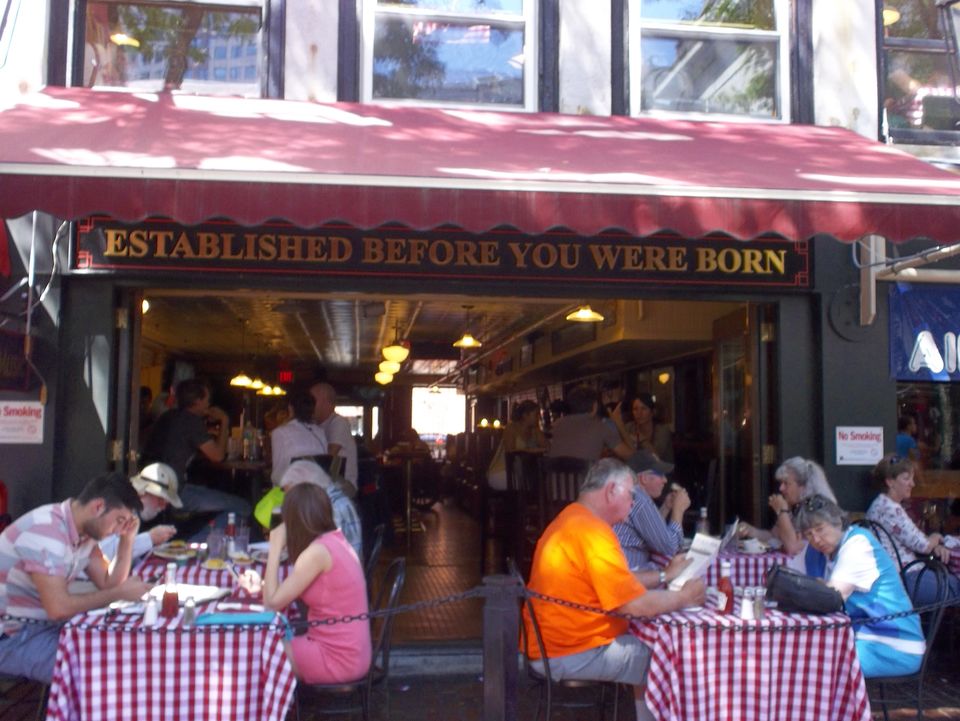 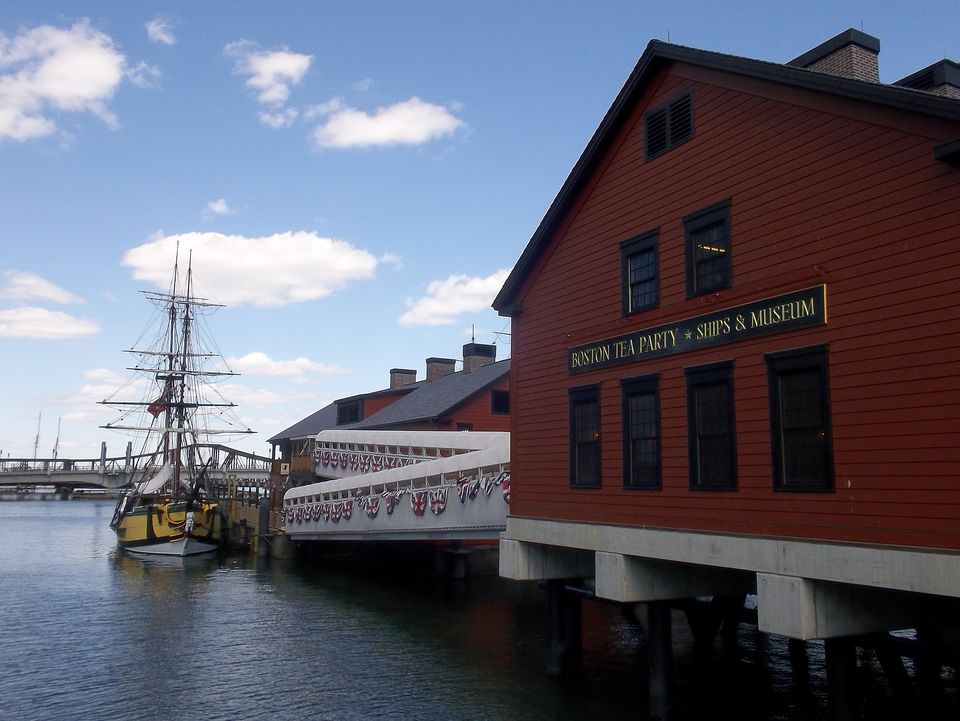 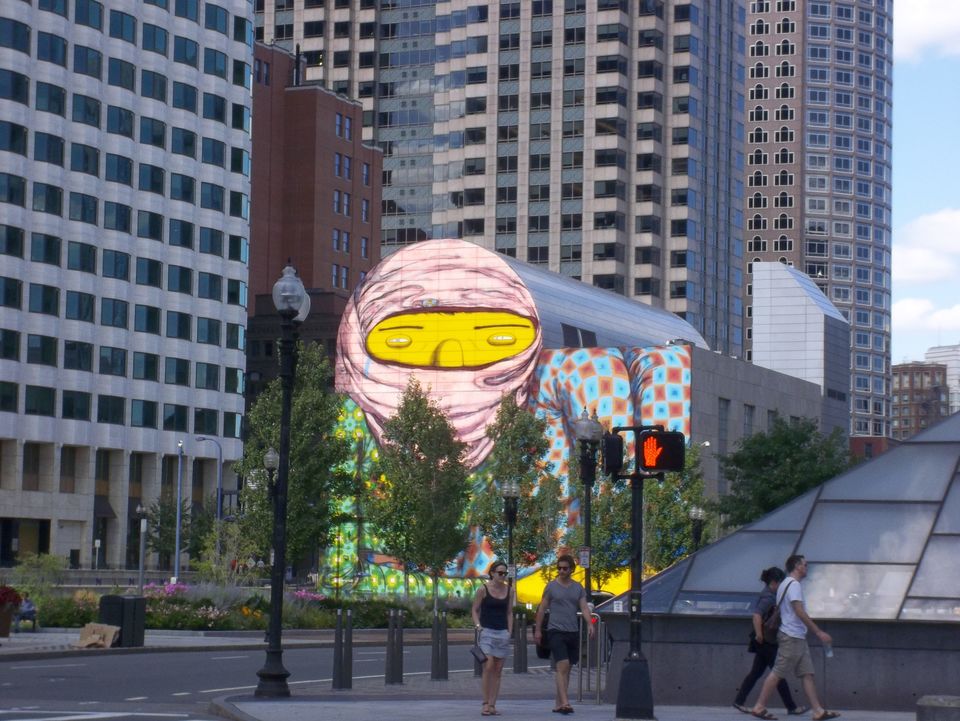 “Journeys are the midwives of thought” ~ Alain de Botton

With the last weekend of the American summer and a couple of hundred dollars to spare, I decided to take a weekend trip from New York to Boston. Only armed with the knowledge that the city is known for the best university in the world, I landed up unaware, waiting to be wowed and yes Boston did wow me and how!

Packed with ample doses of history, all of which can be covered on foot, a charming combination of the old and the new and almost predominantly a student atmosphere, Boston is the perfect cocktail of a city!

With less than 48 hours at hand to discover the city, I mentally prepared myself to torture my limbs and enthral my mind and following are some of the most enjoyable parts of the Boston weekend!

1.Freedom Trail: The walk able size of the city and one of America’s first historic walking tours makes Boston a history-loving-budget-traveller’s paradise! A red brick lined path connects 16 historical sites and guides one through two and a half centuries of America’s most significant past. Amongst my favourites were the USS Constitution and the Charlestown Navy Yard, Faneuil Hall and the Granary Burial Ground.

The USS Constitution is the oldest commissioned warship afloat in the world and it lives up to every word spoken about its grandeur and strength! The Faneuil Halll started as a marketplace and a hall for meetings where several patriots made inspirational speeches. The hall still houses a bustling market place.

2.Quincy Market: Just the word ‘market’ makes me feel what a bee feels as it get drawn towards a flower’s nectar (!) and with that strong inclination I stopped by at Quincy market to check what it had to offer. The market is a gigantic food court with several small eateries, kiosks selling jewellery and souvenirs and magicians and gymnasts performing tricks and acts to entertain the forever swelling crowd.

3.Samuel Adams Brewery Tour: A beer sampling tour makes any trip worth the visit and the one at Sam Adams surely did not disappoint! The tour involves a comprehensive overview of the different ingredient used, the whole process of brewing a beer and all the details involved, culminating into a beer sampling session where visitors get to sample different kinds of beers brewed and concocted at the brewery. We were lucky enough to also sample the Sam Adams beer for the 2013 Oktoberfest!

4.Harvard Yard: Taking a stroll around the premises of the most storied institution of the country helps zone out all the noise and only focus on how to ace the next exam and come back as a student!!

Boston’s marvels can be seen anytime, anywhere just strolling down the small alleys or jogging by the river in front of MIT. Its quaint yet cosmopolitan at the same time, so much so that you don’t even need two whole days to fall in love with it and yearn to go back again!!