Mangalajodi: Where People Protect Their Birds 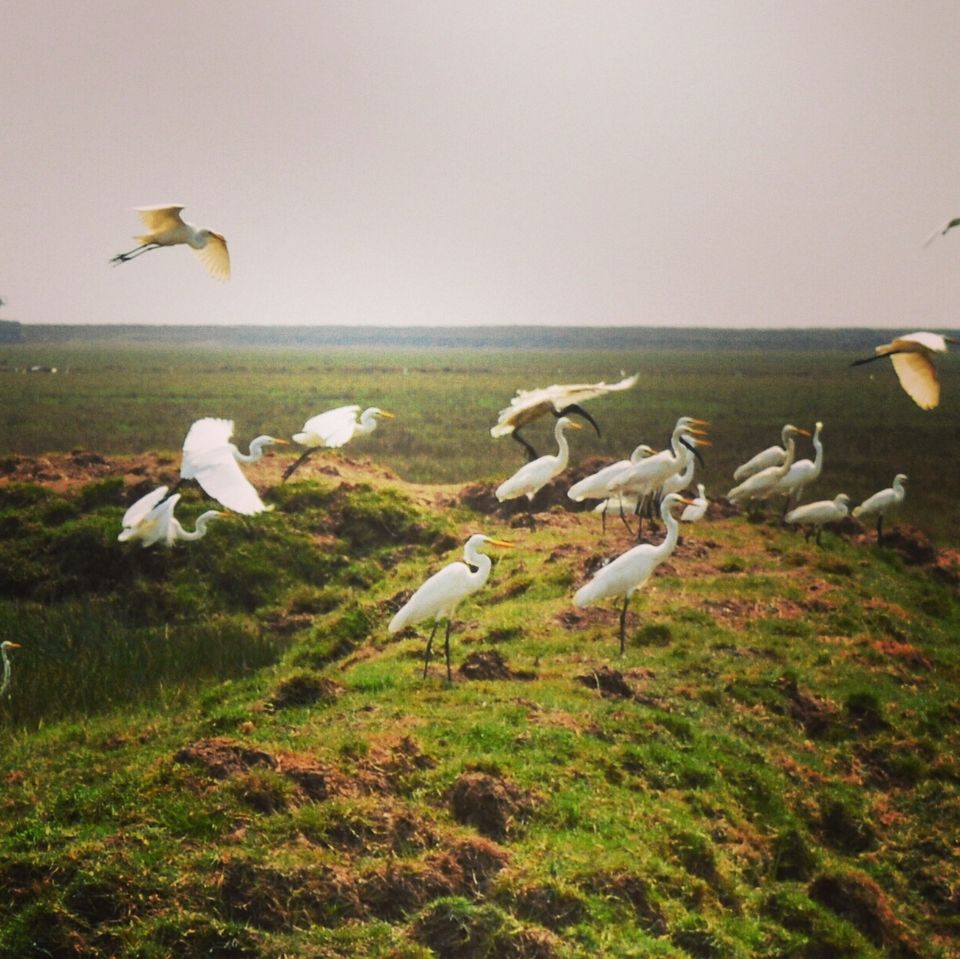 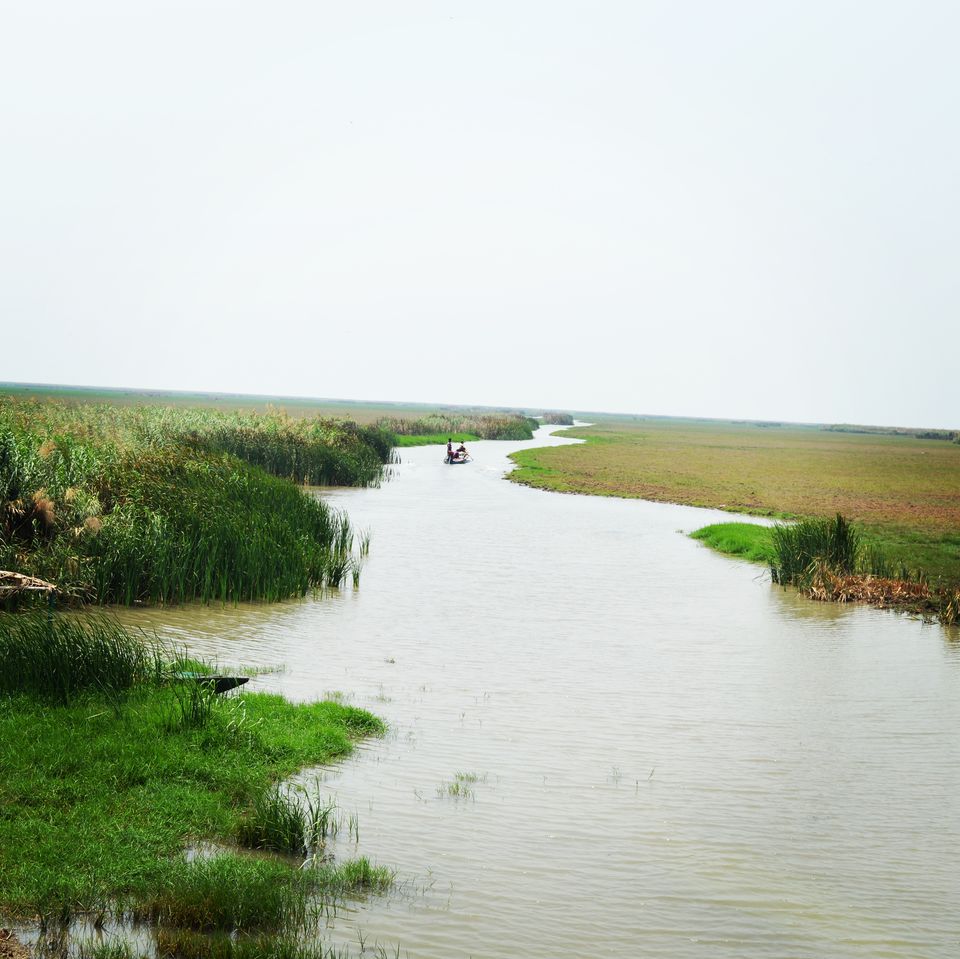 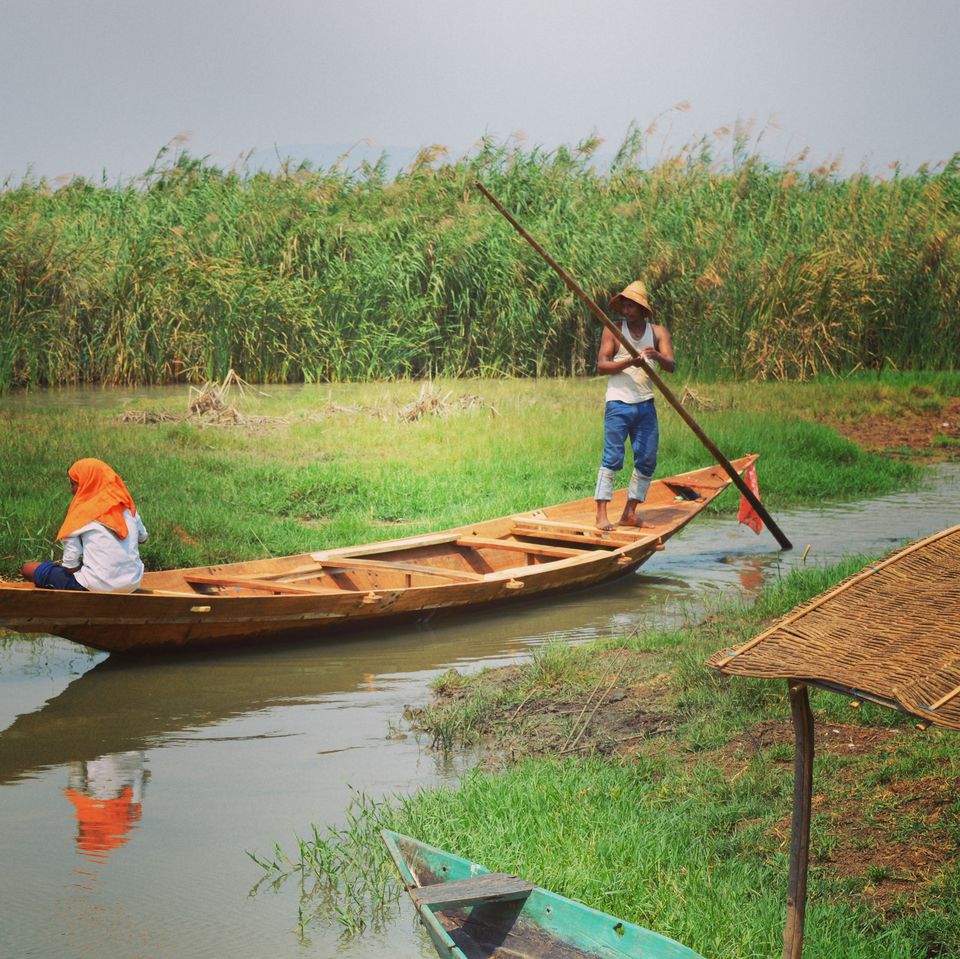 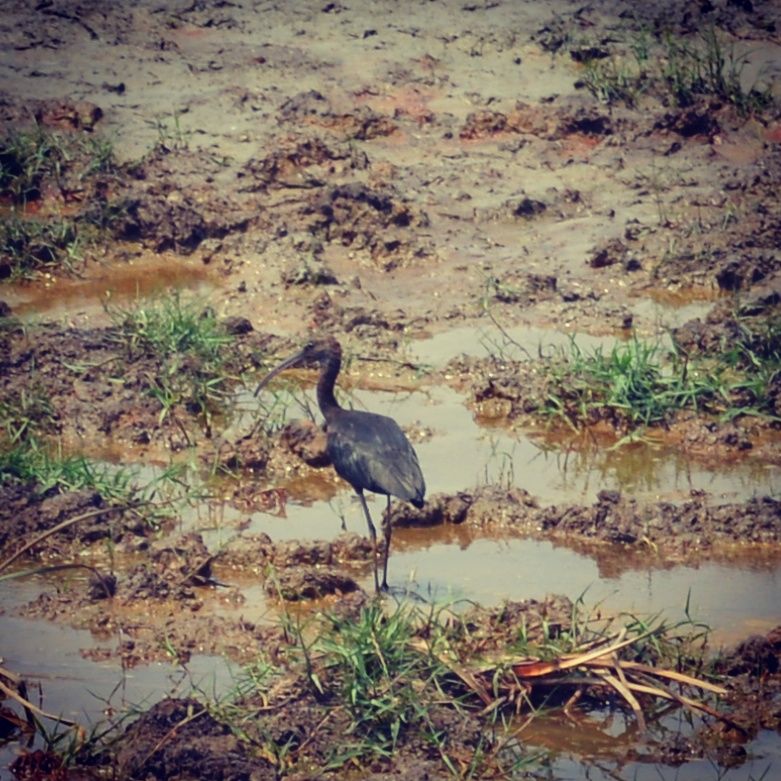 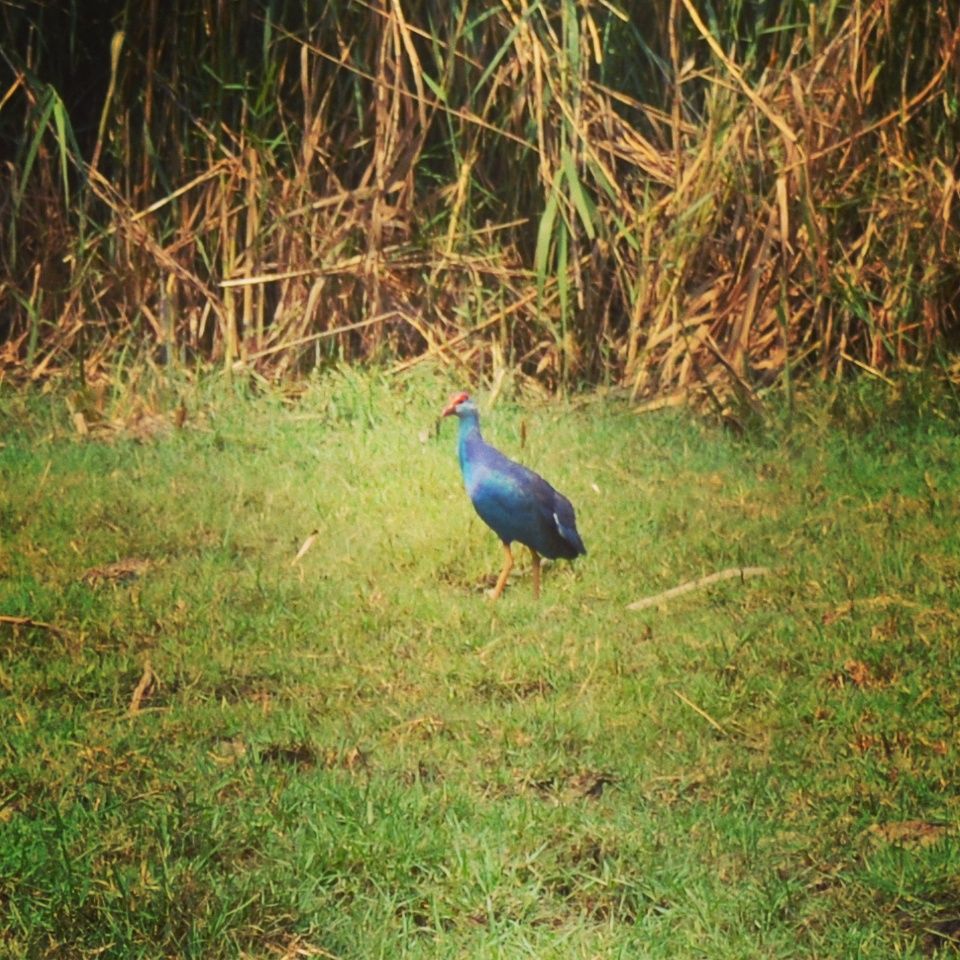 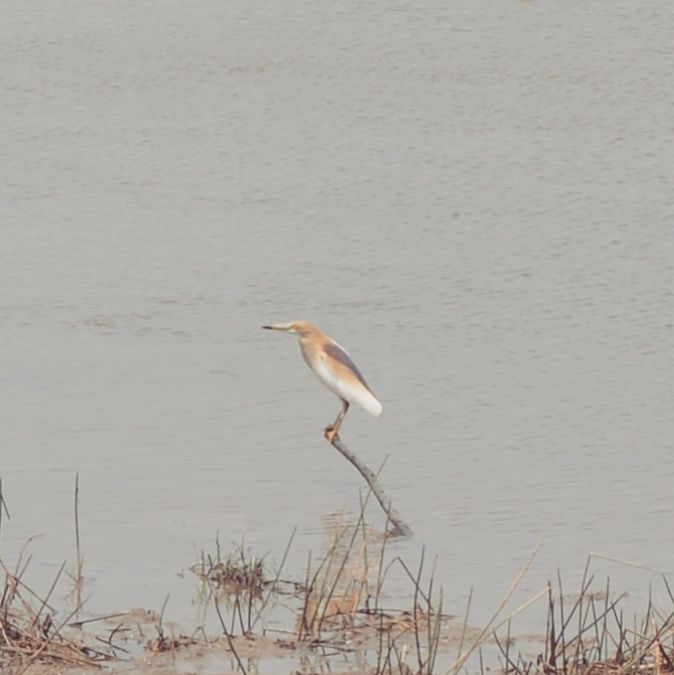 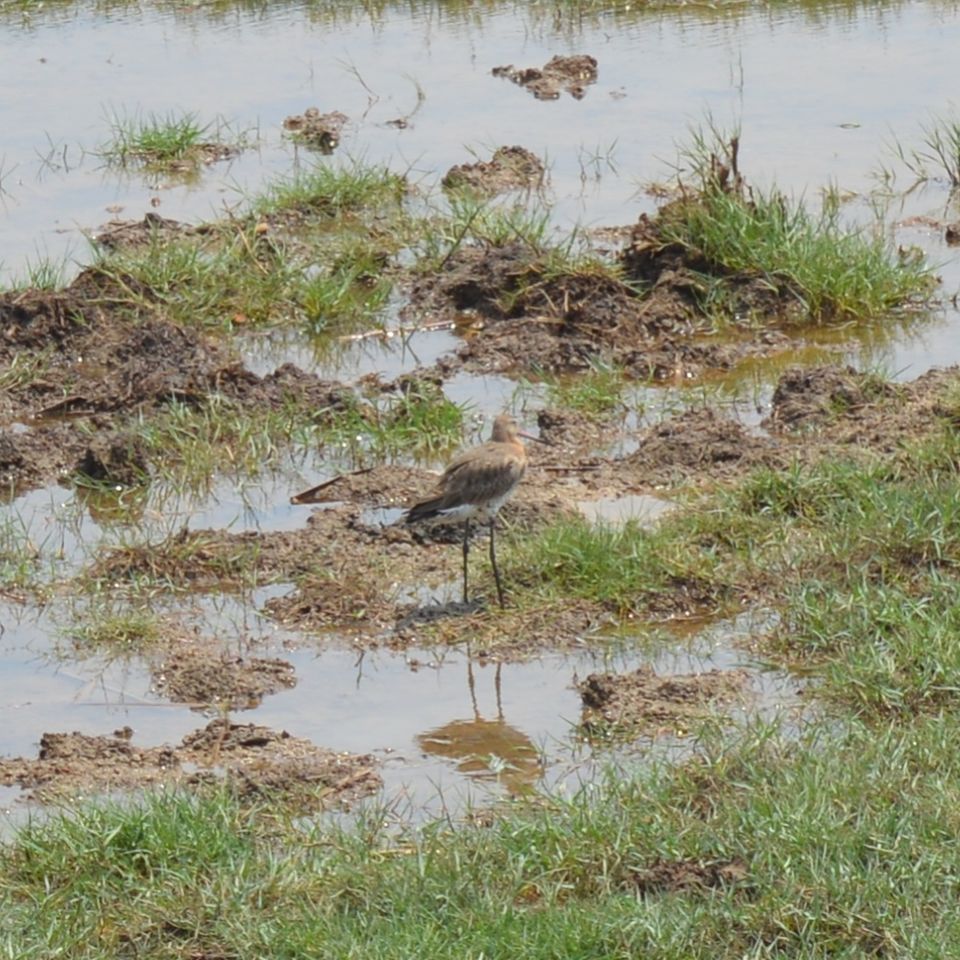 Mangalajodi: Where People Protect Their Birds

Situated in north-eastern banks of Chilika Lake, Mangalajodi was a death trap for birds. This quiet and anonymous town was a poacher’s den for illegal bird hunting. Villagers would shoot or poison the birds, which came all the way from Siberia, Mongolia and other North Asian countries. Their meat was in great demand at the local dhabas and exotic restaurants of the cities. Sometimes the villagers would just trap the birds in nets and twist their necks.

Before 1997, poaching provided a major source of income for the local people. During peak season, they were able to make as much as Rs.2500 a day.

Fast-forward 19 years, the birds are now prospering. Mangalajodi now sees the largest congregation of migratory birds in India, sometimes even numbering 9 lakhs. There is no hunting in the area now. The villagers who once lived off killing birds are now protecting them. They say these birds are their guests.

So what brought this monumental change? Or more like who?

The credit goes to a visionary named Nanda Kishore Bhujabal. He was a local from the nearby village of Tangi, who felt the need to do something about the sorry state of affairs in the area. He knew it would be a herculean task to take people into confidence because that would mean taking away their major source of income. People were not ready to listen to him and at times even threatened him. But he was not a quitter.

After lots of cajoling and counselling over the years, he made the villagers realise the senselessness and brutality of their actions. Gradually, he was able to take the villagers into fold by the formation of Mahavir Pakshi Suraksha Samiti, a wing of Wild Odisha( Bhujabal’s organisation working towards wildlife conservation in the state).

Wild Odisha partnered with Forest Department of the Government of Odisha, Royal Bank of Scotland & Indian Grameen Services to initiate community development and provide the villagers with alternate sources of income. They were provided proper training and education about the various avifauna that arrive there. Now they work as guides for tourists and bird enthusiasts.

Slowly, Mangaljodi has been developed into an eco-tourism spot. It is an exemplary example of peaceful co-existence between man and the wild.

The best time to visit is from mid- November to February. During this time the population of the birds is the densest. If you want to see a lot of species, I would recommend at least 2-3 trips during this period. Different species have different schedule of arrival.

Road: The nearest bus stop to Mangalajodi is Tangi, which is at a distance of 68 Kms from Bhubaneswar towards NH5. From there you can hire an auto-rickshaw for another 6.9 Kms to reach Mangalajodi Bird Watching Tower. You can also hire a vehicle directly from Bhubaneswar. Use Google Maps if you are travelling from somewhere else.

Though Mangalajodi can be covered in a day and you don’t need to stay there, there are few accomdation options available. Mangaljodi Eco- Tourism Office offers basic stay facilities in form of eco-cottages and dormitories. They also offer packages that include stay, meals and guided boating.

Just create a peaceful surrounding and admire our avian friends.

Have you been to Mangalajodi yet? What have been your experiences? Share with us.