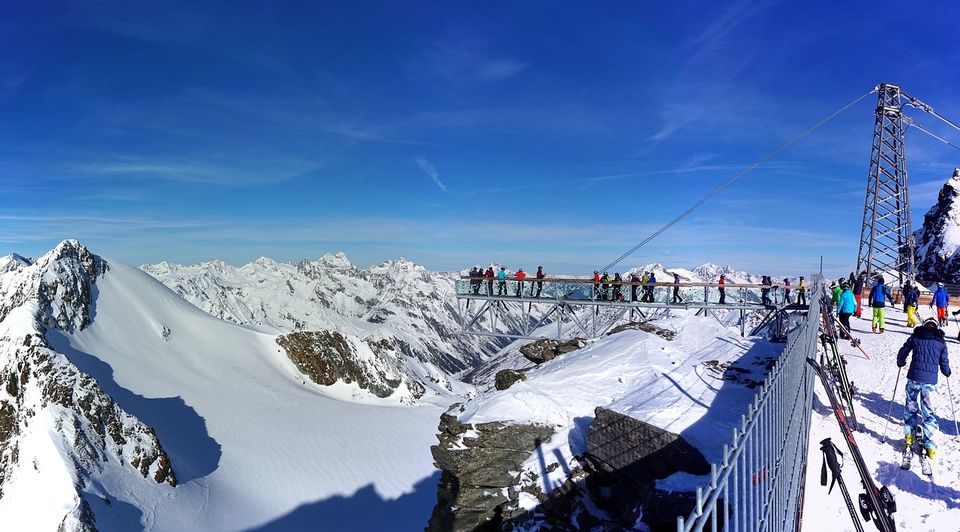 Solden most beautiful place for tourist attractions destination in Austria, 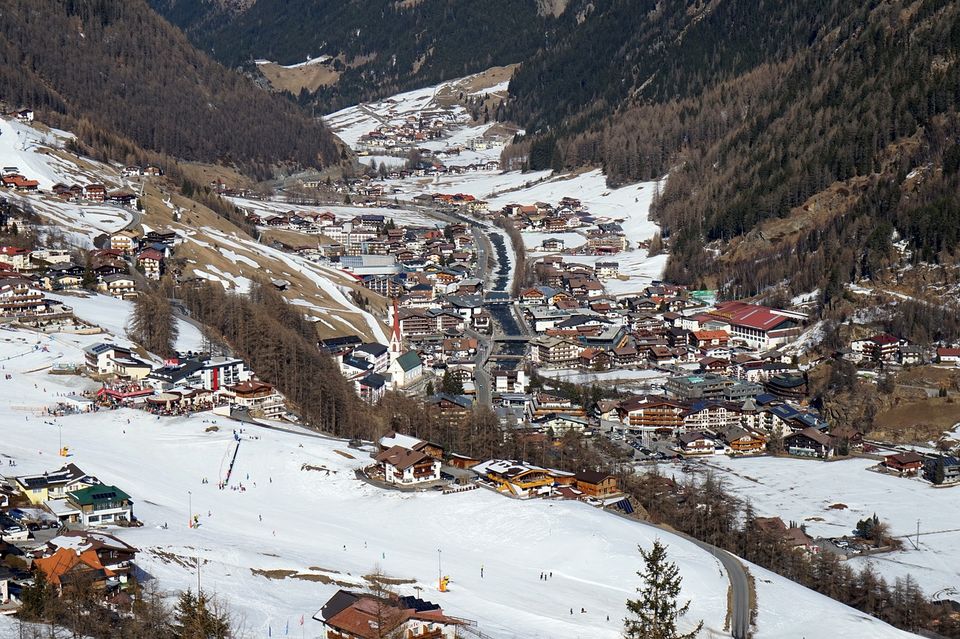 Solden is a world-renowned skiing facility that is often referred to as the home of skiing in Austria. With views that are simply breath-taking, the countered rocky mountains are also home to tourists from around the world that visit each week to experience the slopes that are not only challenging, yet also custom-built in the case of certain slaloms. Solden is also a great place to learn skiing with expert teaching facilities, and a team of 20+ on hand to help new skiers learn, and experienced skiers improve. The resort is located around 50 miles out with Innsbruck and 20 miles west of Otztal. As you can imagine the area is dedicated to Skiing, with hotels and guest houses attempting to leverage skiing upon their brand, to attract a loyal customer-base from the slopes. This is something that has worked, and with 6,500 snowboarders also choosing to hit the Solden slopes each week Austria’s skiing capital is showing no signs of regression 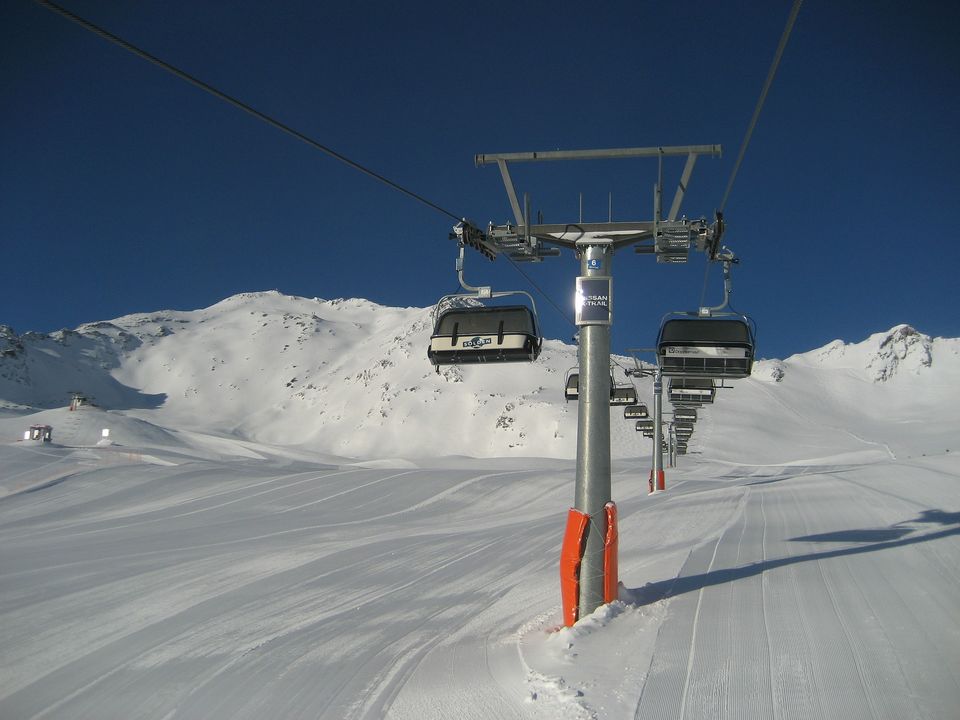 With the increased popularity of skiing activities in Solden, the company operating the slopes has more than 20 instructors working at one time, putting wind behind their suggestion that over 1000 new skiers start on their slopes each week. With the rise of snowboarding attracting a teenage audience, Solden has attempted to accommodate, through offering drinking facilities and clubs near by, where the teenagers on vacation can chill at night, after a hard day on the slopes. The fun and entertainment does not stop at clubs, or 5 star hotels for that matter, Solden is also home to the Solden Firework Display, providing 2 hours of fireworks every second evening. The look of the fireworks, as the light flashes off the snow is simply amazing and this is one of many reasons why Solden is famed for character and personality, over and above its Austrian counterparts. So what other features set Solden apart from the rest? Offering night time activities under the fireworks, it is possible to ski and snowboard under floodlights. This is something that has not only attracted skiers from around the world, but also internationally renowned DJs and musicians that feel the cool and hip Solden slopes is a perfect place to hang out. 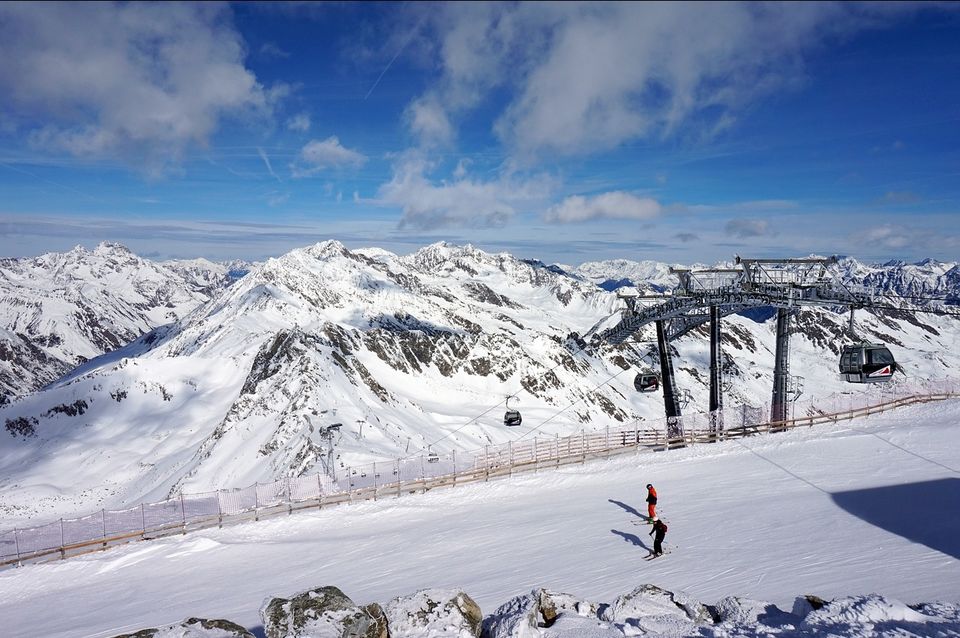 Skiing at night may appear to be a very dangerous activity, however I have been assured that only basic slaloms are allowed and that the night is primarily aimed at snowboarders, that don’t cover as much distance on a board. Austria’s Solden slope has hosted many events to a global and European audience, and just as would be expected, the crowd and the competitors both enjoyed the event, with the winner being a native Austrian himself at the last Stella Artios Cup, that seen over 500 competitors from nearly 40 countries taking part. With the rise of snowboarding, great skiing locations such as Solden are doing everyone proud in maintaining skiing as well. Through welcoming the snow boarding community with open arms, we are able to see a unity between the sports at the Solden peeks, and we are also seeing younger children being exposed to Skiing, through choosing to go snowboarding and seeing it their. Whether you are a young child, or an adult, whether you have skied or snowboarded before, Solden is the best location in Europe and throughout the world for skiing activities on a recreational and competitive level. With deep snow, and a firm texture I would recommend Solden to absolutely anyone. 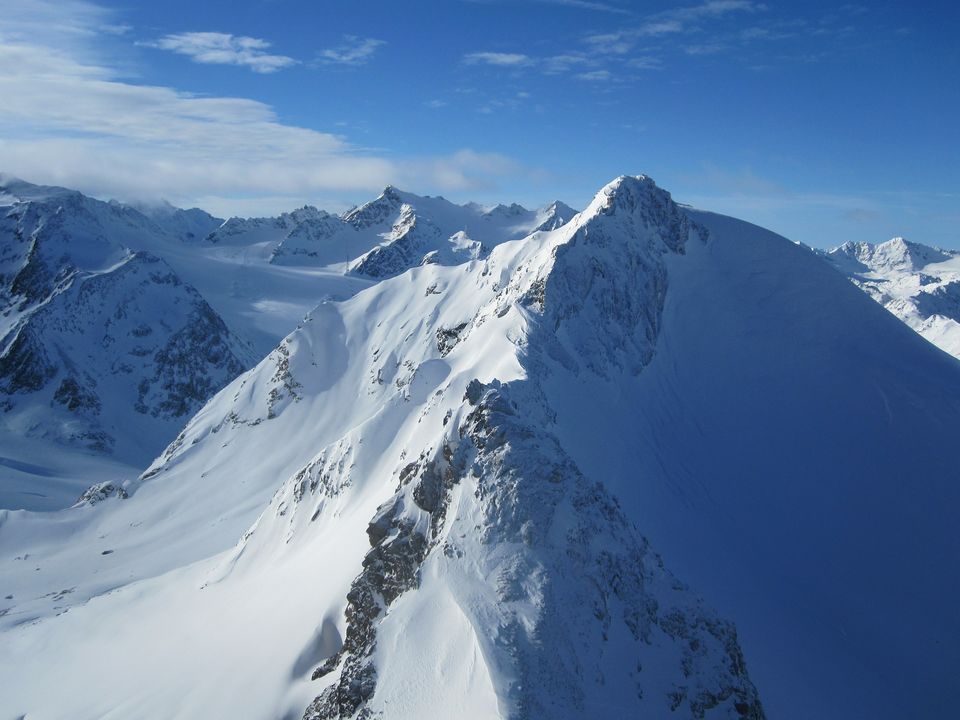 The ski lift is newly fitted making it a very smooth and comfortable ride. The lift covers over 20 miles and was voted the third-best ski lift in the entire world. With excellent accommodation and among the best snowboarding and skiing facilities in the world, I would recommend Solden to anyone looking to experience skiing for the first time, or someone looking to take their skiing to the next level through riding a challenging slalom. 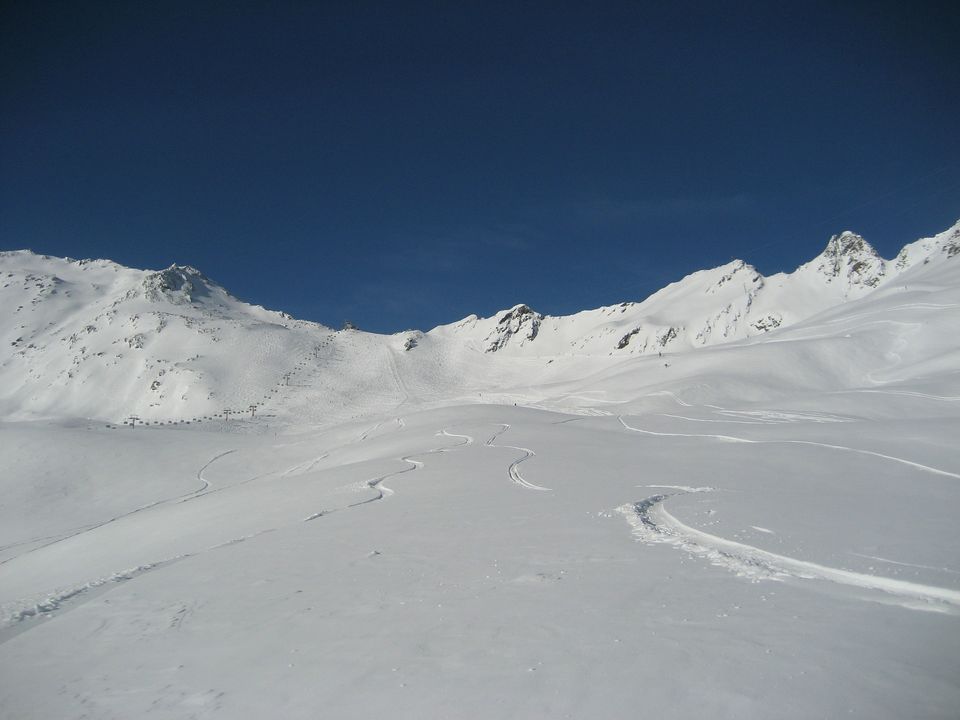