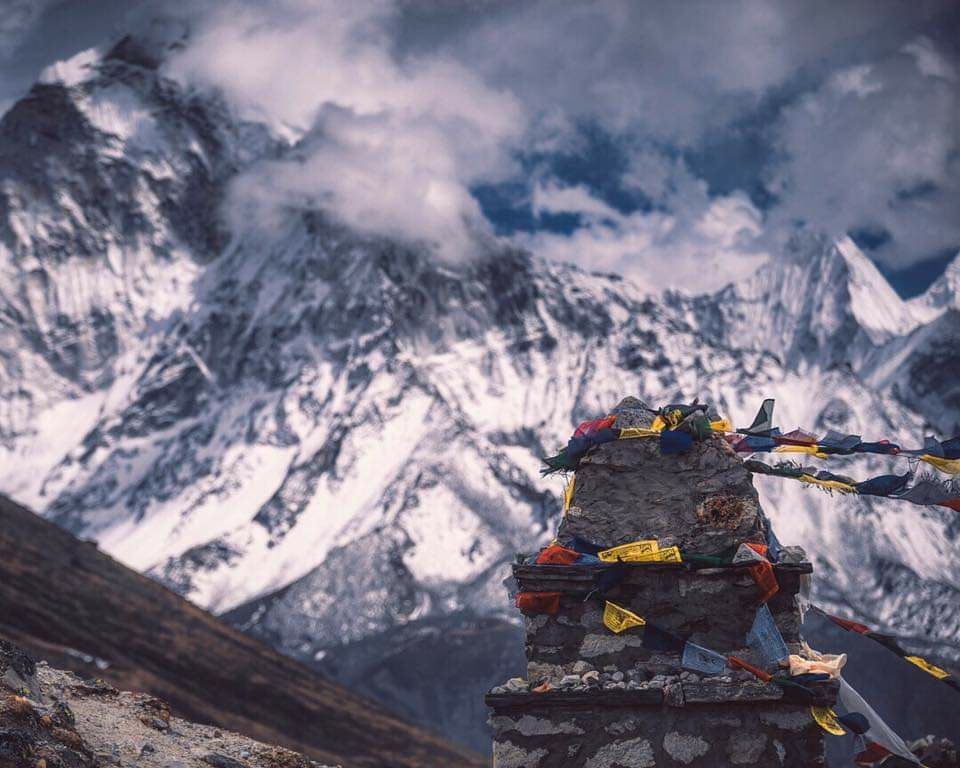 Frozen Lake is accustomed of being alone in those peaceful Mountains, but one fine day a Tiny little man came wandering from nowhere, the Frozen Lake had seen this man before as well, Frozen Lake would refer this Petit boy as the Mountain Man.

Frozen lake wasn't afraid of him as it would from other strangers, as it knew that the Mountain Man would do no harm, and it stayed frozen as always without letting anyone know about it's existence under the big sheet of snow.

The Mountain Man would normally pay short visits but this time around, he stayed for longer may be he found peace around the Lake, he would wander around nearby Mountains but would pay a small visit to the lake daily.

Then one fine day the unusual happened, the lake melted a little bit, the Mountain Man saw this, however he would be very careful as the fragile layer of ice can break anytime if he goes anywhere near, initially the Mountain Man would not stay near this fragile layer and just pay a visit and go back, later he got accustomed too, he started to visit regularly and befriended it.

He would just sit and enjoy the peace around the lake and sometimes write some small stories, the lake was always curious about those stories.

As the days passed, the layer above the lake disappeared, probably the Mountain Man passed the test to witness the untouched beauty. It was still covered in some parts but whatever the Mountain Man could see was beautiful.

The Mountain Man wondered how come there are few visitors to this beautiful lake, but later realised the lake would not open up itself in front of every visitor, it had its few selective set of visitors for whom it would melt down.

The frequent occurrence of Avalaches affected the Peace and Strength of the Frozen Lake, probably it was being forced to move out, to some other location but Frozen Lake wanted to stay where it was and how it was, Independent of others. However that was probably against the law of nature.

As the Mountain Man spent some time around the lake, he could see the disrupted peace and weakened borders of lake, ofcourse he didn't want the Lake to disappear and become something else which it didn't want to, may be he had some sympathy as he was going through something similar in his own life.

This uncanny similarities among both of them made them bond well probably.

Frozen Lake gave him the Peace and Mountain Man gave His Word to be on its side.

Cheers to this wonderful friendship among two very distinct personalities yet so similar from inside, only the Mountains can make this kind of friendships real. 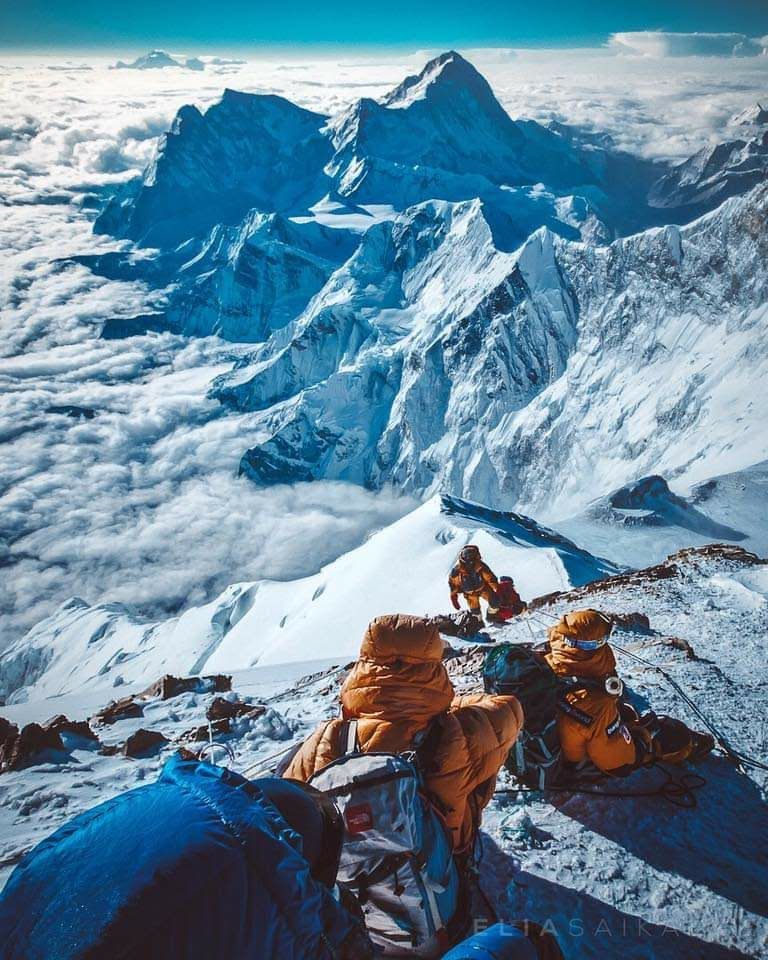