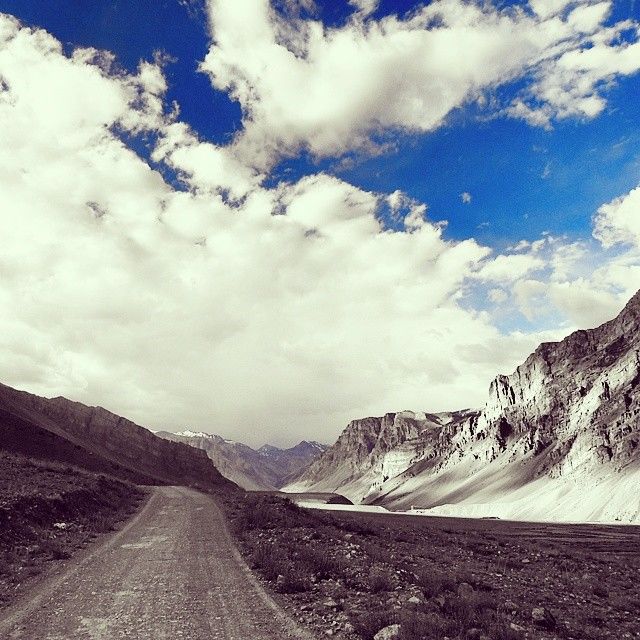 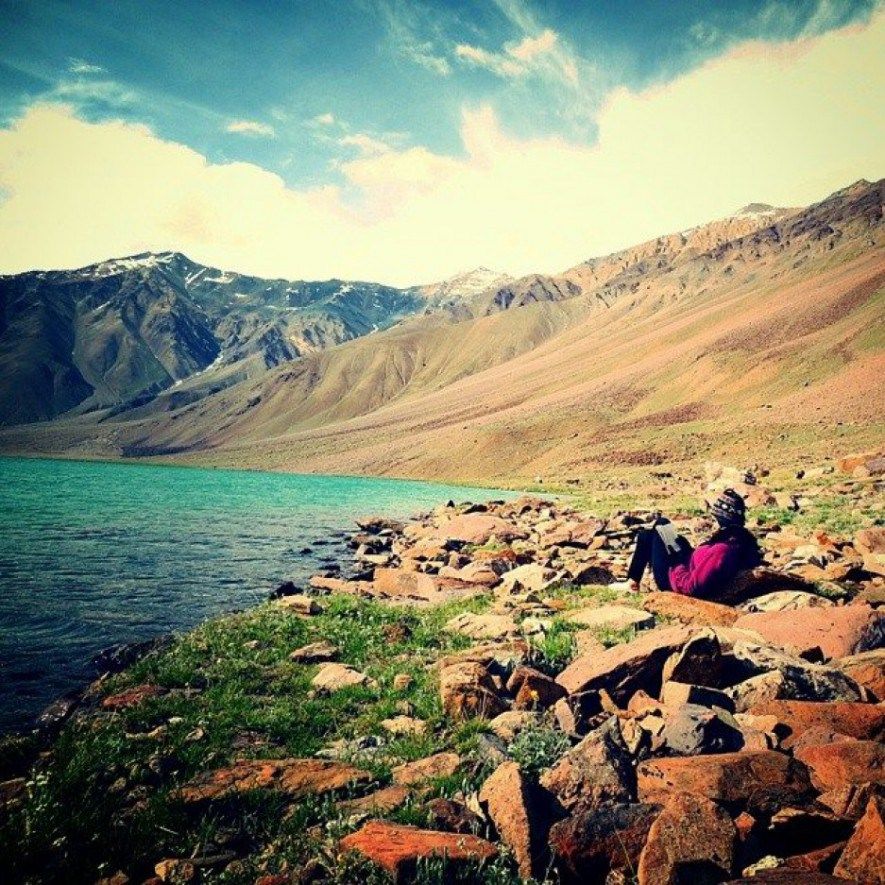 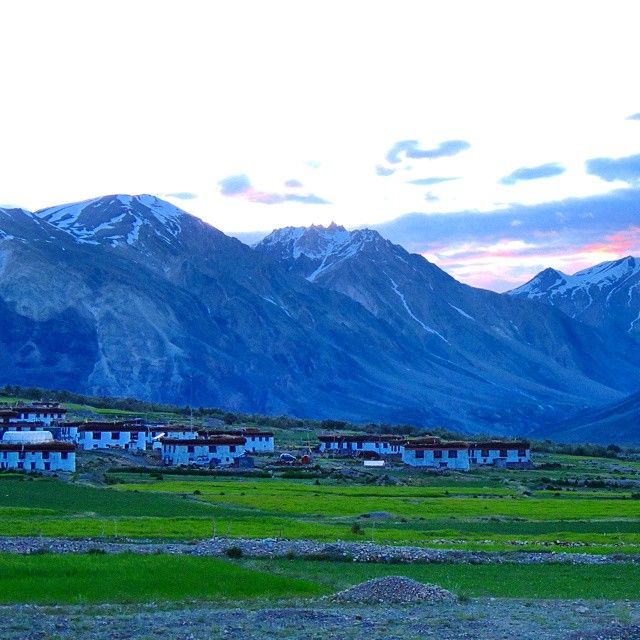 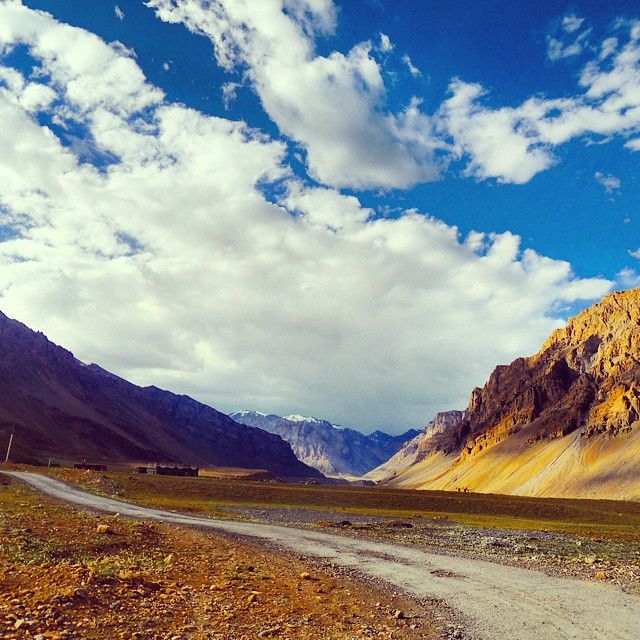 Ive been longing to pen down my experience of this beautiful place in words since a while now. I have finally managed to take some time out and transfer the visuals of my travel into words and put together my journey through the most surreal place on earth, Spiti Valley – Himachal Pradesh.

Its been a while now that I have been at Spiti Valley in Himachal, July 2014 to be precise with a couple of my friends.

While the rest of my country was being showered with what the rain God had to offer during the monsoon, I chose to pack my bags and make my move up north, to the mountains. With a lot of reading, research, planning, etc. I set my trail off to the Himalayas and decided on a place or rather the route least traveled.

This being my first expedition to the north of India I dint really know what to expect.  I was raw on the information with just what was available over the internet.

Through my journey from Manali to Spiti I saw the transition in the shades & hues of the mountains going from green (forest) to brown (desert). Zooming into the white snow flushed peaks that got closer and closer as we made our way up through the mountain passes. The roads getting treacherous, showing no signs of mercy lying remorselessly between the enormous mountains on one side and the steep valley on the other. The journey was adventurous and breathtaking with spectacular views of the infinite mountain ranges that ran till the end of sight and beyond. Making way through the streams that made its course from the melting snow at the top of the alluring mountain peaks, finally we arrived in the magical land of Spiti Valley.

During our stay at Spiti, we visited various places and beautiful villages like Losar, Kaza, Tabo, Kee, Kibber, Komic, Dhangkar, Langza, Llaung, Chandratal Lake, Pin Valley,etc. that laid peacefully in the lap of the stupendous Himalayan range. The locals being as calm and welcoming as the mountains lured us to  stay back and left us craving for more.

We gazed at the colorful monasteries and breathed in the bliss it had to offer. The flaming red attire draped across the lamas and the attractive Buddha statues that stood strong and handsome in contrast to the light hues of the surrounding forming its background. The treks through the mountains and the enthralling serene lakes absorbing the reflection of the fresh blue skies and the mountains surrounding it creating captivating views that left us beguiled.

It was indeed a world on its own, a different world, a world far away from the stress and chores of the city life, a world which existed with not much signs of its existence, soo raw, soo secluded and yet it wouldn’t leave you feeling lonely. As someone rightly said, ” You will be alone in the mountains….but never lonely”.

And now as I pen these feelings down, I still exhilarate with its memories that are still as fresh and raw like the very place itself. I feel thrilled to make it to this place in spite of what the journey had to offer and yet feel soo safe and complete. I feel an experience richer !