Maharashtra Travel GuideMaharashtra TripsTarkarli: Perfect For A Weekend Trip To Break The Monotonicity Of Day To Day Life

Tarkarli: Perfect for a weekend trip to break the monotonicity of day to day life 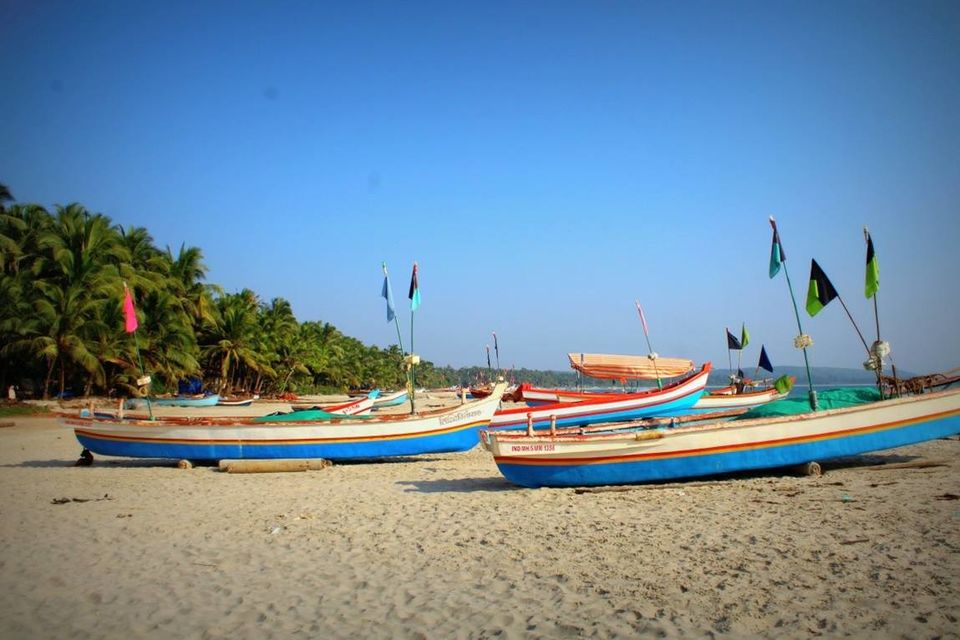 People often are excited about their trip to Goa but these days travelers have found a new hideout near Goa for the solitude it provides and that is Tarkarli.

Serene and untouched, the beaches of Tarkarli are best for a chilled out vacation, away from the noise of city life.

Tarkarli is located near Malvan town. Malvan is a town located in Sindhudurg District, Maharashtra. There are some stories behind the name of this beautiful town.

Local inhabitants believe that the earlier name of the town, Madwan, is derived from grove (wan) of coconut trees (mad). Over the years, the name of the town changed to Malwan or Malvan.

However, there is another tale attached to the name of the town. It is believed that salt was produced in huge quantities in the region and the salt producers called the salt as 'Lavan'.

The place where the salt producers got more salt was named Mahalavan, which later on came to be known as Malvan.

It is known for the great Sindhudurg Fort, Malvani cuisine (Fish curry and Solkadi), Alphonso - Mango and local food. Malvan is considered as heaven for the non-vegetarians especially sea food lovers.

People generally opt to go to Goa as it is hardly 100 km away from Malvan. Now it is famous spot for Snorkeling and Scuba diving.

The Sindhudurg Fort is a tangible example of the Maratha foresight and resourcefulness. Built by none other than Chhatrapati Shivaji, this construction utilizes the natural protection of the surrounding rocks to their advantage.

It is believed that Shivaji personally selected the site for the construction of the fort. In the ramparts of the Sindhudurg Fort, there are three sweet water reservoirs that have water during the summer season.

The fort has a hidden passage that goes under the Malvan Island for over 3 km and under the sea for around 12 km. This passage further extends over 12 km, up to the nearby village.

The hidden passage or the tunnel was used by Maratha women to escape if the enemy entered the Sindhudurg Fort.

With its warm white sands, swaying palms and tranquil waters, this little heaven of sun, surf and sand is a delightful stopover for all seasons.

Winter is the best season for a visit to Tarkarli. The months when Tarkarli is ideal for a trip is between October - March. Monsoons are also nice for a visit to the same, although the heavy rainfall might ruin your plans.

How to Reach Tarkarli -

By Bus: Tarkarli is well-connected to other cities by road if you have decided on a Tarkarli trip by bus. For those of you who hate turbulence or get motion sickness the best thing for you is a Tarkarli visit by bus. MSRTC is the most common bus used.

By Train: The closest railway station to Tarkarli is the Sawantwadi Railway which is 39 kms away. Taking a train to Tarkarli is an amazing way to travel. Direct Tarkarli trains are unavailable.

By Flight: The fastest and the statically safest way to travel is to take a flight to Tarkarli. Though there is no Tarkarli airport there is the Chipi Airport 17 kms away.