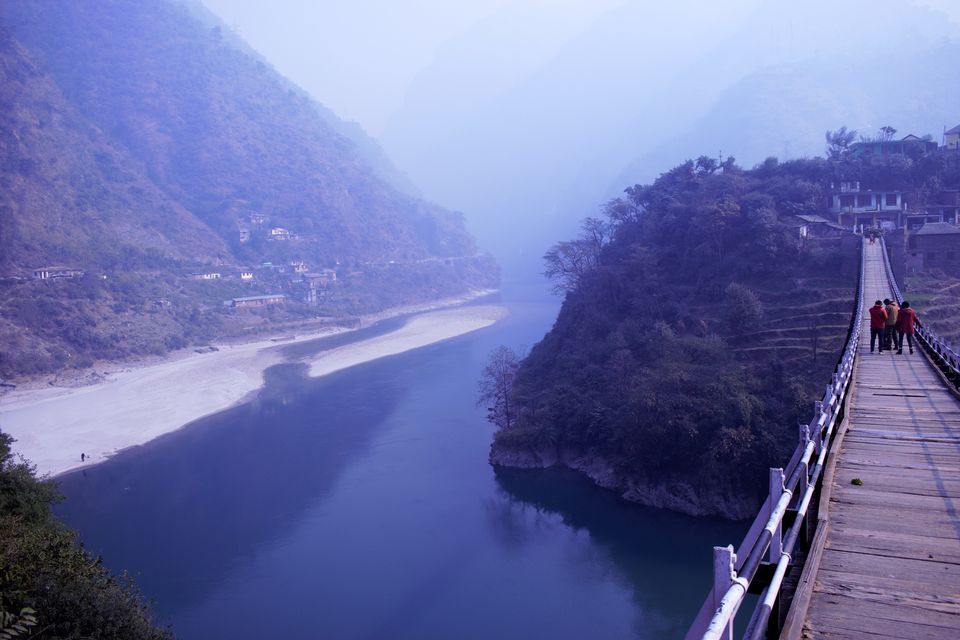 Rivers from times known to the mankind have been the sources of life. Notable examples of civilizations supported by rivers are (1) Egyptian civilization - Nile river, Mesopotamia in the Fertile Crescent on the Tigris/Euphrates rivers, the Ancient Chinese on the Yellow River, and Indus Valley Civilization in India. In India the rivers are given the status of a mother and goddess.

A number of cities in the world are based on river banks - for ex. Alexandria and Cairo in Egypt on Nile, Budapest in Hungary on Danube, Prayagraj on the confluence of The Ganges, Yamuna and Sarasvati, Delhi on the Yamuna and Moscow on Moskva, London on the Thames and Paris on the Seine.

When two rivers meet, it seems as if they join their strengths to do more better for the human kind. I had been lucky enough to see many of the rivers and appreciate - their energy, constant flow and the ability to support life.

Some of the most beautiful rivers that I have seen in my life so far.. 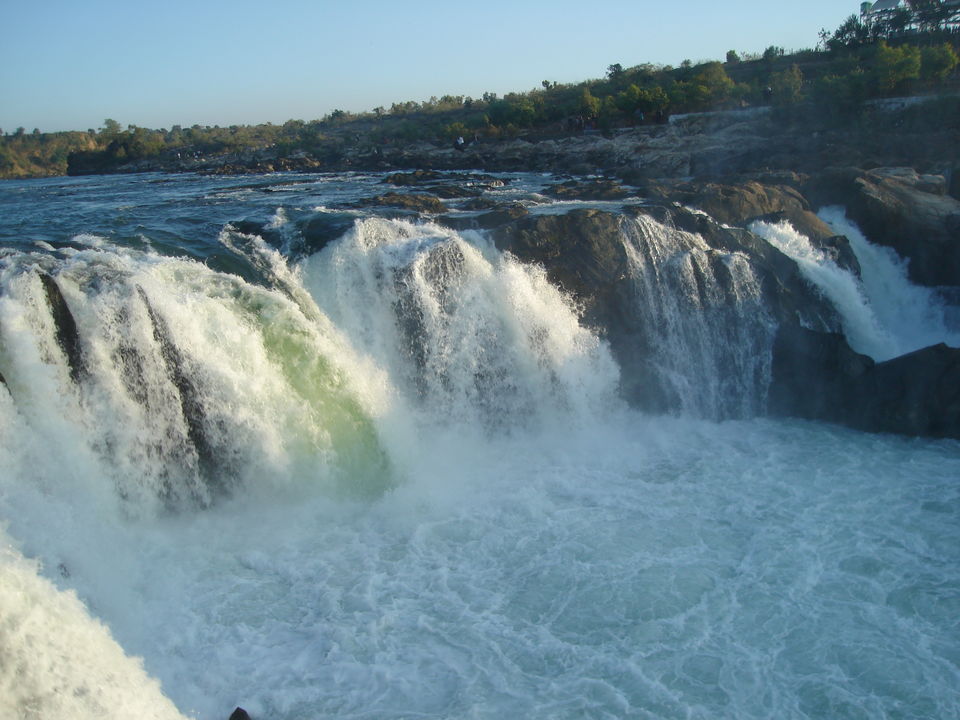 Marble rocks on the banks of the Narmada at Bhedaghat, Jabalpur (MP) 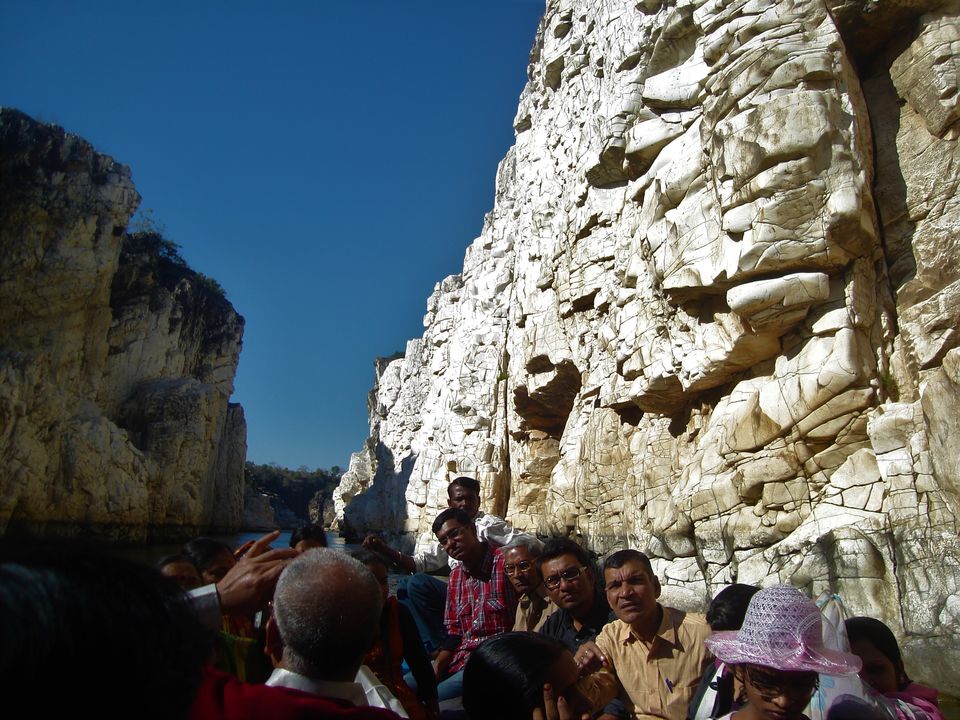 The Indus, which originates in the Tibetan Plateau, in the vicinity of Lake Mansarovar, is one of the main rivers in the Indian subcontinent. The ancient Indus valley civilization flourished on the banks of this river, the name India is derived from the Indus river. I saw the Indus at Sonamarg in Jammu and Kashmir and then near Leh, in Ladakh. 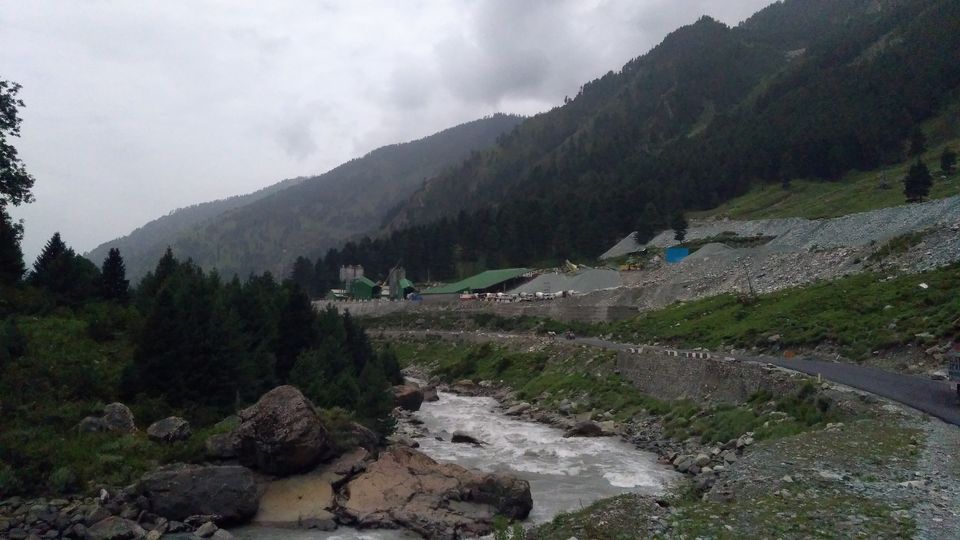 The Indus near Leh, Ladakh 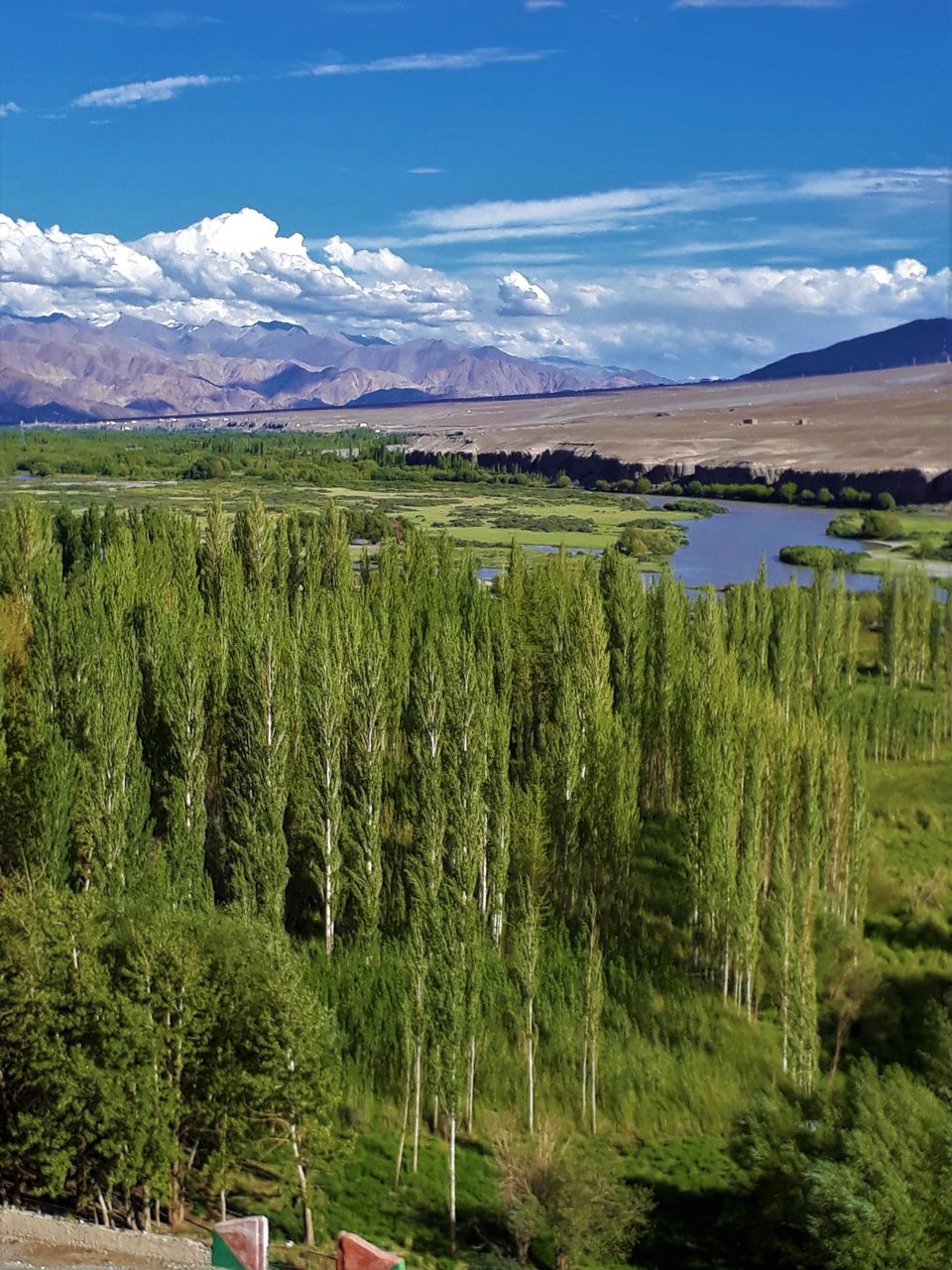 The Beas river near the Pandoh Dam (Himachal Pradesh)

The Beas river, in Manali 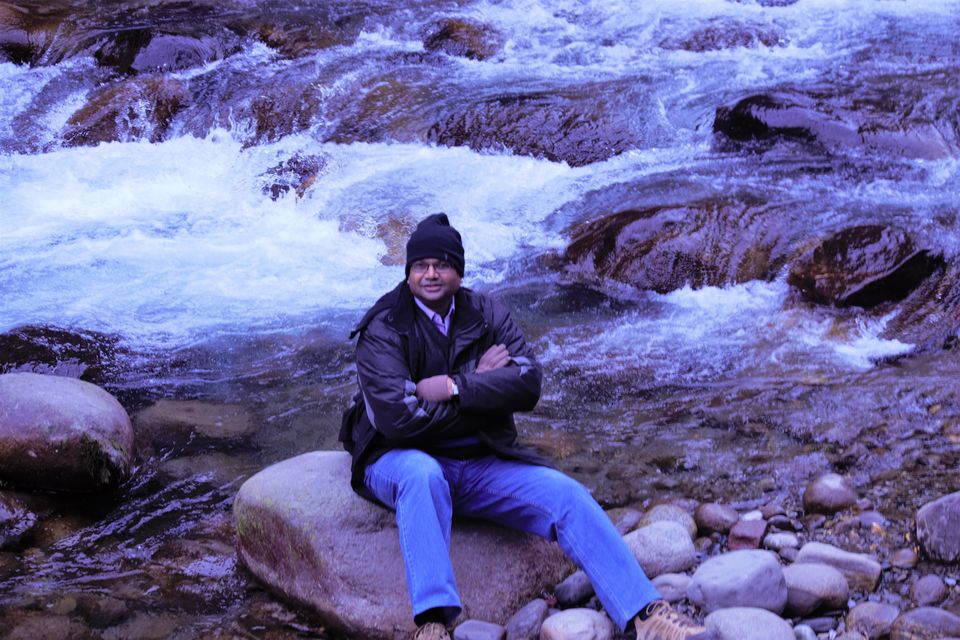 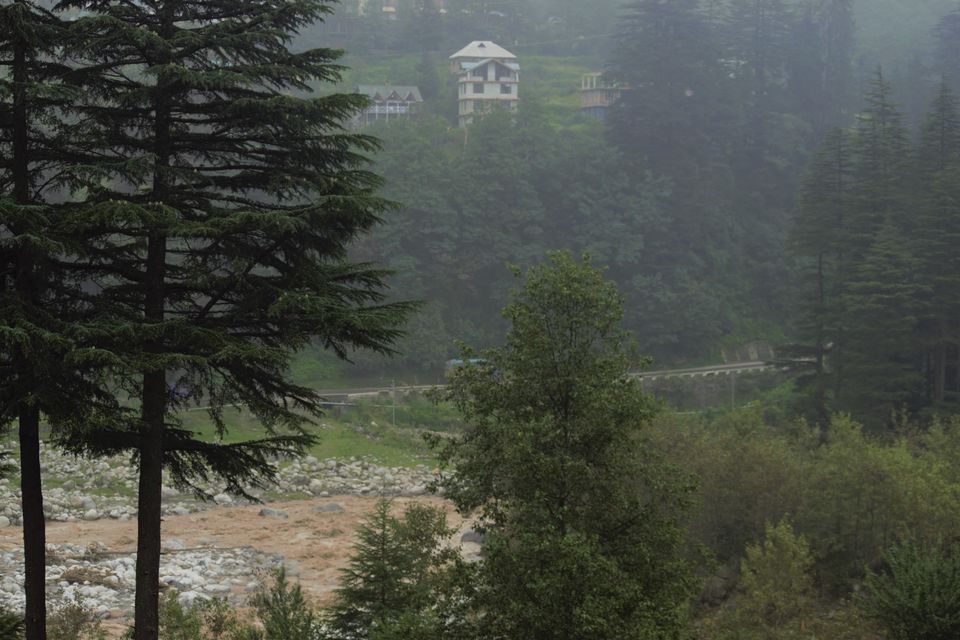 This river is named after the Indian sage Veda Vyasa, the author of Indian epic Mahabharata. In history this river marks the easternmost border of Alexander the Great's conquest in 326 BCE.

The origin at Amarkantak (MP) 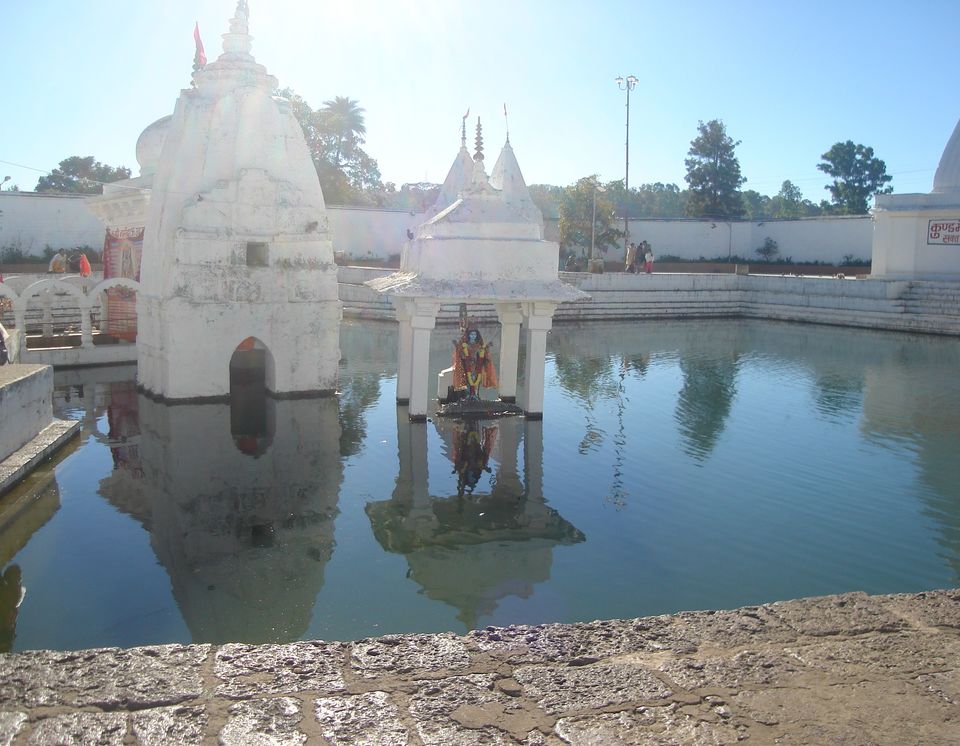 The Narmada temple at Amarkantak (MP) 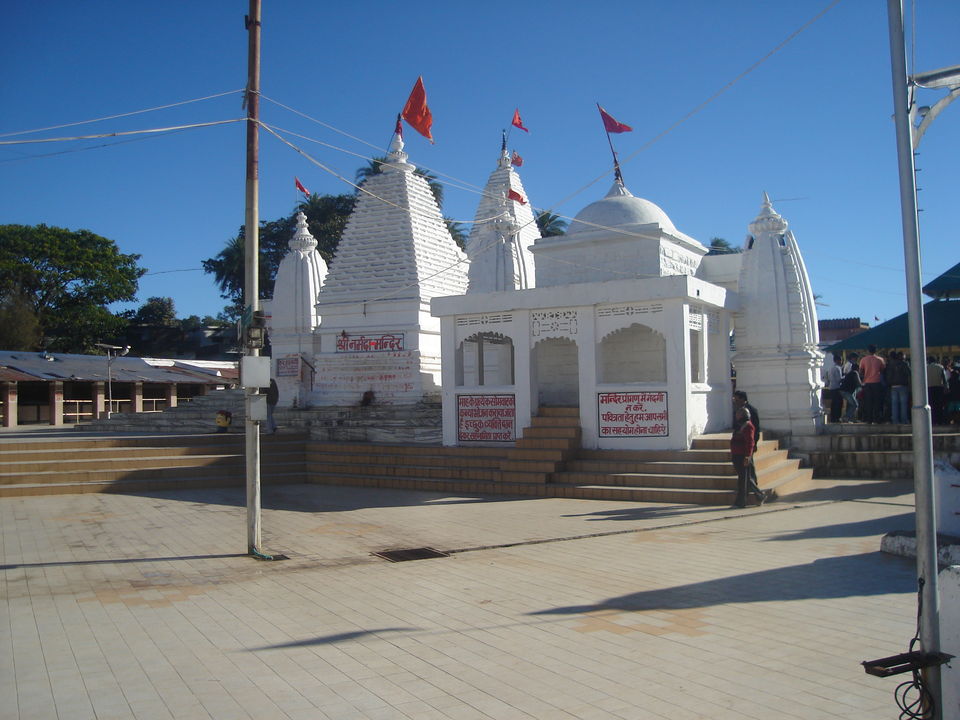 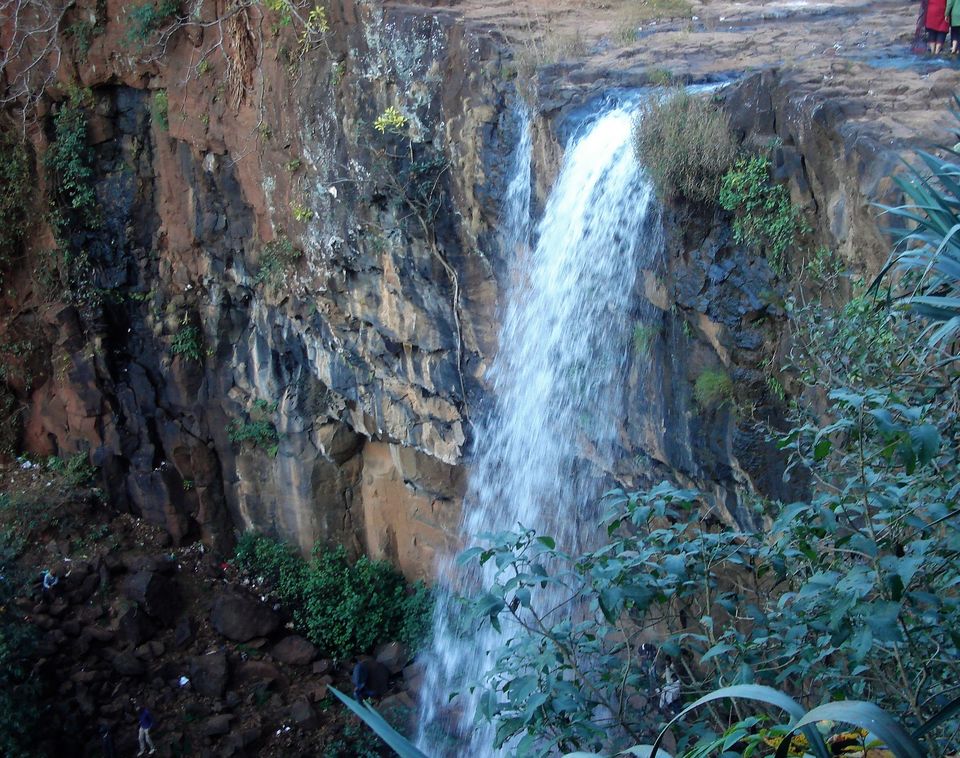 Sunset on the Narmada at Bargi Dam near Jabalpur (MP) 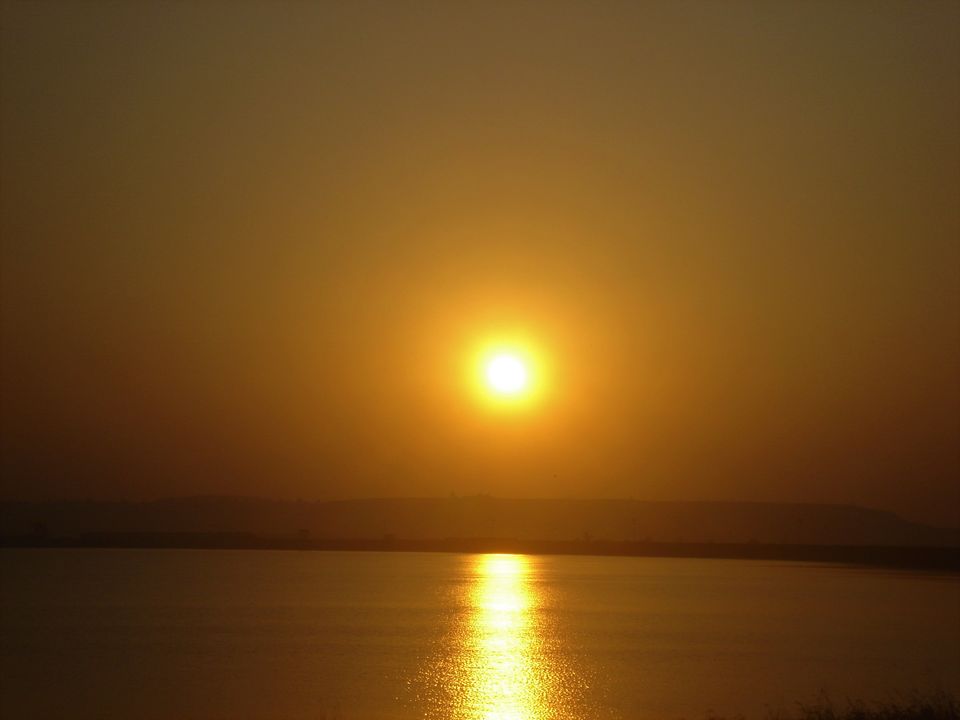 The Mandakini is a tributary of the Alaknanda river. The holy destination of Kedarnath, dedicated to Lord Shiva is located near the Mandakini river.

A list of rivers is not complete without the mention of the Ganges due to its importance. The Ganges originate at the Gangotri Glacier in the Himalayas, in the Indian state of Uttarakhand. The upper course of the Ganges begins at Devprayag at the confluence of the Bhagirathi and Alaknanda rivers. The Ganges then enters the plains at Haridwar. The Ganges is worshiped as Goddess Ganga and is a lifeline to millions of people living along its course. I have seen the Ganges at Devprayag, Rishikesh, Haridwar, Varanasi and Prayagraj (Allahabad).

The Chenab river is formed by the confluence of Chandra and Bhaga rivers. The confluence happens at Tandi, at 8 km from Keylong. 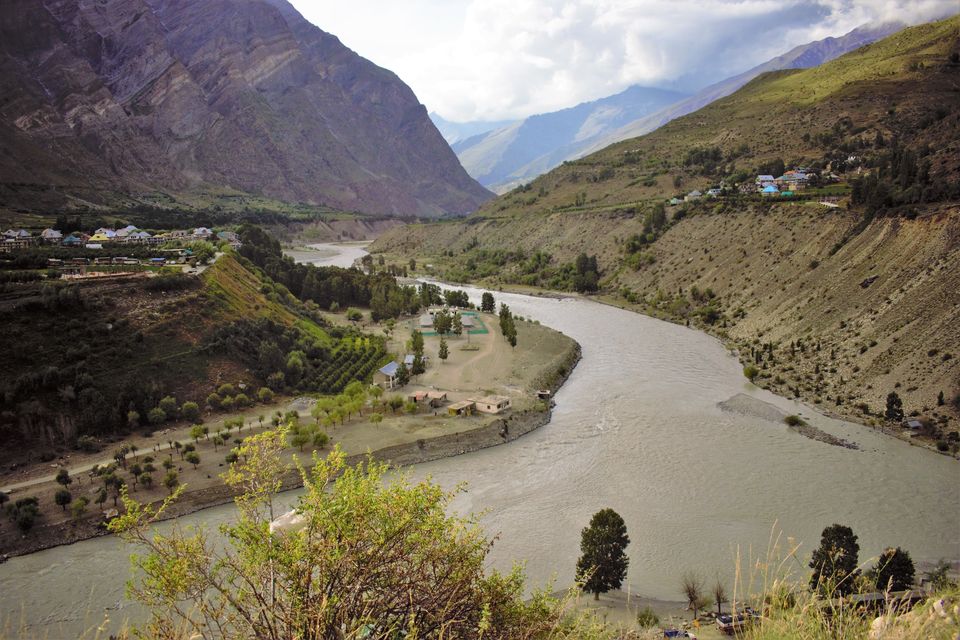 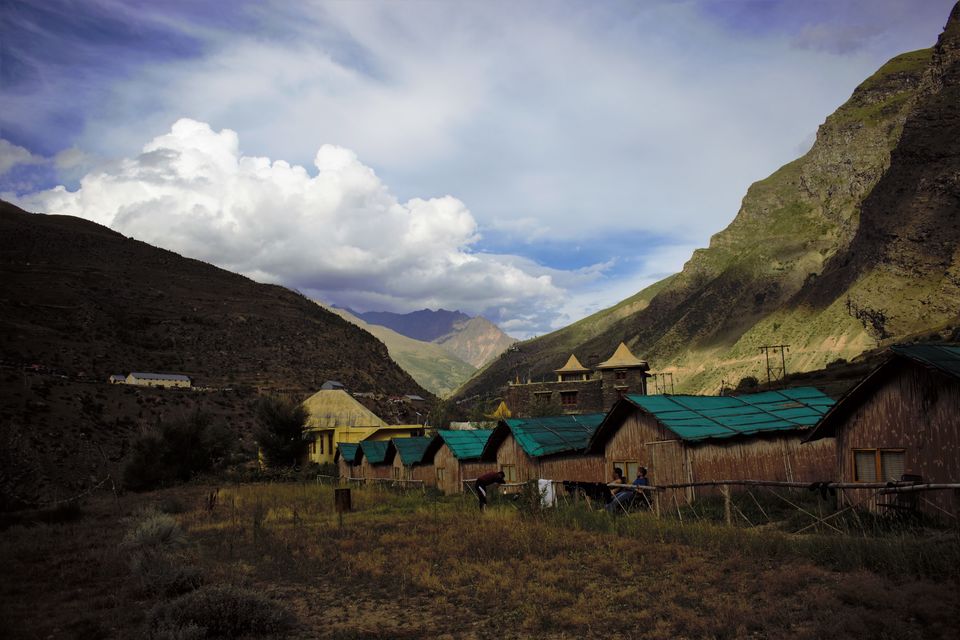 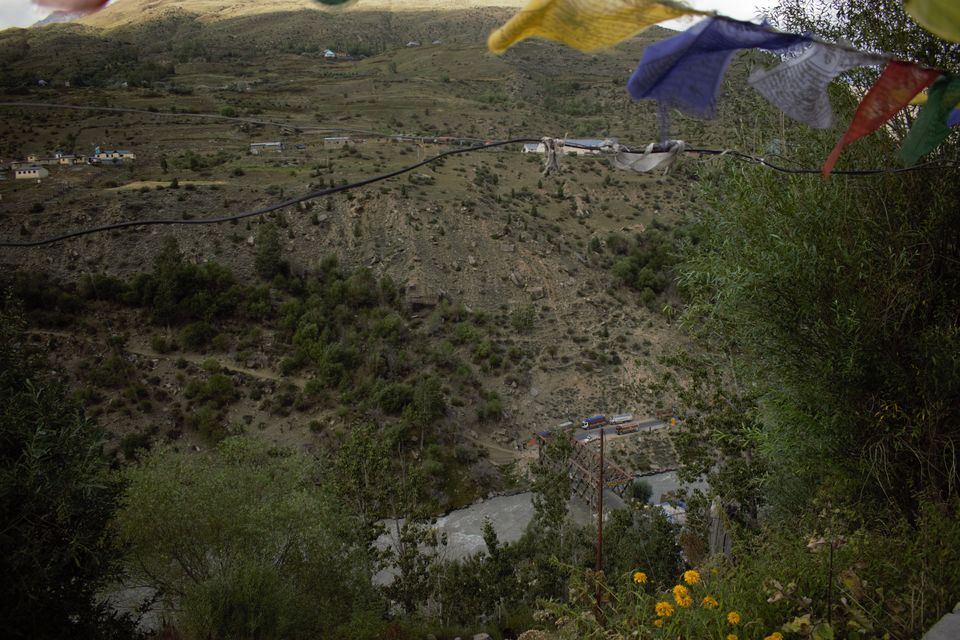 The River Thames, is a river flowing through southern England including London. It is the longest river entirely in England and the second-longest in the United Kingdom. 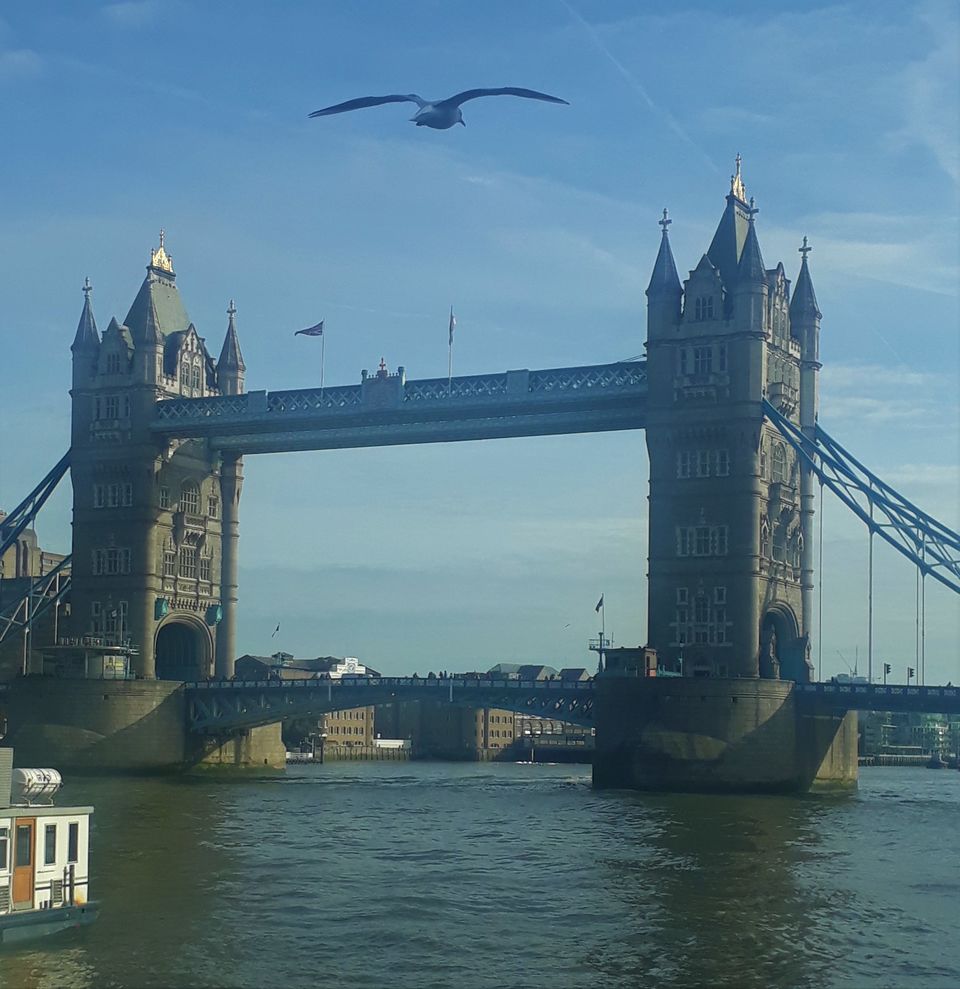 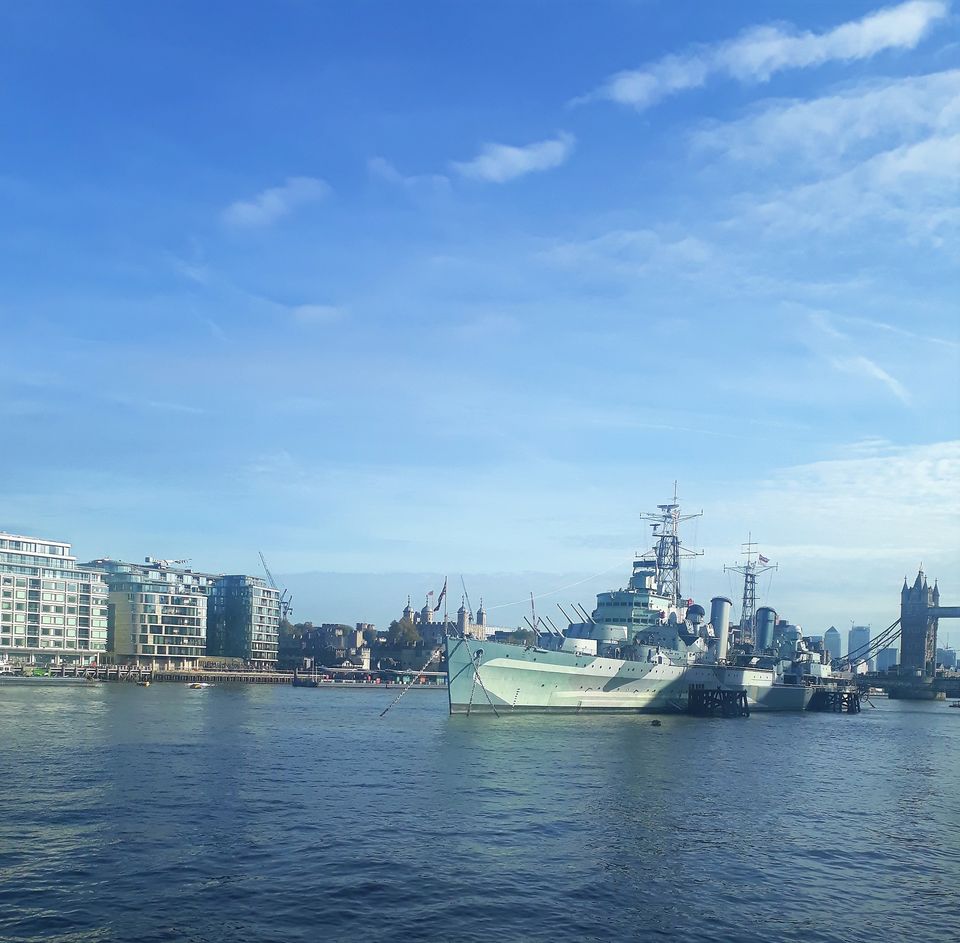 The Krishna originates at Mahabaleshwar, in Maharashtra at an elevation of about 1300 m and is one of the longest rivers in India. It empties into Bay of Bengal, in Andhra Pradesh on the eastern coast. A major source of irrigation for Maharashtra, Karnataka, Andhra Pradesh and Telangana states.

The Krishna at Mahabaleshwar 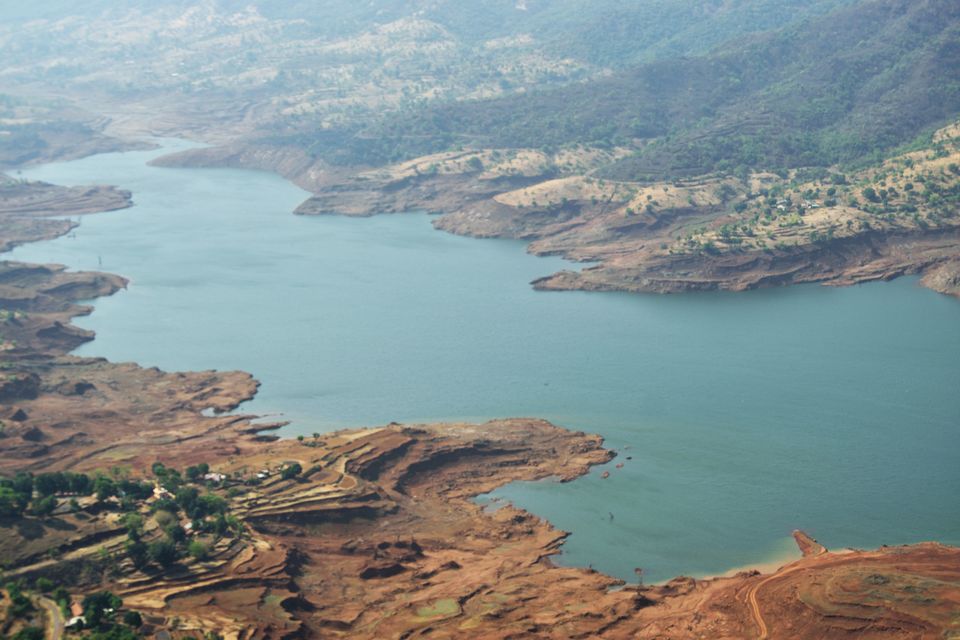 The Krishna at Mahabaleshwar 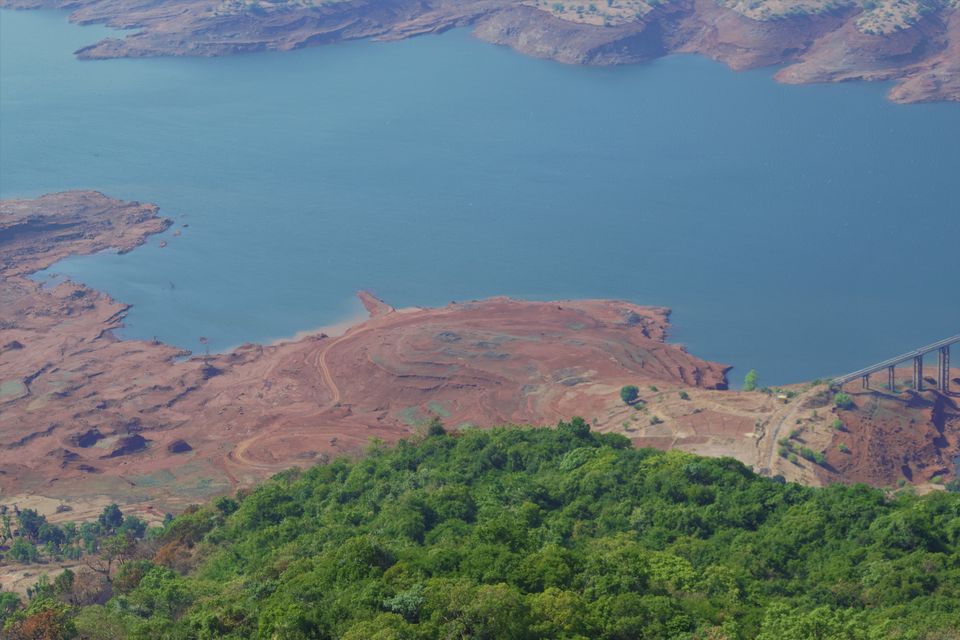 The Shyok is a tributary of the Indus and originates at Rimo Glacier.

4 & 5. The Alaknanda and Mandakini 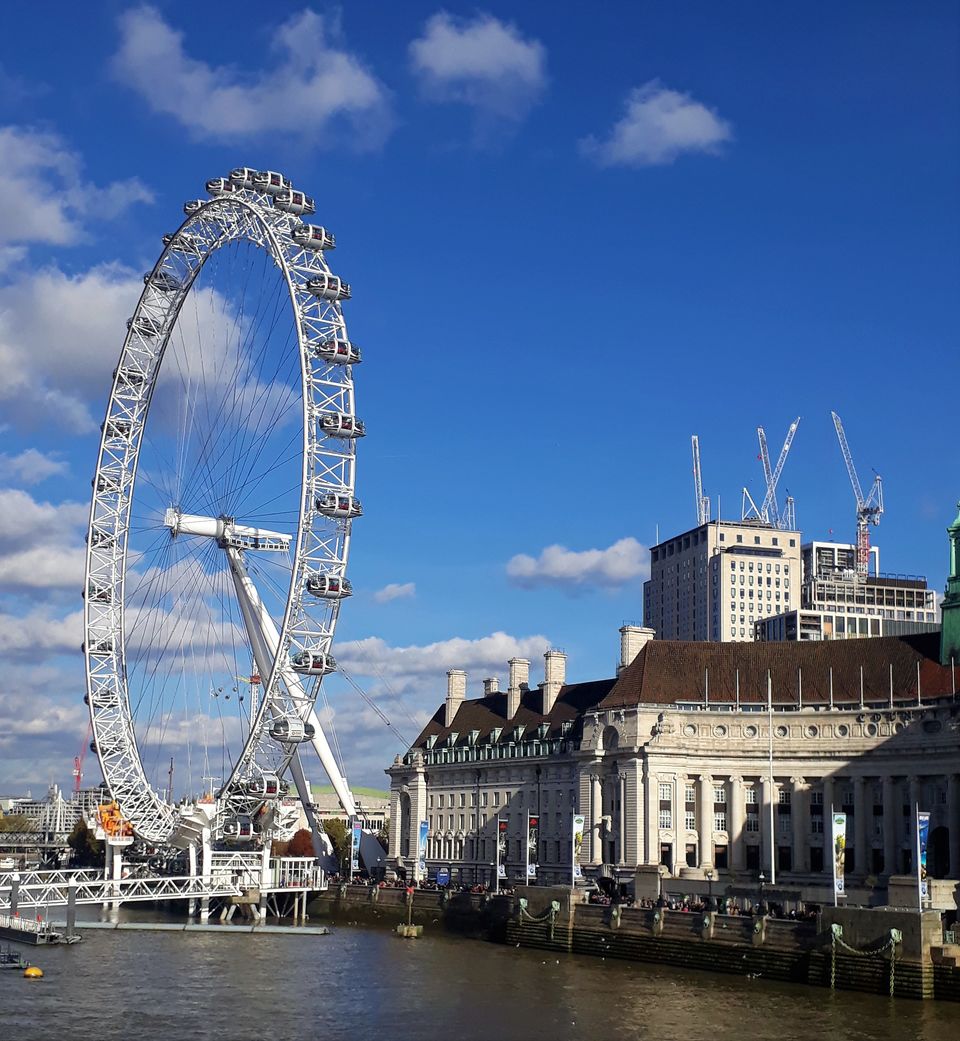 This one, I am yet to meet. A visit to North East Indian states of Assam and Arunachal Pradesh will make this happen. Till then happy reading and share your feedback.

In addition to these I have seen the Godavari, the Parvati, the Seine, the Sutlej, and the Tapi rivers.