The birthplaces of our favorite drinks. Cheers! 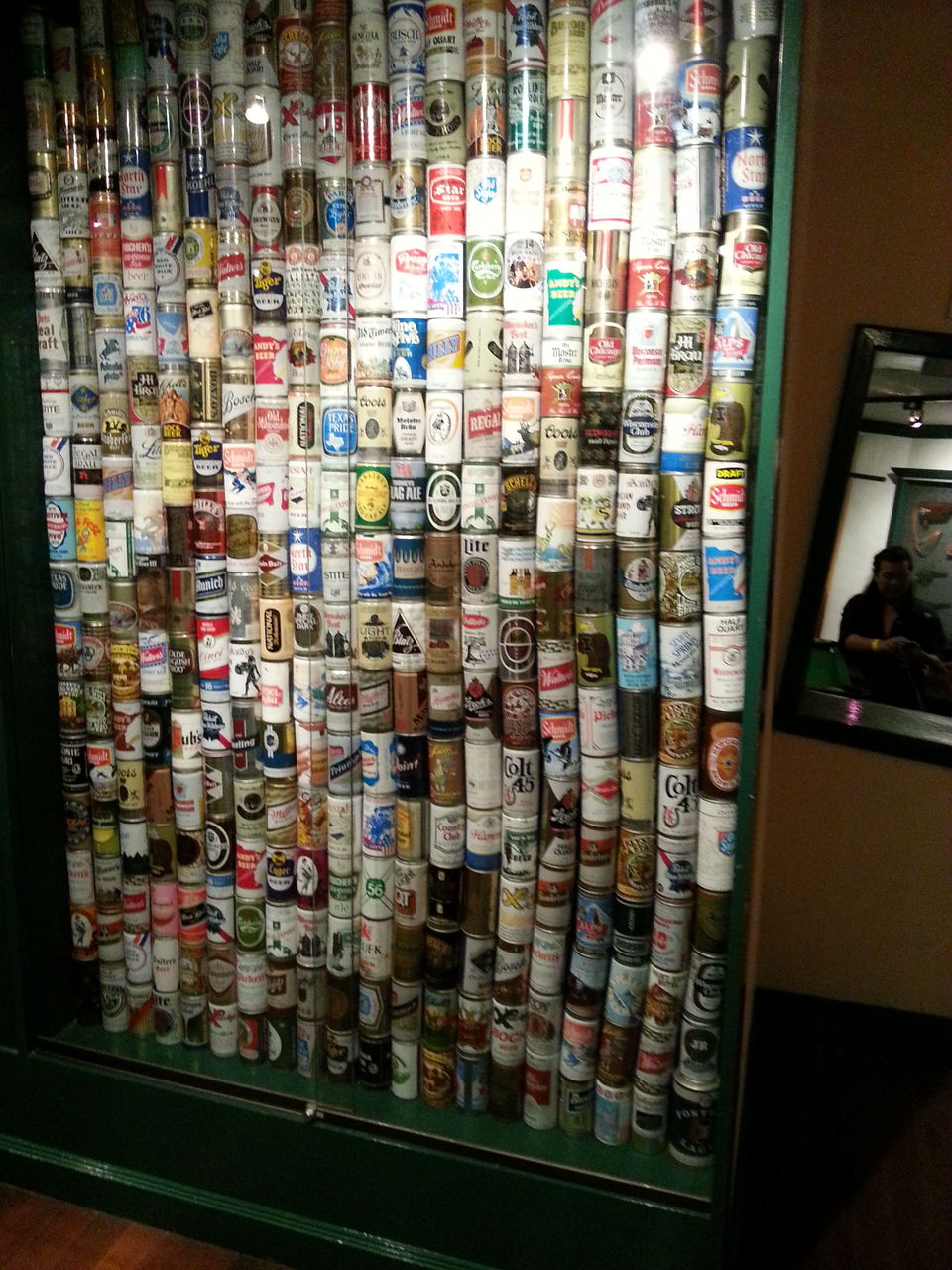 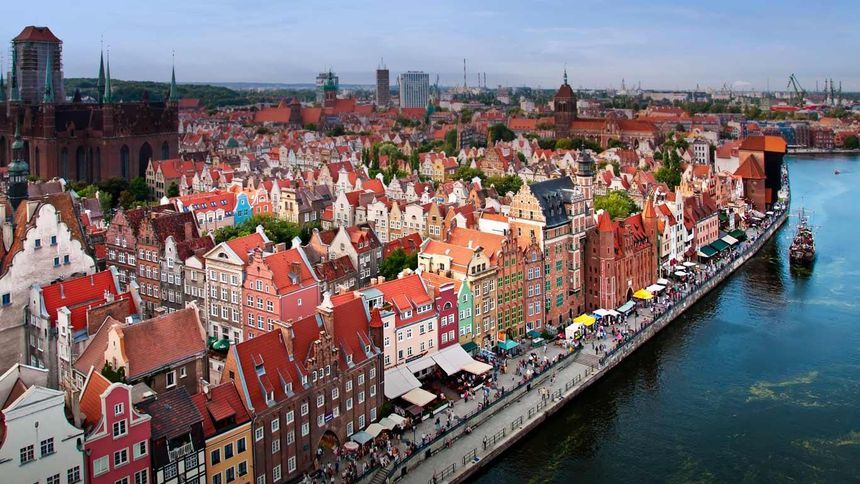 www.mediatimez.com;Spiritualize with the Indian Rum 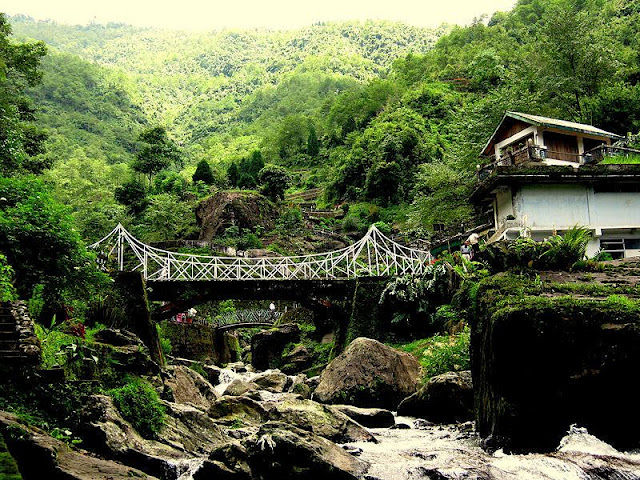 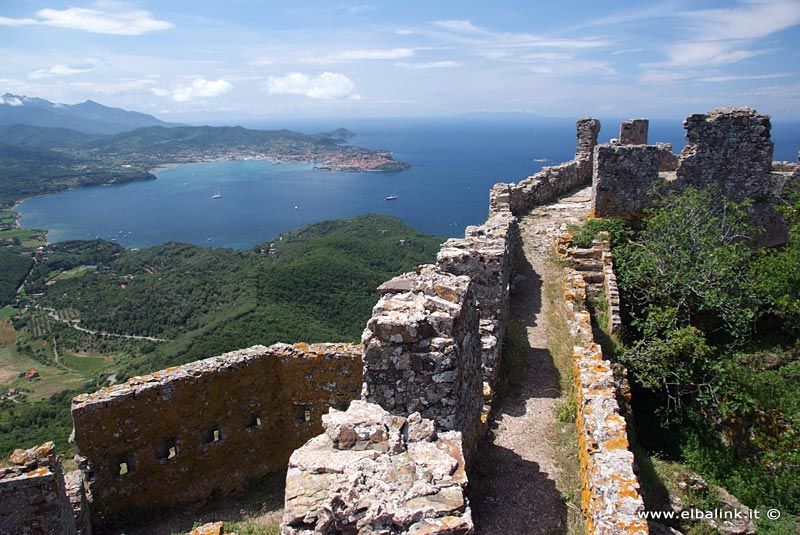 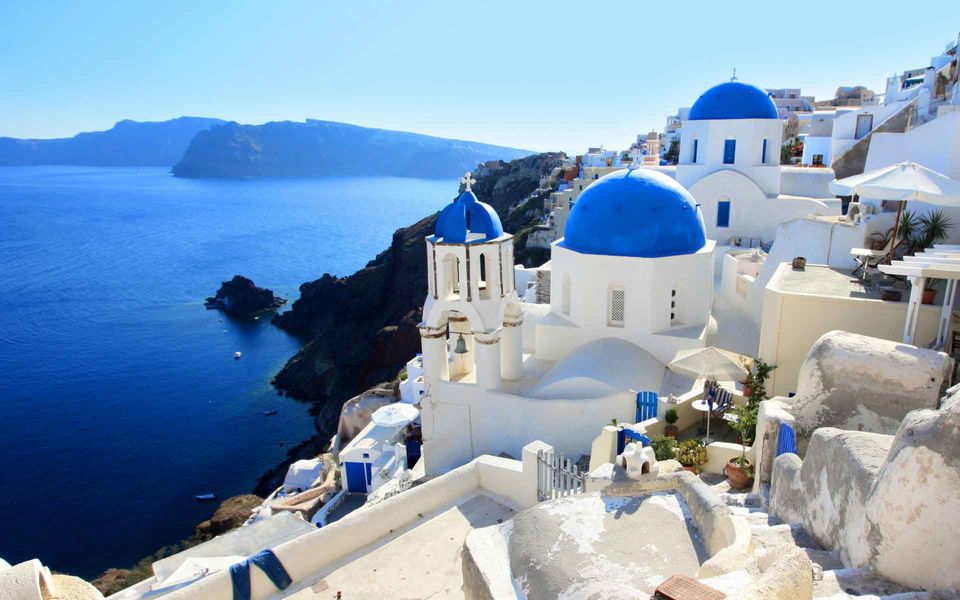 www.danatagle.com; Sip an 'on the rocks' in Italy 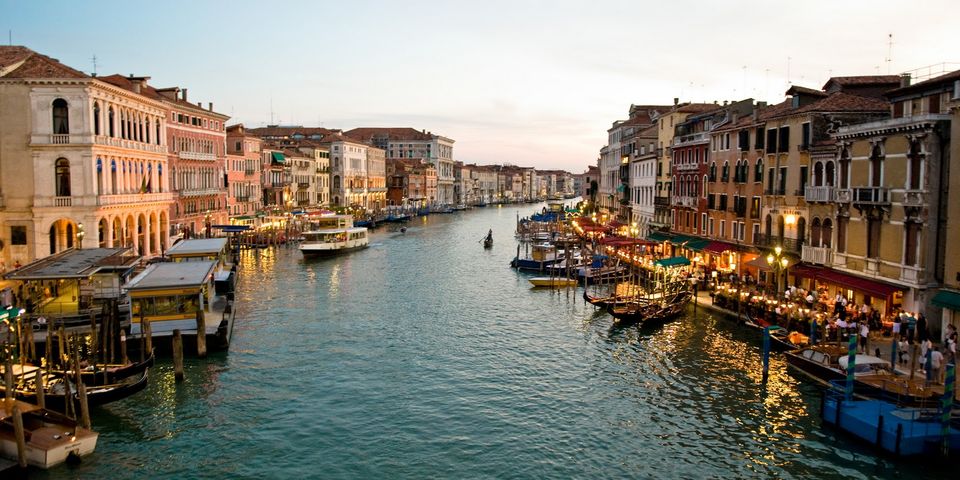 Mankind just happened to stumble upon alcohol. It was like God or the universe or whatever great power you believe in, said, "Life, my child, is tough. Here, take a sip." Recorded history states that alcohol wasn't invented but discovered. Just like the land, water and air, intoxication is but natural. Gruel(cereal grain boiled in water) that was left sitting around for a couple of days underwent a mysterious transformation, particularly if it had been made with malted grain: It became slightly fizzy and pleasantly intoxicating, as the action of wild yeasts from the air fermented the sugar in the gruel into alcohol. The gruel, in short, turned into beer. Similarly wine was a natural process when fruits naturally underwent fermentation because of the sugar present. And from there on, alcohol, like every other thing grew into what is now.

A very important fact about the magic of alcohol is that man moved around in herds and lived a nomadic life before the discovery of farming. Many people believe, the only reason they decided to shift to a more settled lifestyle was to stay near the crops to produce grains and ultimately beer. To think about it, the only reason man decided to stay in one place forever was to get intoxicated. And now, we drink and talk about escaping to a nomadic life. This cycle however overwhelming, is very interesting. Next time you decide to intoxicate, you will clink your glasses and thank the discovery.

Here is a list of the primitive forms of alcohol and how and where they were discovered. If you love traveling and alcohol, these places are worth a visit to go see your personal hero’s birthplaces!

Beer:
The third most popular drink after water and tea, beer is an alcoholic beverage made from fermentation of sugar in starch in the modern day. Beer came into existence in 9500 BC, the Neolithic age which was the first time man ever grew crops. Thick gruel was made to make bread and thin gruel to make beer. Beer was therefore liquid bread and bread was solid beer. '

Bread and beer' had become a phrase to greet good health to friends and had become the national currency back in Mesopotamia (modern day Iraq) and Egypt. It was the staple drink of Mesopotamia. The oldest pictorials on stones depict that beer was drank in groups from a large vessel with the help of straws because of the grains still present in the drink. The modern day clinking of glasses before drinking dates back to the tradition of drinking out of one vessel to depict friendship and joy. Wine: The most sophisticated drink since 870 BCE, a King of Assyria, despite from Mesopotamia (the land of beer), made wine an emblem of power, prosperity and privilege. The Earliest physical evidence of wine is reported in a village of the Zagros Mountains (Modern day Iran).

It is said that Wine had only begun to flourish in 6000 BCE with the invention of pottery to hold and store the liquid. It flourished from Greece and Turkey to Egypt. Wine, since not available everywhere was prevalent only as a social, religious and fashionable drink. In that era, wine was served only in a 'symposia' which was a gathering of a group of men, not more than 30. Women weren't allowed at the 'party' other than to serve the drinks and food and perform dances. It is just ironic how wine is labelled as a woman's drink in this modern era!

'Quickly bring me a beaker of wine, so that I may wet my mind and say something clever'-Aristophanes,Greek comic poet Whisky: With the increase in intellect, man thrived for purer alcohol and hence experimented with distillation. The earliest evidence of alcohol distillation dates back to the 13th century in Italy where alcohol was distilled from wine. This distilled alcohol was used in monasteries for medicinal purposes such as to treat smallpox and colic. The whisky gained its fame in Ireland in 1405 and was called 'Aqua-vitae'.

Try saying that the next time at a bar. "I would like an aqua-vitae on the rocks please." Good or bad, the attention will surely be at you!

'Love makes the world go round? Not at all. Whiskey makes it go round twice as fast.'- Compton Mackenzie Vodka: Vodka's origin is debated to have been either in Poland (8th century) or in Russia (9th century). First written mention of the drink and word 'vodka' is in the court documents of Poland in 1405. Vodka was believed to 'increase fertility and awaken lust.' It was first made from rye which has now developed to distillation of fermented cereal grains or potatoes or even sugar and fruit.

'The relationship betwwen a Russian and Vodka is almost mystical.'- Richard Owen Rum: Rum's origin is said to be in Ancient India or China. It is made through a process of distillation of the fermented sugarcane by products or molasses and then aged in oak barrels. Marco Polo recorded of 'a very good wine of sugar' in modern day Iran in the 14th century. The first distillation evidence of rum dates back to sugarcane plantations of the Caribbean in the 17th century. It has also been said to be a tradition in Barbados Island in 1651.

'The chief fuddling they make in the island is Rumbullion, alias Kill-Divil and this is made of Sugar canes distilled, a hot, hellish and terrible liquor.'-1650 document, Barbados Island A parting quote from a man who loved to drink;