The edge of India 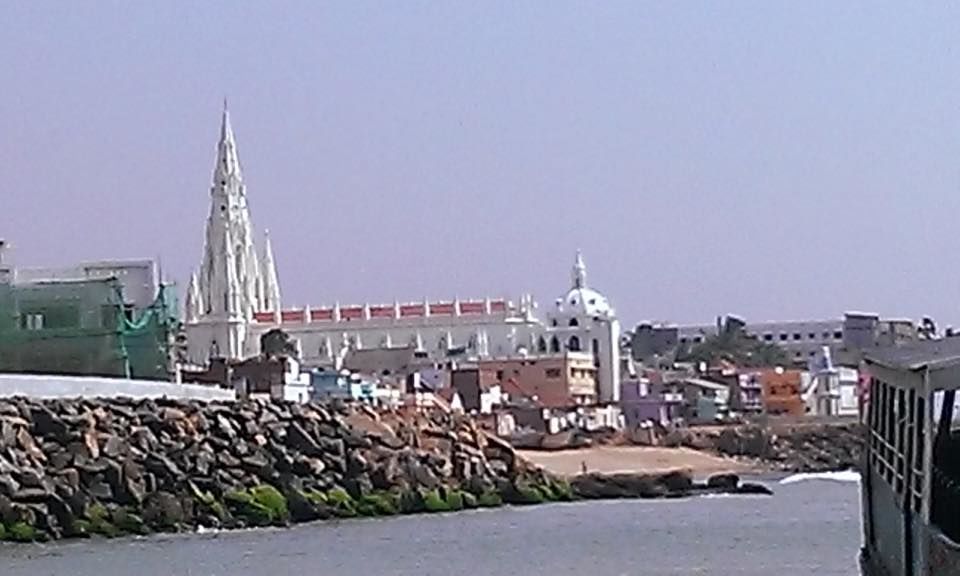 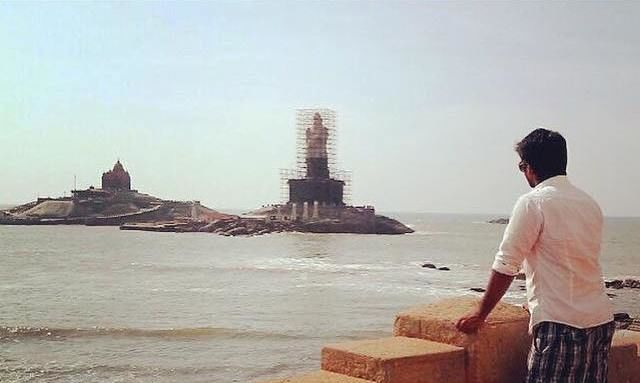 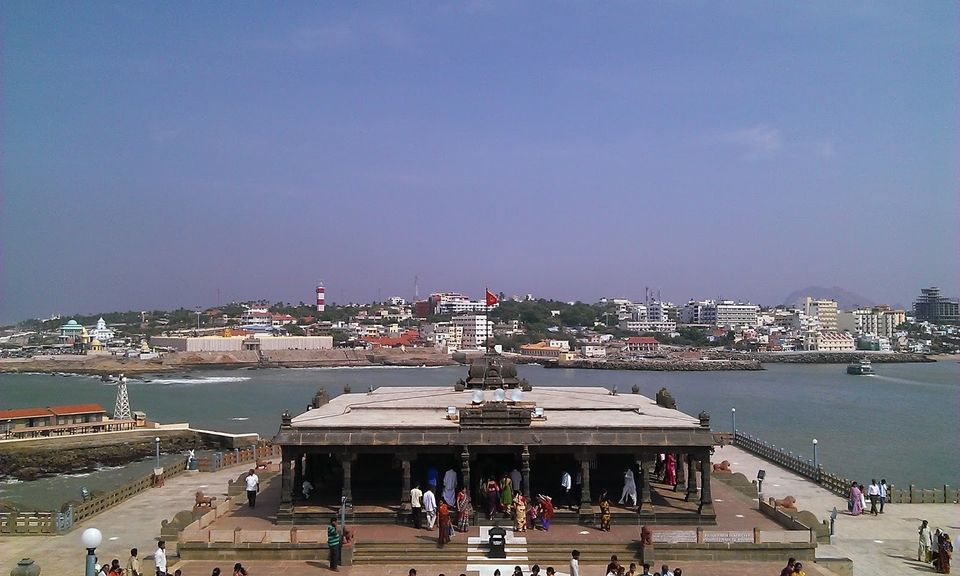 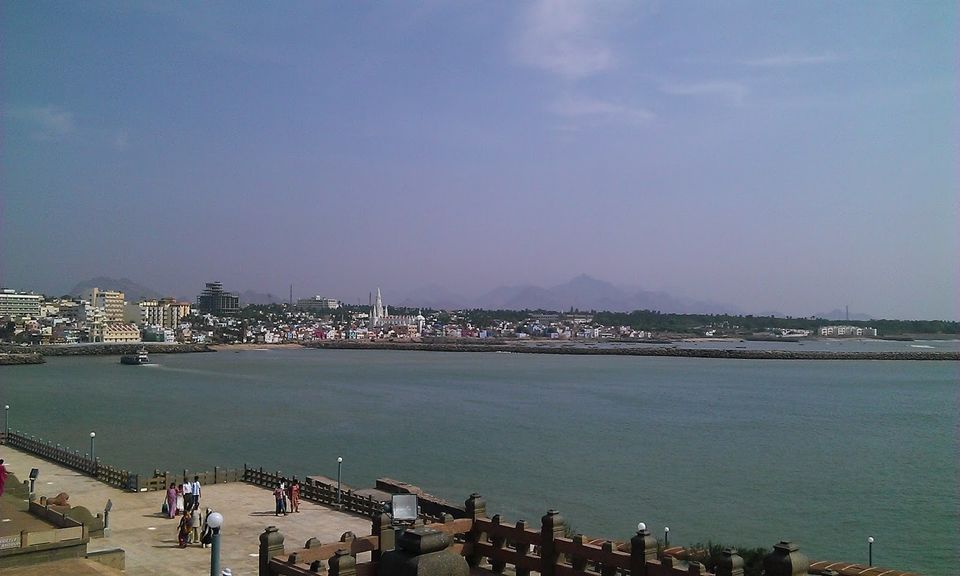 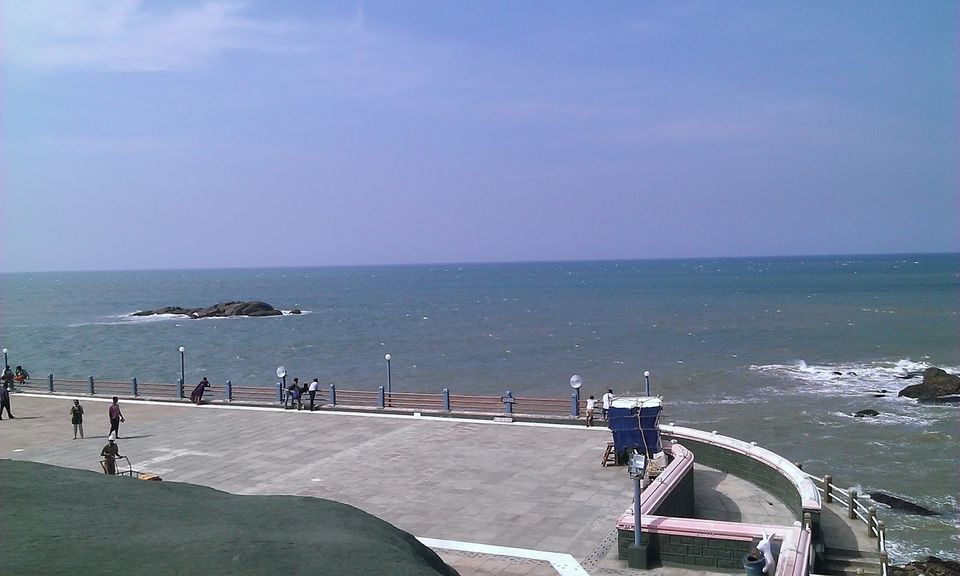 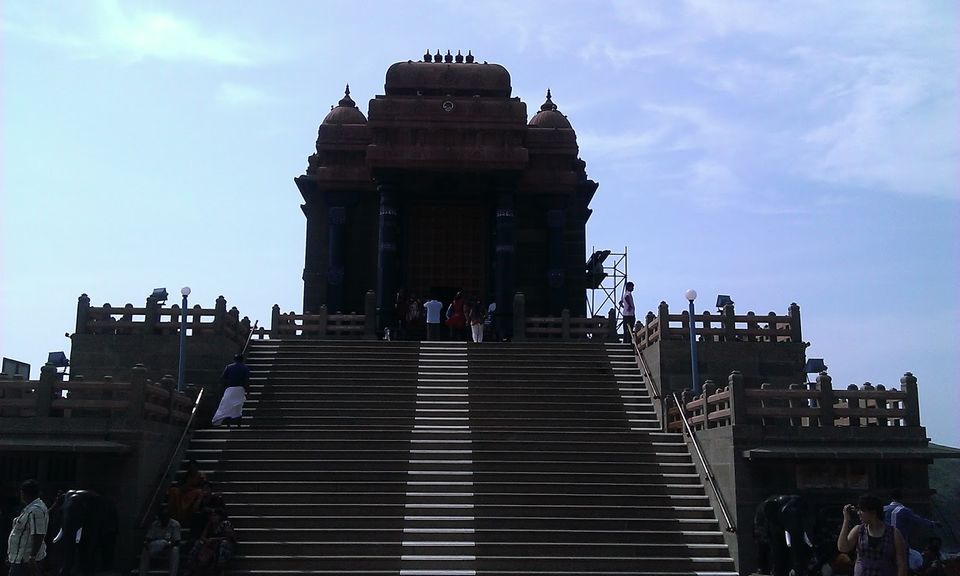 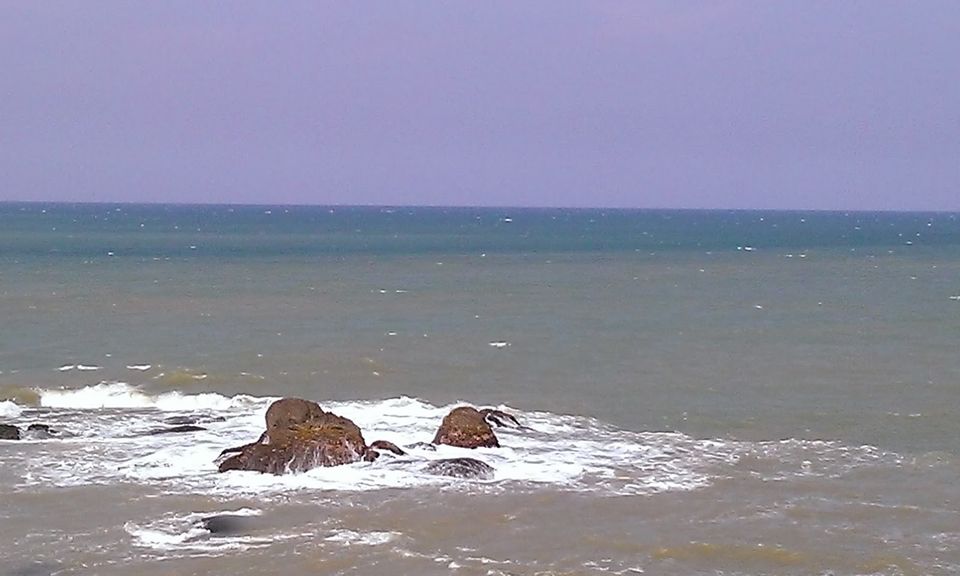 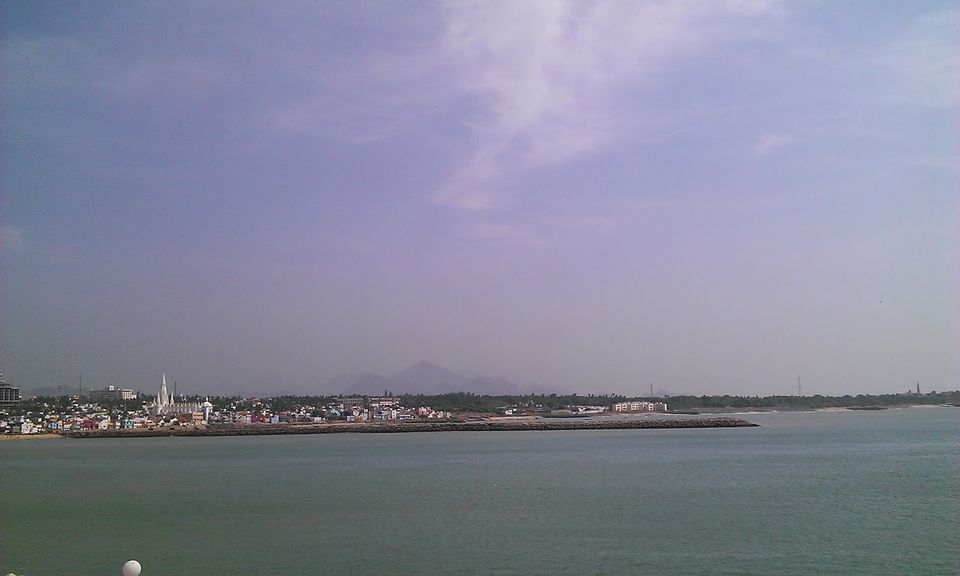 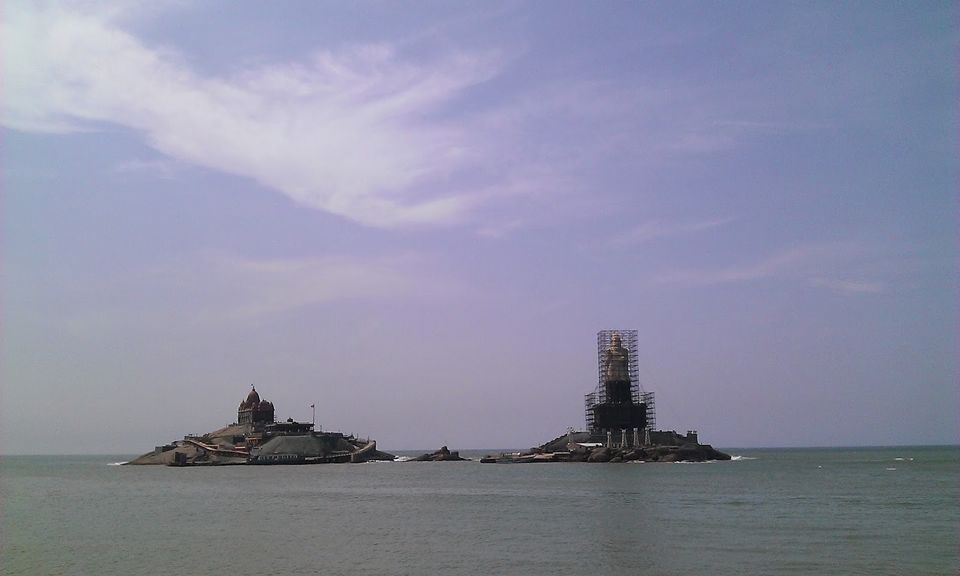 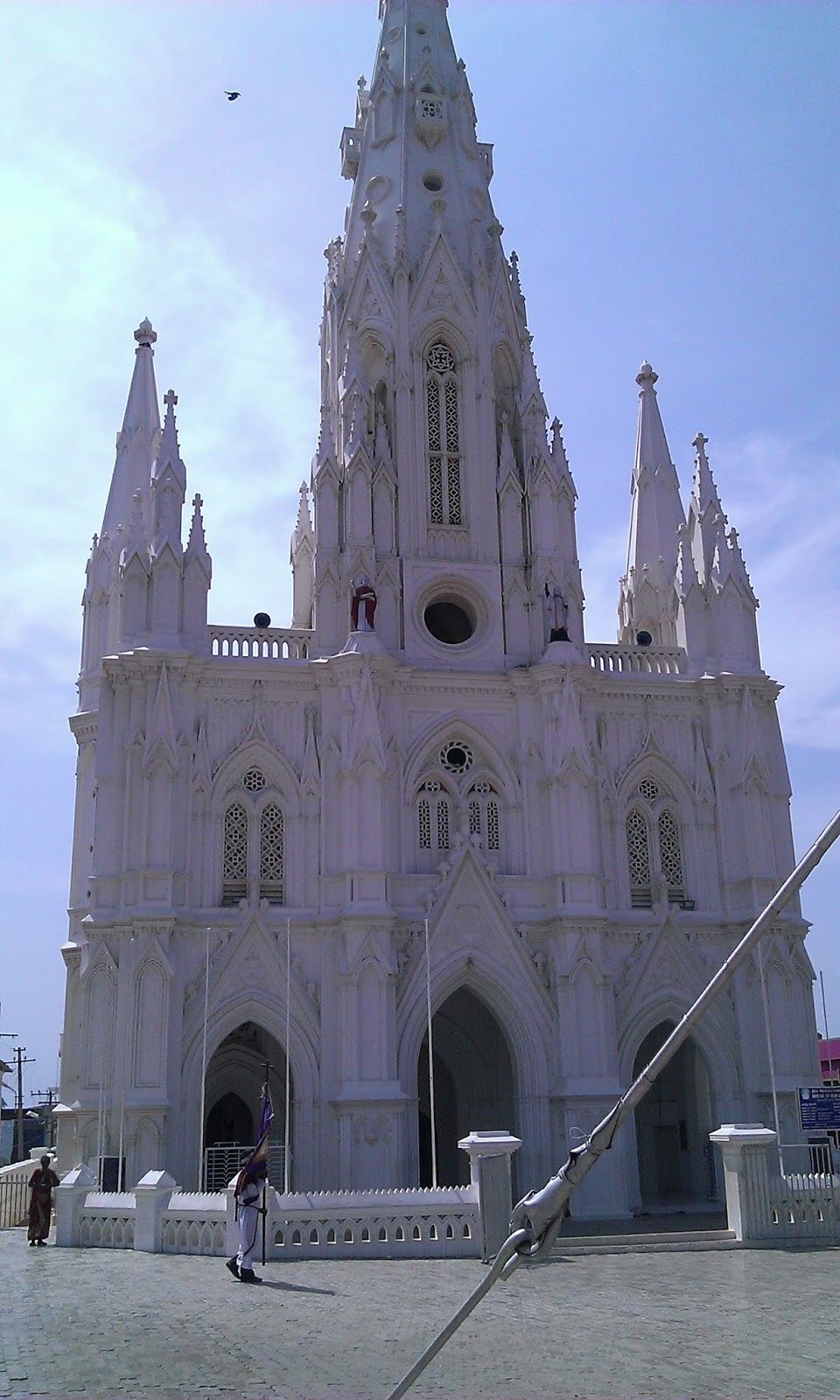 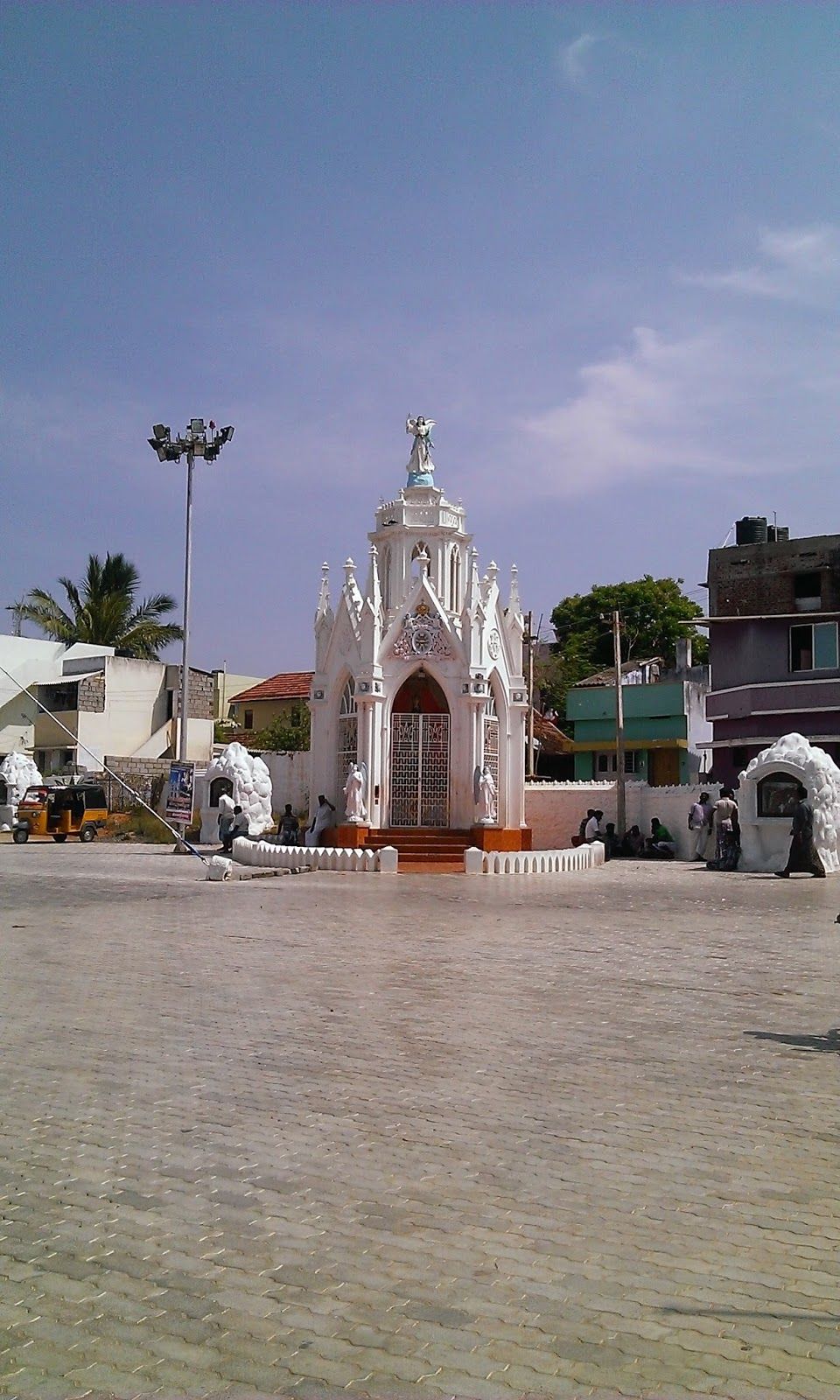 The feeling of fresh air on my face and the wind blowing through my hair. The sea lapped gently against the shore as I stood there thinking of the time when the idea of visiting this place first came in my mind. It was a day just like any other, I was in the lecture with no idea what the teacher was talking about. After a while sir asked us to make a list, a list of thing's we want when we grow up. When we were done writing he asked us to read. My friends started reading. Some had very high expectations while some were very inappropriate like two French girlfriends. when my turn came I stood up and started reading. The place grew quieter, when I was done reading everybody starred at me with a confused look. Sir asked, why did I write this to which i replied "These are the names of places, the places I want to visit when I grow up".

And there I was 6 years later standing at the very place which was first on my list - 'Kanyakumari'. As soon as I reached Kanyakumari station I took a ten minutes walk to our lady of ransom shrine church. Beautiful Roman architecture on the outside, peaceful and quite inside, built in 1700 A.D. As I tried to grasp the beauty of the church I noticed it had an iron mast outside the church. The mast was of a foreign merchant ship believed to be guided by lady Ransom to put it there in 1917. After praying for an hour in the church I took an auto to the next spot which was Bhagavathi amman temple.

From there I went to Triveni sangam beach. It was just as beautiful as I thought. Vivekananda Rock memorial is just a ferry ride away from the beach. It took an hour long time to stand in the Que and get a ticket. Built in 1970, it is said that Swami Vivekananda stood at this very rock and meditated. Standing at edge of the southern tip of India watching the three sea merge into one was breathtaking. The three different colors of Indian ocean, Arabian sea and bay of Bengal was clearly visible. I stayed there for 3 hours thinking and admiring the beauty of nature. The shrine closes by 5 p.m so I left the place by 4 and stayed at the Sangam beach. An afternoon well spent sitting on the bench by the sea shore watching the view of the sunset.