The monk who forgot his car and went paragliding!! 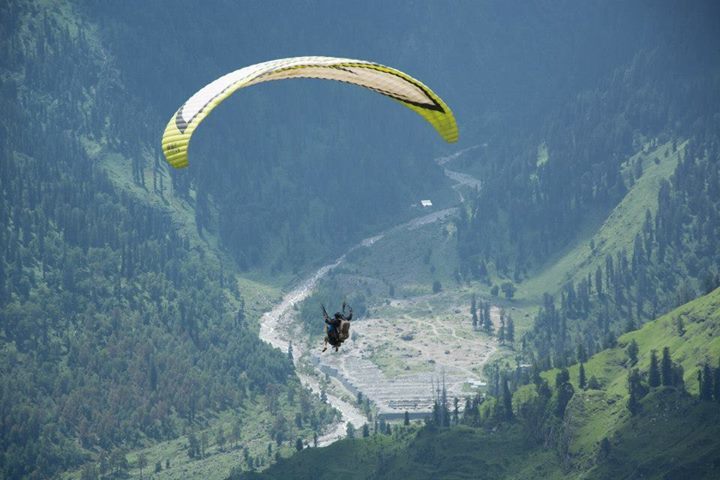 What you think you can't, together you can!!! The group at the Brighu lake. 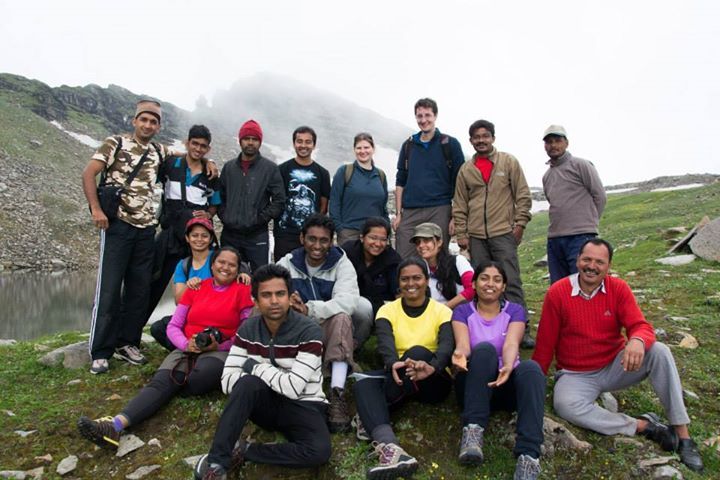 Rising above the Monday blues in our blue tents. 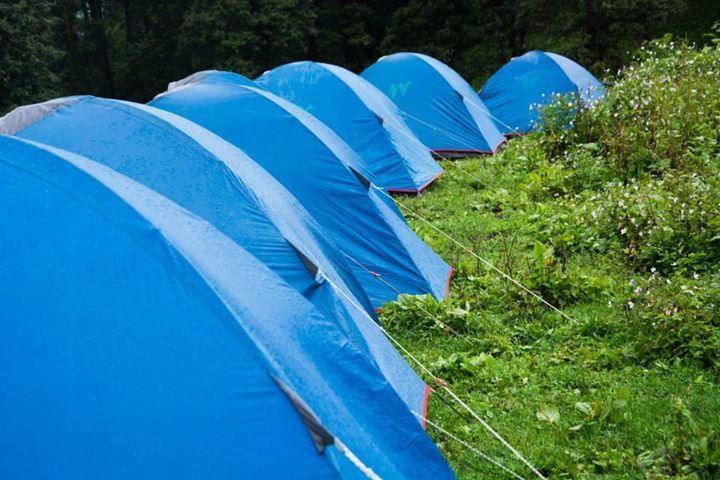 And when the mountains echoed!!! 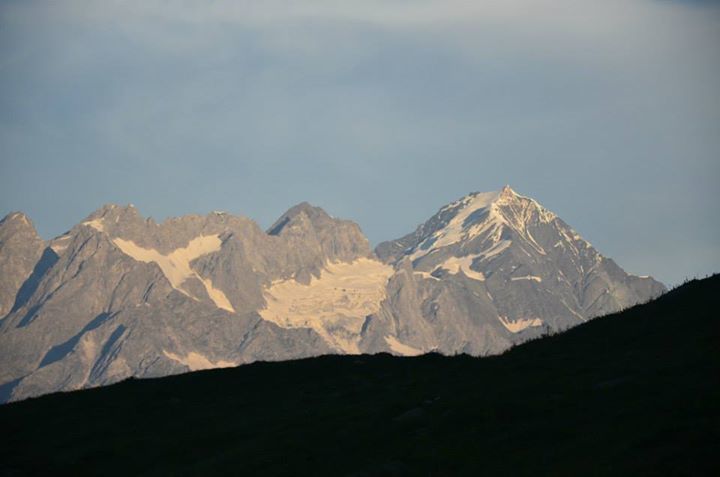 When the nature unveils its secret it leaves you awestruck!!! 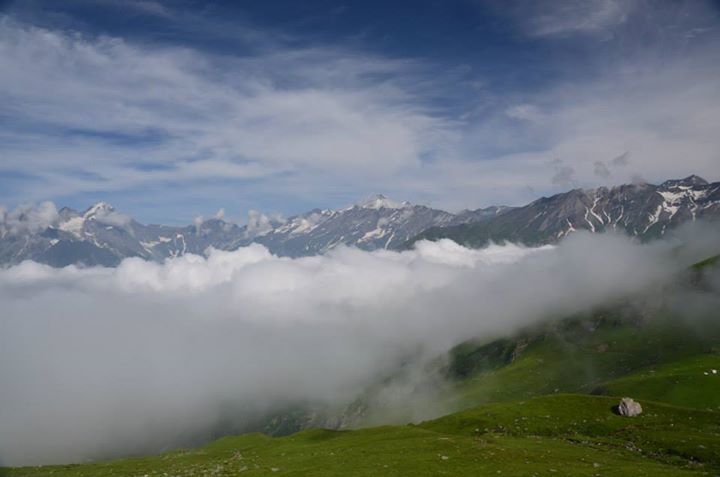 The dusk, the dawn, the day, the dreams all went hand in hand!!! 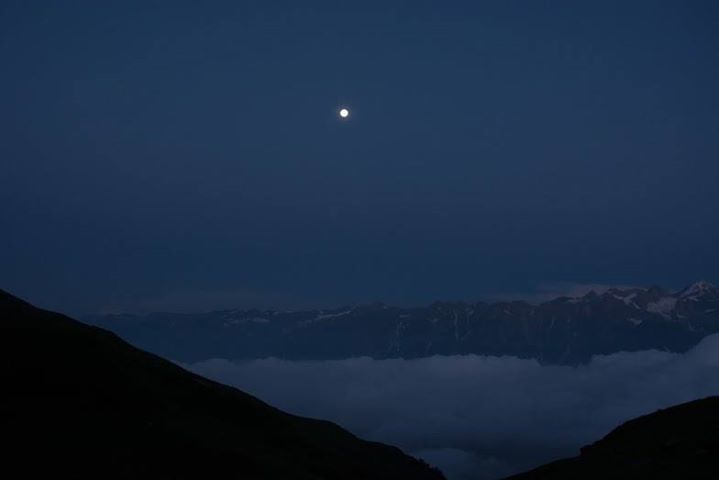 The morning ray turned the traveller into an explorer again. 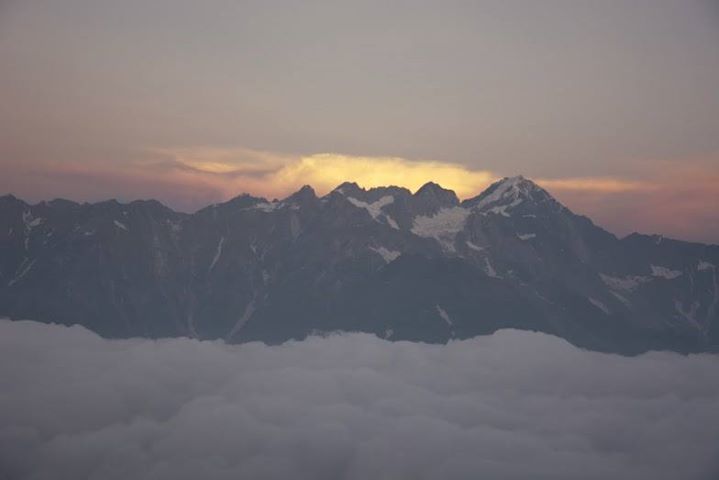 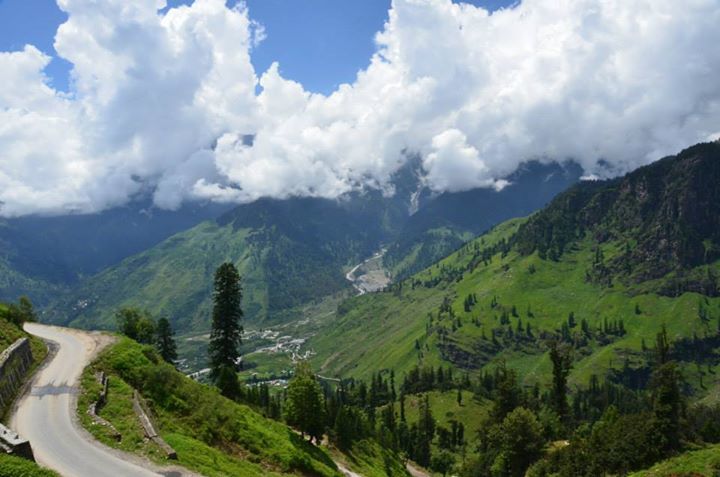 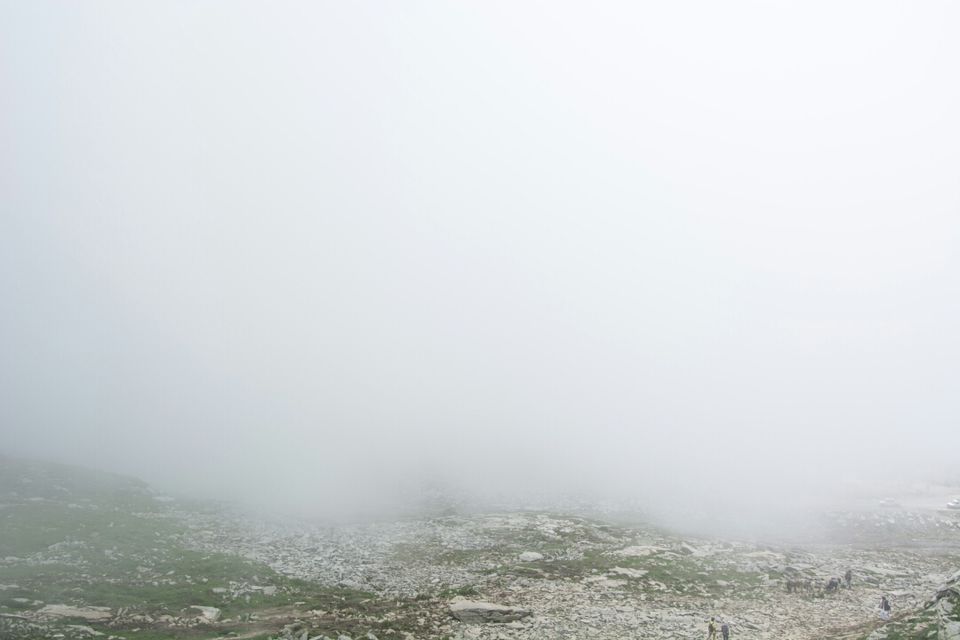 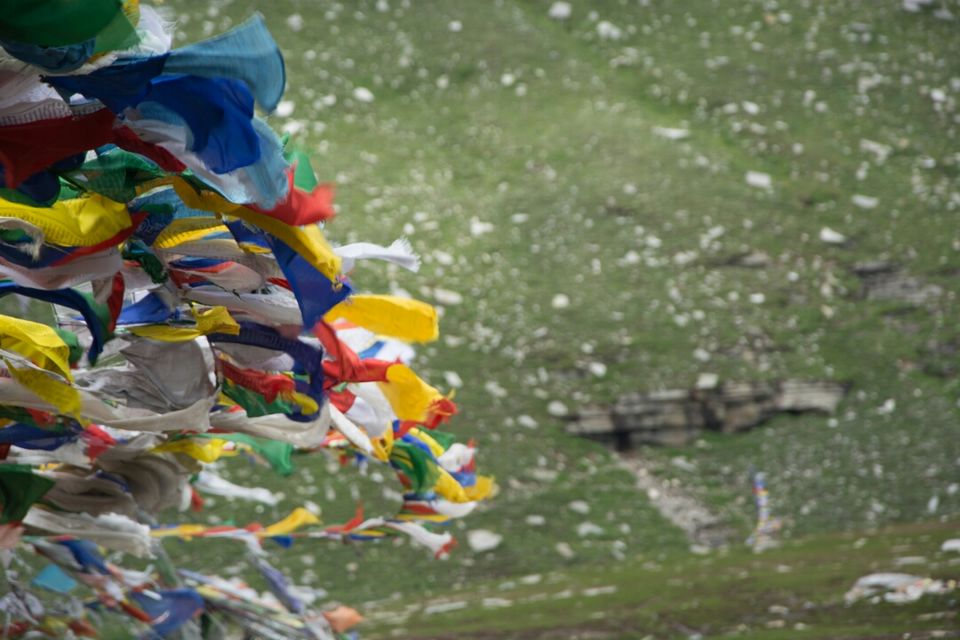 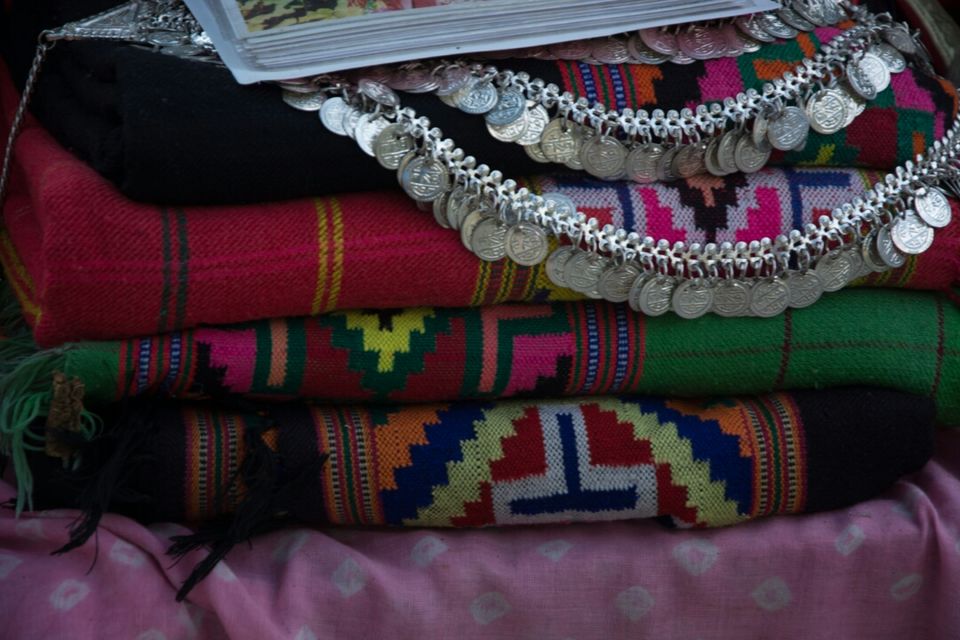 Have you ever heard  them? Like when you are tired after the mundane labour. Have you ever heard the mighty mountains calling out to you. Well I have and the sound was so profoundly resonating in my mind that I immediately made a plan to visit the hefty Himalayas. Two of my office colleagues and I booked the Brighu lake trek which is at 14000ft in the Kullu district of Himachal Pradesh. Unlike the city certitude, it was the cliffhanger that every part of me was looking forward to.

The meticulous manoeuvre started with an air journey to Chandigarh on 8th August which was to be followed by a bus journey to Manali where we would meet the other trekmates. We reached Chandigarh at 2 P.M. and since we had our bus at midnight 12,  the rest of the day was spent in a relative's  house with the comfort of the home made food and a bed to relax, which we were definitely not expecting in the next 7 days. As a traveller it's always rewarding to know people in different places as it helps you save some money which you might not want to spend on accommodation. After a delectable dinner we went to the bus stand and thus started the jittering journey of 8-9 hrs before we reached Manali.
Our guide had already made the arrangements in a budgeted hotel. After freshening up we set out for a thrilling experience of paragliding (Something not to miss when in Manali).When you are at a height of 10,000ft flapping the wings of freedom, it is definitely one of those eureka moments when you realize what life is. After this cathartic episode,the rest of the day was spent exploring the local markets, visiting monasteries and the famous Hadimba temple. The bells at the monastery At a local eating outlet Some fancy getup one can try out at Manali
The next day was meant for acclimatization. We headed to rohtang pass. Its a 2-3 hrs drive from manali but you can always expect a delay as the paths often get blocked by the melting glaciers. On the way we had bread omelette for breakfast and reached Rohtang at around 10. After exploring the place for 1-2 hrs we treated ourselves with hot Maggie and tea. One can find every small shop in this area selling Maggie and when served hot it is a perfect deal for the famished stomach.As the time passed by we were asked to head back from the place which literary means a pile of dead corpses owing to the deaths the bad weather claims every now and then. On our way back we were dropped at our base camp Mod14(10600 ft). Rohtang
Day 1 : Day one of the trek was a gradual ascend from Mod 14 to Ravalikoli (12300 ft). It had a stunning scenic view of the entire manali valley. In the night we camped in Ravalikoli. It was one of the painful nights as the temp went down to 1 degree freezing our wild thoughts.The numbness captivated all our senses and in the dead grave silence we could hear the cold breeze smashing our tents as if desparate to break in and choke us. Nevertheless after surviving the dreadful nightwe did see the morning light all the more determined to march forward. The Night at the campsite
Day 2: The second day we trekked from Ravalikoli to the Brighu lake (14100 ft). We did find few snow patches on the way. It was a difficult trail but worth the treat the eyes had. After 7 hrs of trek we reached the lake. It was one of the best example of nature in its purest form - crystal clear water where one could see the reflection of one%E2%80%99s inner self . A perfect place to sit and introspect. Historically the lake is believed to be the meditating place of Brighu Rishi and hence the locals have their sentiments attached to the place. One has to walk barefoot in and around the lake and cannot eat or litter around the place. After having our time near the lake we headed back to our campsite - Tehli. Snow patches on the way
Day 3: The final day was a steep descend through the pine forest . One piece of advice here would be to have a good pair of trekking shoes. If the shoes are too hard you might end up losing both toe nails like me. After a 4 hrs trek through the pine forests and fascinating apple farms we finally reached the end point of the trek - Vashisht a small village famous for the hot water springs. It's an ideal thought to have a quick dip in the hot water to relax the aching bones after the trek. With the group
This concluded the 3 day long trek and as the sun hid itself behind the mountains with a promise of a new morning. We bid goodbyes to our fellow mates with a promise to keep in touch.