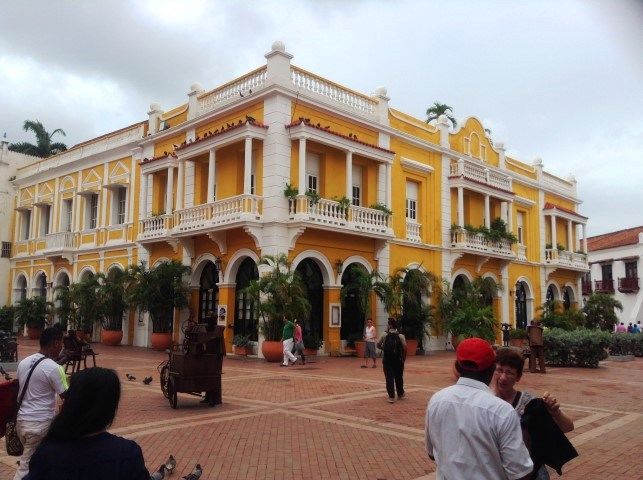 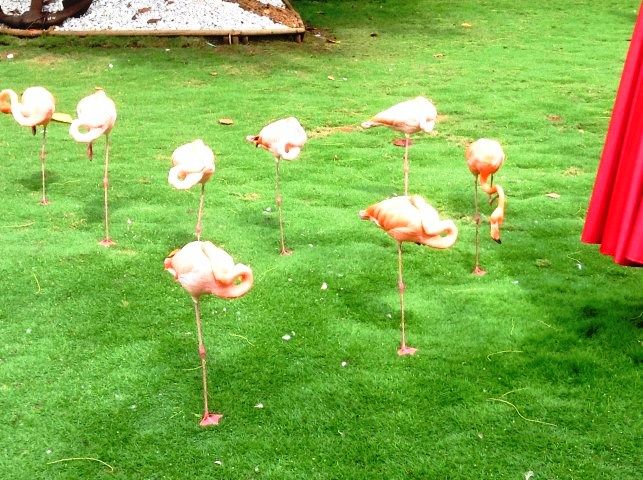 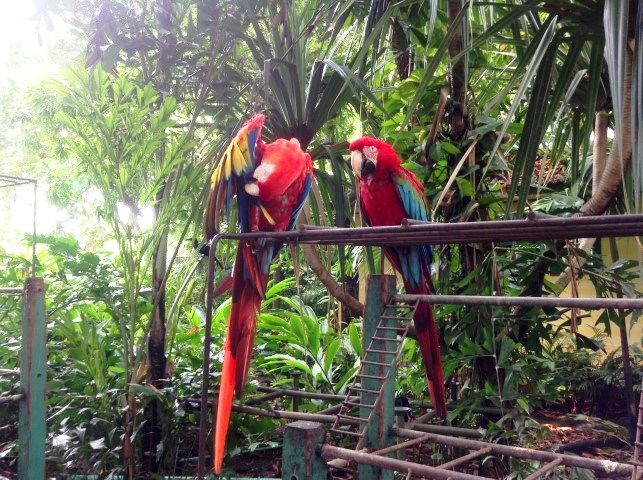 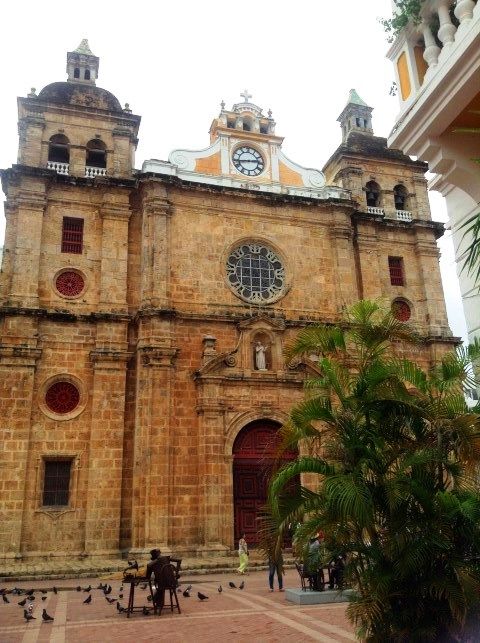 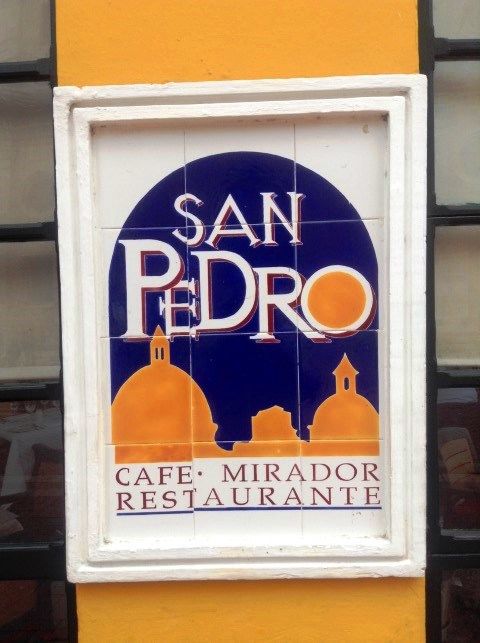 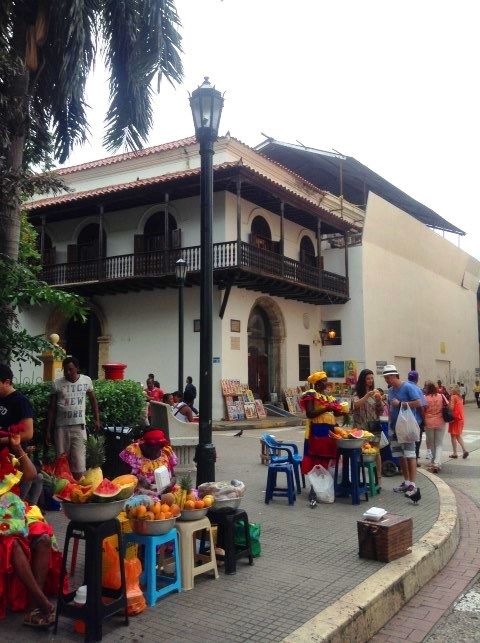 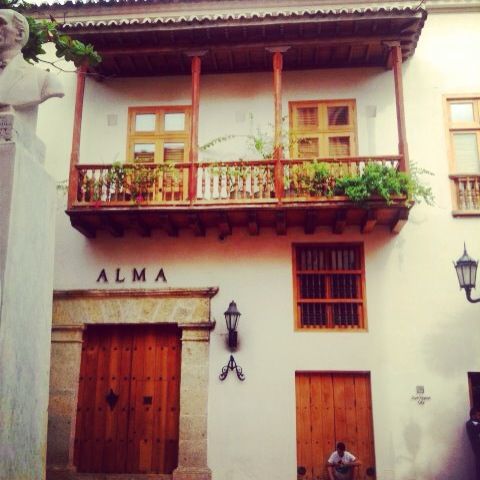 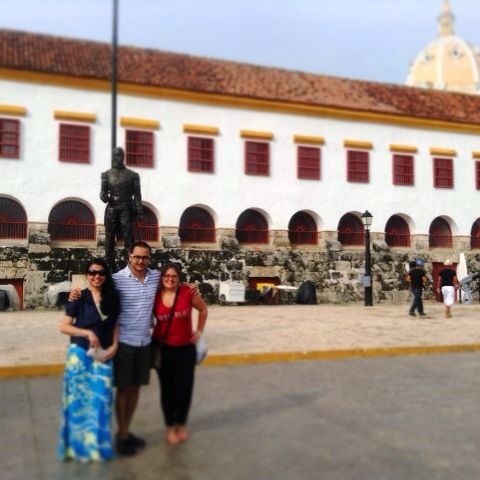 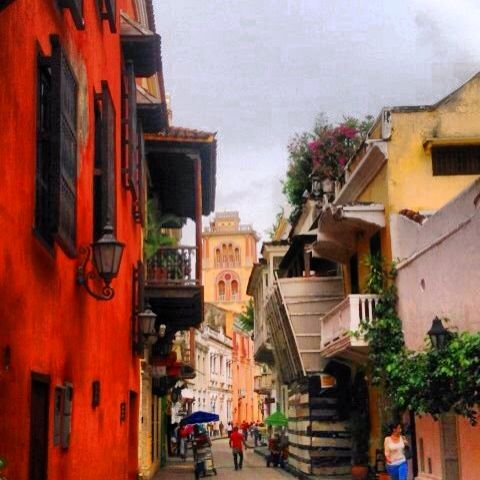 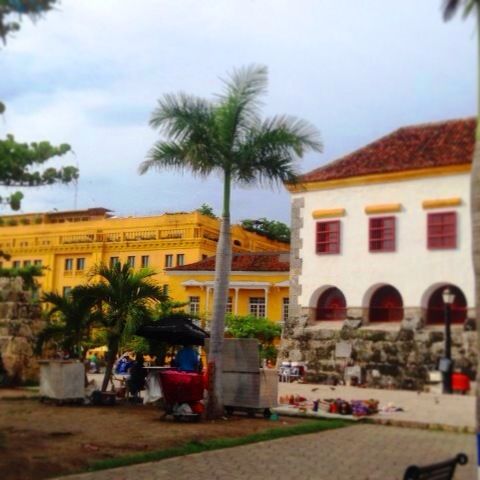 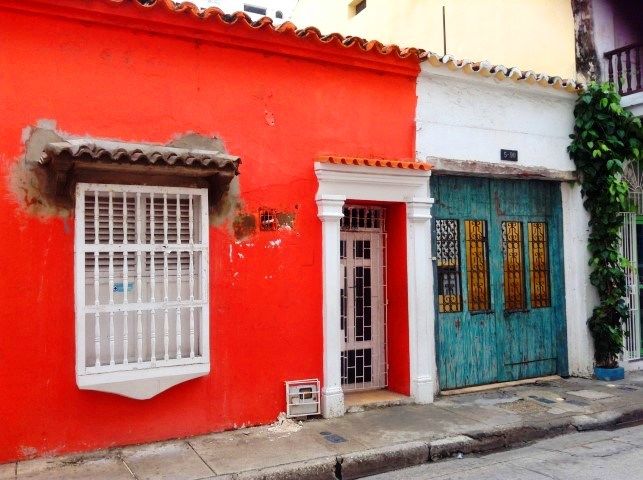 The romance that is Cartagena can only be understood once you walk into the fabled old city. Spread over an area of more than 13 kilometers, the walled city of Cartagena is a UNESCO World Heritage site and by far one of the most colorful and enchanting places I have ever visited.

This 400 year old Spanish Colonial town is preserved in its past glory and is a myriad of colors, flowers and history all amalgamated into what perhaps paradise would have looked like in the yesteryears.

The walled city of Cartagena de Indias, starts near the Castle of San Felipe de Barajas and is unmistakable in its bright hues of yellow and brick colored complex which glows brightly in the Colombian sun. As you walk by the Castle, you are met by a row of hawkers who sell some of the most colorful and eye catching souvenirs. One can literally spend a day in these street shops. Downtown Cartagena is where you would expect to find much of the history and crowds as you walk your way through the small cobbled alleys lined by multi colored colonial buildings with flowers hanging from the balconies, this is purely a blissful place.

The old city if full of historical churches, museums and old world charm and some of the most notable are Puerta del Reloj (Clock Gate), Plaza de la Aduana, San Pedro Claver Square Church of Saint Peter Claver and the Museum of Modern Art. Nearby is Plaza de Bolívar (Bolívar's Square) and the Palace of Inquisition, Office of Historical Archives, the Government Palace and the Cathedral of Cartagena.

Street cafes line the old city and do not miss the legendary Juan Valdez Café right in the center. The area is divided into many squares or plazas and these plazas have remarkable pieces of history surrounding them. For instance the Santa Domingo Plaza and the Santa Domingo Church which has been greatly restored, is a sight for sore eyes.

For more than 275 years, this city was under Spanish rule and today as you walk around the town, the Spanish culture is evident everywhere. Shops and curios line the walled city and you can get just about enough for your retail therapy delights which you can think of carrying. The souvenirs, the art, the paintings and the curios all add to this city’s fairytale appeal.

I had two of my friends and we hired a taxi from the Port of Cartagena to the old city which took us about 30 minutes. We paid $40/ for drop and pick up to the taxi guy and he was really good. An old gentleman with broken English he tried his best to show his beautiful city to us as we passed some colorful and historical buildings.

The walled city needs time to explore and I would definitely recommend a minimum of 4-5 hours for the real beauty of this place is as you walk through the cobbled streets and alleyways. The walled city if very tourist friendly and stay in groups and on the main roads.