The life in Bhutan 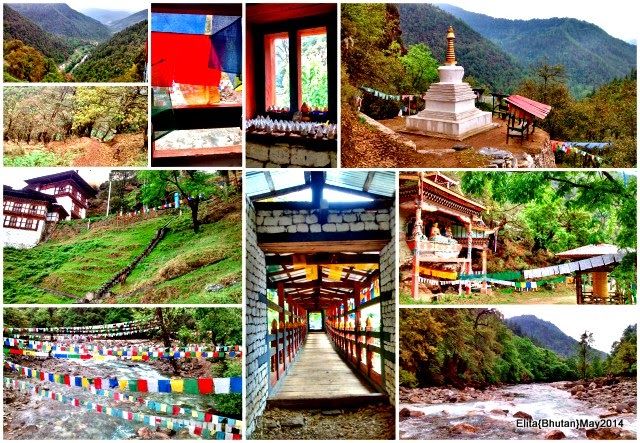 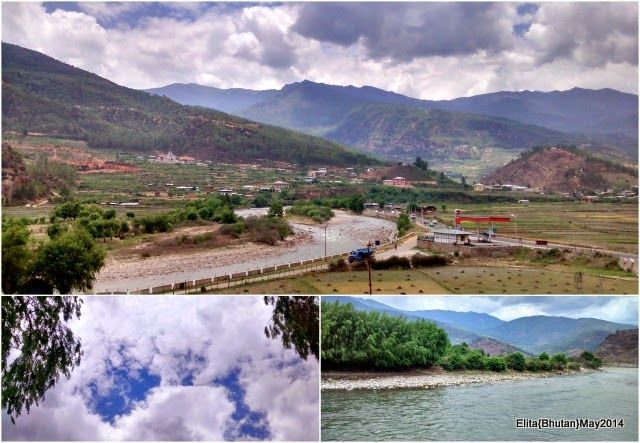 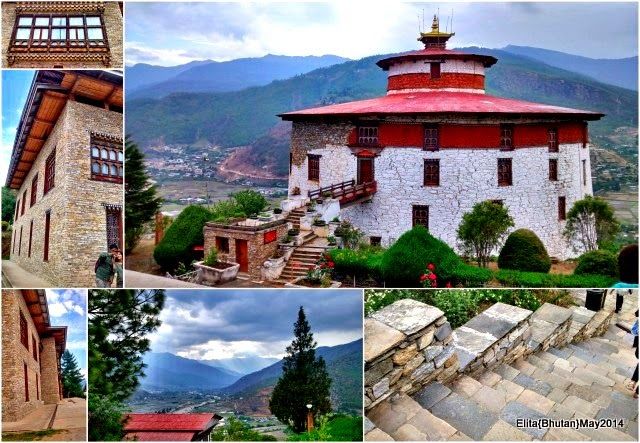 Ruins of the Drukgyel Dzong 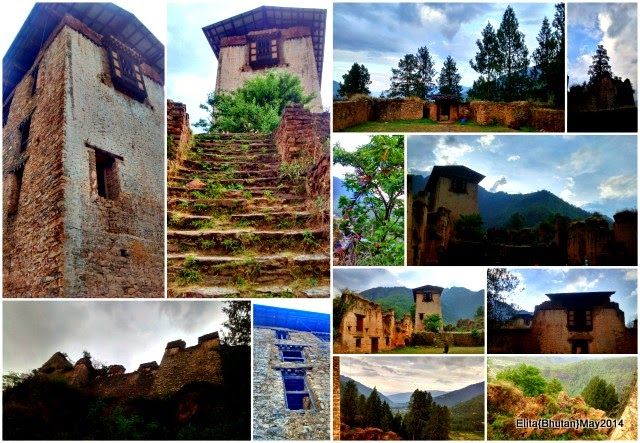 Fortunately for us our entry into Bhutan was nowhere close to the boom! pow! bang! entry we had made at Phunsholing on the India-Bhutan border earlier. The drive from Phuntsholing to Shaba (where we’d be based during our entire stay in Bhutan) was a slightly longish one, courtesy the delay incurred and the night-time drive through the zig-zag roads.

And it wouldn’t be until the next morning when I’d realize what paradise looked like and how gorgeous it really was. Our modest little hotel was located adjacent to a little river and was surrounded by mountains on all sides. These mountains were covered in a thick green blanket of lush green trees and shrubs. Anywhere you set your eyes the curves of mountain tops and bends the river made filled you with a visual delight. In the days that would follow the rain gods accompanied us, so the river swelled and the mountains were wrapped with mist and cloud cover adding regality to paradise!

And then again the rain gods got a little too generous and chose to shower down incessantly on both the mountain tops as well as our plans. As a consequence we had to give one of the must-sees the Taktsang Monastery (AKA Tiger’s Nest) a miss! With too much sadness in our hearts, we stood in weed-lands of weed and struck a pose one too many attempting to also capture the monastery in the same frame! The drive to Che Le La was another visual treat amid the mist layered pines that accompanied us as we drove to the top but couldn’t unfortunately see Mount Everest due to cloud cover.
However not everything was rained down upon. During the not-at-all-raining followed by the not-raining-too-much days, we visited the National Museum in Paro which wasn’t just a beautiful structure made of layered stones (which the more, I saw realized was core to the architecture of Bhutan) but was also nestled between the beautiful mountain ranges that overlooked a valley and water body.
We also spent time getting lost in the ruins of the Drukgyel Dzong, a once upon a time fortress and monastery now reduced to its current state by a fire. There was something magical in the air there and I found myself tripping on how it somehow transported me back to the 17th century. With no other tourists in the vicinity, it was just us left to draw out our own stories of what may have been. On another day we also visited the Kyichu Monastery famed for the two orange trees there that bear fruit all throughout the year.
If the Drukgyel Monastery transported me back in time then the little trek to the Cherry Monastery near Thimphu brought out the Zen in me. It drizzled as we trekked and got closer to a place that’s renowned for bringing monks here to practice meditation and levitation. On the way back down after which we lunched by the river, I had my moment of going solo as most of the group were yet to begin their descent. But it was the sudden twist in the weather on that little walk to the Golden Buddha with the wind and rain lashing us leaving us out cold yet determined to behold the splendour of the magnanimous Buddha at 61 meters that still remains a funny memory.
What gives you the true flavour of any town, city or country is its local markets and we spent our every evening exploring the markets in Paro and Thimphu by eating, shopping but mostly just walking. Everywhere around you are locals dressed in their traditional Gho and Kira without a worry written on their faces. Another observation was how people accept anything you give them with both hands and a slight bend forward as if in gratitude to the giver.
On a parting note however a visual that will continue to stay with me from Thimphu is the very absence of any traffic-lights and sounds of cars honking while the traffic cop (like a character straight out of Broadway) gracefully moves his white-gloved hands in sync to some unheard tune as drivers listen (and obey) with rapt attention.