Into the Wild: The Manas National Park of Assam, India

The Manas National Park is a UNESCO Natural World Heritage site and also known for its Tiger Project. An elephant reserve and a biosphere reserve in Assam, India, the park is located in the Himalayan foothills, contiguous with the Royal Manas National Park of Bhutan. Besides known for its tiger sighting, it's also a home of large numbers of wild Asiatic elephants and wild water buffaloes. But above all, Manas is a paradise for bird watchers who can view glimpses of many beautiful birds from the continent. The park is known for its rare and endangered endemic wildlife such as the Assam roofed turtle, hispid hare, golden langur and pygmy hog.

The Park is open daily from November to April i.e. 6 (six) months, unless due to heavy rains or any other official order

A Brahminy kite at the Manas NP 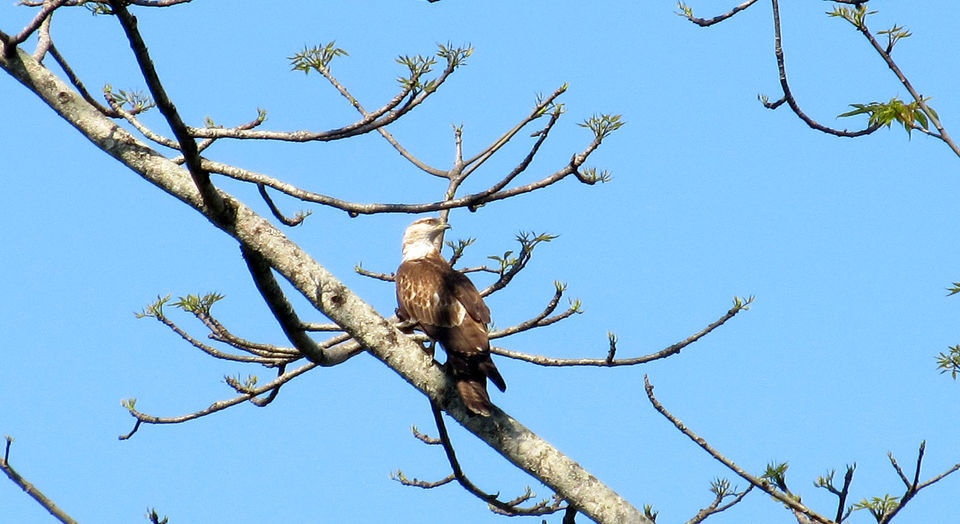 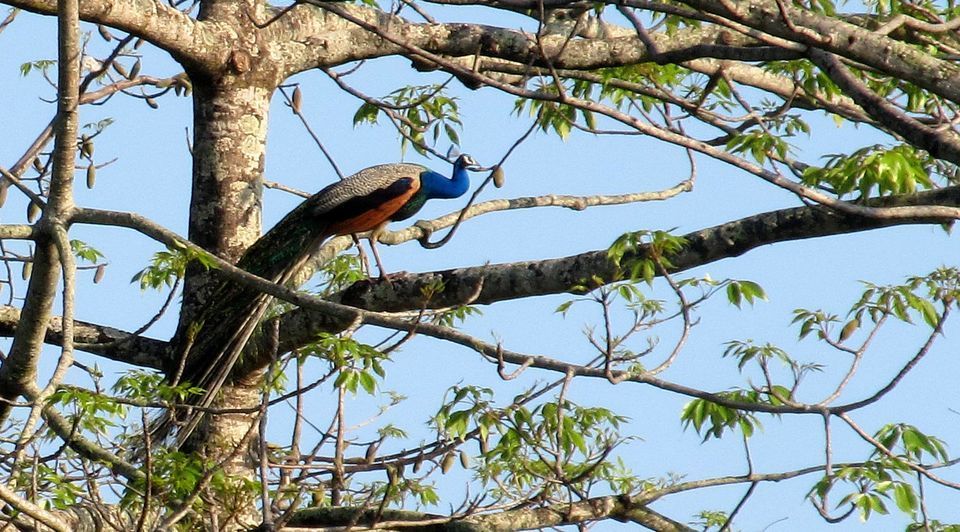