The Moment – The Emotion 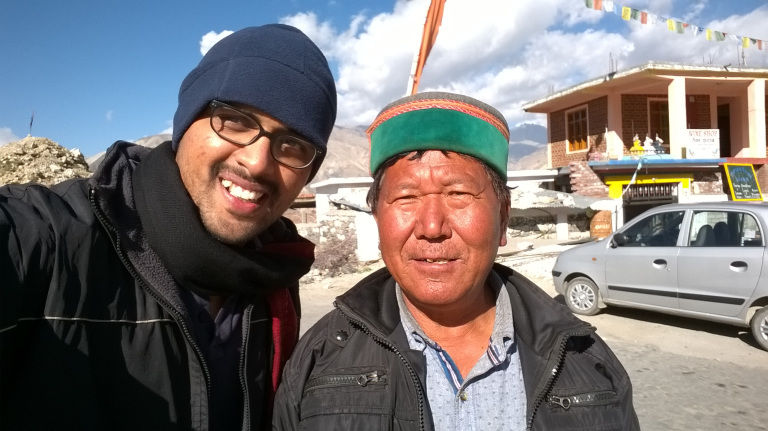 A quaint little street in Nako.. 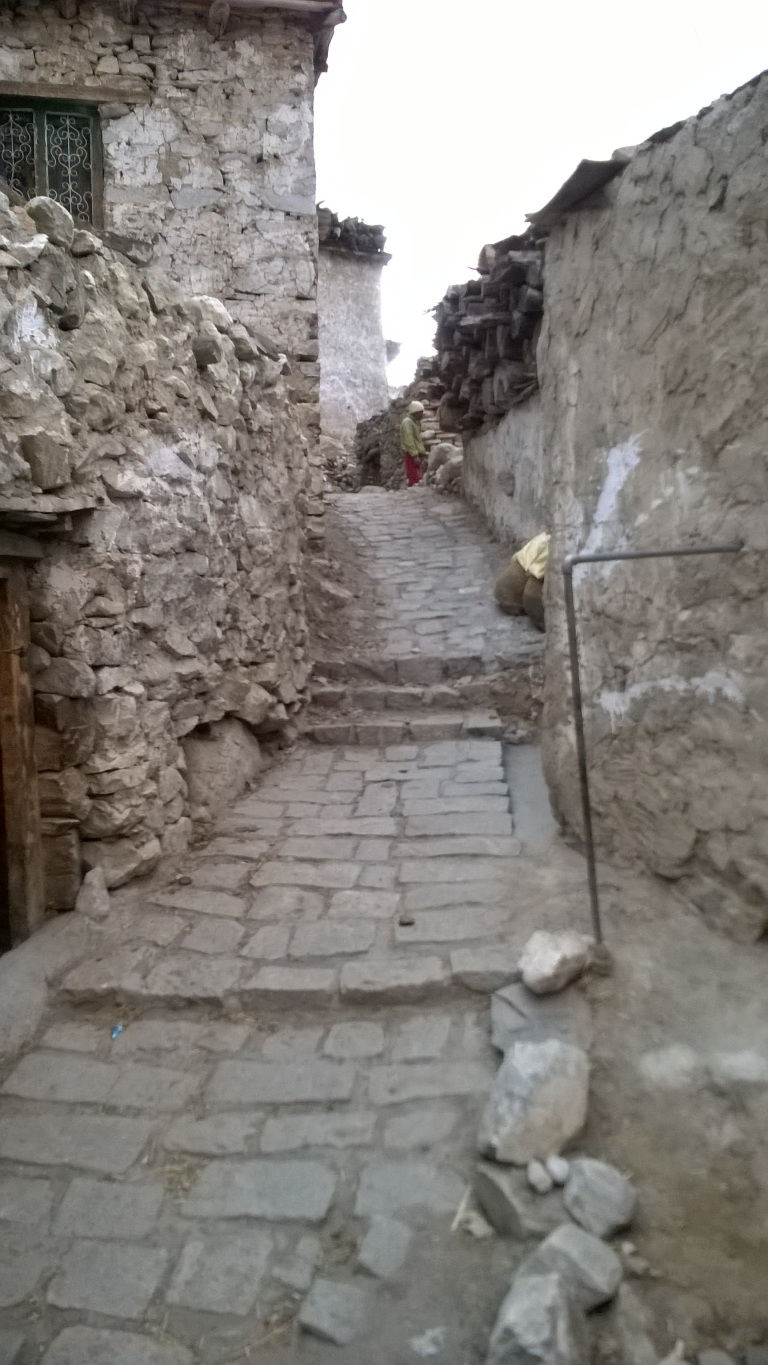 There is something about travelling. Something you can never put a finger to..! More so, in the case of a solo trip, something intangible, but with a constant presence!  It is this that makes one want to travel again, over and over again. An itch one can never appease, a hunger you can never satisfy, for there is so much the world has to offer, from right next door to the farthest corners of the globe. There is just not enough time for it all! There isn’t..!

The feeling of fulfilment that follows after a trip that began with a trepidation of the unknown, one that seemed all-consuming, until the travel itself takes you in its arms, completely encompassing one in the moment, blissfully ignorant of anything that lay beyond!

Time, they say never stops for anyone, sure! It goes on as it has always gone about its business. But for you, and you alone, there is a pause; a pause, where you are no longer trapped in time, instead you are there, a mute spectator, one who gets to see time go about in a blur, one who gets to gaze at people, wondering where they are off to, ignoring the sights, the smells and the sounds, the emotions that are around them, something you have travelled so far to experience..!

Travel makes life simple, one day at a time, one moment at a time, and moment maybe a fleeting second, or an hour. A moment is no longer a unit of time; it is a unit of experience. Time does not call the shots in this dimension. Time is just another entity, which brings in a new perspective, a new emotion, a new experience – no more, no less!

Travel redefines home. Is home the one you have always slept in, or the one that you will dump your bags in that particular night?! Home is a transient space before you set off for the next experience. A continuous process…

There is an intangible sense of fulfilment of having experienced something in travelling, and yet a painful hollow of having to leave it, coupled with an unbridled excitement of what lay ahead. A crazy, mix of contrasting emotions, keeping you on tenterhooks..! A state of altered mind, where the only thought is the emotion felt a while ago while keeping an open heart for the next, whenever that is..!

Travel may be viewed as a temporary pleasure, something one must come back down to reality from! Maybe partly true. But what the cynics don’t or won't see is, the fact that there is a point where time stands still for everyone who travels. Every traveller has left a piece of him/her in every place he/she has been to, and in return, has taken a tiny speck of that place with him/her. That moment will always be frozen in time.

Should there be a thought on where I am headed, I don’t know. The rant goes on.. for I am incomplete. I yearn to be complete again, travel again, although I know I would be more hollow the moment I return. This is one vicious cycle I won't mind being a part of!