The Monks and the Headhunters' Festival - Assam & Nagaland 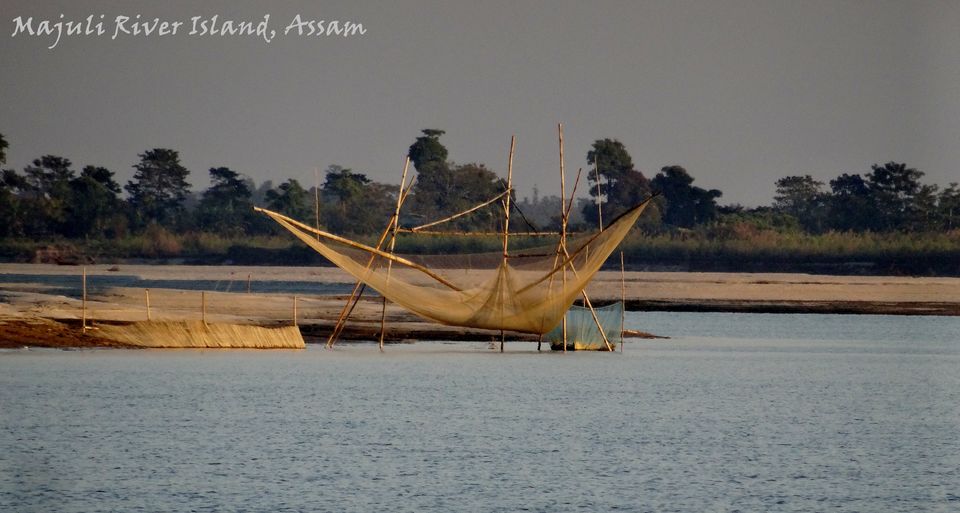 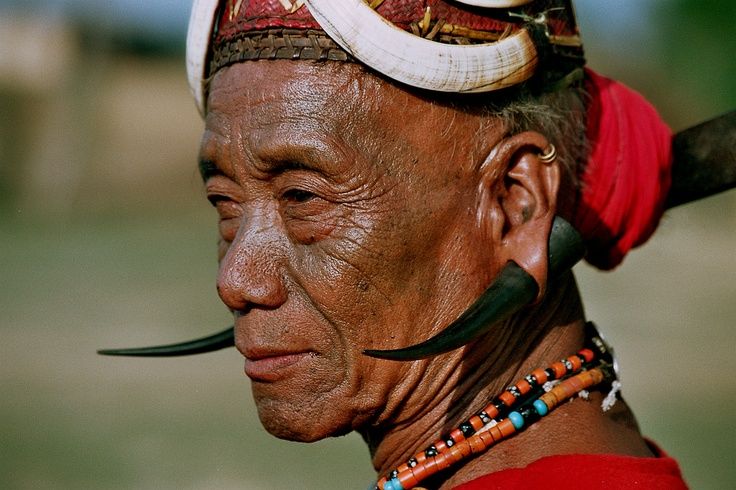 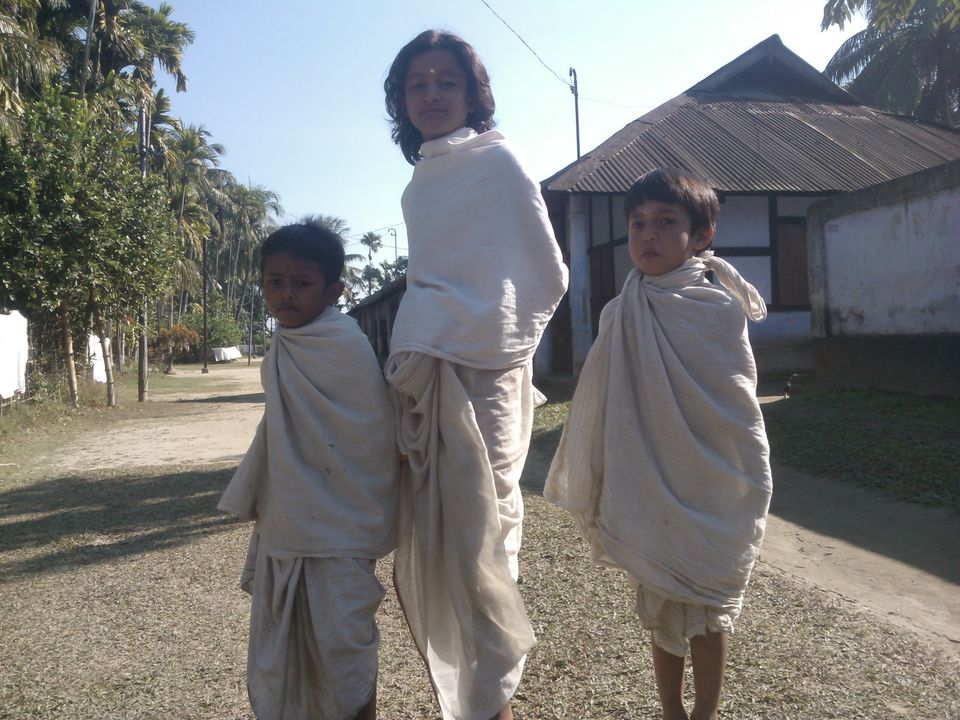 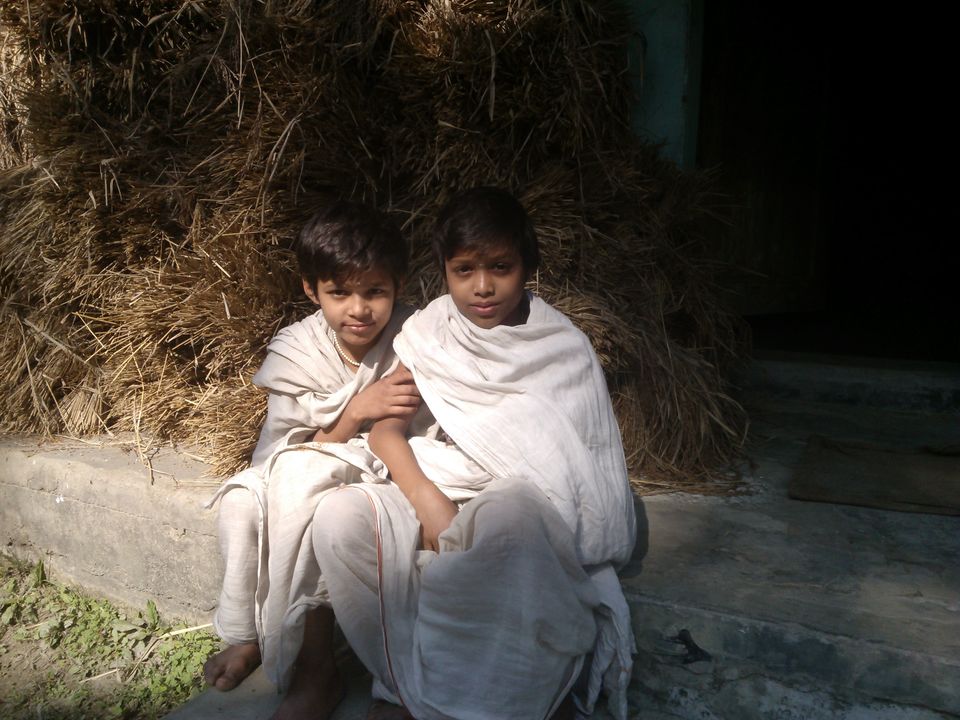 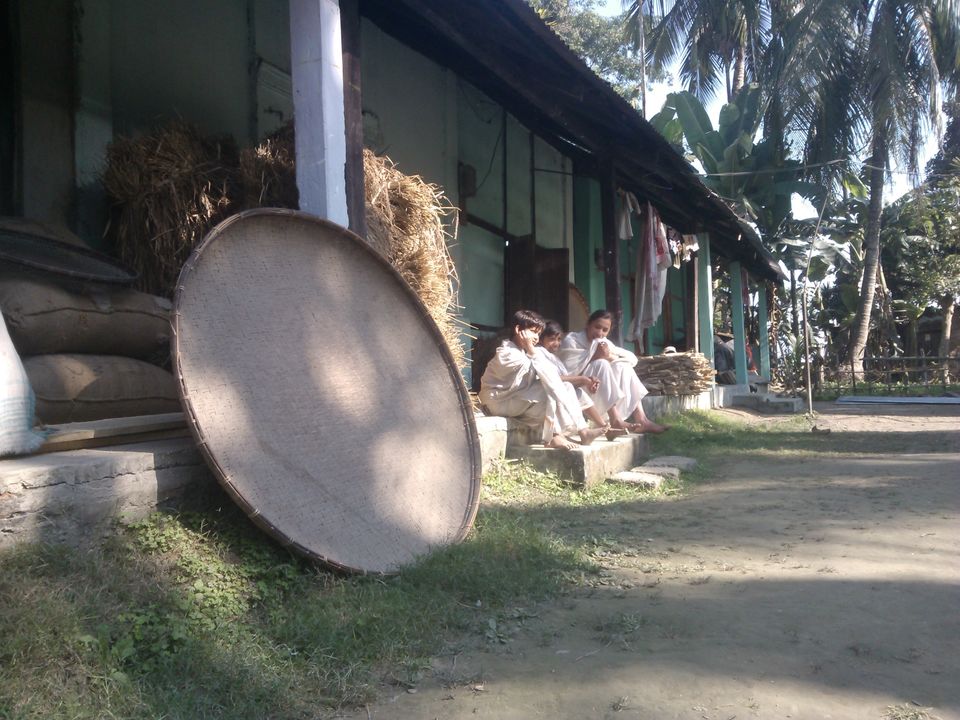 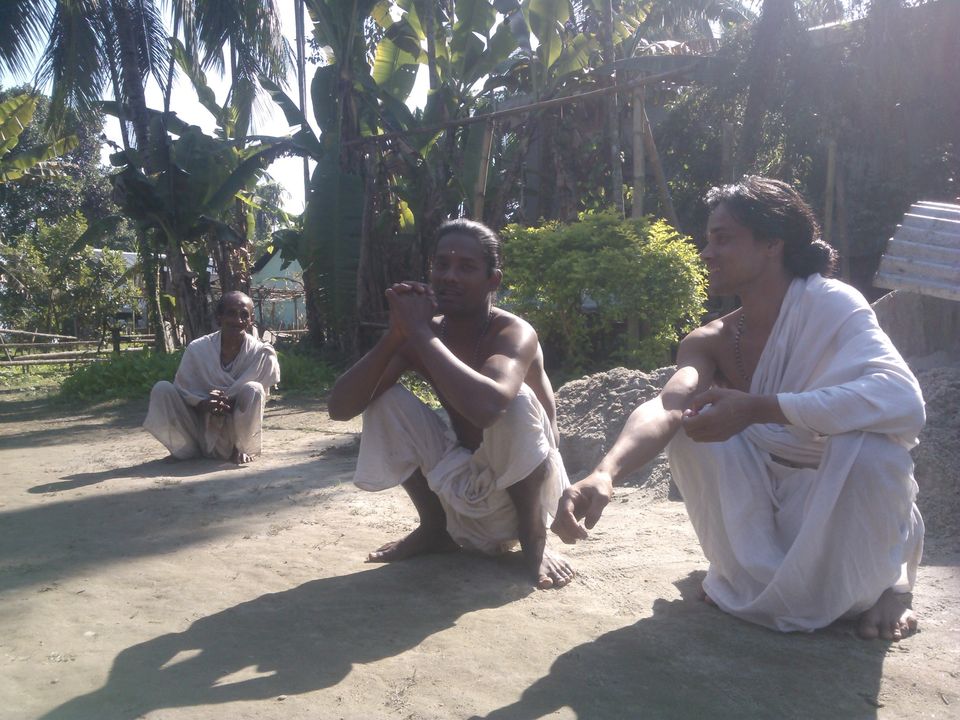 The Monks of Majuli and the Headhunters' Festival of Nagaland

This place is big on the international “offbeat” trail. Mon offers the exotic tribal deal-fierce, outlandishly dressed warriors with a penchant for macabre home decor and freshly hunted meat. This after all, is the land of the head-hunting Konyaks.

You will see as Mon village begins at the base of a hill and gradually rises up, with vegetable patches and chicken coops in tow. And as you move inside the Angh’s, the village chief’s house, you will see men in trance mixing hairy-looking leaves with strips of black opium to prepare their smoke. Each drag is washed down with a swig of black tea. Smoke curls up as if from a couple of dragons in the darkening hut. As you approach Shianghachingnyu village, you might see that a small pile of human heads is carelessly heaped outside. These are remains’ of the angh’s decapitated enemies: boiled, stripped of flesh and preserved as battle trophies.

The AOLING FESTIVAL, MON :The Aoling festival is celebrated by the Konyak tribe in Mon district, a remote corner of northern part of Nagaland. This festival signifies the beginning of the New Year. It is celebrated after the completion of sowing. During the festival people dress up in colourful and traditional attire to participate in the festivities. Their headgear is made up of skulls, skin and feathers of animals and birds. The villagers play log-drums in front of the ‘Morung’, women perform dances with folk songs, and the men dance the warrior dance with their guns and spears which depicts the stories of valour in the battle during the heydays of head-hunting. The guns are fired at random throughout the village at the end.

MAJULI RIVER ISLAND :Majuli, the largest fresh water river island in the world, is tucked away in the Northeastern corner of India in the state of Assam. There, in the upper reaches of the mighty Brahmaputra river, this large river island is home to a variety of flora and fauna as well as being the bastion for the Assamese Vaishnavism - a simple, monotheistic religion that was a part of the Bhakti movement affecting large parts of India at that time. Founded and propagated by Sankardeva in the 15th century, this particular form of Vaishnavism has hundreds of devotees in the island. The monks (bhakats) are inducted into this culture from the tender age of five or six years old. While most other religions require a vow of allegiance to the religion to be made, there is no such prerequisite here. In the Assamese Vaishnavite culture, monks are not only not required to commit their entire existence to the religion but are also allowed to leave the monastery as and when they wish to. Departures, however, are rare while most of the monks still maintain regular relations with their families. The sattriya, one of the eight classical dance forms of India, is a by-product of this particular culture and is well-preserved in the monasteries.

Entry Formalities: No special permits are required for foreigners or Indians in Assam but for Nagaland, one needs Inner Line Permits for Indians only. Foreigners need to register themselves at a FRO on arrival in any destination in Nagaland, which mostly is a police station.

Travel Tips: Jungle Travels India organizes some amazing tours in this destination with very reliable guides, vehicles and accommodation. You can reach them at info@jungletravels.in. Be sure to include lot of local experiences in this region. The locals in Mon are camera shy, so be careful when you photograph them. While visiting the monasteries in Majuli, please do not touch the young monks.  Facebook