The Mystery Of Kuldhara 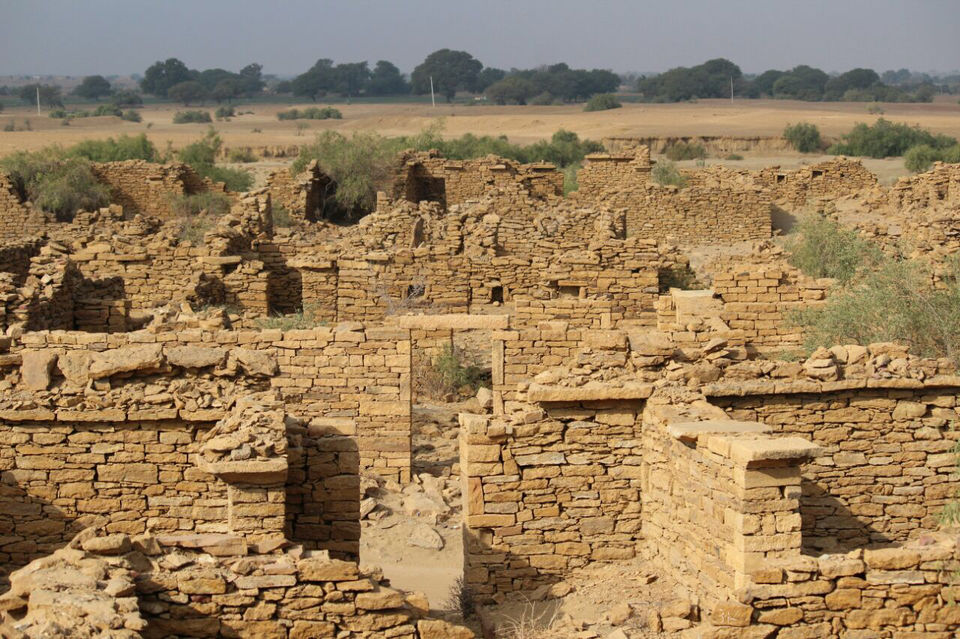 In the middle of an arid desert around 900 years ago lived a village and all one can see now is ruins of houses that once made them home.

The legend says that the king fell in love with the mukhya's daughter. Due to caste differences the marrraige was not a possibility. The king threatened the villagers , gave them 24 hours to let him marry her or they would have to leave the place. The next day when the king came to look for his love, all that was left was deserted houses and no sign of human. Its been more than 800 years and no one knows where did all this people go. It's impossible to track them now that its been all these years. Some say they died, some say they fled to Pakistan, but no one knows.