The Surreal Rann of Kutch 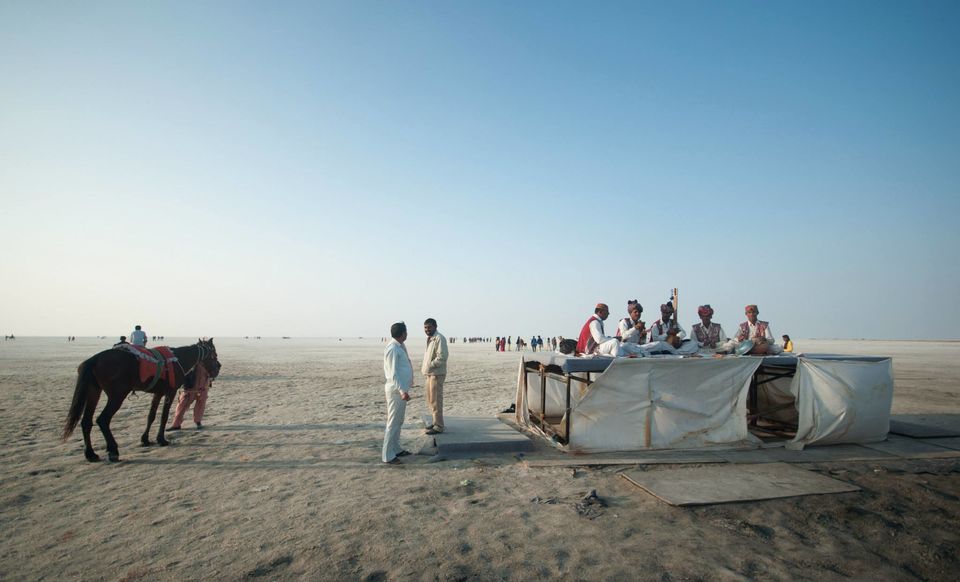 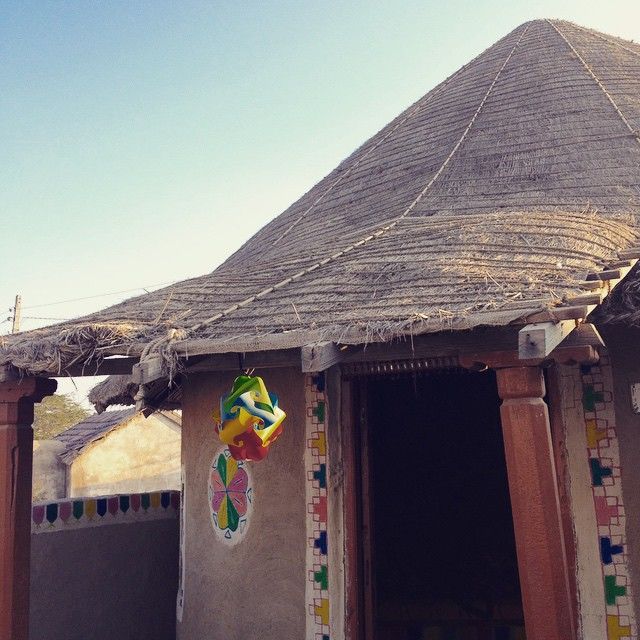 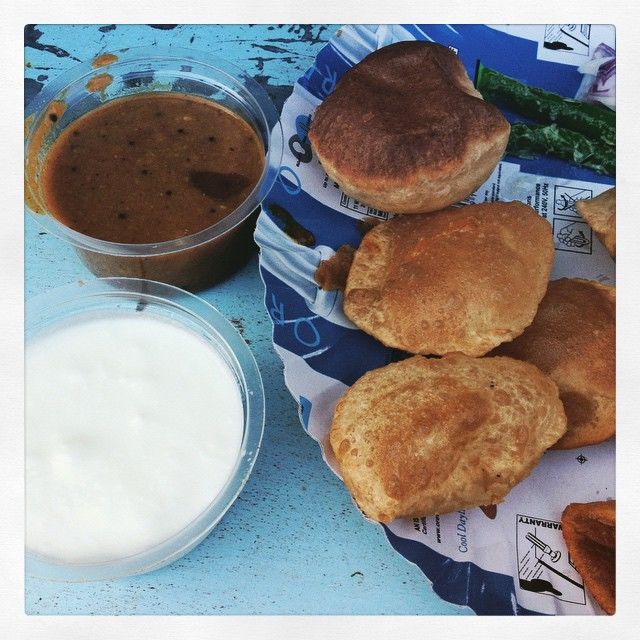 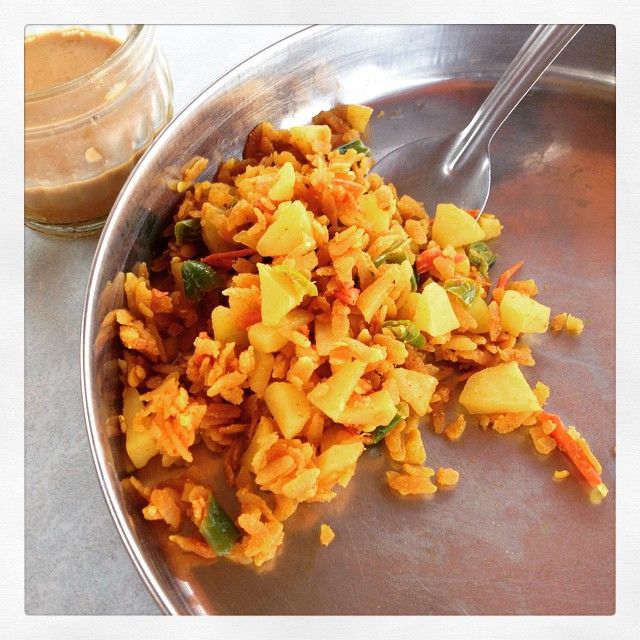 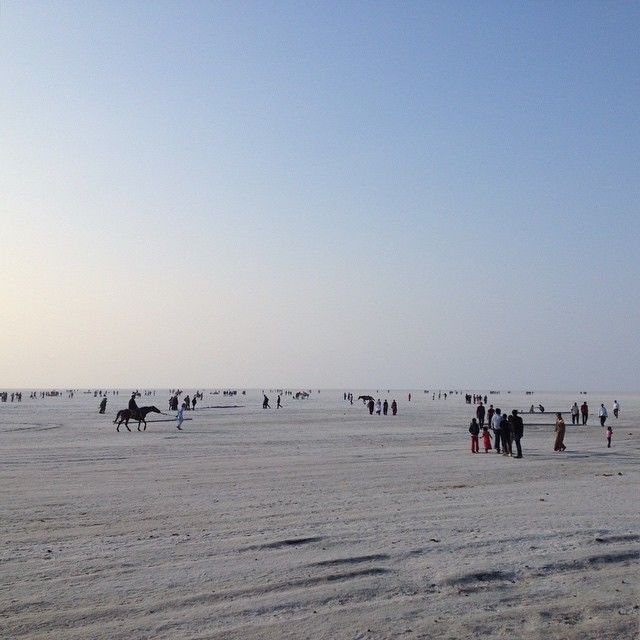 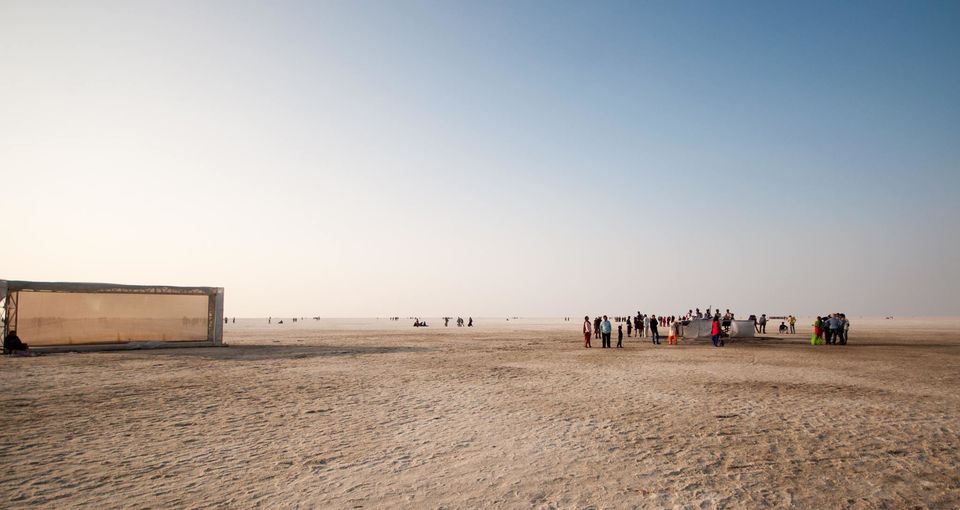 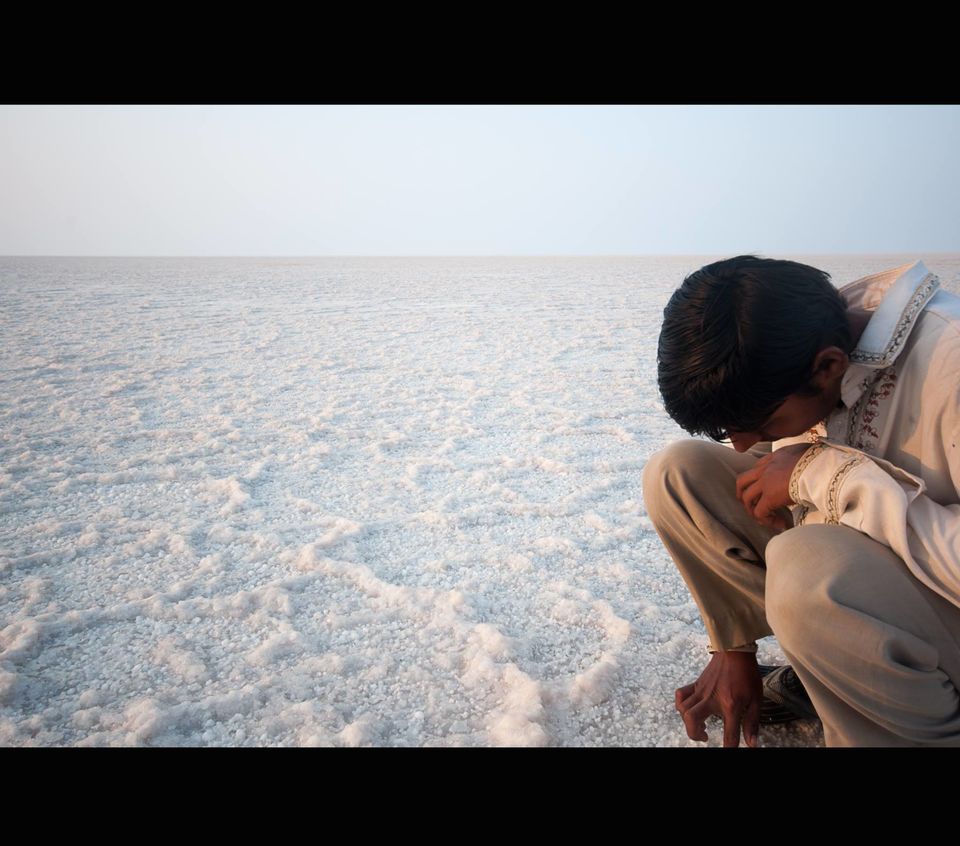 "You might find lots of things elsewhere in the world, better and best. But you have only one Rann in the whole world and that's why people come here."
--Kumbabhai, nephew of the owner of the Bhunga where I was staying; and my guide and bike-chauffer for the white Rann visit.

I boarded a train for Bhuj from Bombay having neither a specific agenda or plan nor a place to stay booked. The train reached Bhuj sometime around 8 or so in the morning and I walk out to meet the auto-wallahs and taxi drivers soliciting the 'best deals on packages in the Rann'. I managed to get an ok deal out of a driver for drop and a good place to stay near the Rann. The dude happened to own a Tavera and it was all for me. I would have preferred a smaller car but I didn't know his was a Tavera until he brought it to me after agreeing on the fare.

Off we go towards the white desert and my driver already had a place in mind. On the way we stopped to eat the local snack Dhabela at a road side stall. As we conversed with a few people who were also eating the Dhabela, one of them mentioned a new place to stay near the white desert which he said could be a better deal. We took the contact details and went ahead. My driver friend called the number and got a better deal than the earlier one.

The owner of this Bhunga turned out to be the Sarpanch of the village neighbouring the white Rann. He has just started the Bhunga and I was the only one in the whole resort. His elder brother and nephews run another resort just across the road. All of them looked very hard and brawny and tough to look but then once we started talking they turned quite friendly and warm.

Bhunga is a circular hut made of mud, hay and cattle dung. The Rann gets hot in the morning and cold in the night and Bhungas are made so that the heat is never too hot or the cold too cold. There is always whiff of the hay and cattle dung inside but it is not something which turned out deterrent in any way. Once after I got settled and slept for the major part of the day, I decided to step out and see the Rann. So by afternoon Kumbhabhai, the nephew came to chauffeur me around in his bike.

We both reached Rann just before the sunset. The great salt deserts in the Rann are quite a surreal sight and I quite rightly amazed. Amazed, but not awed. That came when the sun went down and the stars started giggling. Then it was an amazing surreal sight, big enough to awe anyone who cares to look. I have that the nights are even more beautiful with the full moon. But that day was a new moon (or maybe sliver of the moon, not big and bright enough to matter). Moonlit night maybe beautiful, but the starlit sky isn't any far behind; and how can you compare two pretty things? Is there a scale for beauty in the nature, anyway!

Done with the Rann for the night we came back and my guest's family brought me food, which was made in their own kitchen as I was the only guest. His sons and nephews, all of them in primary or high school came around and started chatting as they were serving me the food. The kids were so smart and intuitive already and they were curious about everything that happens around them. There was a questions galore, ranging from the food we eat down south and the type of vehicle I drive. Once dinner was done everyone left as they had school to attend the next day. I came back to the Bhunga and read myself to sleep.

I woke up next morning and saw the Sarpanch waiting outside. We both had a tea and lots of conversations. He seemed to be a well grounded person and quite talkative once we started the conversation. We had a conversation on the panchayat he is governing, the Rann utsav, the roads and BSF presence. By the time the breakfast and the conversations were done my driver came to pick me up. We left the Bhunga to have a small tour around the Kutchi craft shops. By afternoon we started our drive back to Bhuj.

My driver gave a grand tour of the limping city. Bhuj had a devastating earthquake in 2001 which killed about 20,000 people and turnedd around 400,000 homes to rubble. I asked him if he was in town during the earthquake and he said, 'Yes, I was on the fourth floor. I  just walked down the steps and came down.'. The nonchalance in his reply did surprise for a moment, but then I remember it all happened 14 years or so back and any would be nonchalant by now. He also took me to this old restaurant which withstood the quake. The food was good and the restaurant clearly showed signs of past grandeur. The owner of the restaurant came and chatted up. Apparently only one half of the hotel remains, the rest was destroyed during the earthquake.

After the lunch my driver dropped me at this small hotel where I rested till evening; went for a horrible movie to spend time till my bus came; and thus ended my Kutchi sojourn.