The train left the station. Everybody was settling down according to their seats and were also adjusting their luggage. I was too excited to do any physical activity even if it was as small as unpacking my dinner. We were forty in number due to some reason six of us was sitting in a separate coach almost three coaches away from the other thirty-four candidates with the supervisors. Staying away from our guides gave us a chance to stay away from the strict rules made by them for us to follow which would hinder our fun. In six of us two of them were boys and the other four were girls. Then we decided which berth will be occupied by whom even that was very hilarious because all of us were fighting and struggling to get their favorite seat.

In the same compartment I met one of my old relatives and they were also very supportive and protective of us. I remember an incident, one of us was about to sleep in the middle berth of the train and accidently the bed sheet that was covering his seat fell down and somehow fell out of the window. The bed sheet was literally flying. I still remember how we all laughed together. The journey of the train itself made me believe that the trip will be so memorable that I will cherish it forever. 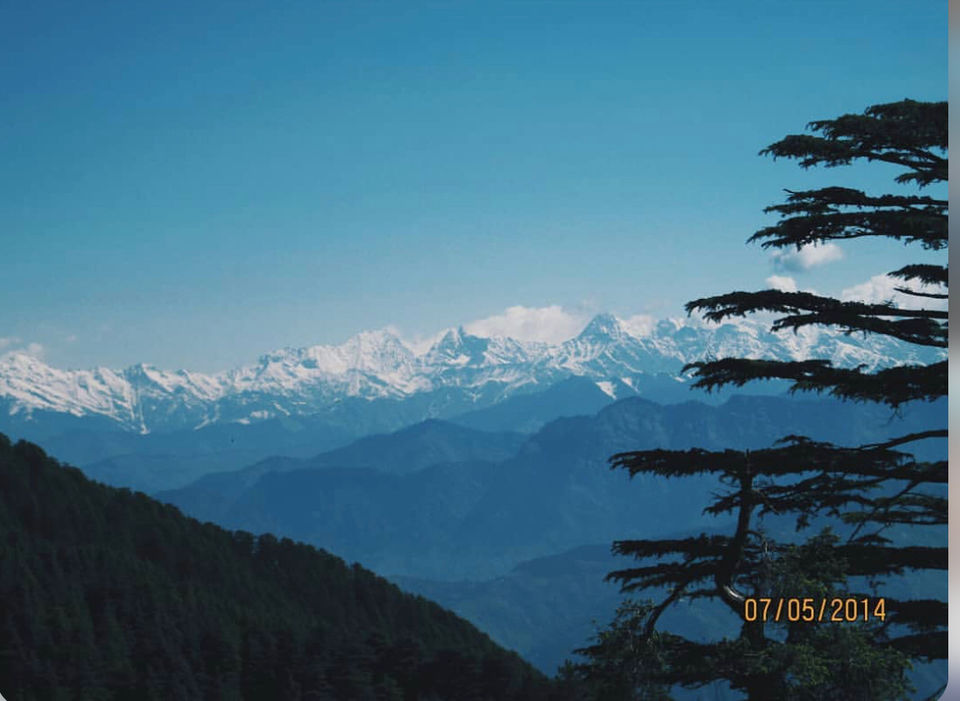