There's something about Calcutta...

Howrah Bridge on a rainy day. 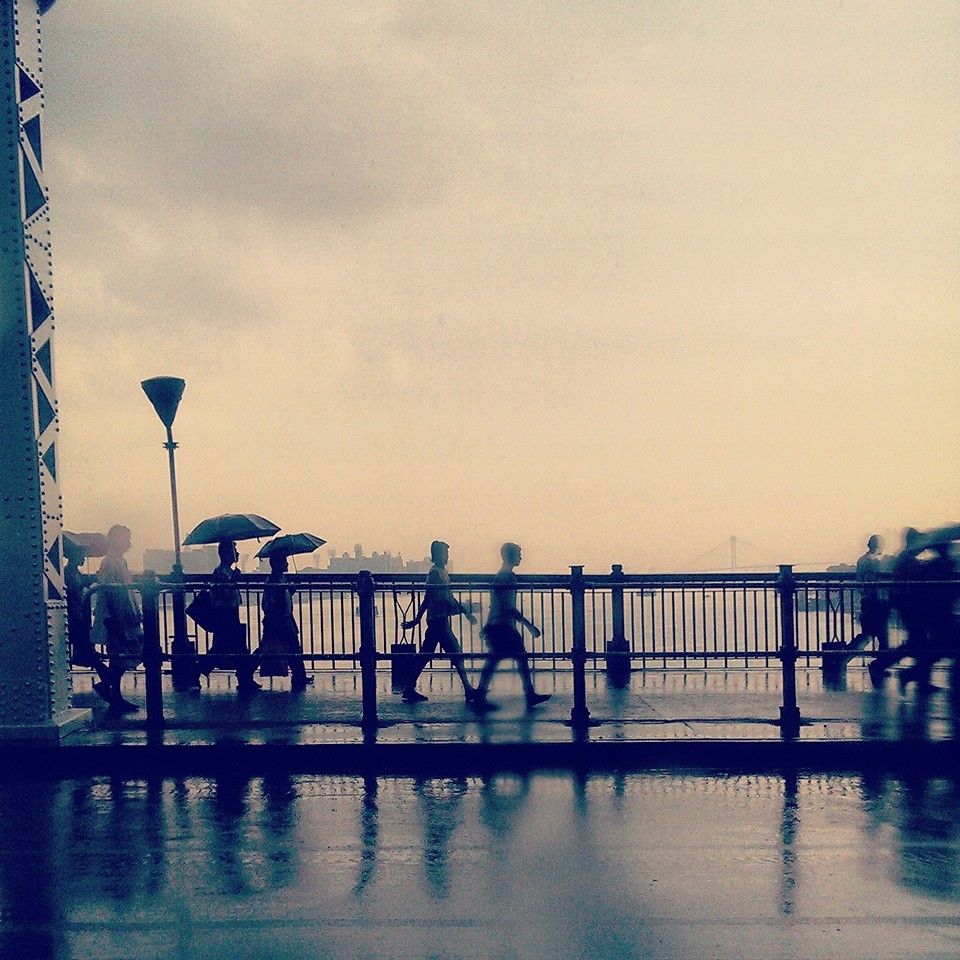 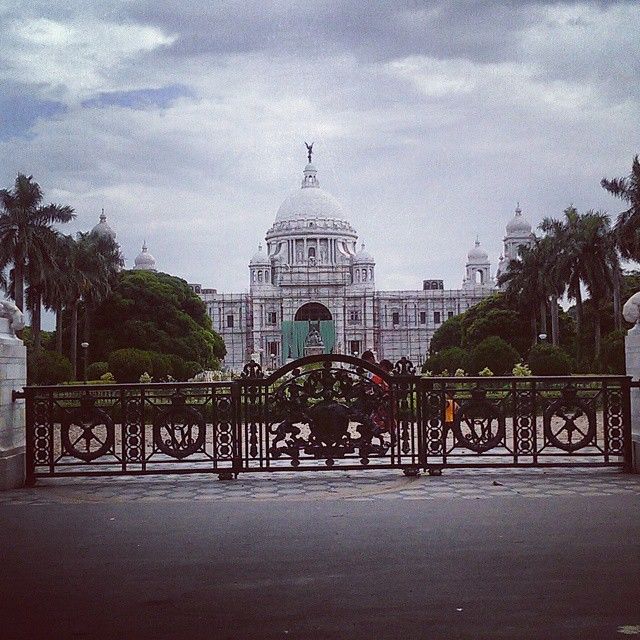 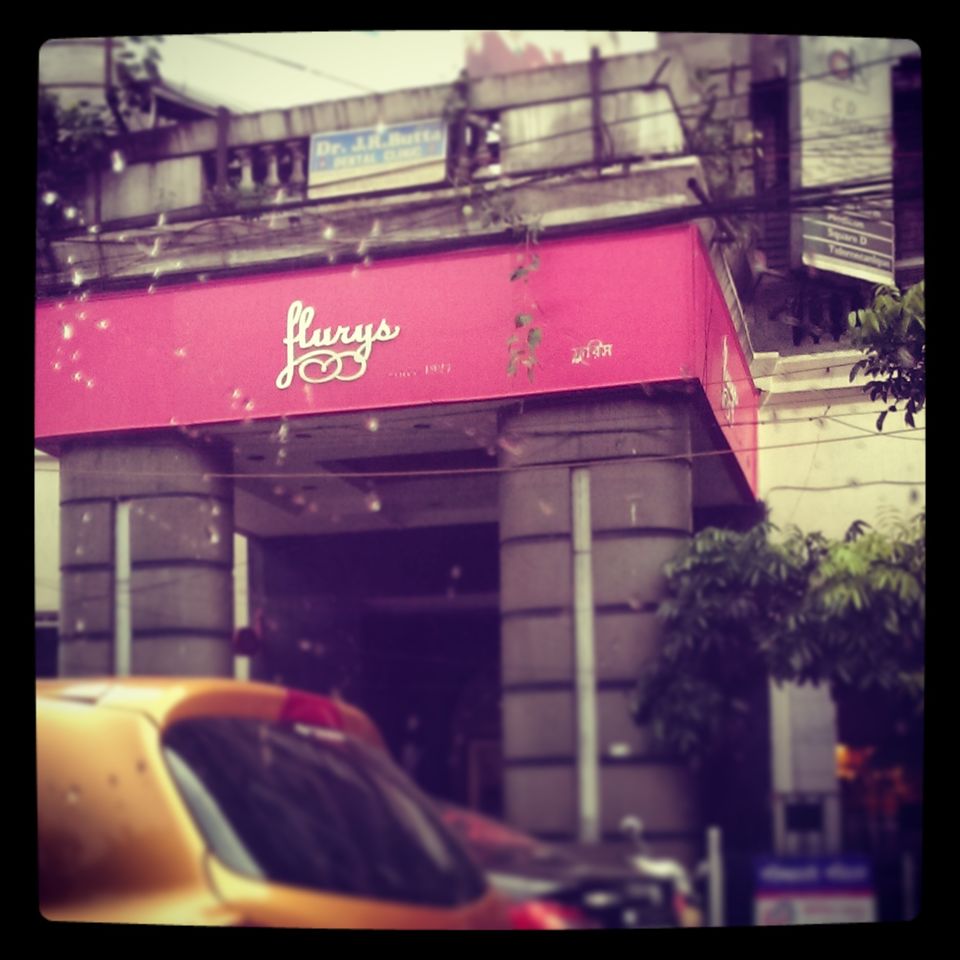 The City of Palaces. 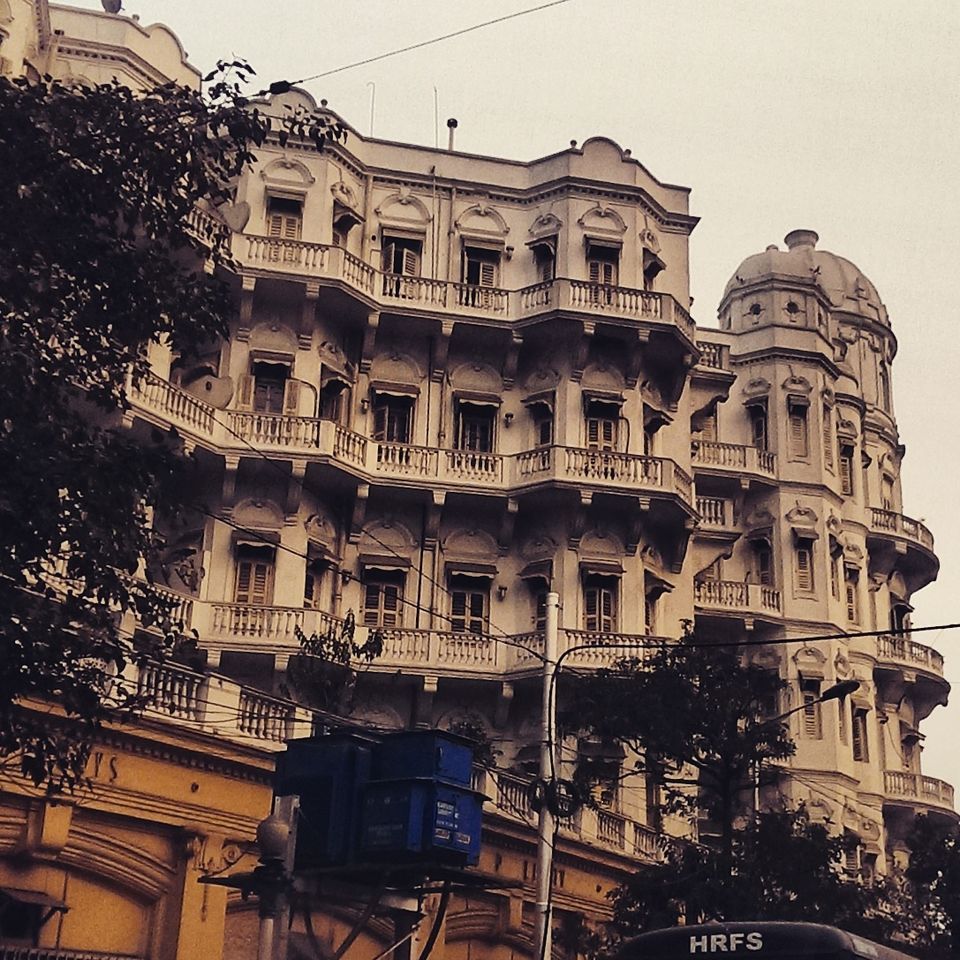 My love affair with Calcutta, pardon me for not using Mamata didi’s beloved new moniker, began roughly two decades ago, when I was a perpetually inquisitive child who was only beginning to understand the ways of the world. They say that our identities are shaped by a little bit of everything around us, but in my case, my hometown was the major factor. My several trips to Kalighat instilled and in many ways uprooted my faith in religion. Watching my parents bargain with the amber taxi drivers taught me a thing or two about saving money. Reading The Telegraph every morning in order to learn a new ‘big’ word introduced me to the convoluted mess known to the world as politics. From speaking in Hindi at home to quickly switching to English while at school and then conversing in my broken Bengali with the rickshaw-puller escorting me back taught me the importance of language. Every visit to Prinsep Ghat and every afternoon spent at the gardens of Victoria Memorial brought me closer to history and the many cables holding the Vidyasagar Setu in place made me appreciate the feats of modern engineering. Breakfast at Old Chinatown and dessert at Nahoums helped me develop a better understanding of food and of cultures and the dim lights of Mocambo restaurant initiated me to my first sip of beer. A delightfully dreamy and rain-soaked Howrah Bridge induced me to fall in love and hopping on to a tram that took me through the lanes of Bara Bazaar while I was comfortably seated on my grandmother’s lap enlightened me on the small joys of life.

From the yellow cabs to the many policemen clad in white. From the lanes of Chowringee to the bright and blinding lights of Park Street. From the glorious Howrah Bridge, the imposing Victoria Memorial to the sheer essence of Durga Puja, Calcutta offers a surprise at every step you take. It is a city stuck in a time-warp, an amalgamation of two worlds, the new and the old. The one with malls, flyovers and skyscrapers and the other with narrow lanes dotted with temples and tiny tea shops. It also thrives, in several ways, on its colonial past and most iconic sights in the city are proof of that fact. The hand-pulled rickshaws and horse-carriages might have been edged out by luxury sedans and modern cabs, but their charm is still pretty much nonpareil. So is the glamour of Flurys with its complacently overpriced fare.

With the mild fragrance of incense wafting through the humid air interspersed with the odour emanating from an open drain nearby, India’s former capital continues to be largely parochial. On the other hand, some streets are reminiscent of a posh European city with perfectly wide and spotlessly clean roads lined by nicely pruned trees. It is while walking around these boulevards with ornately provincial names that hints of chocolate and caramel will greet your olfactory senses. Drafts of icy air will then encapsulate you when the door to a fancy restaurant opens momentarily. And then in the blink of an eye, you will witness an entirely different side of the city, the one with shanties and flower markets, a few saffron marigold garlands here, a few aromatic chrysanthemums there and a whole lot of muck.

For a lot of people, the sobriquet ‘City of Palaces’ brings images of the fabled city of Jaipur to mind. Some might even think of Udaipur, maybe Jodhpur. However, only a handful would know that Calcutta is the real abode of palatial houses and mansions considering the multitude of heritage structures dotting the city. An exceedingly keen eye, however, is essential in order to unearth these hidden properties because as unfortunate as it may sound, the urgent need to equip metropolises with the best of infrastructure has taken a massive toll on our collective fondness for antiquity.

I have often wondered about the impossible amount of patience Calcuttans are capable of exhibiting. Perhaps this resilience has been acquired courtesy of the notorious traffic in the city. It wouldn’t be wrong to say that one can complete their PhD, give birth to a child and even become a grandparent by the time the jam on a particular stretch clears. And then, considering the state of the roads in Calcutta, effortless intercourse is a possibility because of the consecutive potholes. And then conceivably, a lot of this patience stems from the amount of time spent on preparing and then gorging on all the food that makes up for a large part of the city’s spirit. With the most succulent of hilsa and ilish, the pungent mustard, the fragrant gondhoraj to the devilishly rich mishti-doi coupled with a deluge of restaurants serving every imaginable cuisine in the world, the Gateway of Eastern India  is indeed a culinary paradise.

While failed and semi-despotic governments (Pardon me again, didi) may have brought more misery to the city than prosperity, Calcuttans are trying their best, albeit slowly, to emerge in order to compete with a rapidly advancing nation.  Mumbai might have the glamour, Delhi may have the pedigree and Bangalore the growth but Calcutta has the soul. While there are some who simply can’t have enough of the city, there are others who don’t want any of it. The City of Joy is indeed a mixed bag of emotions, of experiences and of people. While the quintessential Bengali ‘Bhadralok’ bond over never-ending cups of tea and heated political debates, the others, the nouveau-riche, throng the many new concept cafes springing up in the city. Some persistently crib about wanting to move out whereas the others, the artistically inclined, turn the city into their muse, photographing every nook and cranny, dedicating poems to her magnificence and glorifying her beauty in the most elaborate of prose.

It was during a long and arduous drive to the Netaji Subhash Chandra Bose Airport in order to board a flight to the (present) capital that I prodigiously affirmed, “No matter what people say, Calcutta is the city I ultimately want to retire in”. It was love at first sight, after all.