This 90 year old woman had the most unconventional comeback for cancer: Travel > Treatment

Two days after her husband's death, Norma found herself sitting in OB/GYN confronting a sizeable tumor in her uterus. At the tender age of 90, Norma had no plans of dealing with the dirty work. The radiation, chemo and everything dreadful was not going to her life. 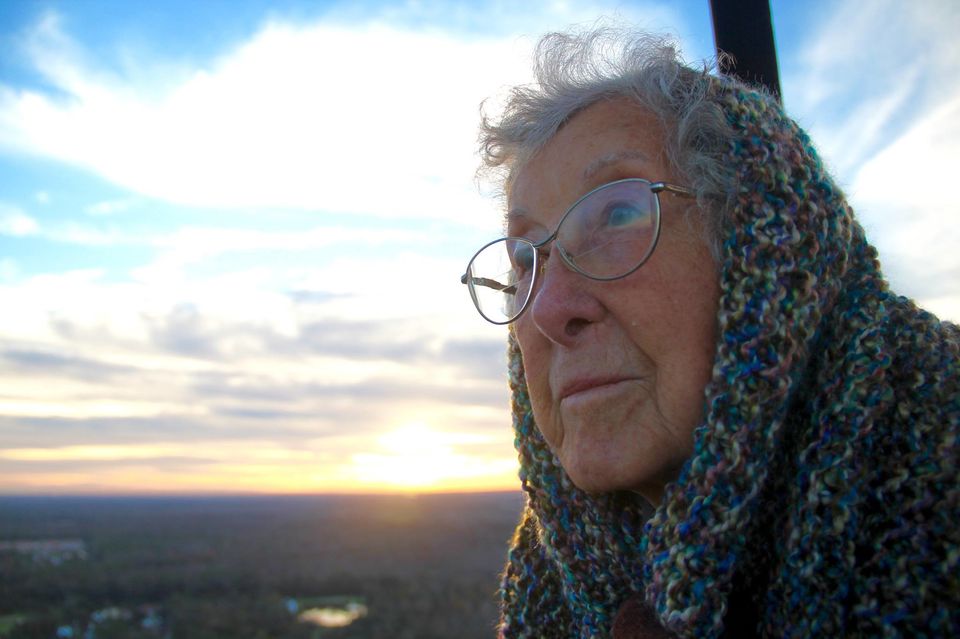 She exclaimed, when the doctor asked what would she like to do. 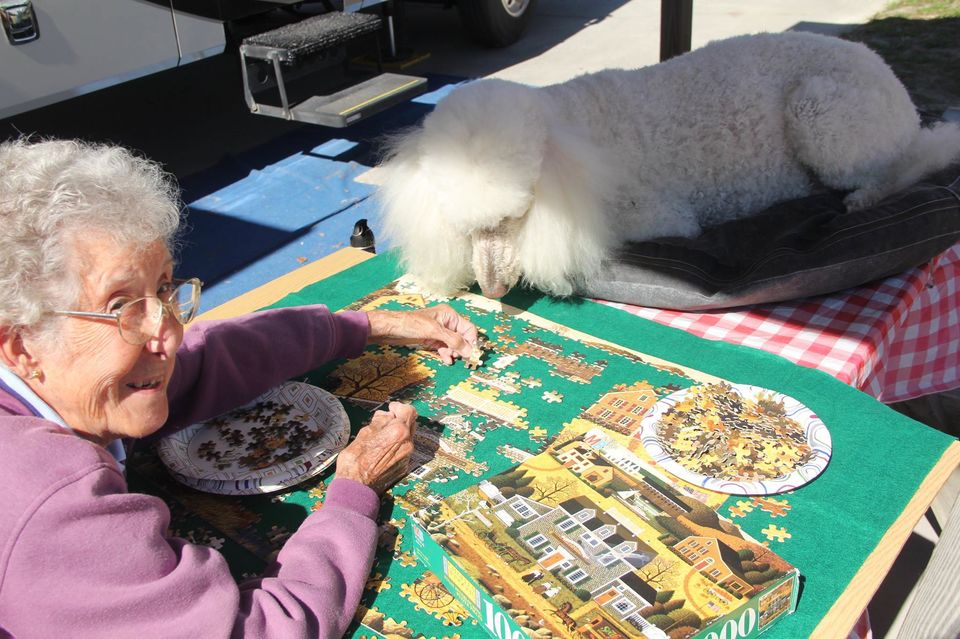 Norma's son, Tim and daughter-in-law, Rami were already living in a fancy RV when they agreed with Norma's decision to 'hit the road'.

"We explained to the well-meaning doctor and his student that we live in an RV and that we will be taking her wherever she wants to go. He didn’t hesitate to say, “RIGHT ON!” We asked if he thought us irresponsible for this approach. His reply was telling."

The doctor was aware of the situation and gave them his blessing for a 90 year old woman's journey of a lifetime.

And so they left, Tim, Ramie, Norma and Ringo (their 8-year old poodle). 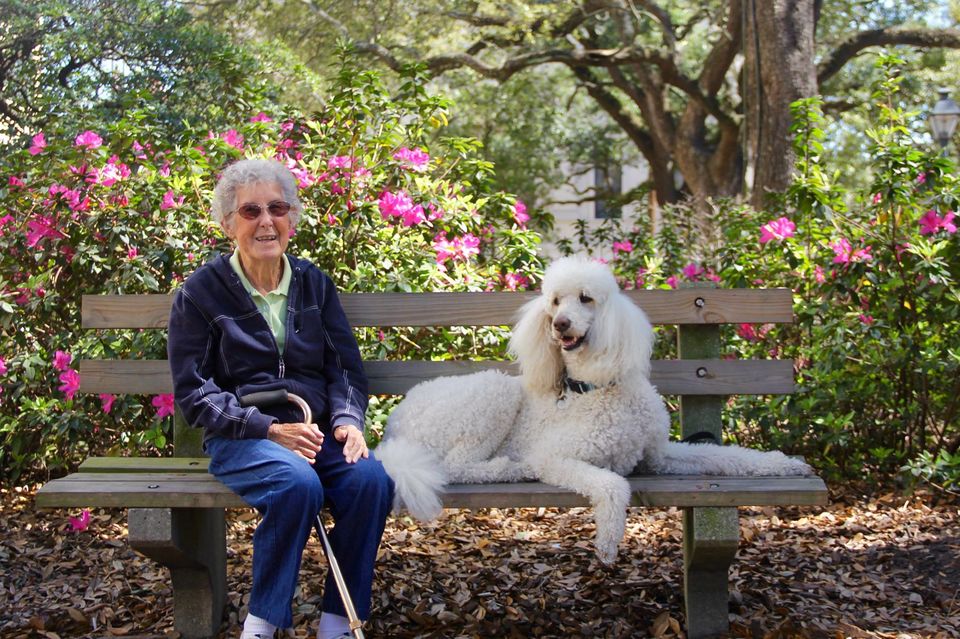 This under 5 ft tall and 101 pounds woman had the life of an energetic teenager in her.

The desire to explore and not let challengers take the grip of her life, Norma set off to check off her bucketlist. 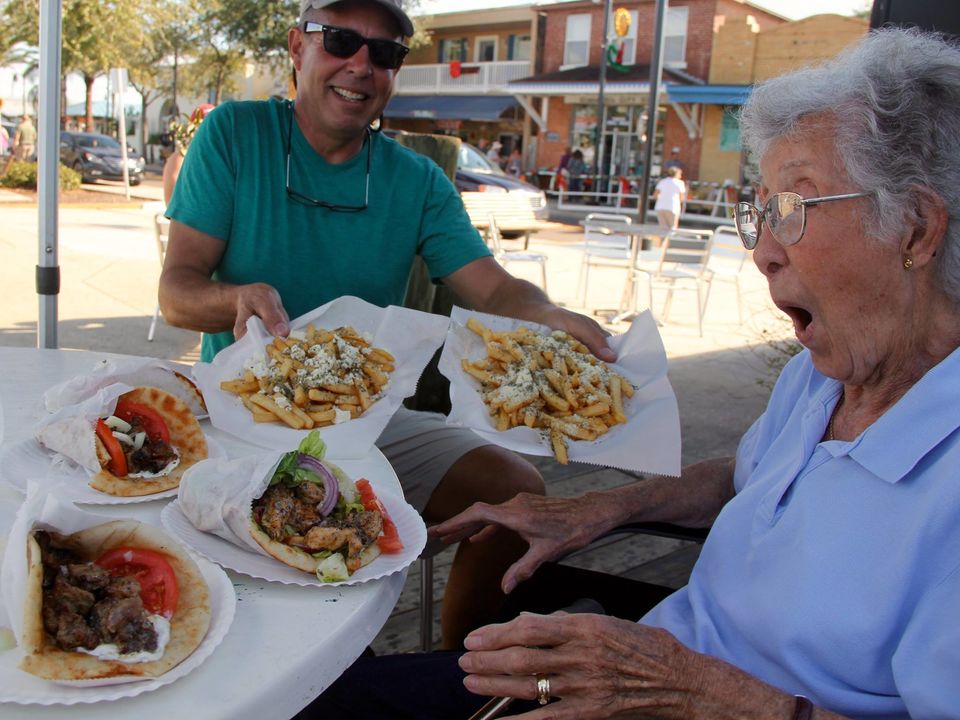 She counts steps everyday by taking her wheelchair for a walk. 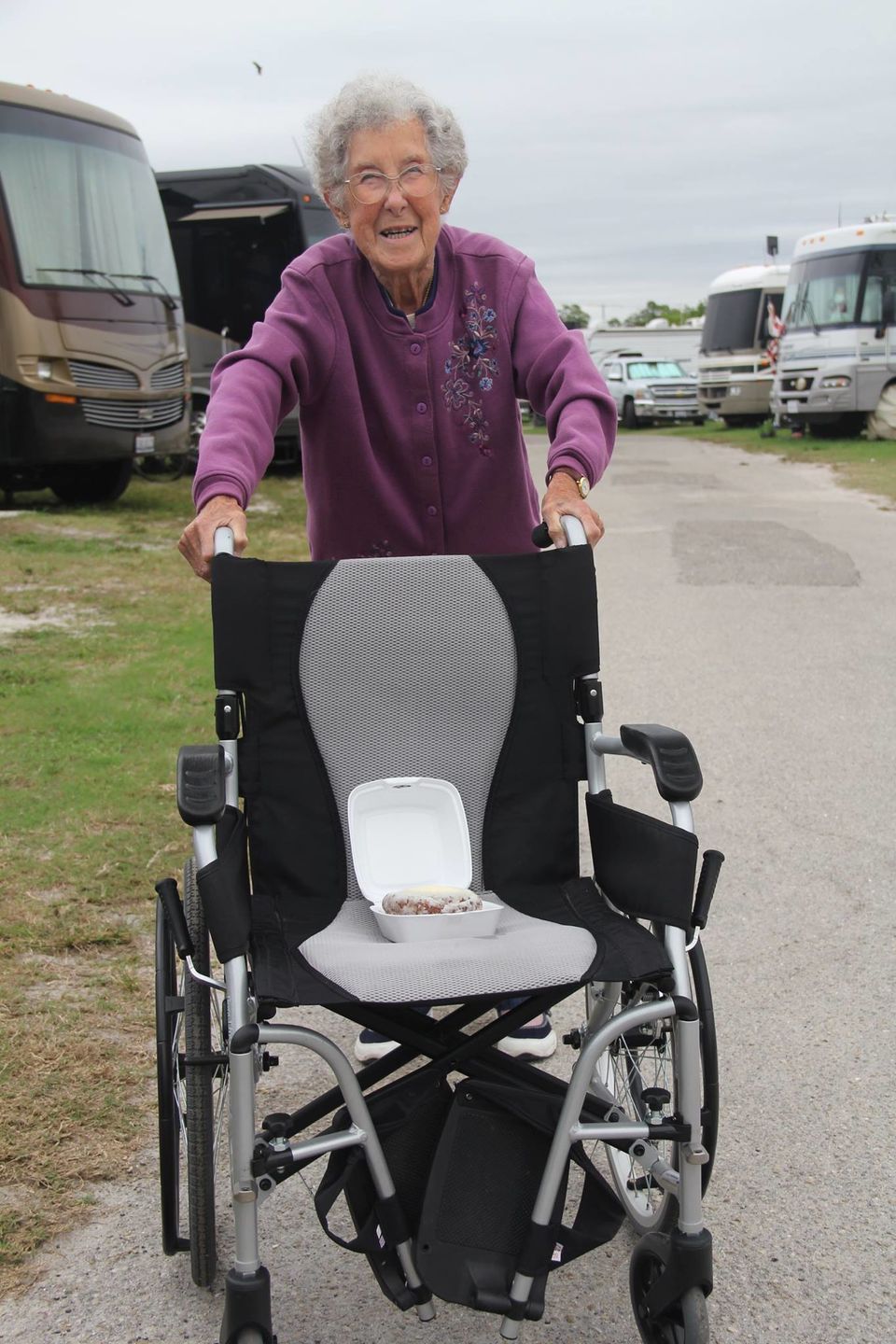 Norma's enthusiasm and fascination with nature has lived within her for almost a century and no bad news was going to change it. 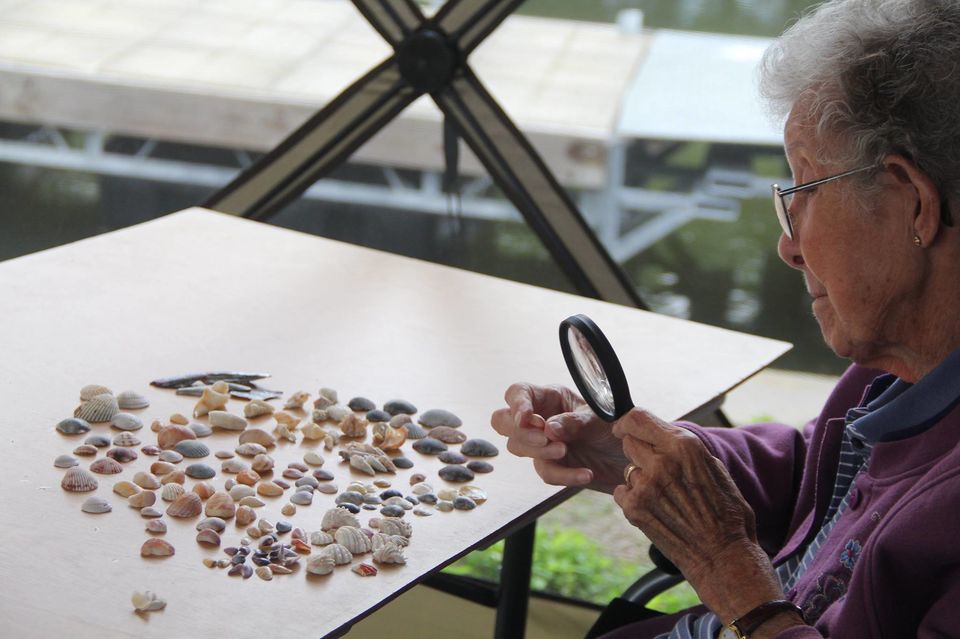 Both Leo and Norma had a dream to have a hot air balloon ride at least once in their life.

“Norma and Leo had been clipping ads for hot air balloon rides for many years. After Leo died we found the tiny ads tucked in here and there around the house.”

It was while traveling around Florida that her son and daughter-in-law surprised her with a hot air balloon ride.

The Christmas gift was an unforgettable experience for everyone, and especially for Norma who had been dreaming about it with her now gone husband. 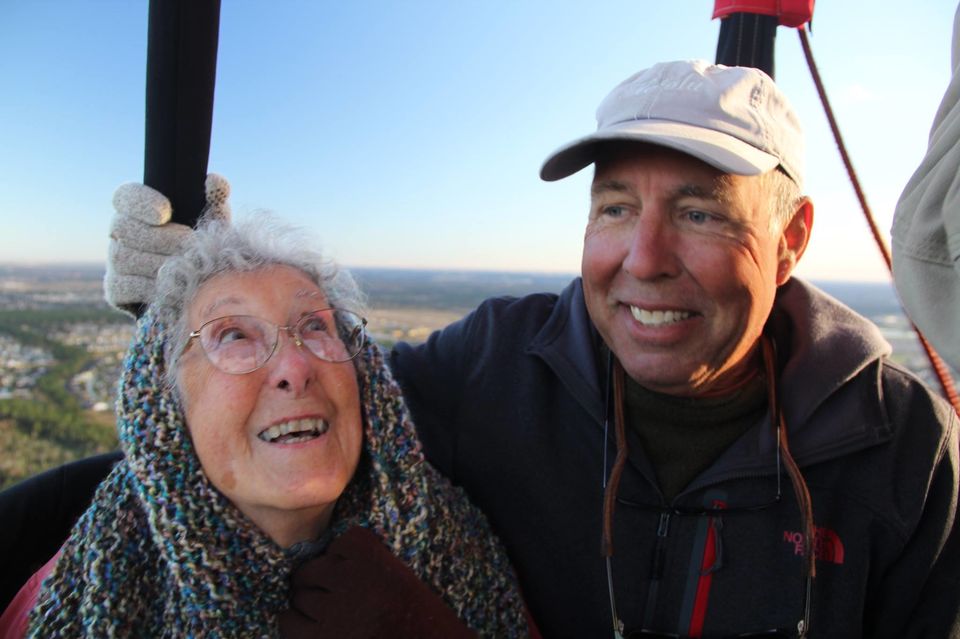 As for now, the family has no plans of stopping. And Norma remains painless and completely stable. 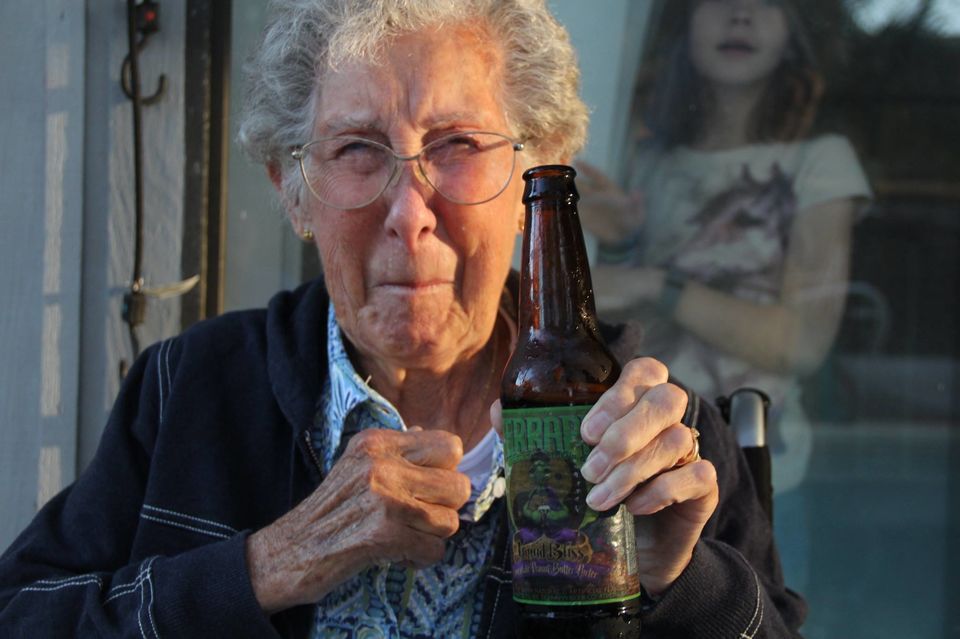 “People shouldn't be afraid to travel, no matter your age." 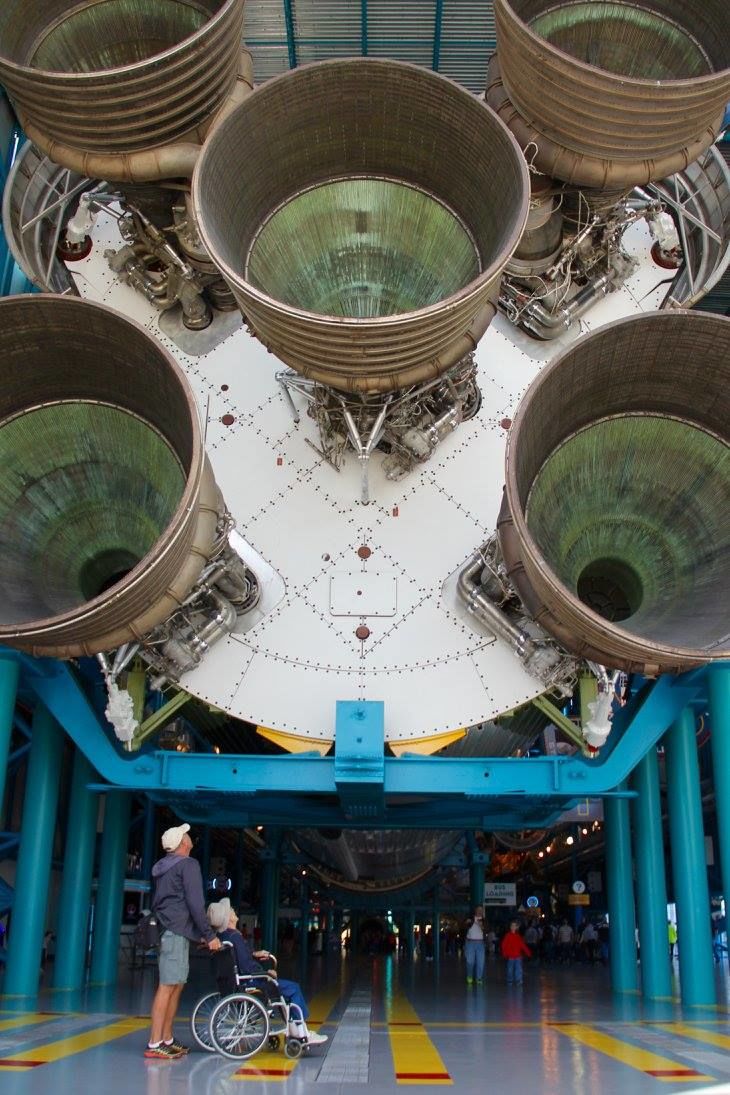