Art is not what you see but what you can make others see. The aim of the art is to represent not the outward appearance of things, but their inward significance. It takes a creative soul to see the world from a fresh new perspective. Try to see the world from your inner artist's point of view, you will see a whole new world out there. A beautiful intelligent world. When you change the way you look at things, the things you look at change. Art is the journey of the free soul.  The souls who embark on this journey would love to see and be inspired by some of the best art of the world. Here is the hand-picked list of cities by Chix On Board, all art buffs would love to go to at least once in their life.These 10 cities will redefine the definition of art for you. Check them out for yourself 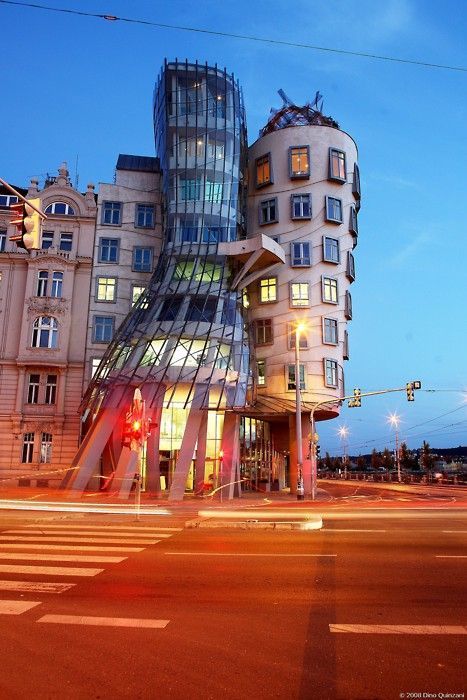 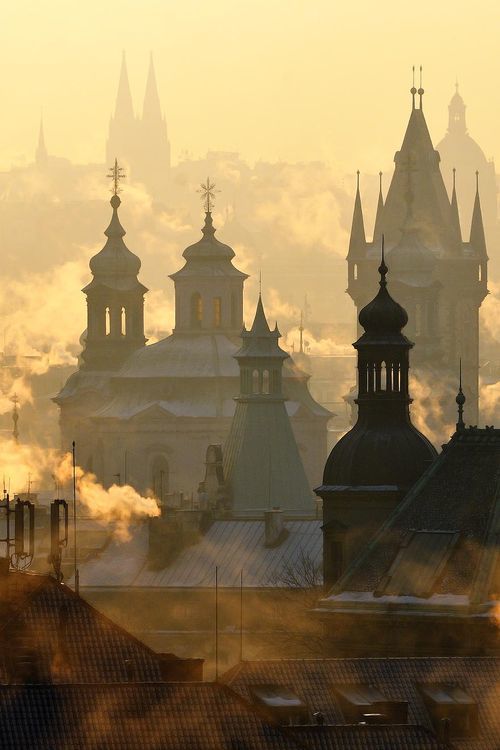 Prague, capital of the Czech Republic, is bisected by the Vltava River. Nicknamed “the City of a Hundred Spires,” it's known for its Old Town Square, the heart of its historic core, with colorful baroque buildings, Gothic churches and the medieval Astronomical Clock, with a popular show. Completed in 1402, pedestrian Charles Bridge is lined with 30 statues of saints.Prague’s wealth doesn’t lie only in its churches, palaces and magnificent gardens. It’s also well worth exploring the priceless artworks that are hidden in its dozens of museums and galleries. Discover a world of prehistoric finds, paintings by medieval masters, elegant High Baroque statues, Renaissance jewellery, 19th century technical marvels, and pieces by contemporary artists for whom Prague is a unique showcase for their work. 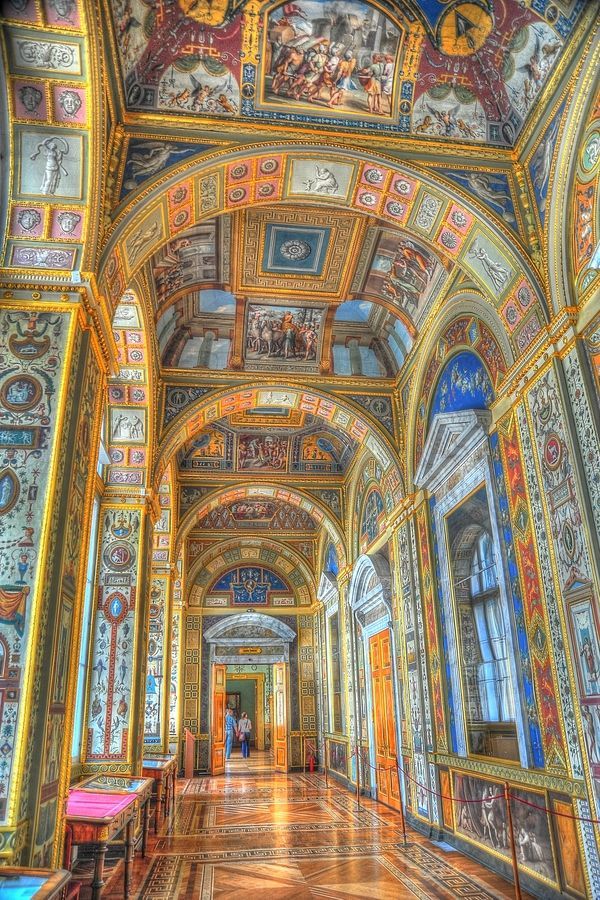 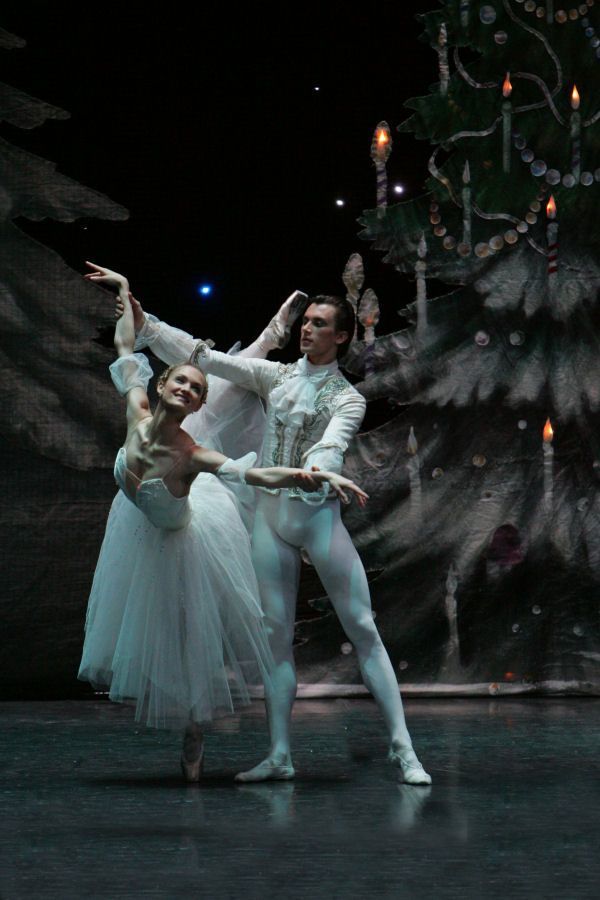 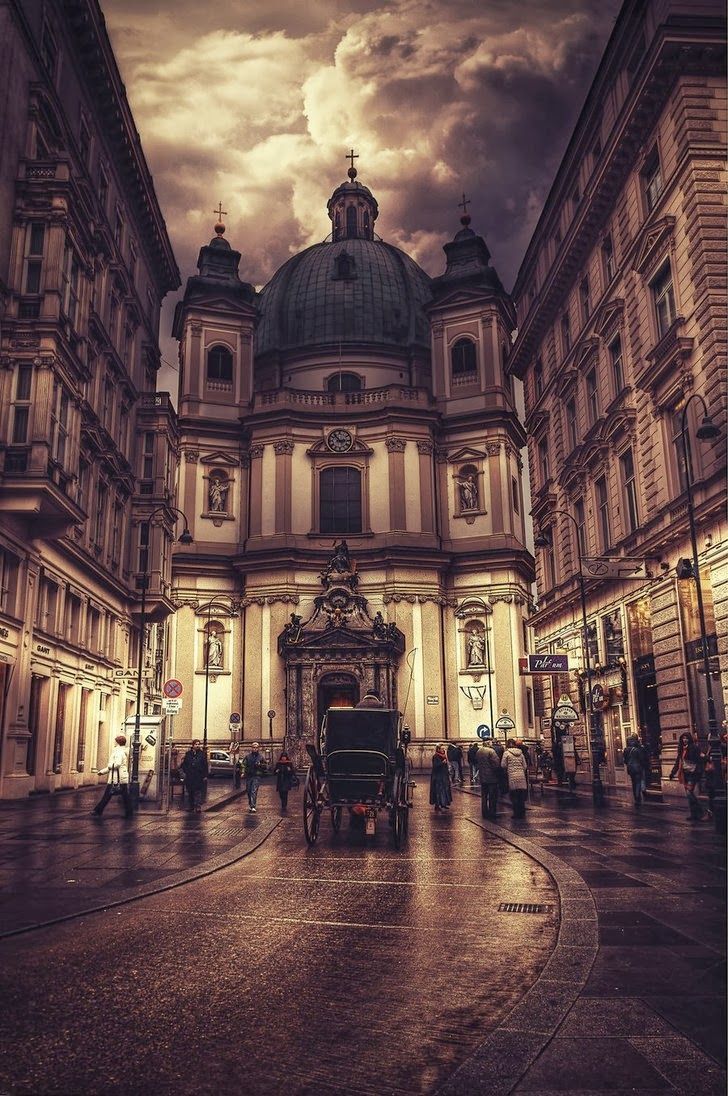 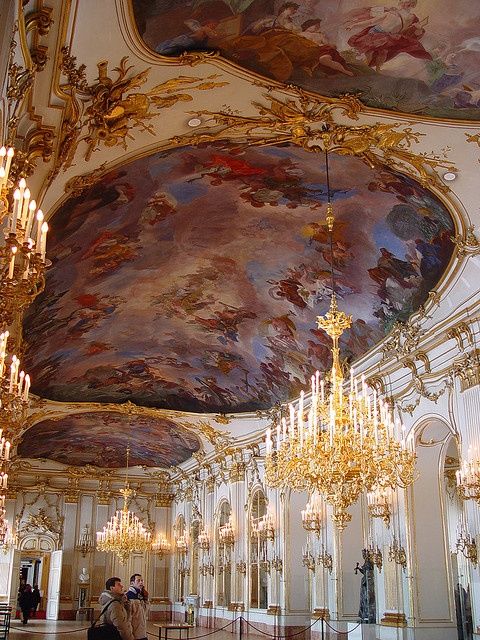 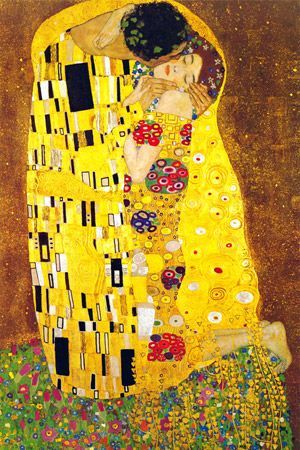 Vienna, the capital of Austria, lies in the country’s east on the Danube River. Its artistic and intellectual legacy was shaped by residents including Mozart, Beethoven and Sigmund Freud. The city is also known for its Imperial palaces, including Schönbrunn, the Habsburgs’ summer residence. In the MuseumsQuartier district, historic and contemporary buildings display works by Egon Schiele, Gustav Klimt and other artists 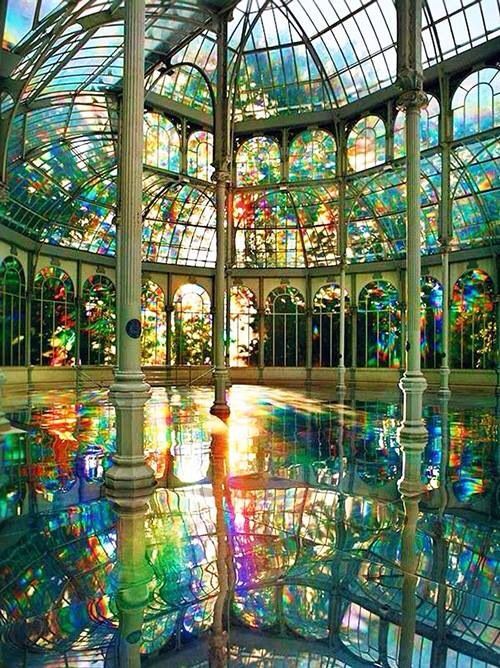 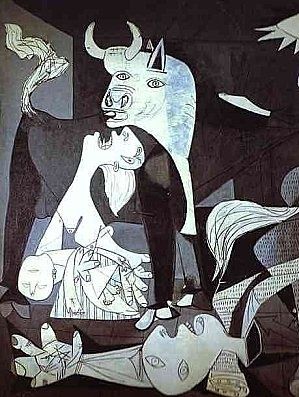 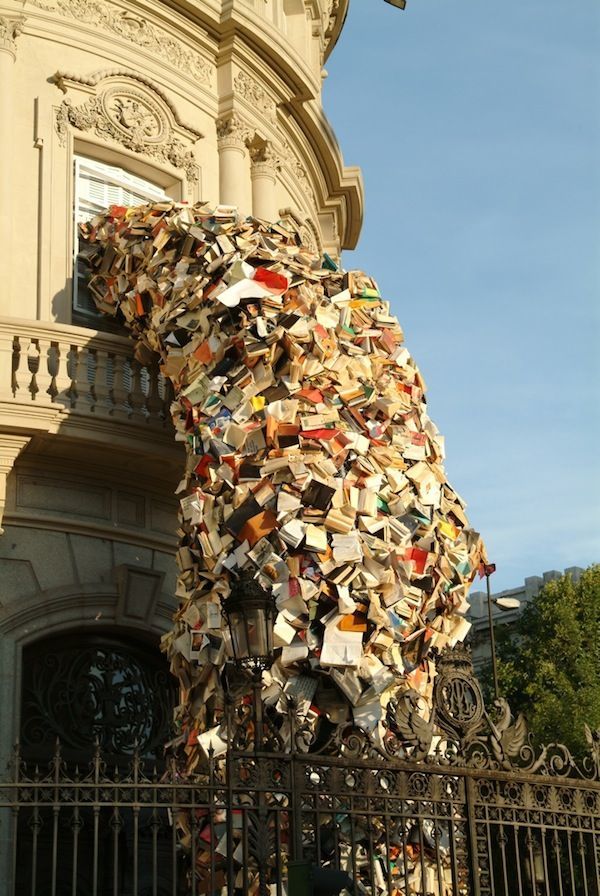 Madrid, Spain's central capital, is a city of elegant boulevards and expansive, manicured parks such as the Buen Retiro. It’s renowned for its rich repositories of European art, including the Prado Museum’s works by Goya, Velázquez and other Spanish masters. The heart of old Hapsburg Madrid is the portico-lined Plaza Mayor, and nearby is the baroque Royal Palace and Armory, displaying historic weaponry 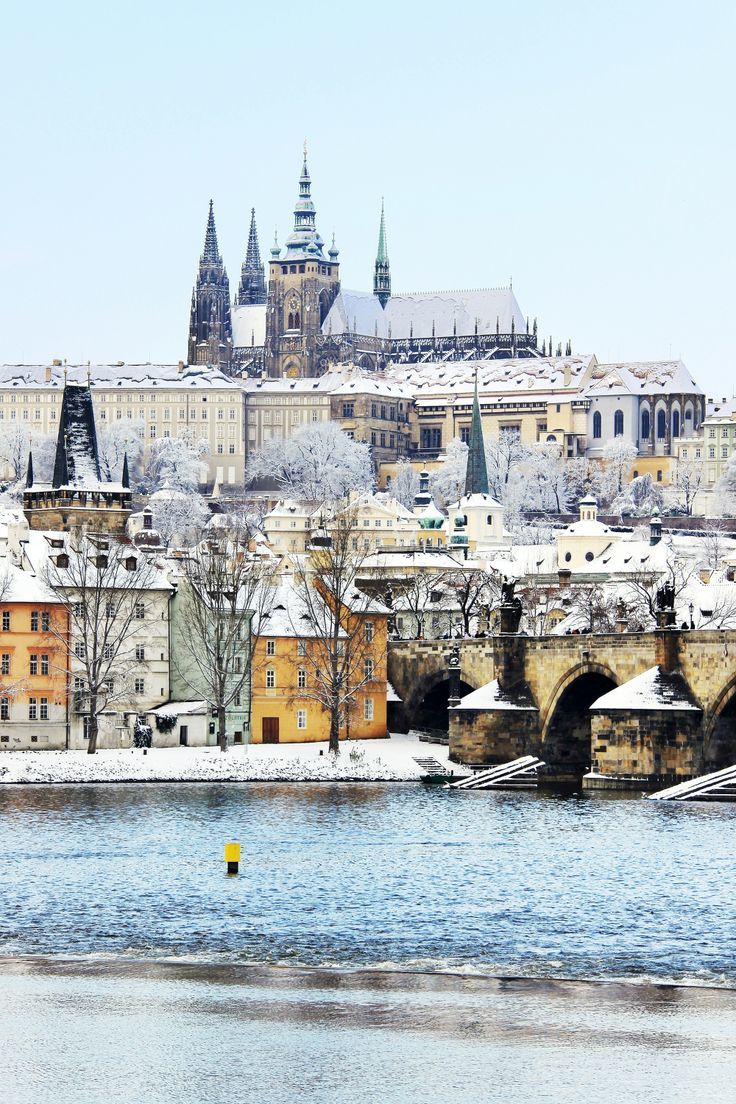 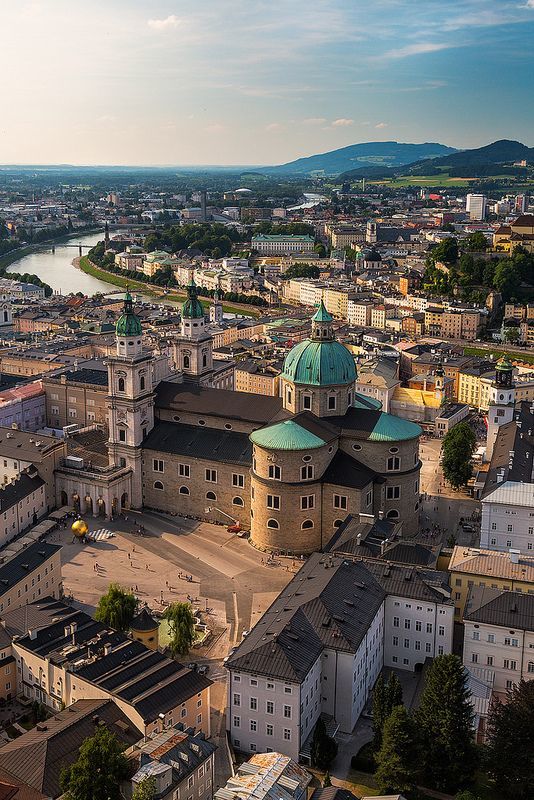 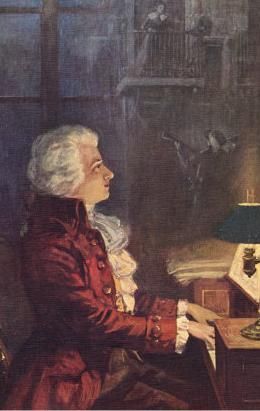 Salzburg is an Austrian city on the German border, with views of the Eastern Alps. It’s known as the birthplace of Mozart and setting for the film “The Sound of Music.” The city is divided by the Salzach River, with medieval and baroque buildings of the pedestrian Altstadt (Old City) on its left bank, and 19th-century Neustadt (New City) on the right. 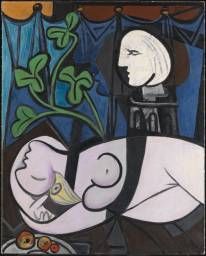 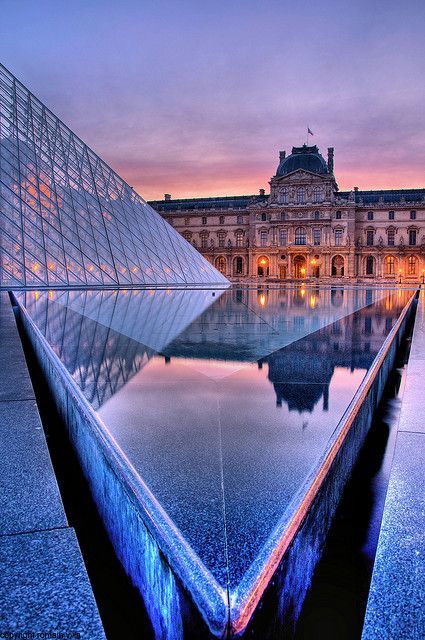 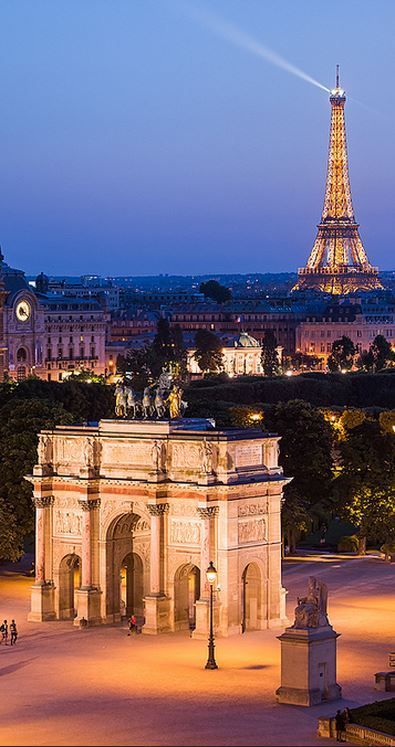 Paris, France's capital, is a major European city and a global center for art, fashion, gastronomy and culture. Its picturesque 19th-century cityscape is crisscrossed by wide boulevards and the River Seine. Beyond such landmarks as the Eiffel Tower and the 12th-century, Gothic Notre-Dame cathedral, the city is known for its cafe culture, and designer boutiques along the Rue du Faubourg Saint-Honoré. 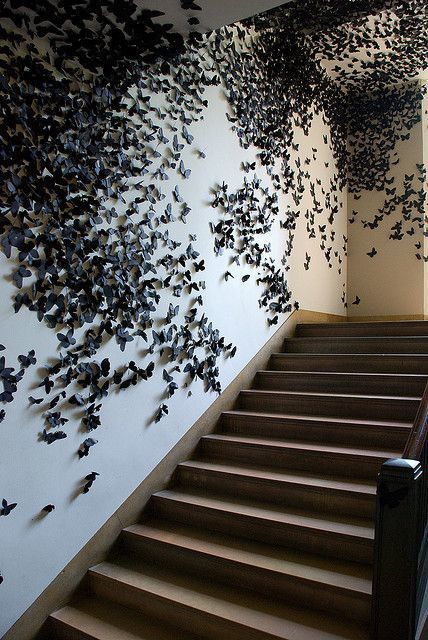 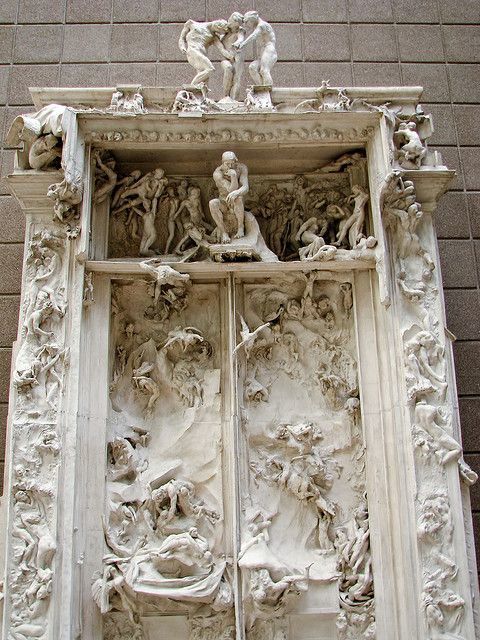 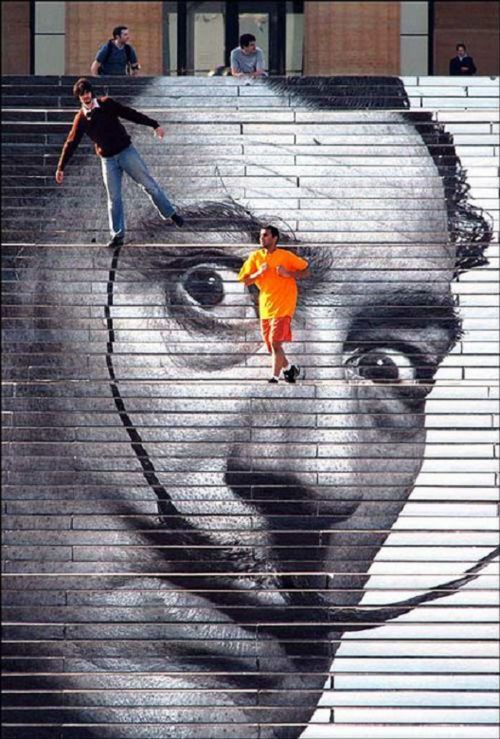 The city is known for its arts, culture, and history, attracting over 39 million domestic tourists in 2013. Philadelphia has more outdoor sculptures and murals than any other American city, and Fairmount Park is the largest landscaped urban park in the world.The city contains many art museums, such as the Pennsylvania Academy of the Fine Arts and the Rodin Museum, which holds the largest collection of work by Auguste Rodin outside of France. The city's major art museum, the Philadelphia Museum of Art, is one of the largest art museums in the United States. Its long flight of steps to the main entrance became famous after the film Rocky. 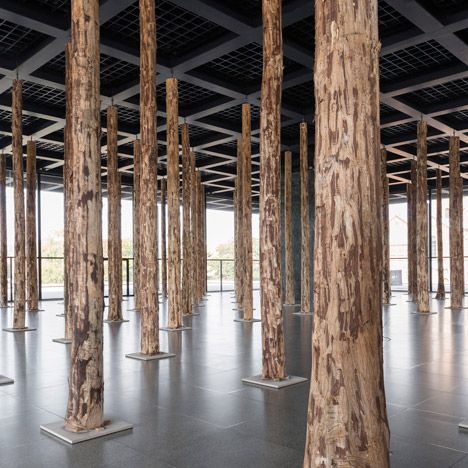 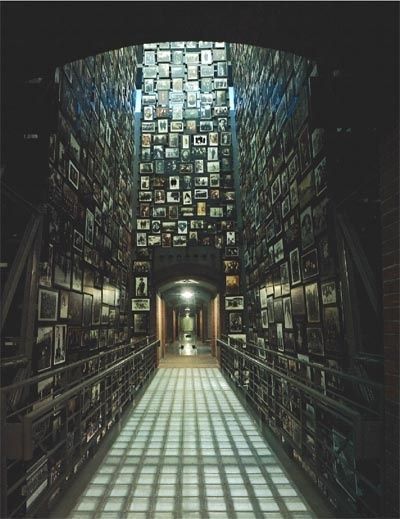 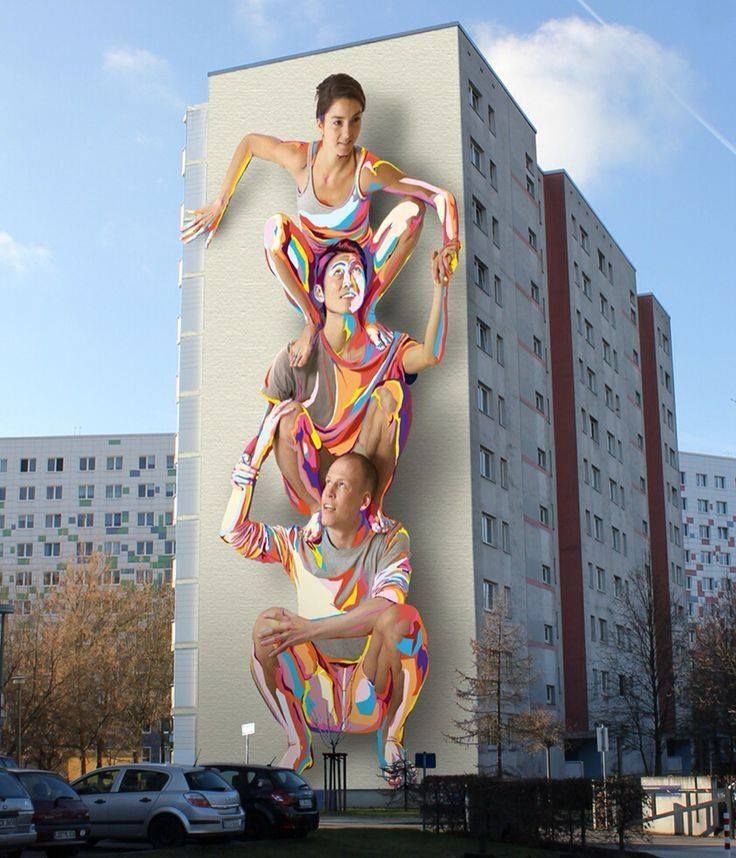 Berlin, Germany’s capital and cultural center, dates to the 13th century. Divided during the Cold War, today it's known for its art scene, nightlife and modern architecture, such as Mies van der Rohe’s landmark Neue Nationalgalerie. Reminders of the city's turbulent 20th-century history include its Holocaust Memorial and the Berlin Wall's graffitied remains. Its 18th-century Brandenburg Gate has become an iconic symbol of reunification 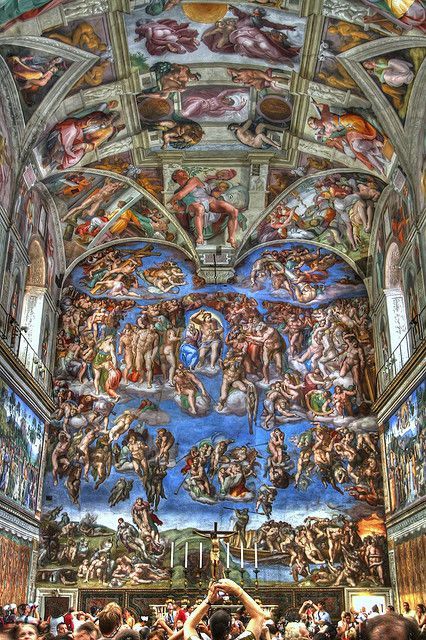 Rome, Italy’s capital, is a sprawling, cosmopolitan city with nearly 3,000 years of globally influential art, architecture and culture on display. Ancient ruins such as the Roman Forum and the Colosseum evoke the power of the former Roman Empire. Vatican City, headquarters of the Roman Catholic Church, boasts St. Peter’s Basilica and the Vatican Museums, which house masterpieces such as Michelangelo’s Sistine Chapel frescoes. 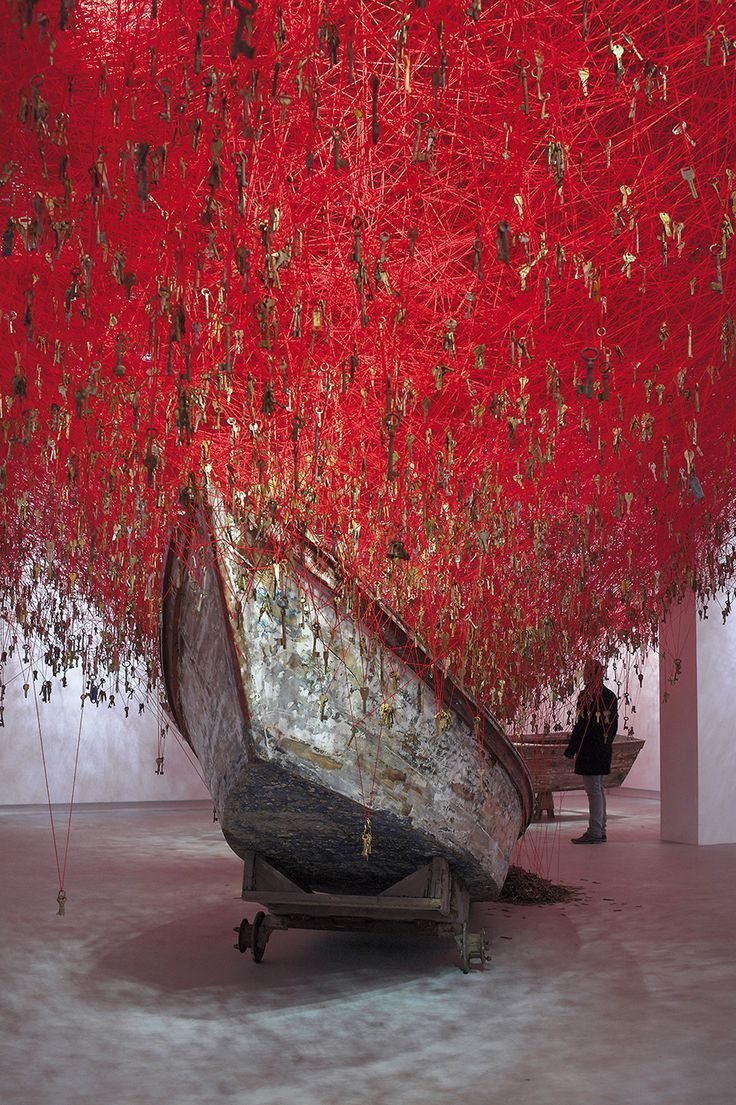 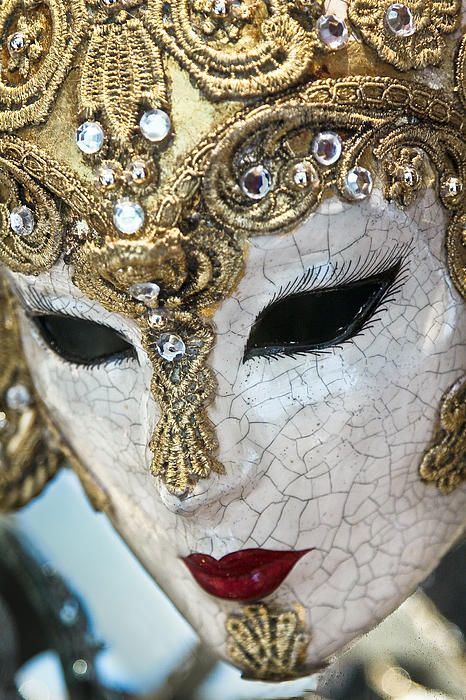 Venice is renowned for the beauty of its setting, its architecture, and its artwork.  It is also known for its several important artistic movements, especially the Renaissance period. Venice has played an important role in the history of symphonic and operatic music, and it is the birthplace of Antonio Vivaldi. Venice, especially during the Middle Ages and the Renaissance and Baroque periods, was a major centre of art and developed a unique style known as the Venetian School. In the Middle Ages and the Renaissance, Venice, along with Florence and Rome, became one of the most important centres of art in Europe, and numerous wealthy Venetians became patrons of the arts.