Top 5 most historically beautiful cities for the cultural buff 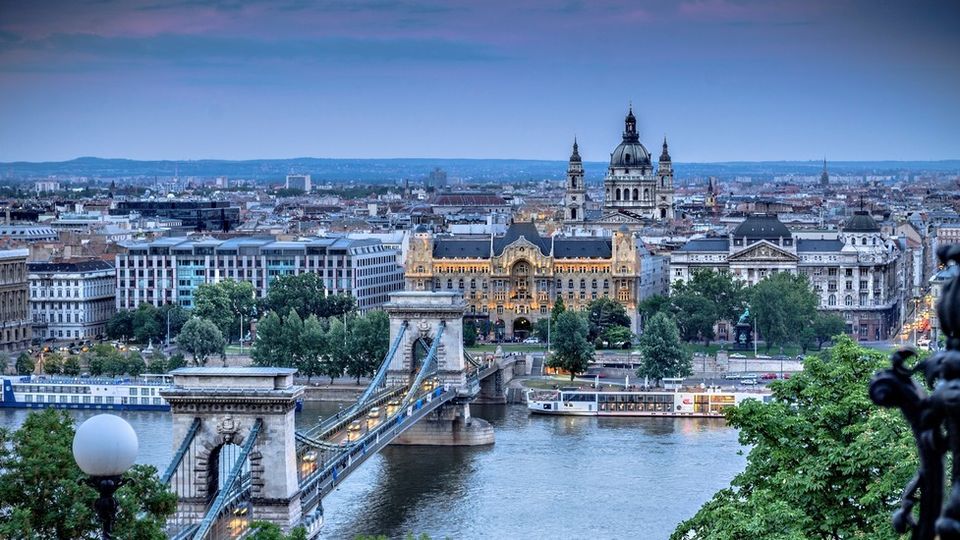 " The world is a book and those who do not travel read only one page."

Well, here are a few cities that are a must visit for the seeker of culture and history. The one who wants to reopen the archives of times gone by, yet frozen forever.

This ancient city is breathtakingly beautiful with an extraordinarily vast history. It perhaps escapes the concept of time while subtly withholding it's past glory and magnificence. It is home to the grand Colosseum and the world's largest basilica of Christianity, St Peter's basilica amongst other great attractions.

Paris is known for it's ethereal charm and elegance. The most romantic city in the world is equally important in the cultural sense with the breathtaking Eiffel Tower and the art paradise, the louvre museum which holds some of the world's greatest masterpieces.

Popularly known as the pink city , it's stunning forts and buildings attract millions of tourists every year. The city reflects the beautiful Mughal cities’ typical red sandstone architecture.Together with Agra and Delhi, Jaipur is part of the famous Golden ‘Triangle’ .The majestic city palace is a must see at least once in a lifetime. 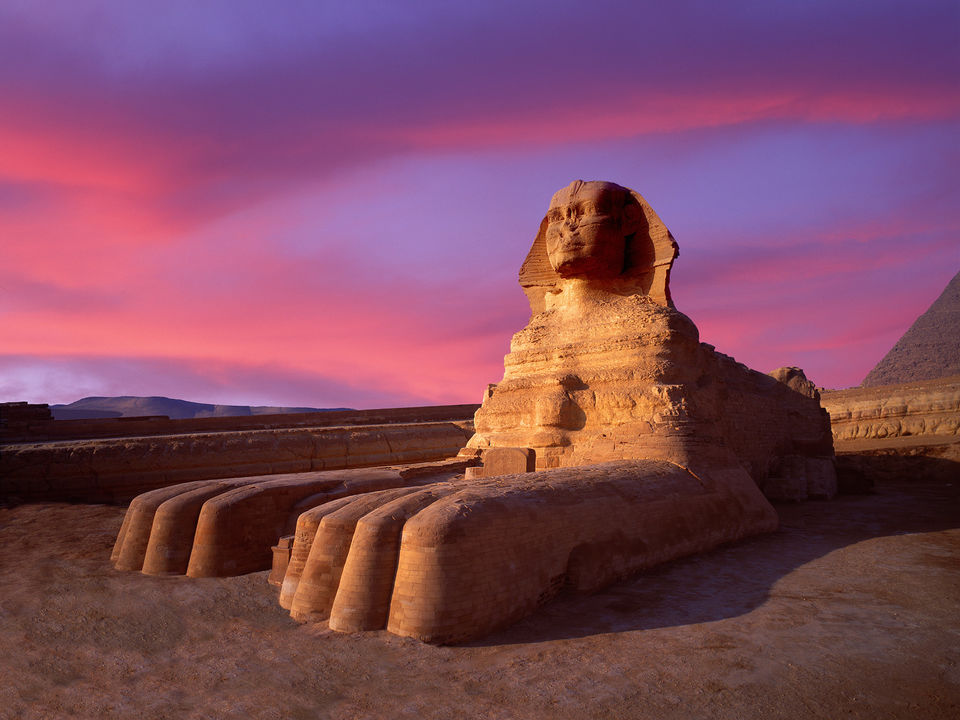 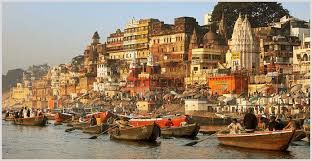 Said to be one of the cities of greatest spiritual importance in the world, Varanasi rests on the banks of the river Ganges. The aura of devotion that one witnesses in the river,set against the backdrop of some of the most stunning temples is simply overwhelming. The first settlements date back to 11th century BC, making it one of the oldest inhabited places in the world.