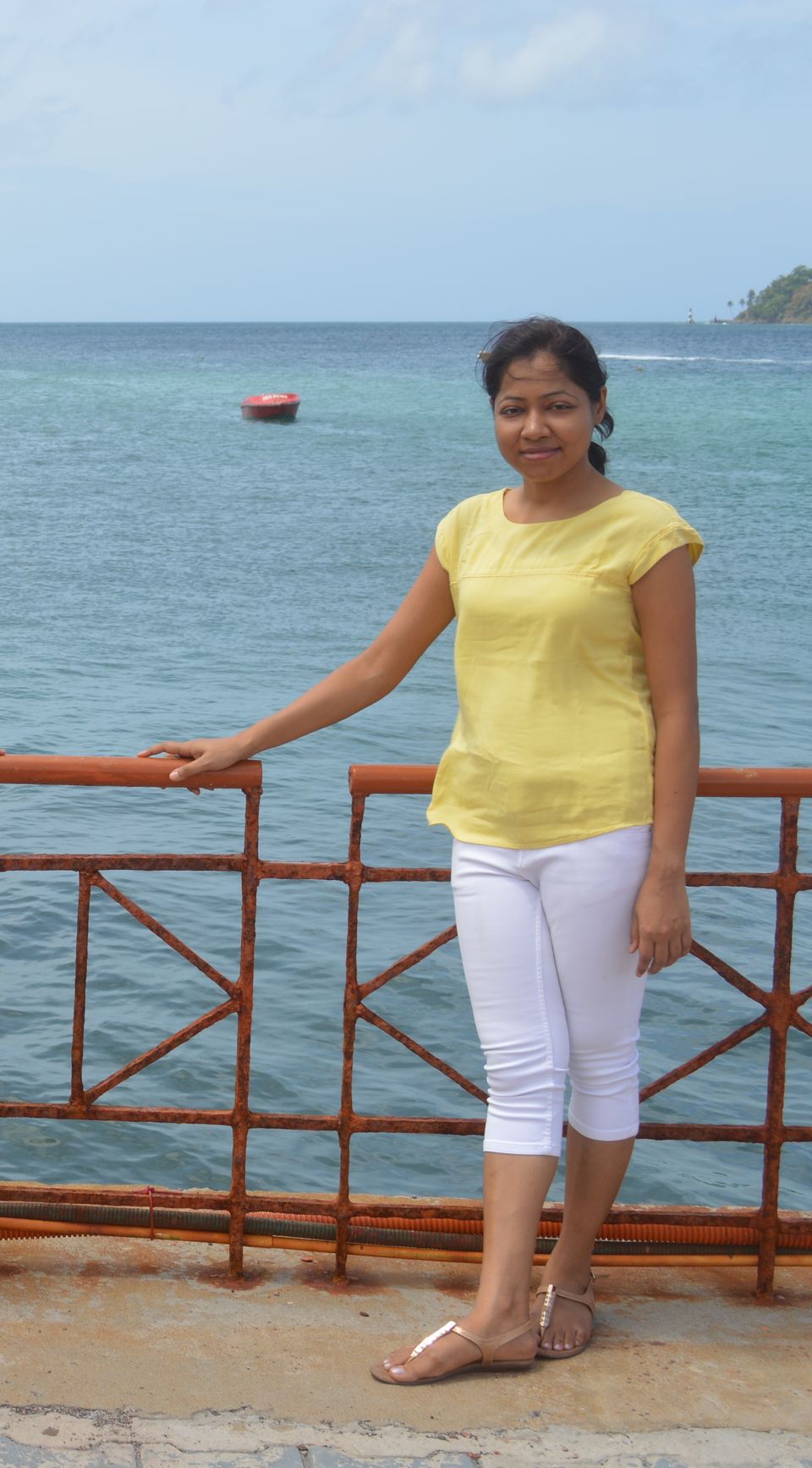 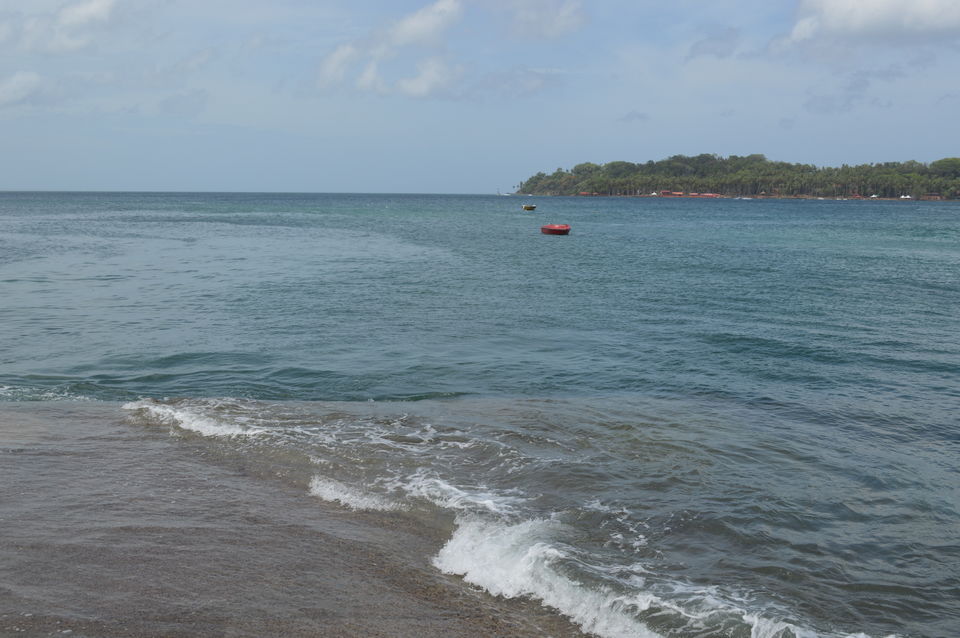 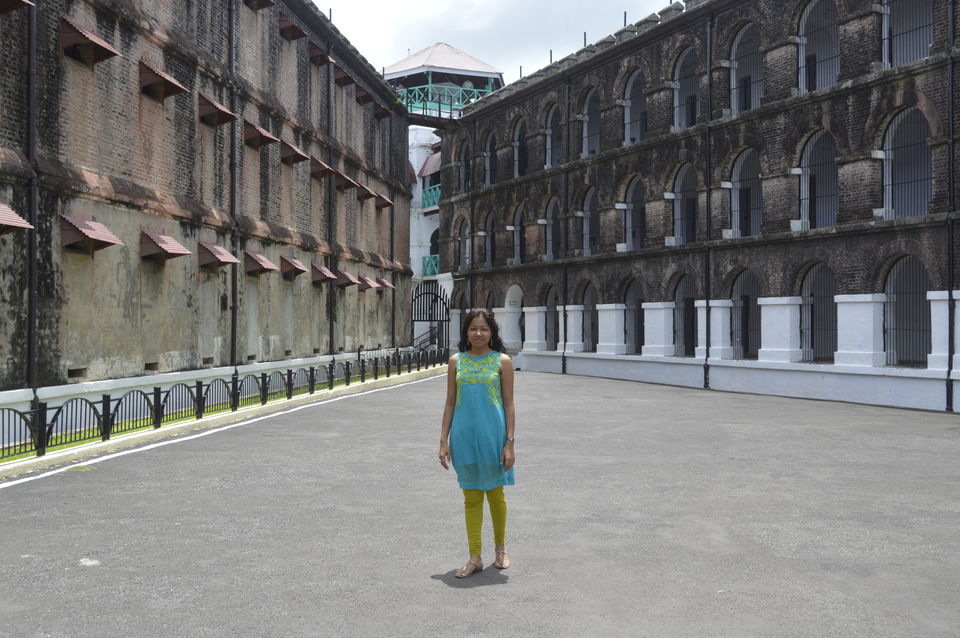 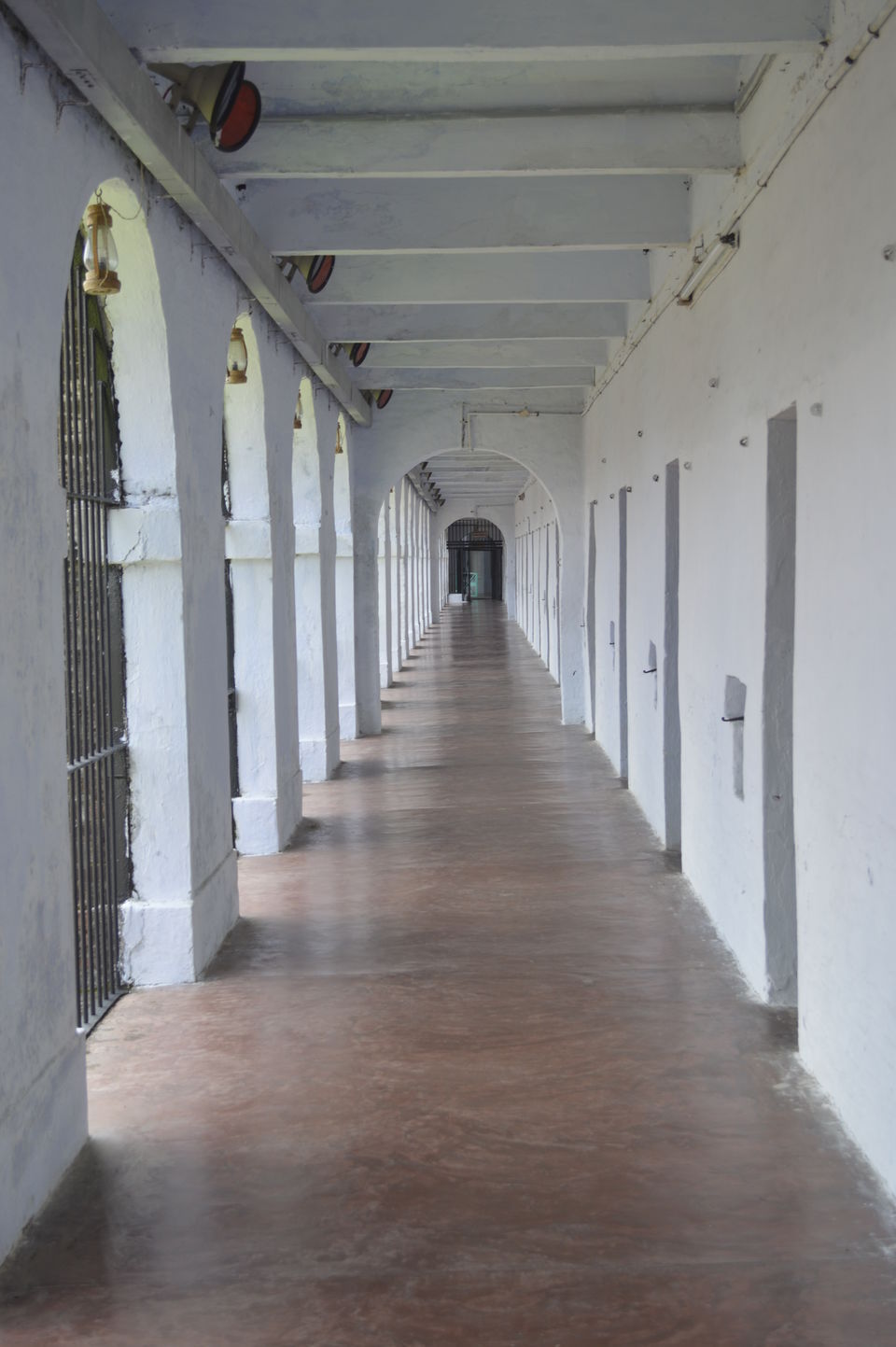 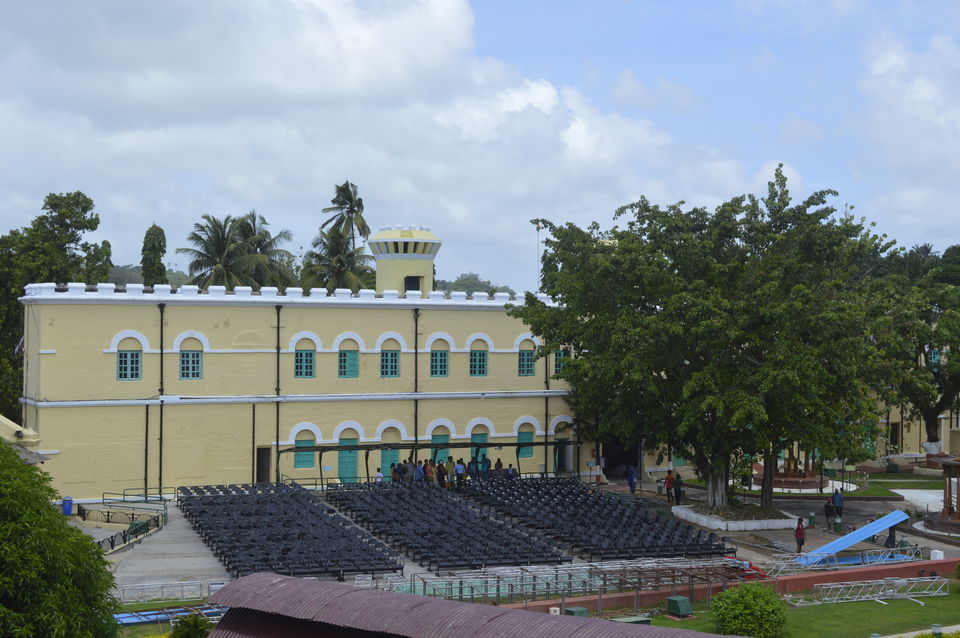 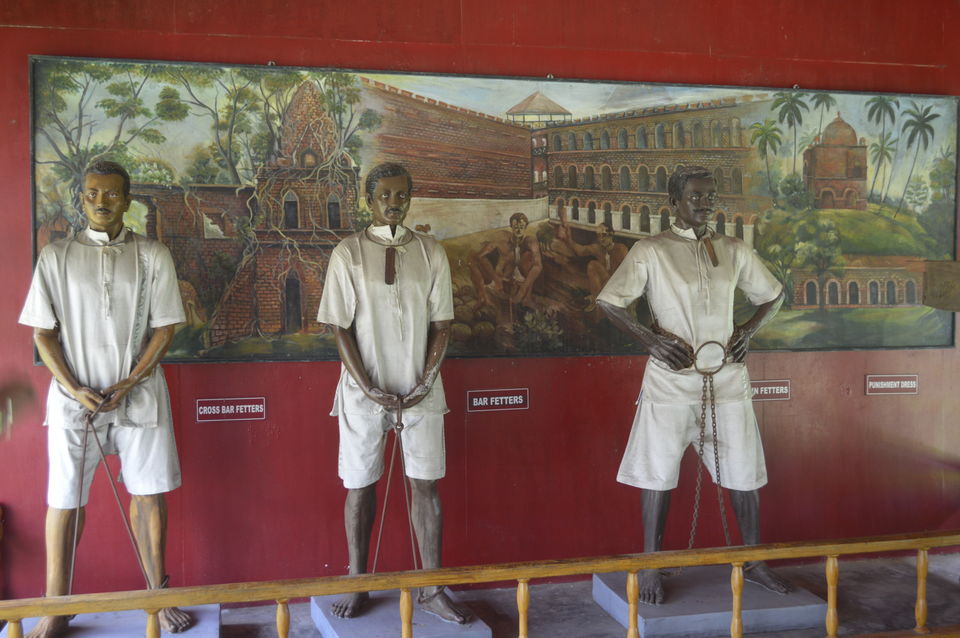 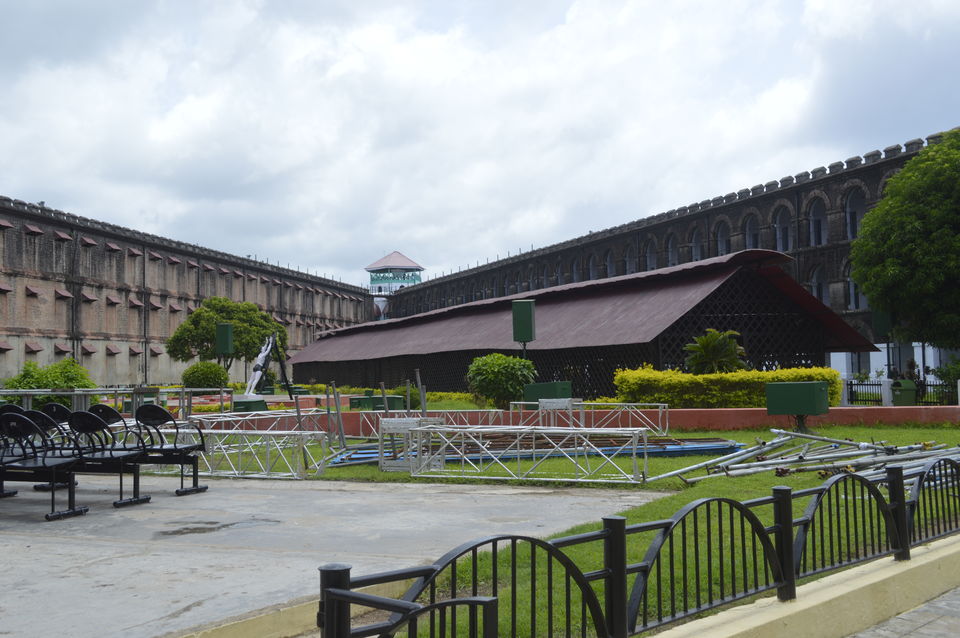 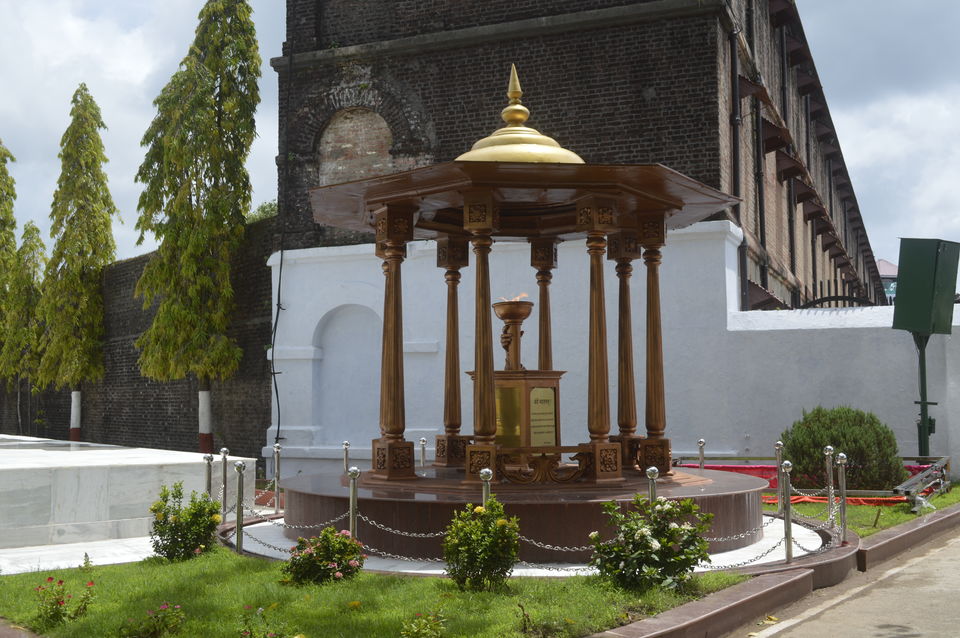 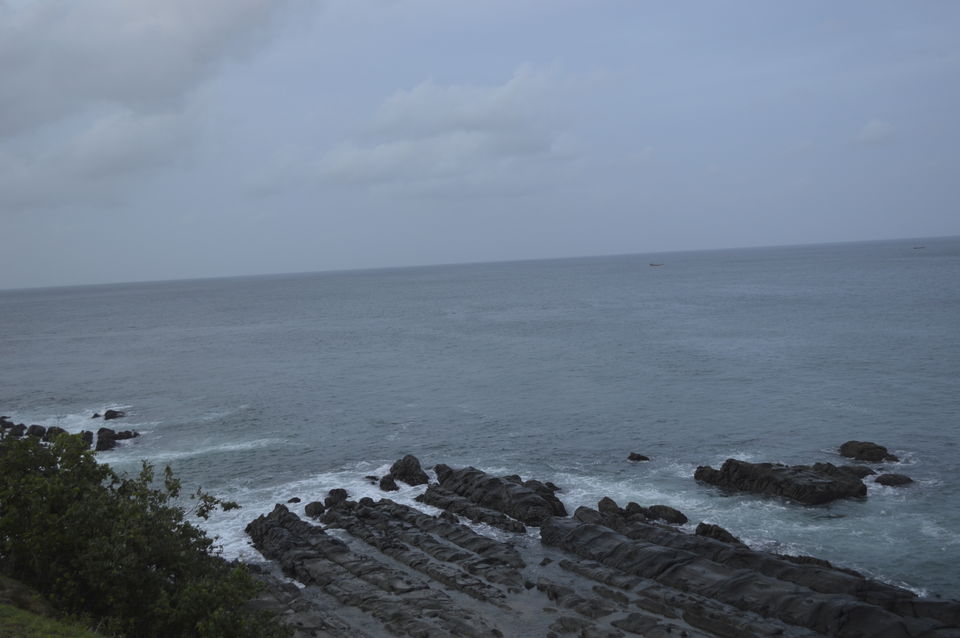 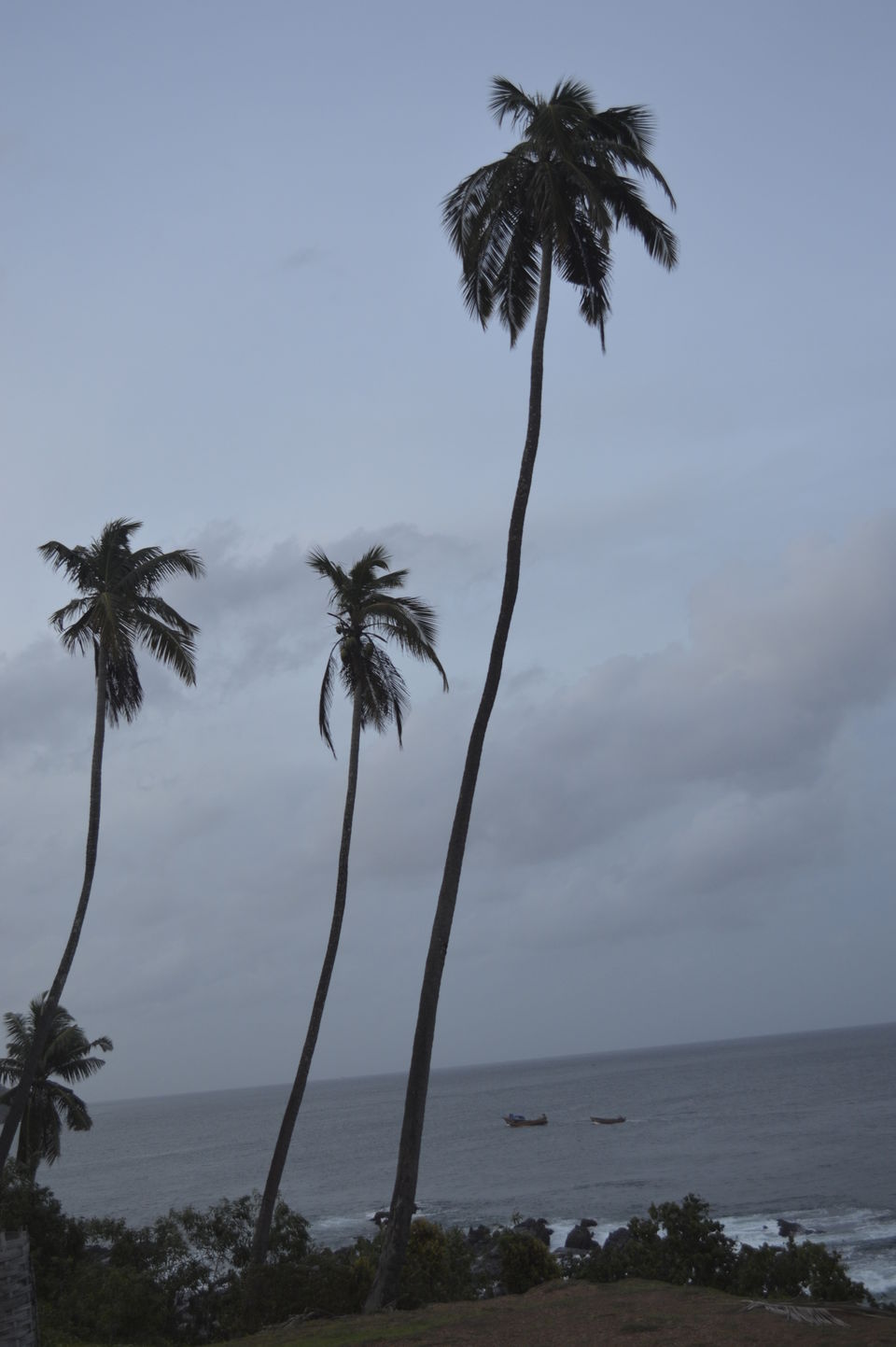 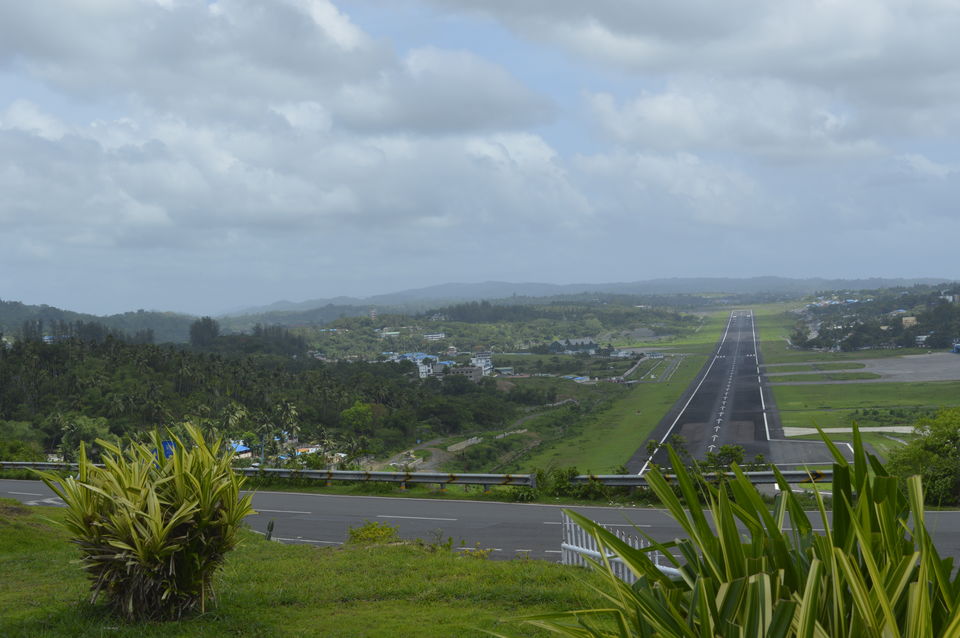 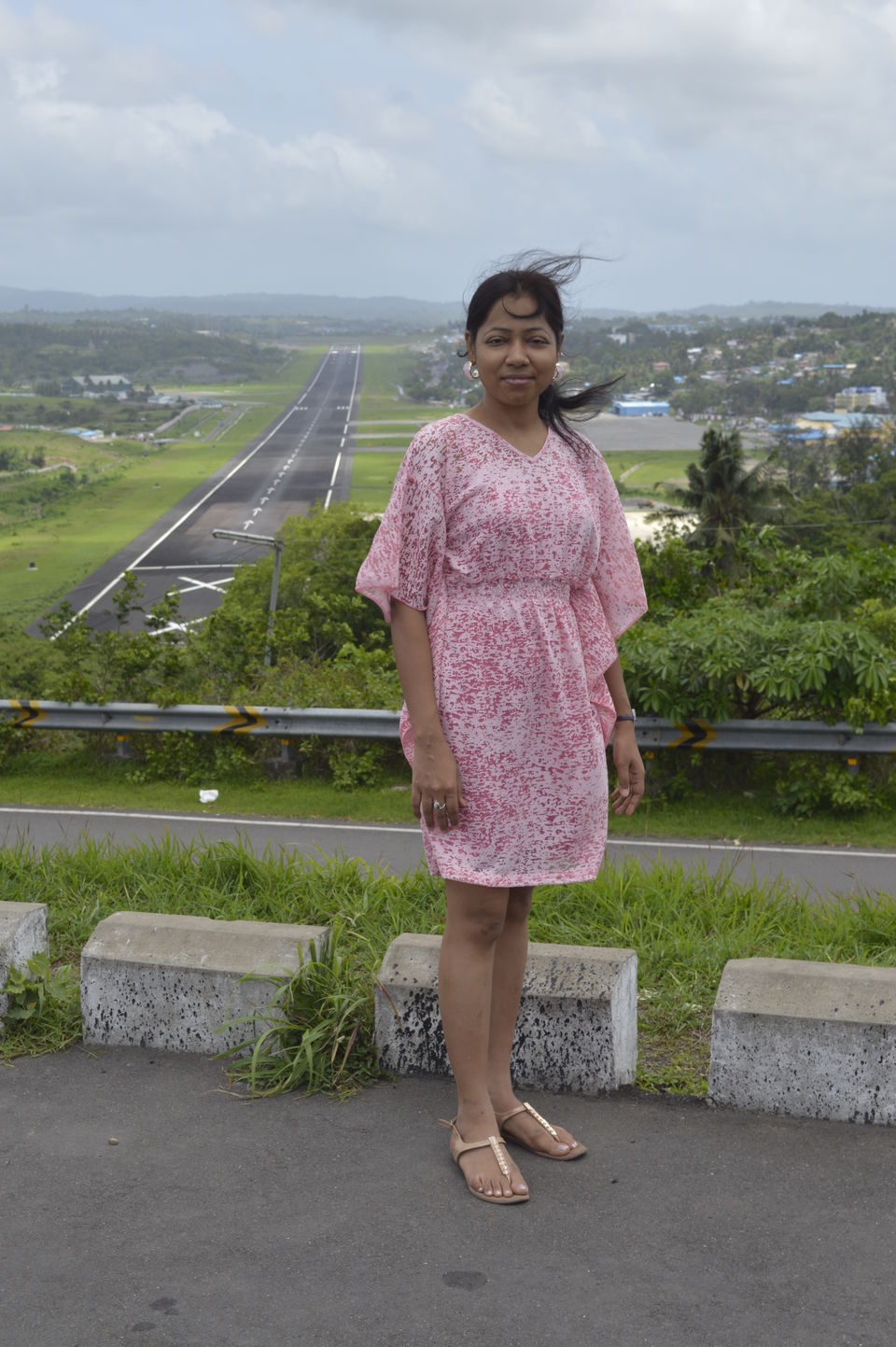 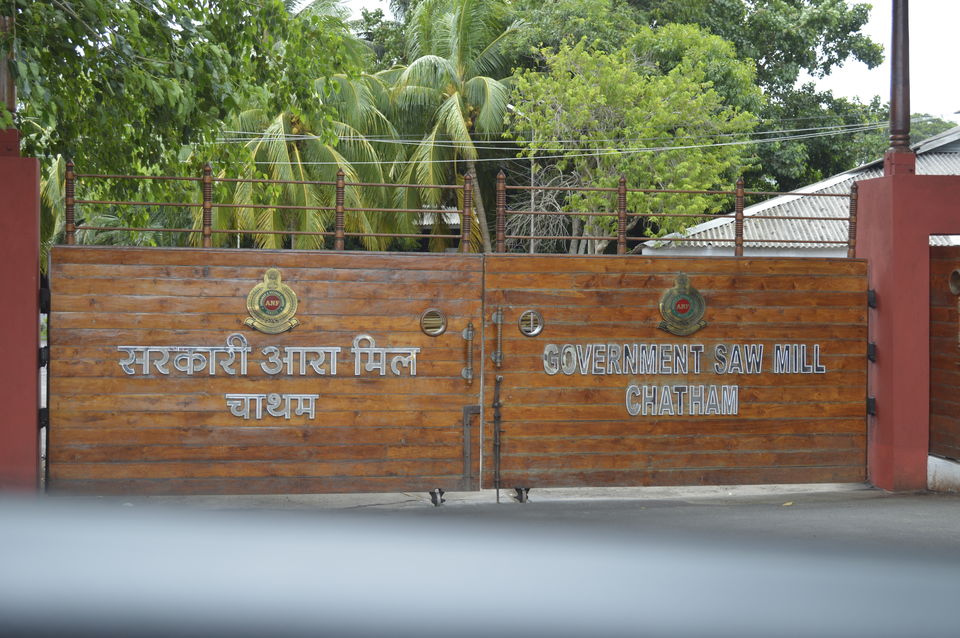 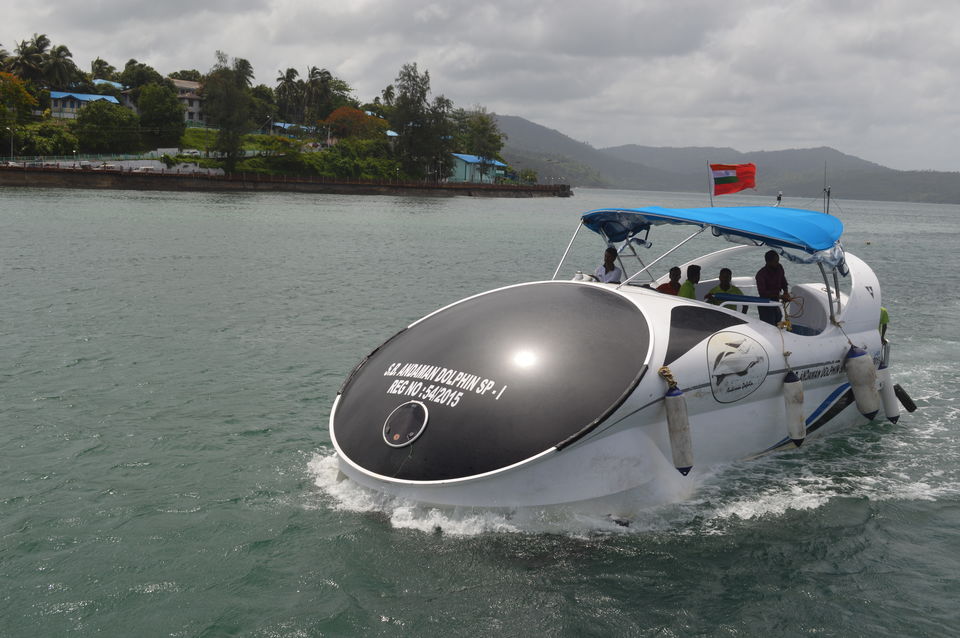 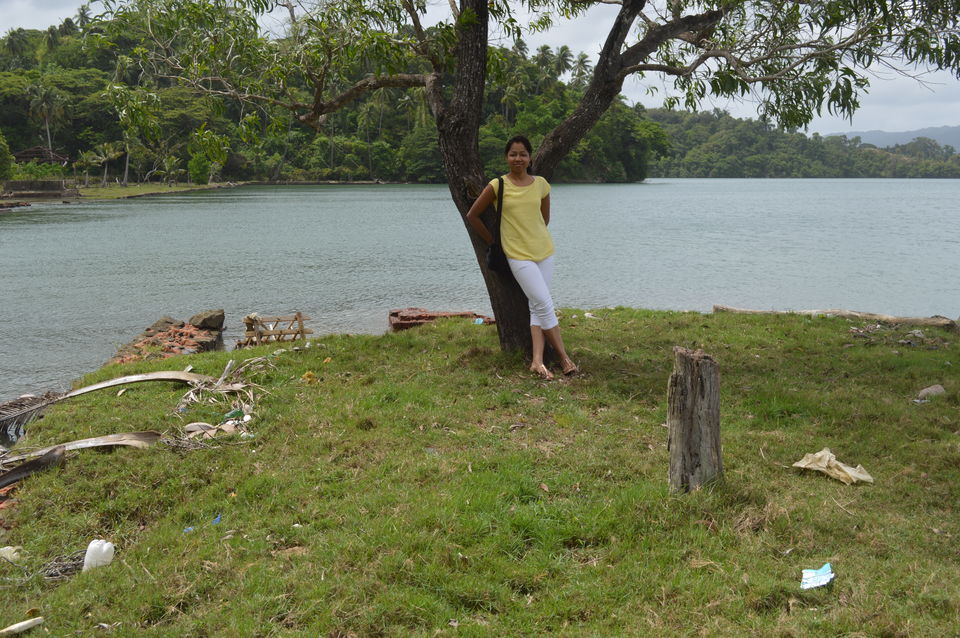 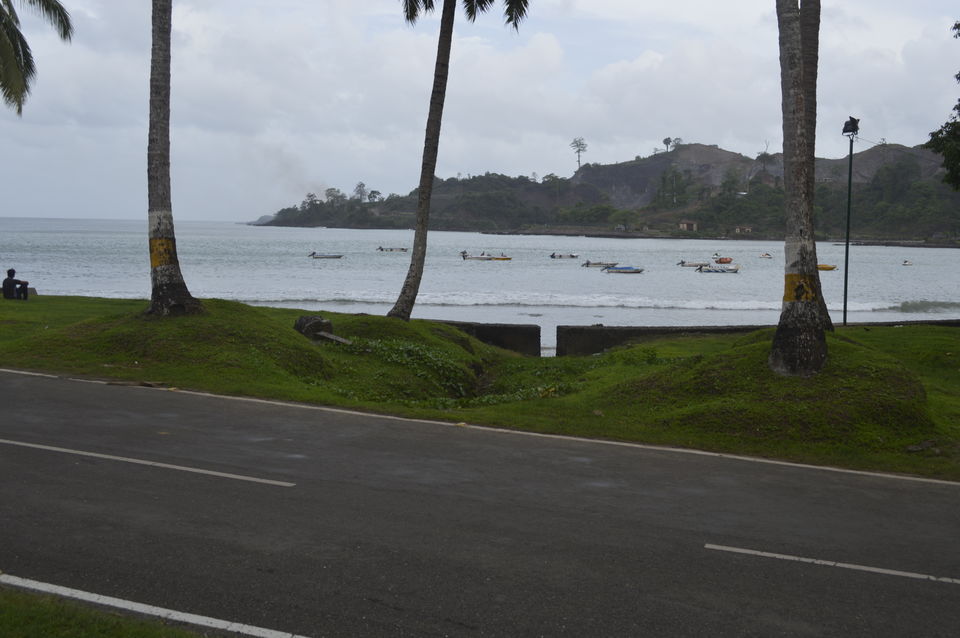 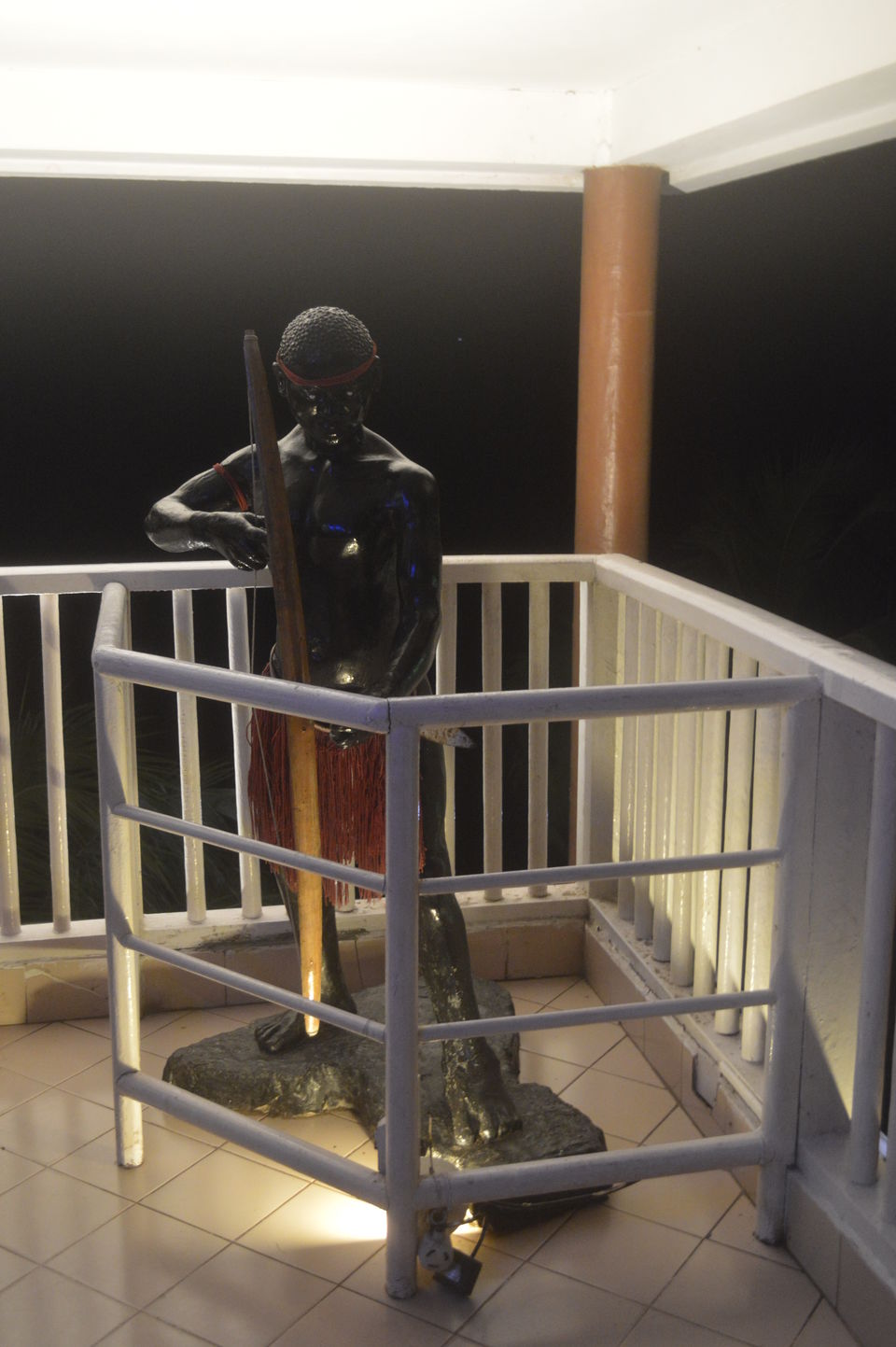 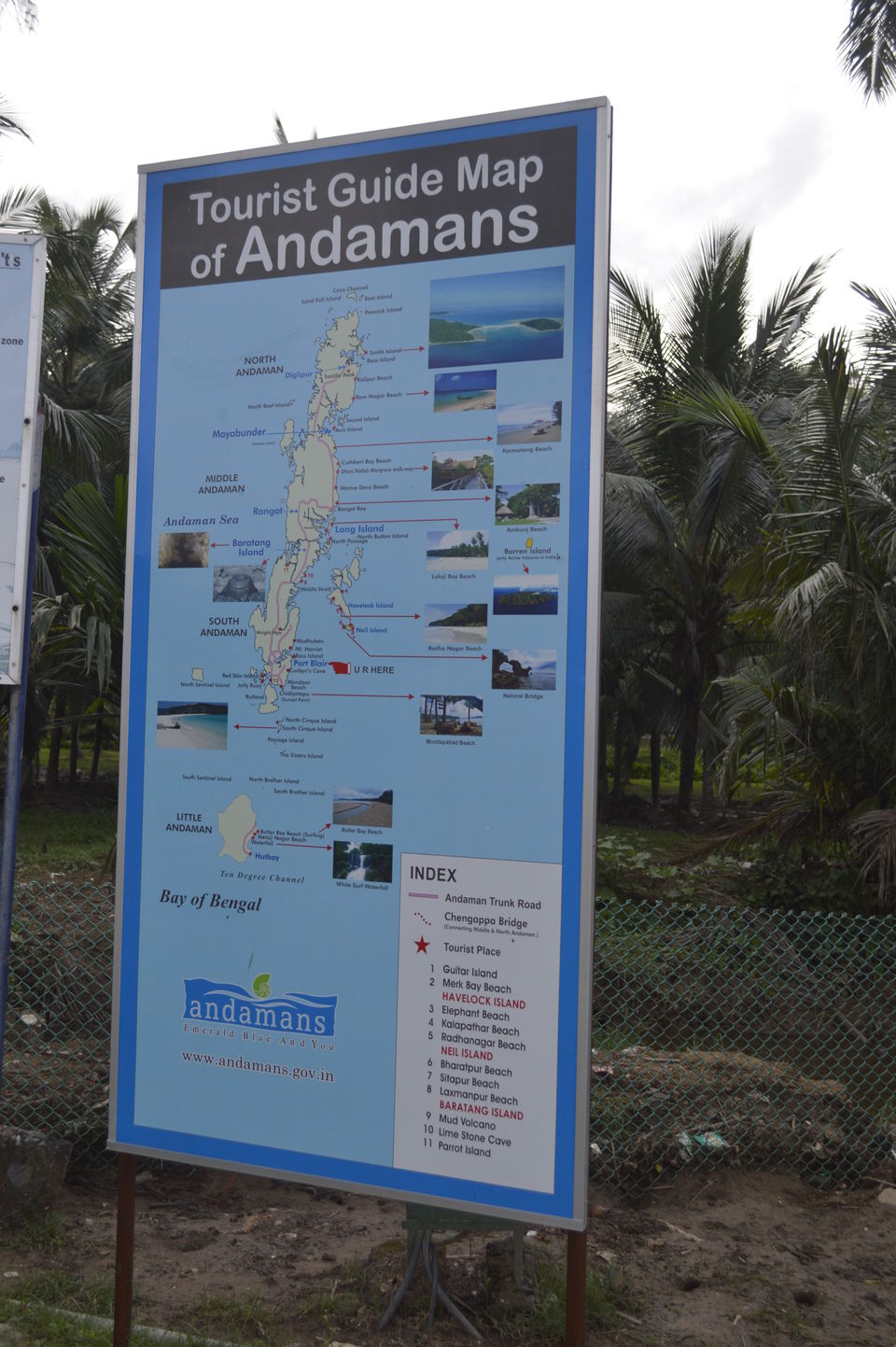 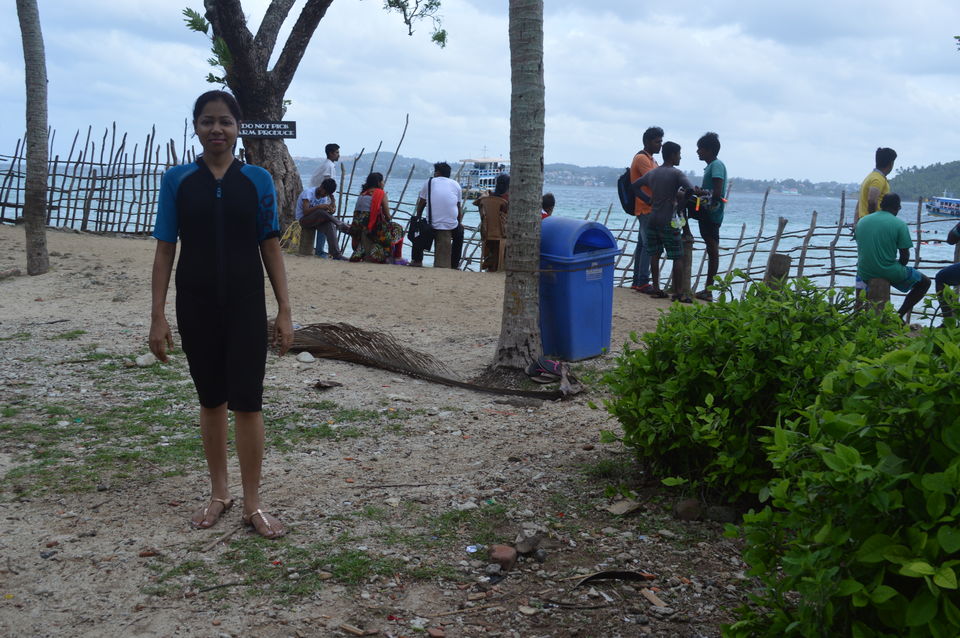 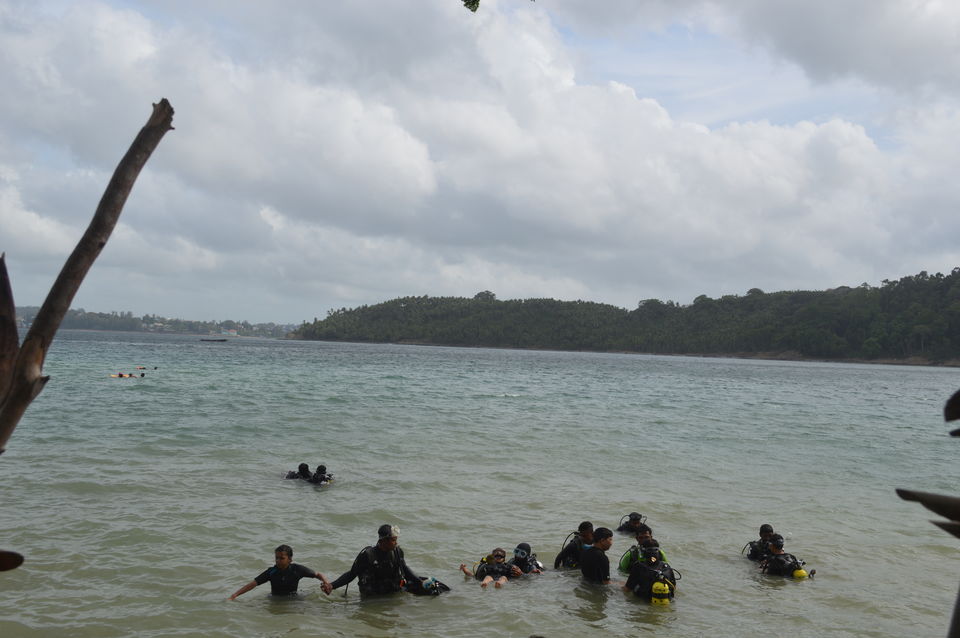 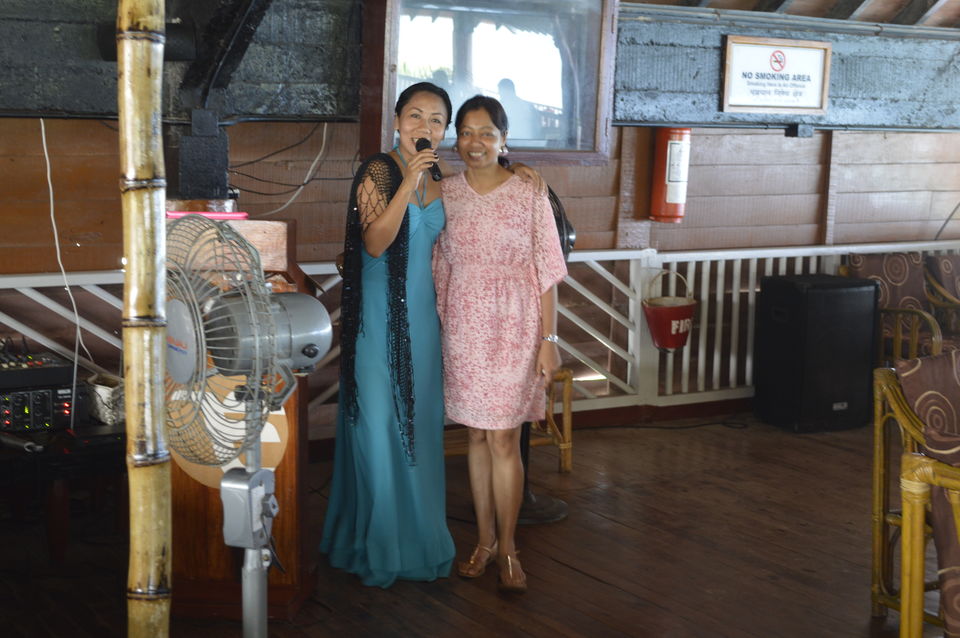 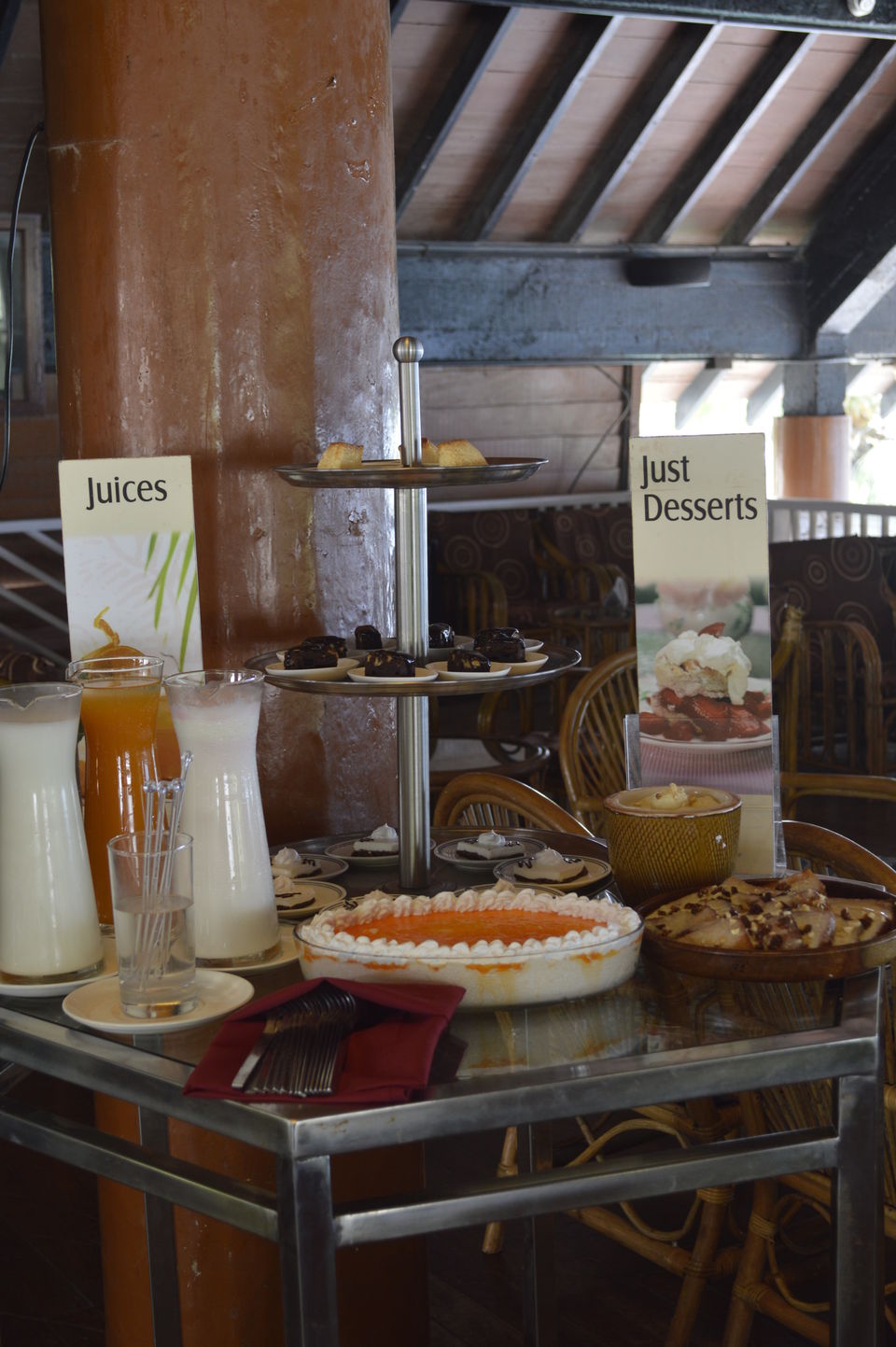 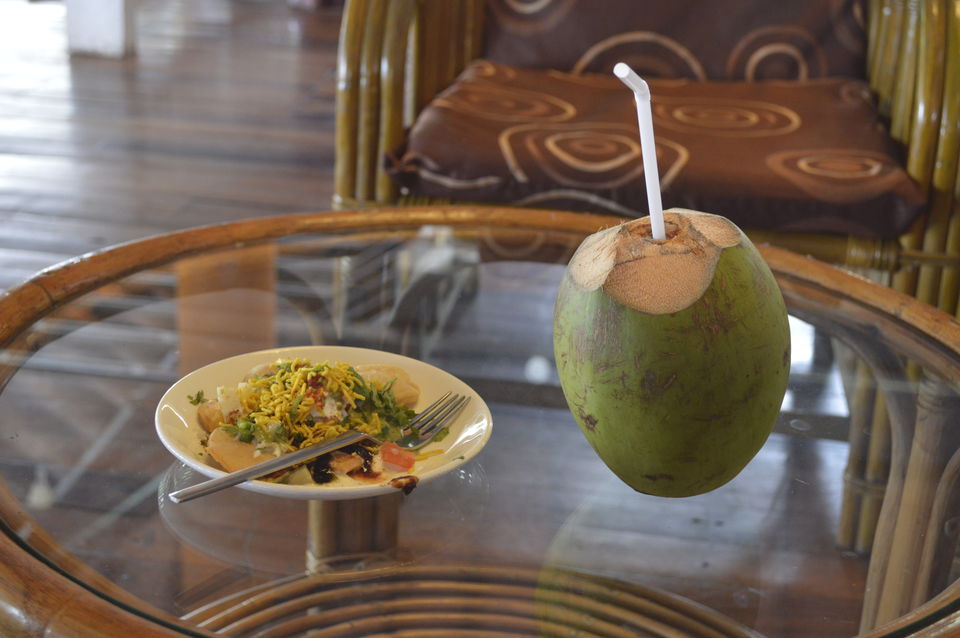 Islands are enticing & fun. I decided to go to Andaman & explore its indelible charm. Took Jet Airways from Chennai to Andaman. Landed in Veer Savarkar International Airport which is also known as Port Blair International Airport. I stayed in Fortune Resort Bay Island, Port Blair which is just 15 min drive from airport. Port Blair city is clean not much populated & people are really humble, hospitable. On the first day of my arrival I decided to go & see Sound and Light Show at the Cellular Jail. A fitting tribute to the heroes of Kalapani, set to music & lights. The Cellular Jail is where Indian revolutionaries were incarcerated during the British Raj. Declared a National Memorial in 1979, the jail is a place of pilgrimage for every Indian due to its significance during the freedom struggle. The Jail was completed in 1906 & had 698 cells. Since it suffered damage during an earthquake and later a portion of the jail was demolished to construct a hospital. Today 3 wings remain as a grim reminder of why these beautiful islands were once fearfully christened Kalapani.

On Day - II all was set to capture breath-taking moment & experience. Went to Aberdeen Jetty & hired a private yacht which took me to 4 islands including scuba diving in one of them. While in yacht the winds will give your hair the natural blow dry. I went to Viper Island where the history is embedded in the independence struggle, as it was here that the British detained political prisoners & other convicts. Today, the sight that greeted me is one of the picturesque beauty. Then went to North Bay beach which has coral reefs and the marine fauna. Otherwise its inhabitant.

Though I was excited more than a kid for scuba diving, but when its time to dive I got freeze. For good 30 min the instructor explained me the do's & don'ts which I further delayed it to 15 more min. My instructor was very patient with me while he was explaining & doing trials for scuba. Finally I learnt the art of inhaling & exhaling from only mouth & not to use the nose under water. As the beginnings are always scary but will cherish this experience for a lifetime. Under water its only sign language & went inside water finally. My heart was beating really fast, few fishes touched me while others gave us the way. After 45 min I came up. Felt proud on myself.

Day III - Had a guided tour of the Cellular Jail. Then headed to see Chatham Saw Mill, not in operation now though revived in the mid 40s & 50s after World War by the direct hit of bombs.

Port Blair has several interesting mini museums. Totally there are around 570 islands in Andaman & Nicobar. I managed to see just 7 of them. Many of these islands embedded in vast layers of history contain much that is left to be discovered & much that remains to be seen.

HotelsMap
The resort was just 15 minutes from the airport. The team is really hospitable & friendly, relished the delectable food curated by Chefs Brigade. View from my room could not be more better.