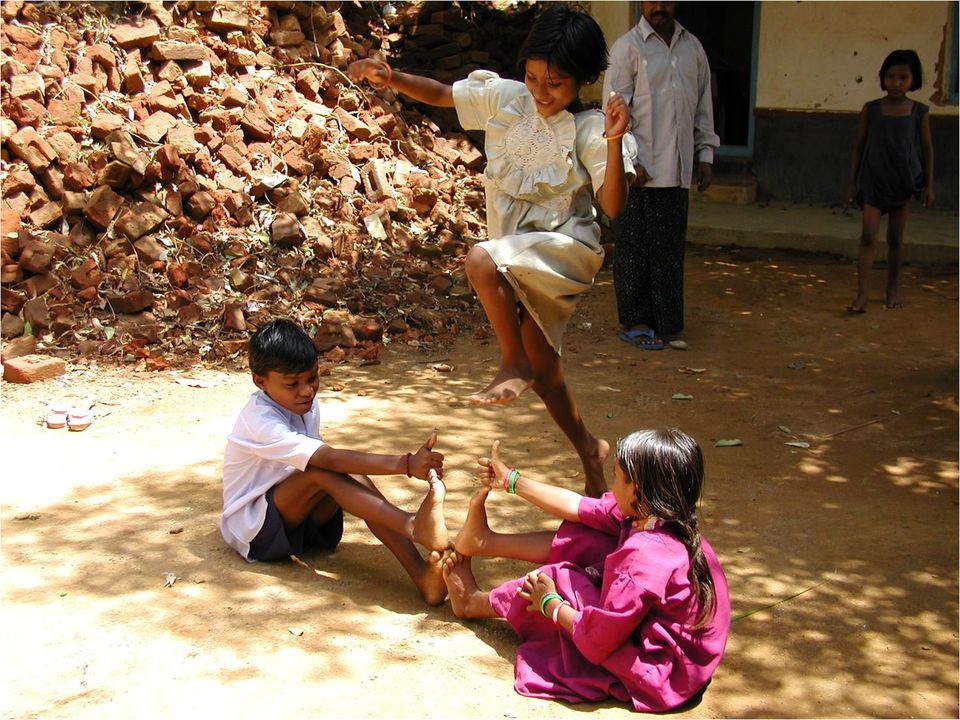 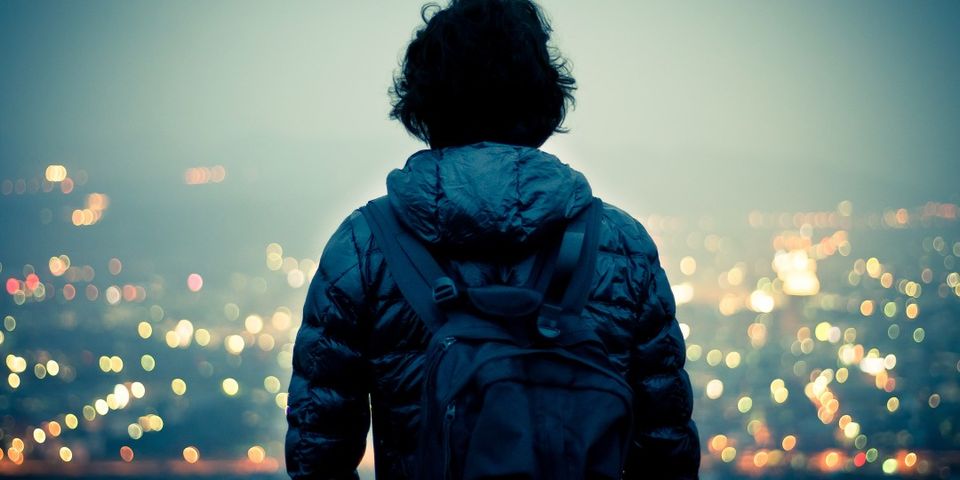 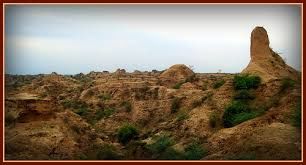 What is it that drives people to travel? This is a question that I have being mulling over for a while? I have actually observed a strange pattern in my urge to travel. Every time I'm heartbroken, dejected, irritated, suffocated, crestfallen or lamenting over something the idea of going on a solo trip flashes in my brain as if it were an immediate response to any threatening stimulus outside me, it feels like my thought pattern is wired in a fashion that travel seems to be the most obvious solution to all my problems.  Travelling, for me, eliminates the void inside me that grows larger and engulfs me in its hollowness in this metropolitan setting.  The stress of daily life and being incapable of escaping the same social settings and situations is what travel takes me away from. Travel is an escape from the monotony and the mundane schedule. It fills me with a sense of peace, venturing to an unknown destination, finding my own way through the lanes and by-lanes, interacting with anonymous people, seeing unfamiliar faces around me fills me with great satisfaction as then  there won’t be anyone to impress , no one to  judge me and I can endeavour towards self exploration. Travel makes you independent and self reliant.

Travel makes you learn. It makes you look at life from a perspective that had been inconceivable before that moment. It introduces you to inspiration. The inspiration can be channelized in different streams for example I often use the instances and experiences from my journeys in my writings. I remember once crossing a village I saw rural kids dressed as urchins playing around in the dust and soiled up yet carefree and not bothering to care about their appearance. The carelessness the naturality of these children made them so beautiful and I realized that beauty is not in grooming, grooming makes you pretty and dainty but beauty actually lies in heedlessness, it lies in inattentiveness, in a greater notion it lies in organic and crudeness of personality because anything that is processed is not real and how can chimerical be beautiful when it is ordained with falseness.

On my way to Gwalior, I peered through the window and winced at the sight of long expanses of sand structures formed over years called the Chambal Ghati, once famous for the dwellings of dacoits, the most famous being  Phoolan Devi. They robbed the people who travelled through their territory and now after their departure and demise this place is no more than shackles, abandoned and deprived of  any possible life. Was this how Phoolan Devi had imagined her legacy to shrivel off after her death? was this the fate of the land that had once been ruled by a tyrant with a vision of an eagle and intent as that of a leopard running after a deer.

Travel makes me engage in introspection. It brings in a sense of self awareness. I sit for long hours brooding over one idea or the other and looking inside myself and as looking at a mirror. I recount the times preceding my trip and analyse this and this brainstorming helps me in assessing my decisions and categorizing them as right and wrong.

Now if I go on you might just doze off so here I put the final full stop and before that I make an earnest request to all the readers to comment below their motivation behind travelling.