4 years back when I visited leh- ladakh,
I got this amazing opportunity to visit a village named "Turtuk"- a settlement of few hundred people who ethnically 'Balti' people,who have lineage from turkish,as the name of village indicates.
This offbeat place was recommended by our driver/guide and it was an instant yes.Located 4-5 hours north of nubra valley,this town is the place where the highway/road ends on the Indian side,it means it's the last Indian village/settlement before POK starts.
There are two more villages after Turtuk and before POK names Thang and Tyakshi but they have to be reached on foot.
Turtuk is a simple village on bank of shyok river which gives mesmerising views of the valley.It has a distinguishing history of being on the Silk route,this was captured from POK(Gilgit-Baltistan) after 1971 war and during 1999 Kargil war,there was a time it was captured by Pakistani army eventually recaptured by Indian and opened to tourism only in 2010.People are culturally distinct from ladakhis.
There is monastery uphill from where the magnificent mount K2(2nd highest peak in the world,now in POK) can be vividly seen and this was also the biggest surprise of turtuk,also there is a artifact museum and a picturesque waterfall from where snow leopards are supposedly seen.This village is famous for apricots.Turtuk attracts less tourists has a few homestays and it remains an offbeat place to be explored when one travels in Ladakh. 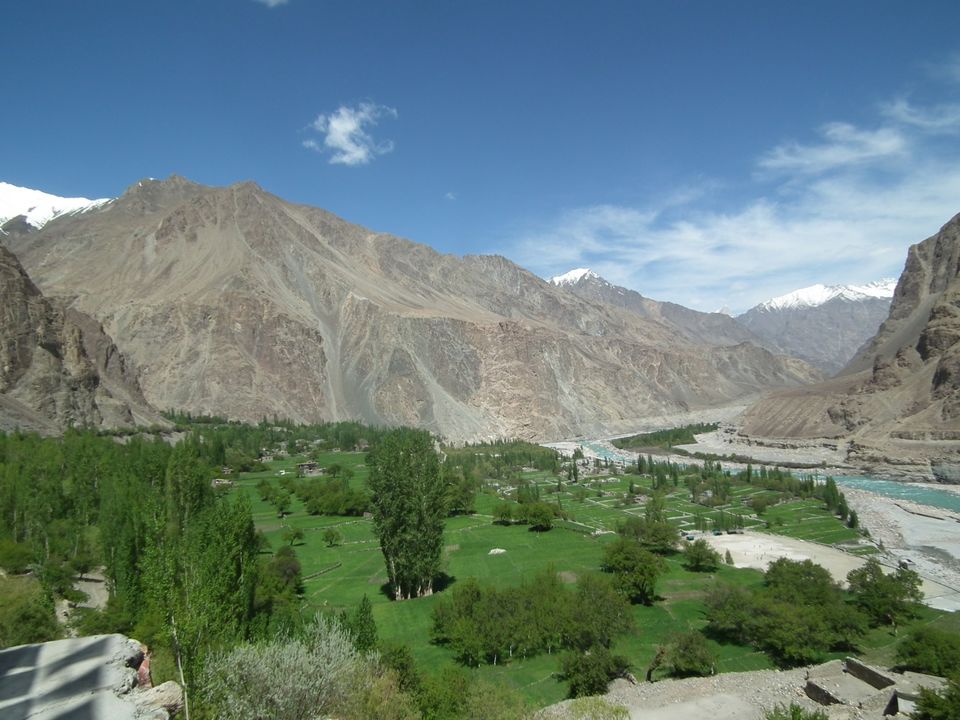 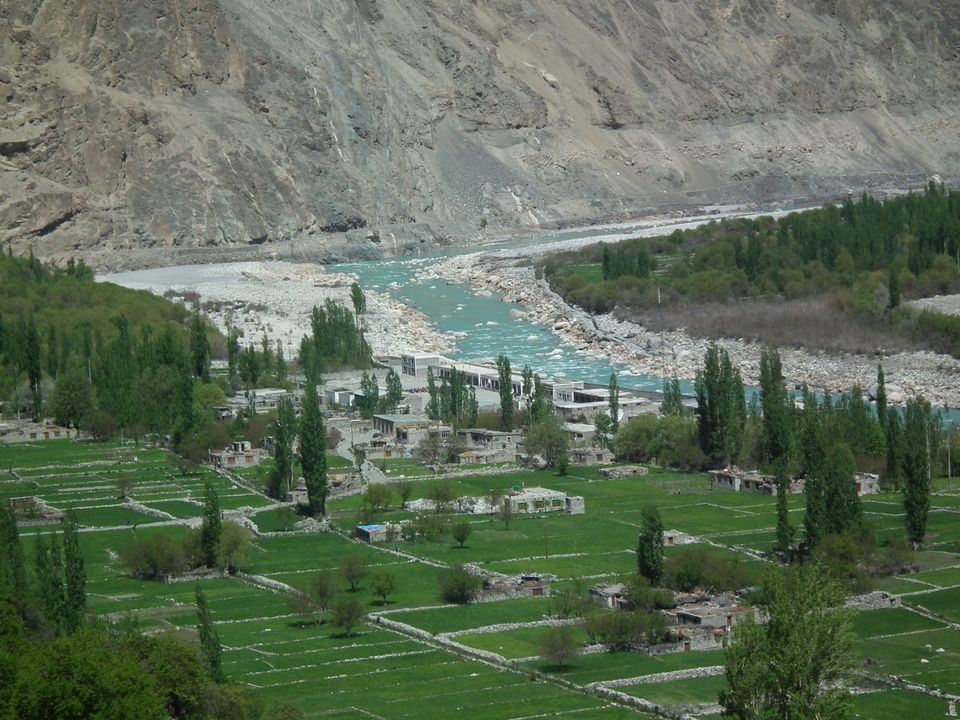 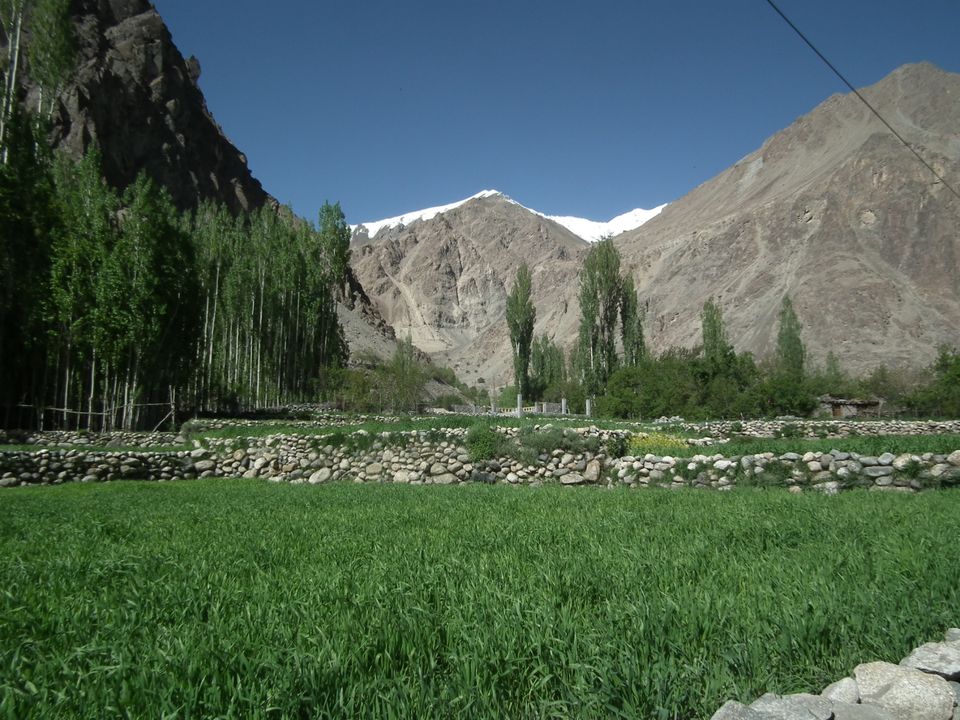 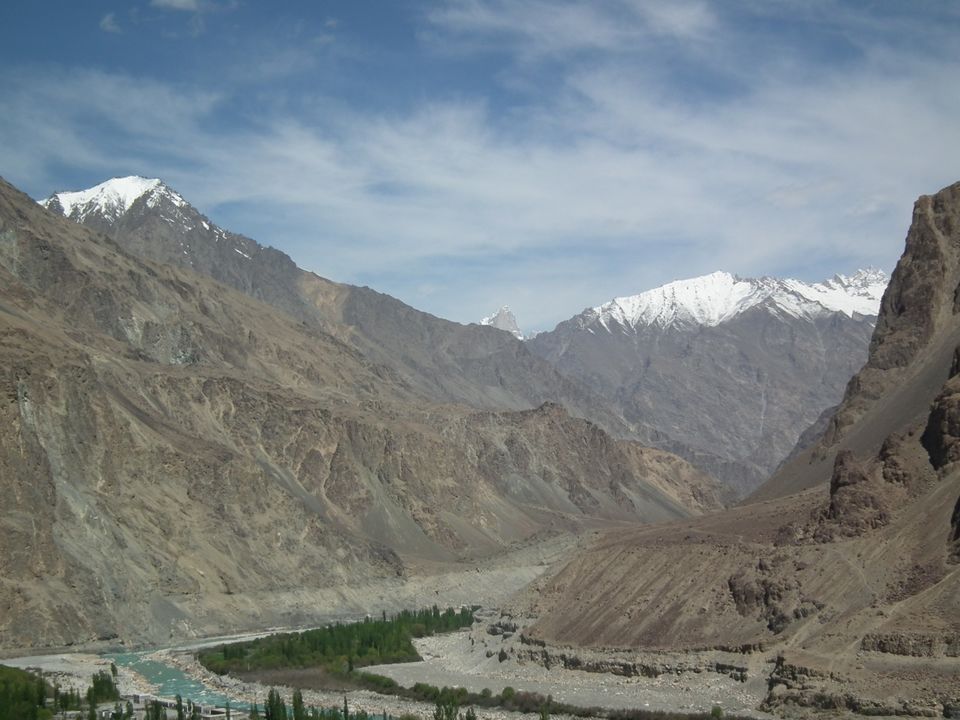 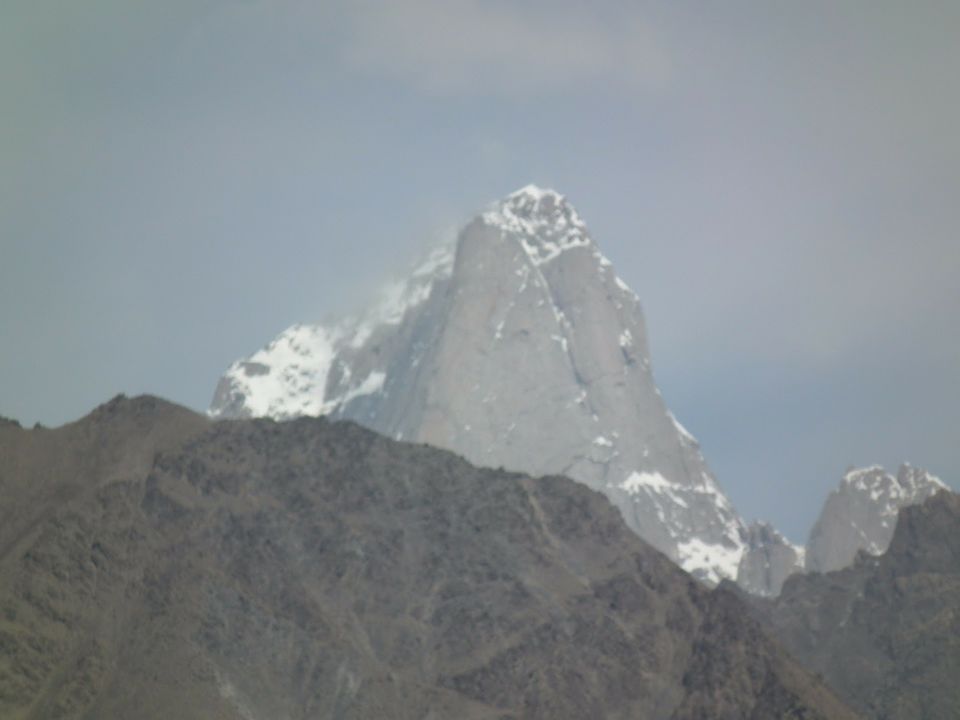 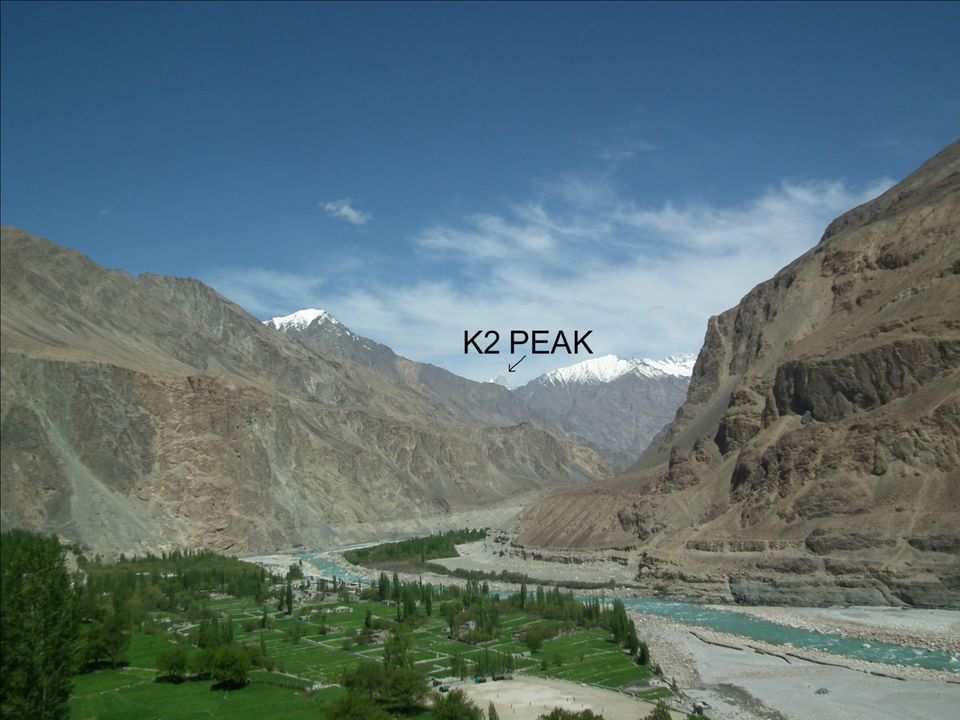 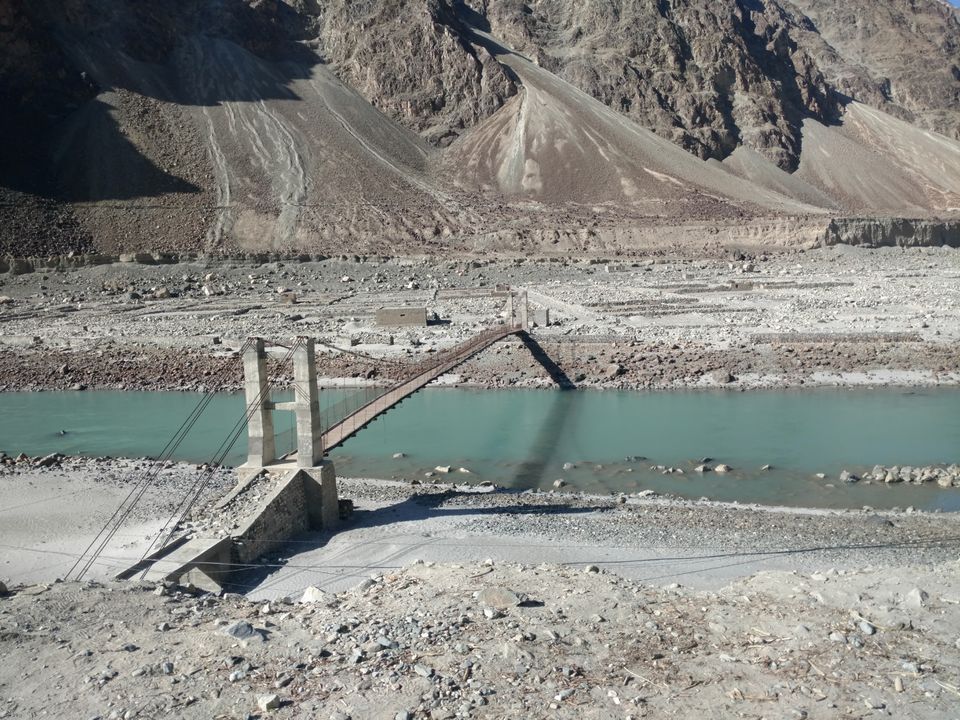 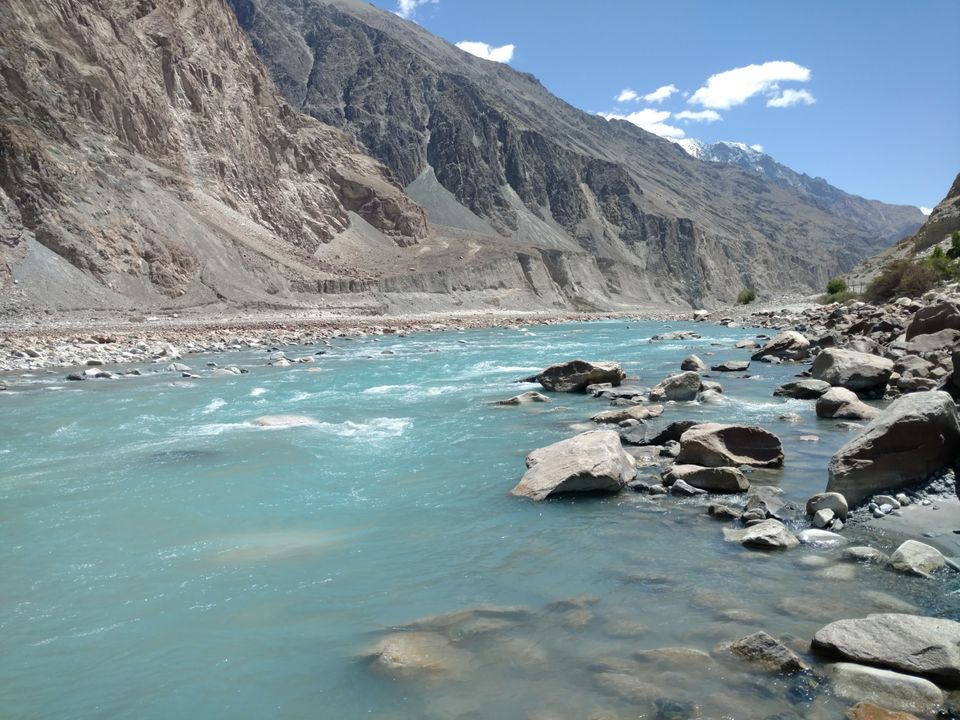 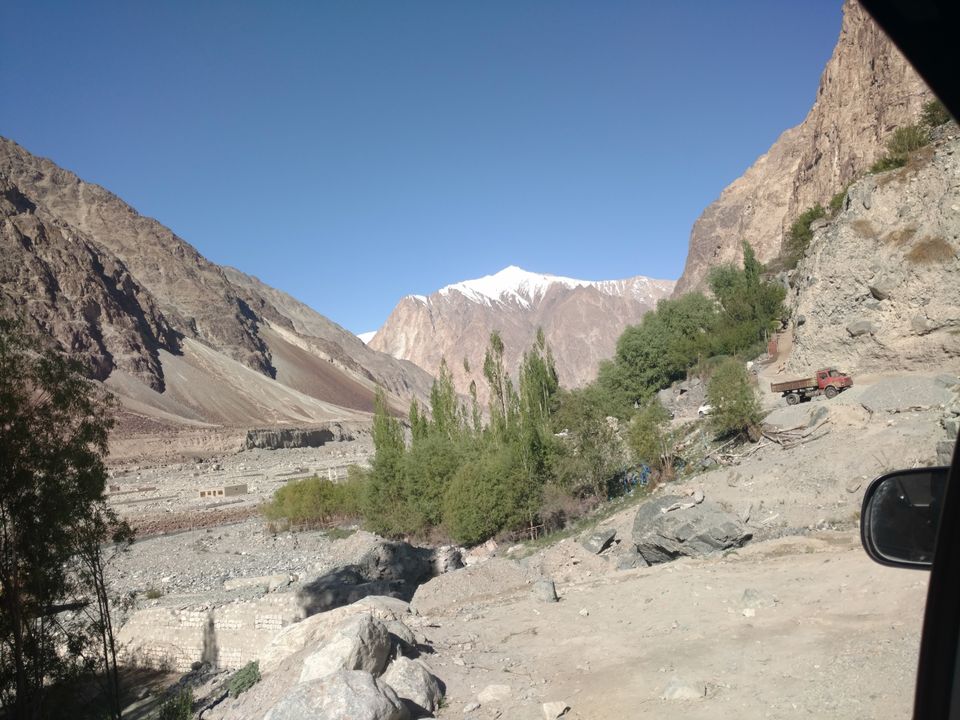 SPONSORED
Want to book a similar trip?
I accept the Terms of Use and Privacy Policy of Tripoto.
SPONSORED
Related to this article
Places to Stay in Turtuk,Weekend Getaways from Turtuk,Places to Visit in Turtuk,Things to Do in Turtuk,Turtuk Travel Guide,
Tagged:
#Turtuk