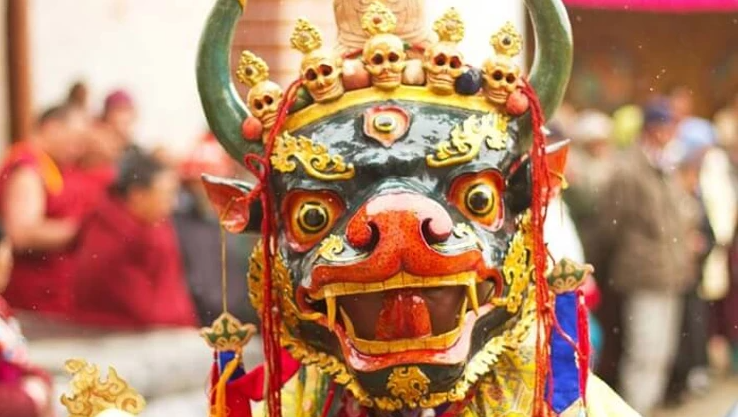 Like every other state in India, Sikkim also has a rich cultural diversity and spread. The widespread unity and secularity among the people of Sikkim is very much visible through the togetherness they display in celebrating festivals of different religions with great joy and pomp. Sikkim in itself is very beautiful being located near the majestic Himalayas, but the true beauty lies in the love and peace displayed by its people. Sikkim is a must visit tourist destination if you are somebody who loves nature and being surrounded by it all the time, and if you are lucky you might even find yourself in the middle of some of Sikkim's famous festival celebrations.

Here is a list of some of the culturally rich and diverse festivities witnessed in this beautiful North Eastern state of India.

This is a festival that celebrates mother nature. Pang Lhabsol is usually celebrated towards the end of August, and is otherwise celebrated on the fifteenth day of the seventh month of the religious calendar. In and around the world’s third highest peak Kanchenjunga is where the main celebrations take place. This festival also marks the occasion of a treaty signing that took place between the Lepchas and Bhutias where all local deities are brought to be placed at the celebration. Dance, music and laughter follows as the festival showcases a local mimicking a guardian deity while everybody watches and participates with joy.

The birth, enlightenment and nirvana are the three important aspects of Gautam Buddha's life that are celebrated during this festival by the Mahayana Buddhist. Celebrated between the end of May and beginning of June, this is one of the largest festivals celebrated in Sikkim as well as in the rest of the country as, ‘Buddh Poornima’ . In the Buddhist calendar this festival falls on the full moon of the fourth month of their lunar calendar. Lamps of butter are given as offerings at all the famous monasteries all around Sikkim to commemorate the memory of the great and mighty Gautam Buddha on this day.

Losar is the Tibetan New Year which is celebrated by family gatherings that take place in February. The battle between the two opposing forces of good and evil, and finally the victory of the good over evil, called as the Gutor Chaam is a significant display that is put up at the Rumtek Monastery, two days prior as a part of the pre New Year celebrations. While ghee lamps are offered during the Saga Dawa, flowers are the main offerings during the Losar at the Monasteries as everybody hopes for a prosperous New Year ahead.

The Chaite Dashain festival, also known as Ram Navami is an infamous Nepali festival celebrated by the Nepali inhabitants of Sikkim. Since Sikkim has a great Nepali influence on its culture and traditions, this festival is as important to the state as the other religious festivals celebrated there. This festival is celebrated to rejoice the birth of Lord Ram as people visit Ram Temples and place many offerings and prayers. It is also an auspicious day to hold family gatherings and enjoy meals together.

This festival is known as the Makar Sankranti in other parts of India and is celebrated over a duration of three days in mid January. This festival is huge among the Nepalis and is hence celebrated with great pomp in Sikkim because of its huge Nepali influence. Celebrated on the first day of the tenth month of the Bikram Sambat calendar, Maghe Sankranti commemorates the arrival of periods of pleasant weather in the state and its surroundings. Fairs, river bathing traditions and many more large gatherings are part of this huge celebration, the biggest of the fairs is seen in Sikkim and is known as the Jorethang Maghe Mela. This fair has become an iconic tourist destination in the month of January because of its huge ensemble. 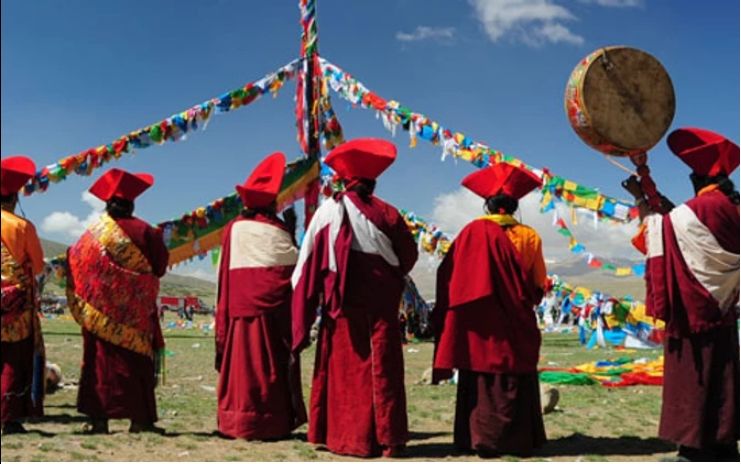 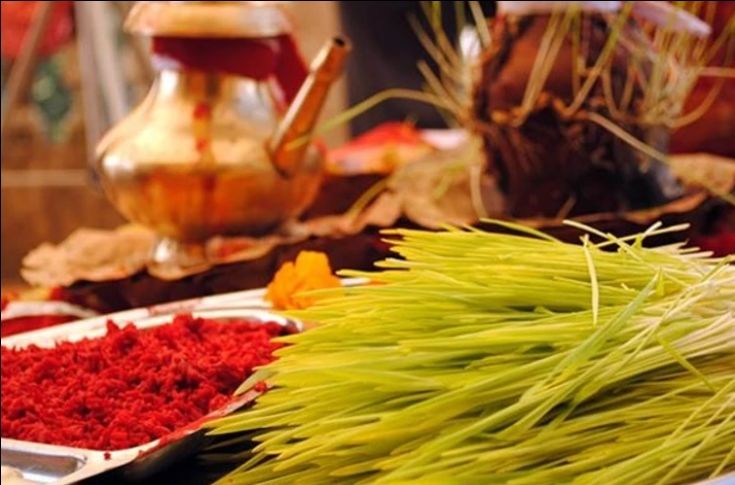 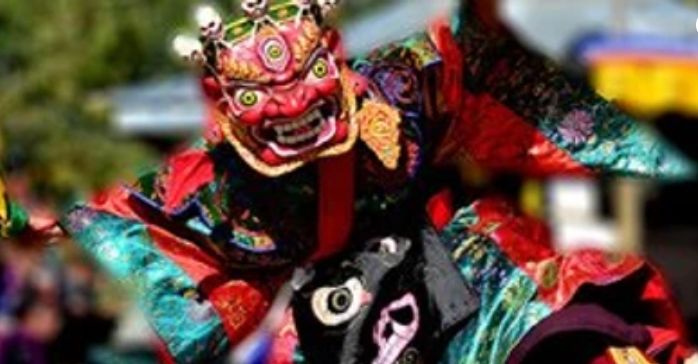