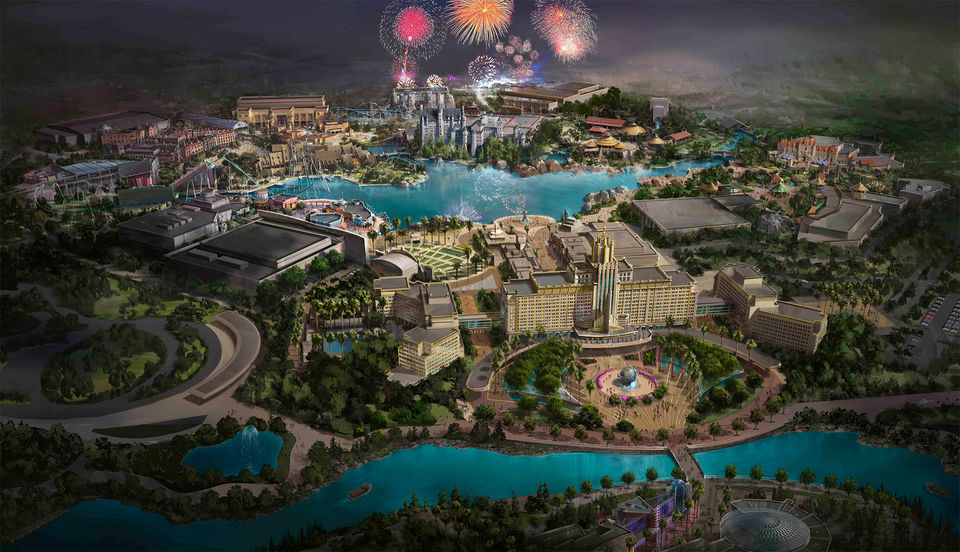 Universal Studios is now in Beijing, China and is all set to open its doors on September 21, 2021. Along with its signature rides, shows and attractions, Universal Beijing Resort will also feature personalized experiences reflecting China's culture!

Universal Beijing Resort has been under construction since 2016 and by the time, the Beijing authorities have connected it to the city's main subway lines. The project is designed in such a way that it will complement Universal Studios' Parks in Japan and Singapore.

The trial operations of Universal Beijing Resort, owned by Beijing International Resort Co. Ltd. It Will begin from September 1, 2021, onwards with the experiences of Harry Potter and Forbidden Journey, Jurassic Flyers, Kung Fu Panda Journey of the Dragon Warrior, and Despicable Me Minion Mayhem being some of the major attractions.

The valuation of Universal Beijing Resort was $3.3 billion as of the year 2014. However, its opening has been long due because of the Coronavirus pandemic.

On a scale of 1 to 10, how excited are you to visit Universal Studios in Beijing, China? Let me know in the comments section now!