Orissa Travel GuideOrissa TripsOdisha -Is It Worth Visit To This Poorest State Of India ??????

ODISHA -Is it worth visit to this Poorest State of India ?????? 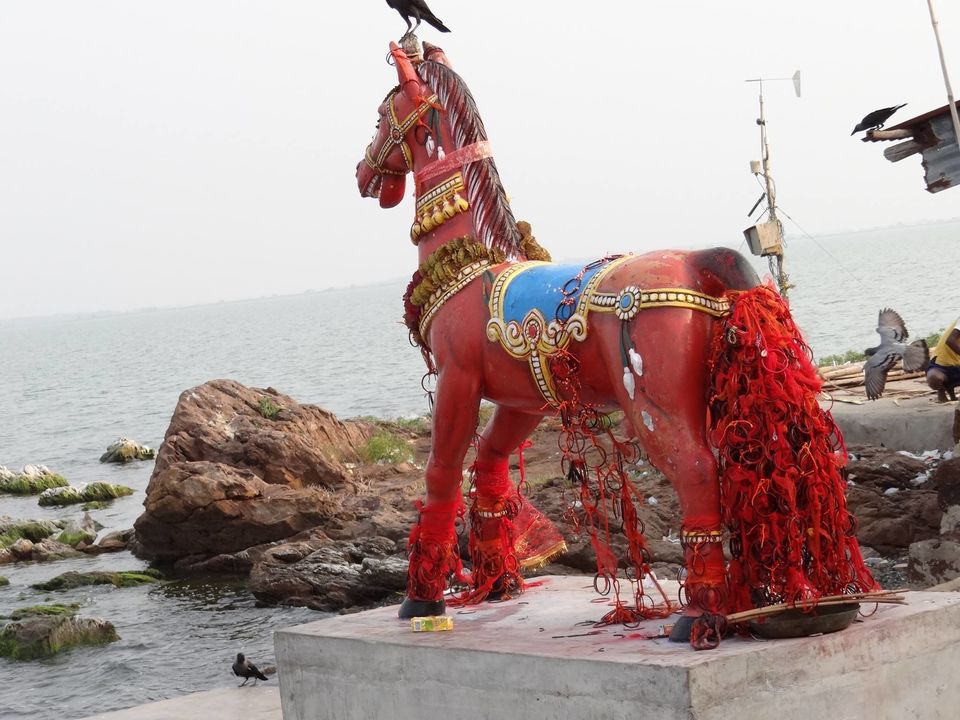 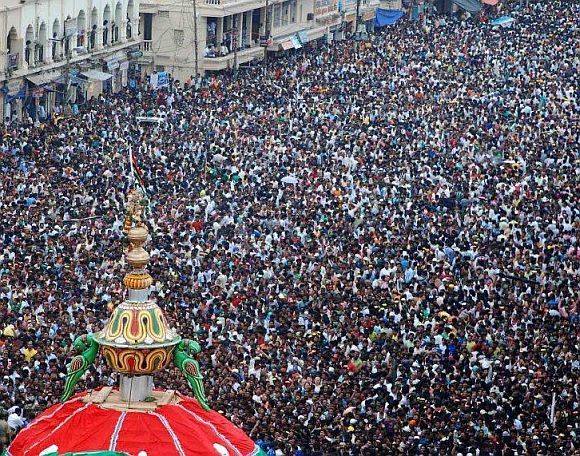 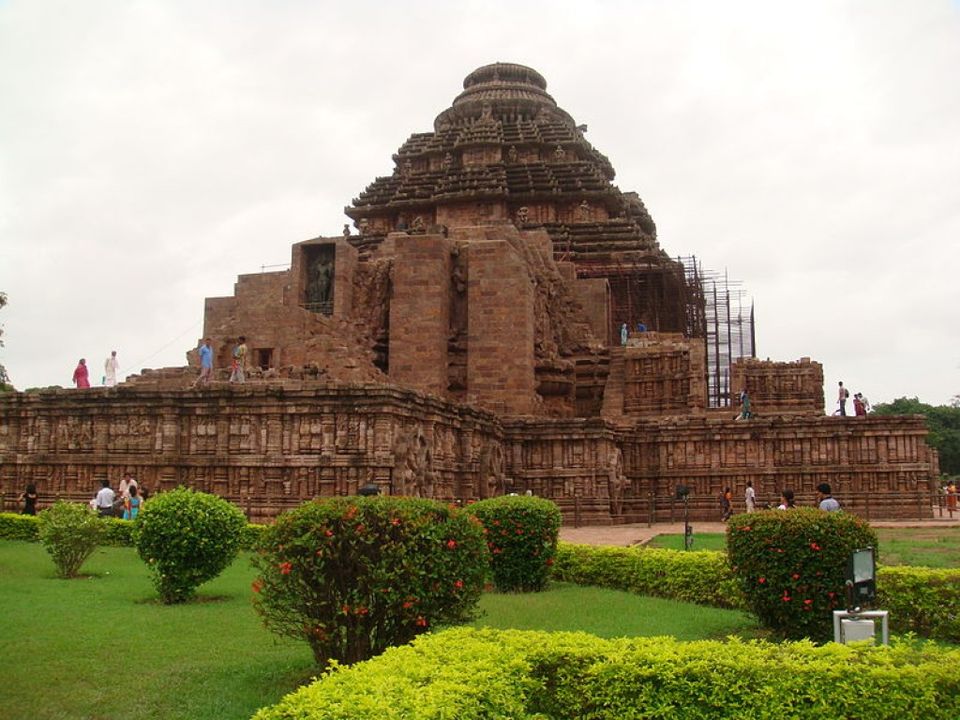 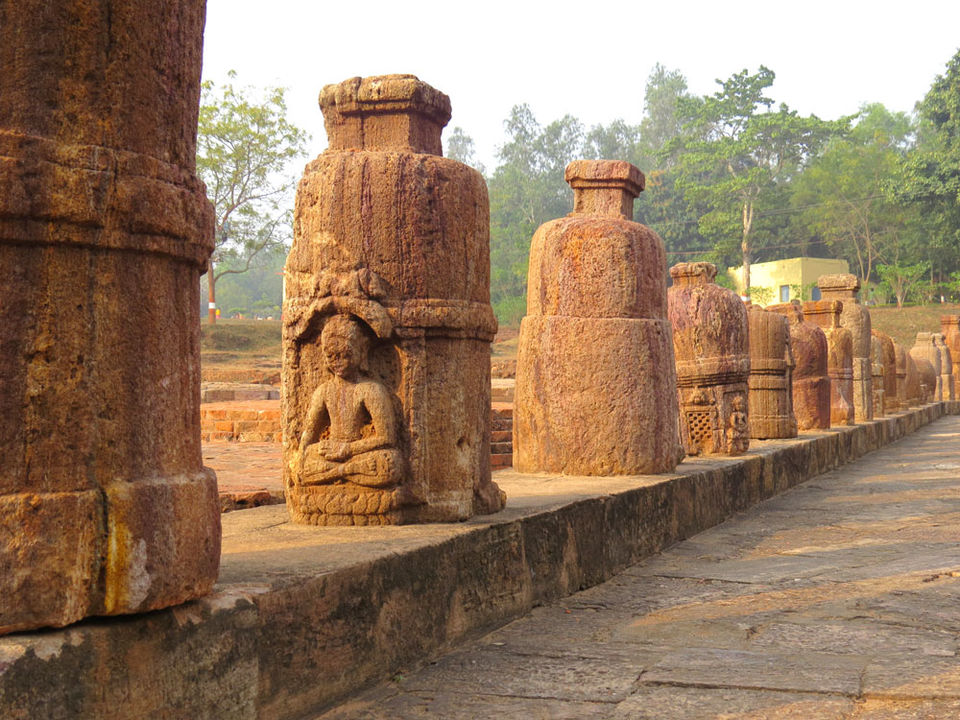 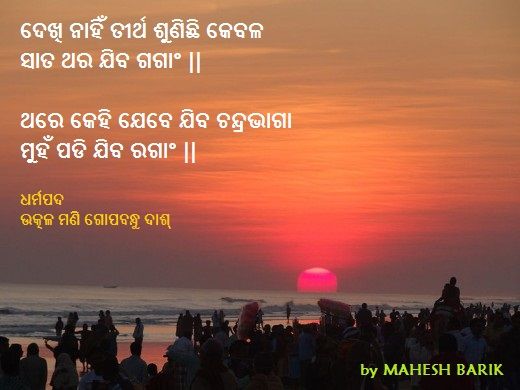 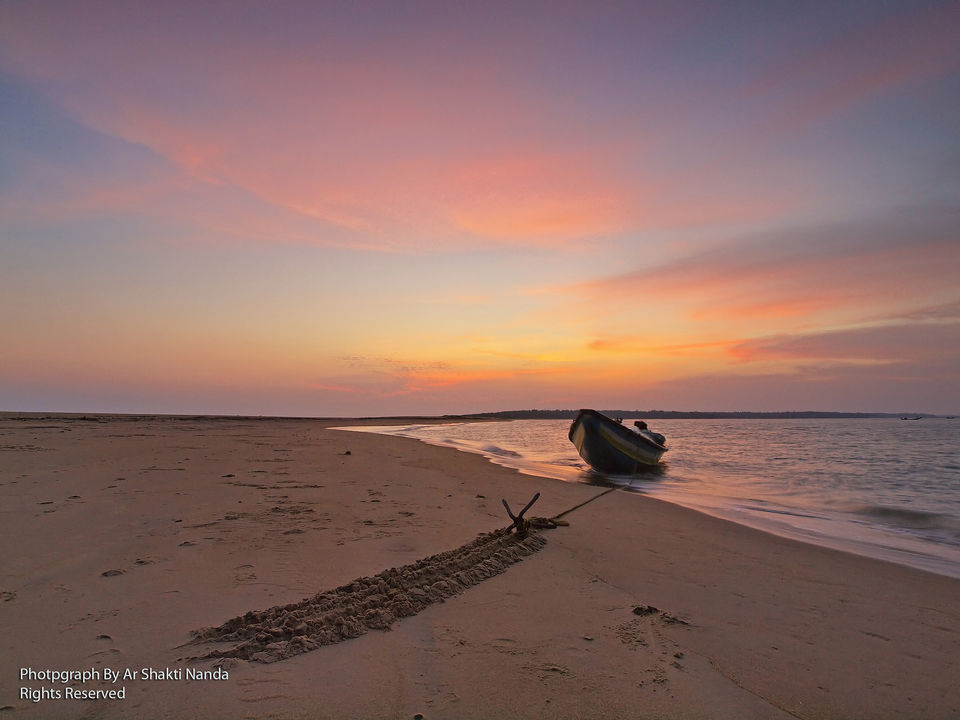 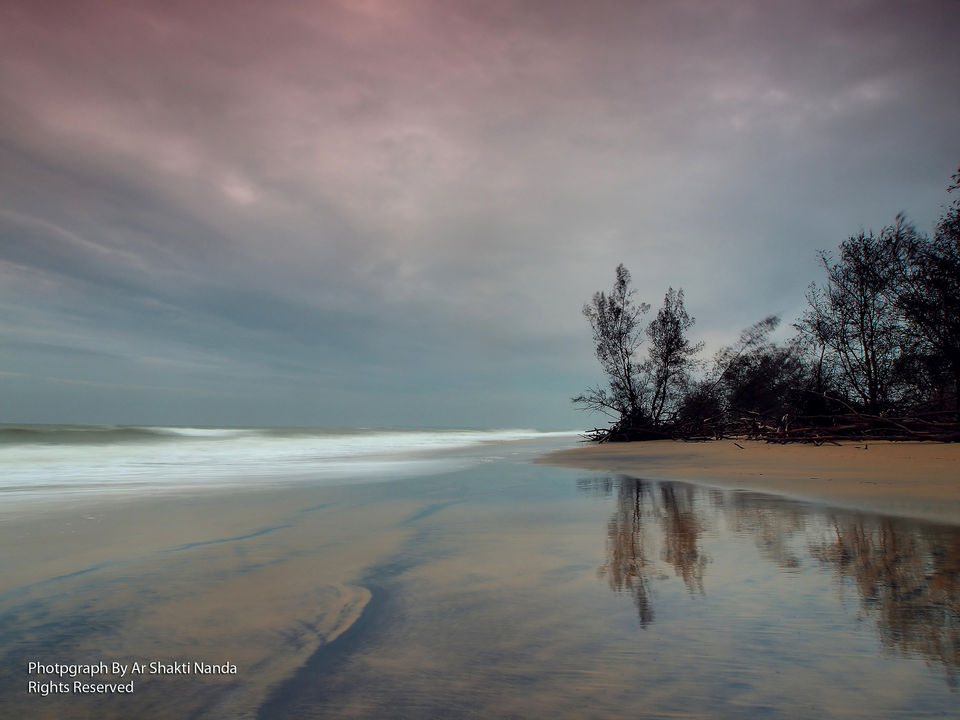 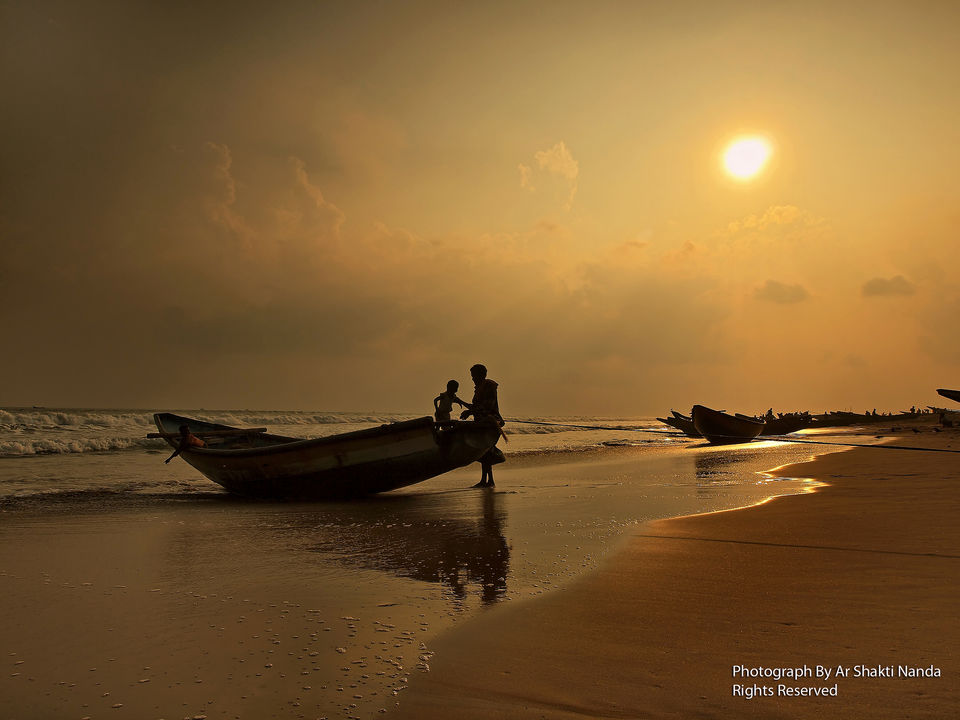 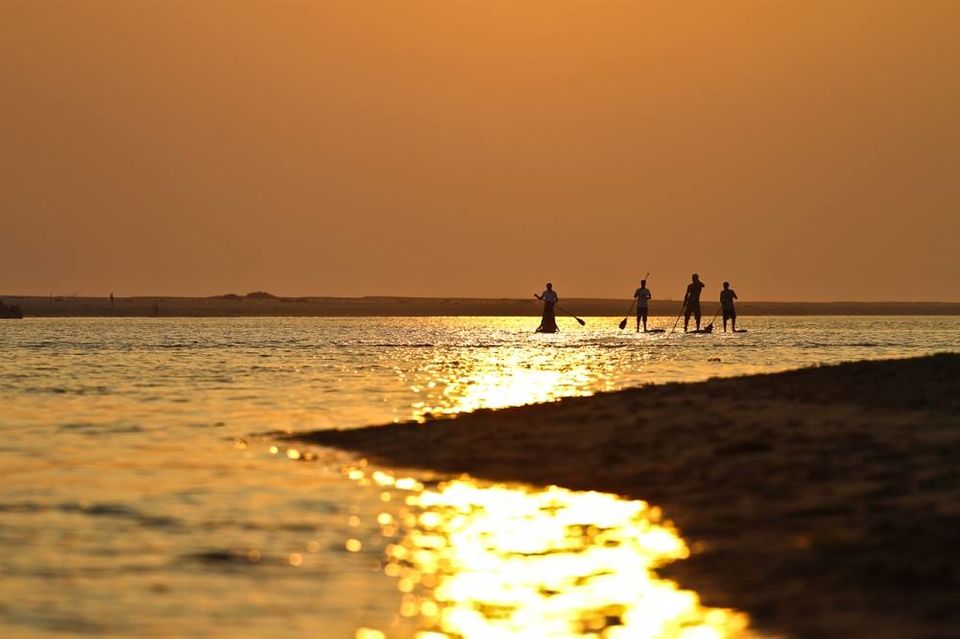 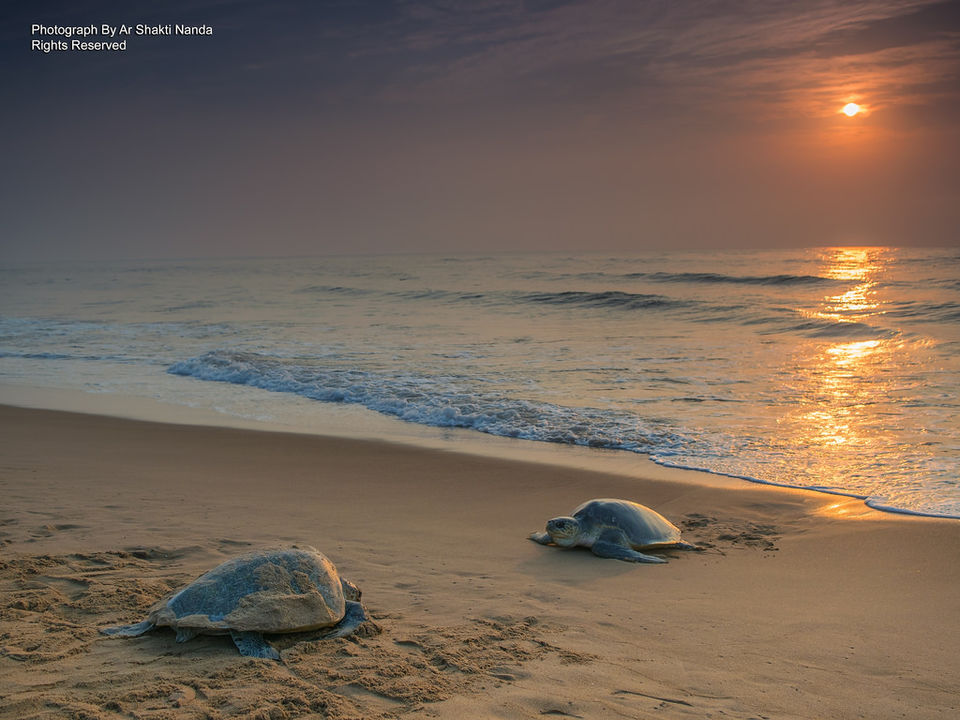 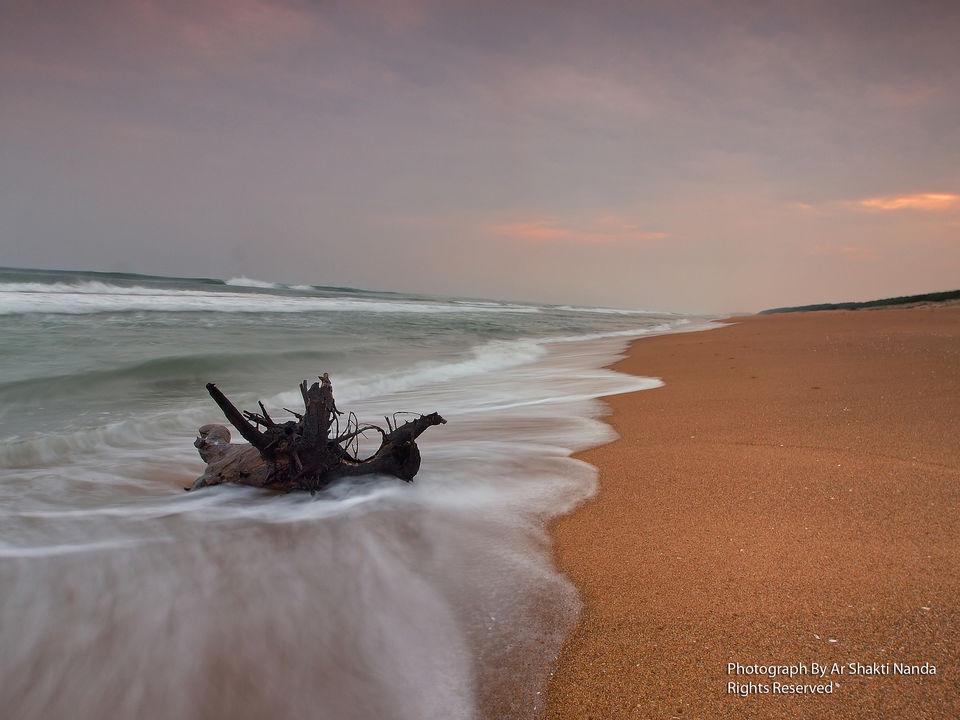 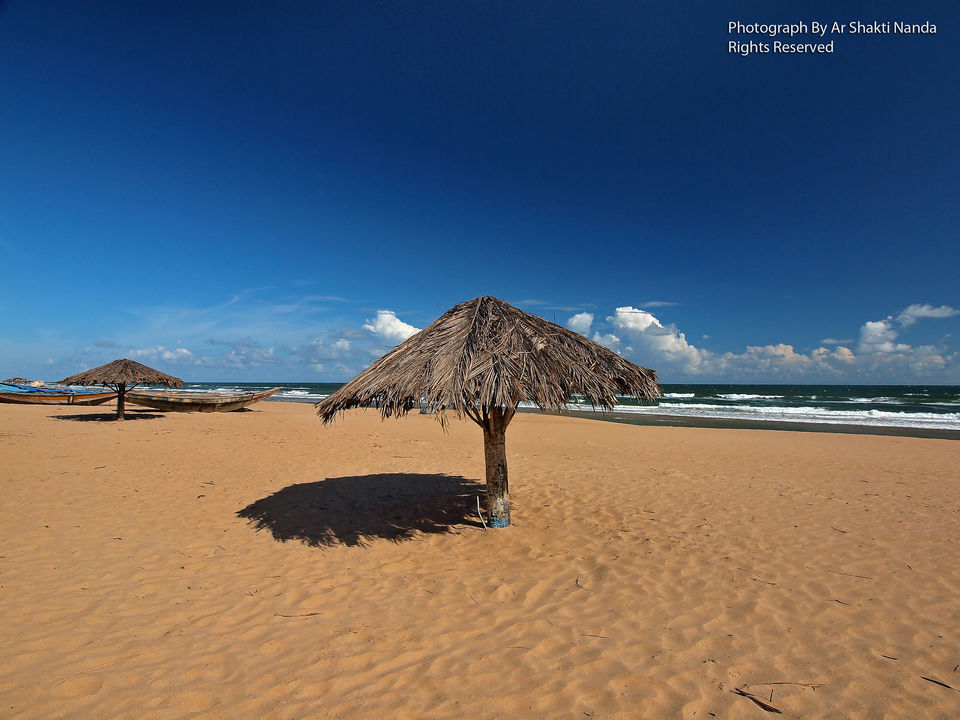 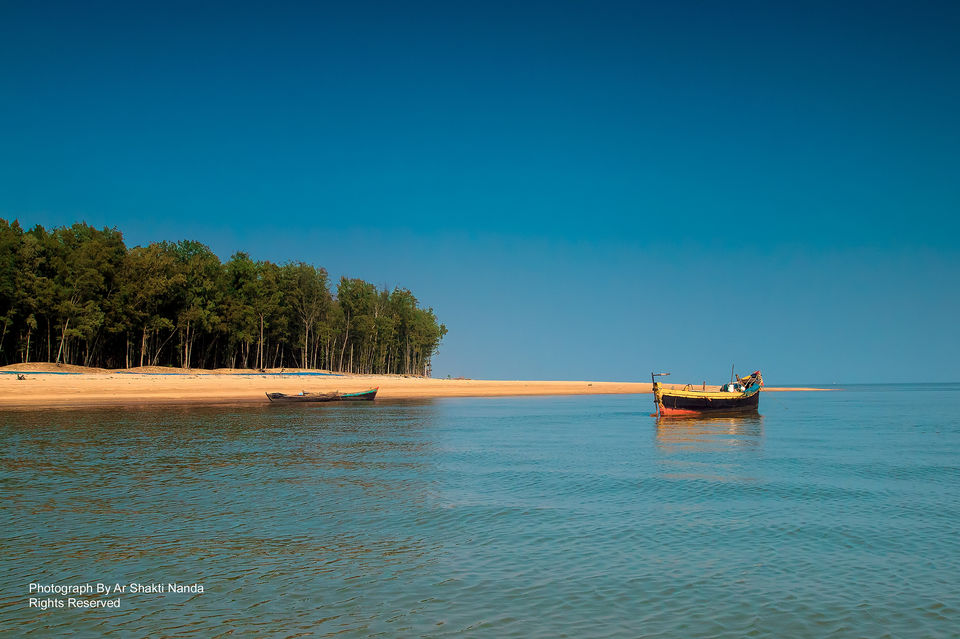 4. The oldest lighthouse of bay of Bengal is in Hukitola of Kendrapara

7. Hirakud dam of Sambalpur is longest earthen dam in world.

9. Odia is the only classical language of Indo aryan origin and only language that most resemblances with Sanskrit

10. Puri Jagannath temple having largest kitchen in world that serve 10000 peoples to 1000000 people based on different occasion.

12. The incredible railway journey from Rayaguda to Koraput is of spell binding beauty.

14. In mythology Odisha is home to 3 shaktipeeth among 51 are Bimla temple at puri,Biraja temple at Jajpur town and Tara Tarini at Ganjam district.

16. Home to largest number of tribal communities of India.Some being as indegenious as natives of Andaman or Congo Africa, and some are modern tribes like Munda Oraon.

17. Lingaraj is the best of surviving temples from 5000 erected at Temple city of Bhubaneswar.

18. Odisha is home to India’s largest number of heritage Manuscripts.

19. Simlipal  is only forest in world having maximum orchid variety and having rarest and endangered species of flora and fauna that found nowhere in earth.

21. Odisha is largest manufacture of handlooms. The notable place are Bargarh, Sambalpur,Berhampur, Cuttack and Pipli.

22. Nandan Kanan is  the large natural zoo in India that get first Internationalrecognization.It is the only zoo having white Tiger Safari.

23. Odisha is home to India’s two largest waterfall one is in simlipal other is Pradhanpat in Keonjhar

24. Odisha is home to many hills with highest point like Mahendragiri, Deomali and Malayagiri.

25. Odisha is first state to reform electricity and privatization for proper management of it.

27. Odisha Chausath Jogini temple is one of the oldest tantrik site in India as mentioned in tantrik text and mythology.

30. HAL Sunabeda is the largest unit of HAL and production of MIG engine.

31. Odisha is only state in India least influnced by invaders, colonialism

32. Odisha is very ancient & the oldest rocks at Mayurbhanj date back to 3 billion years

33. Koraput  is hope for bio diversity of idigenous paddy variety recorded by International union of conservation of flora and fauna.