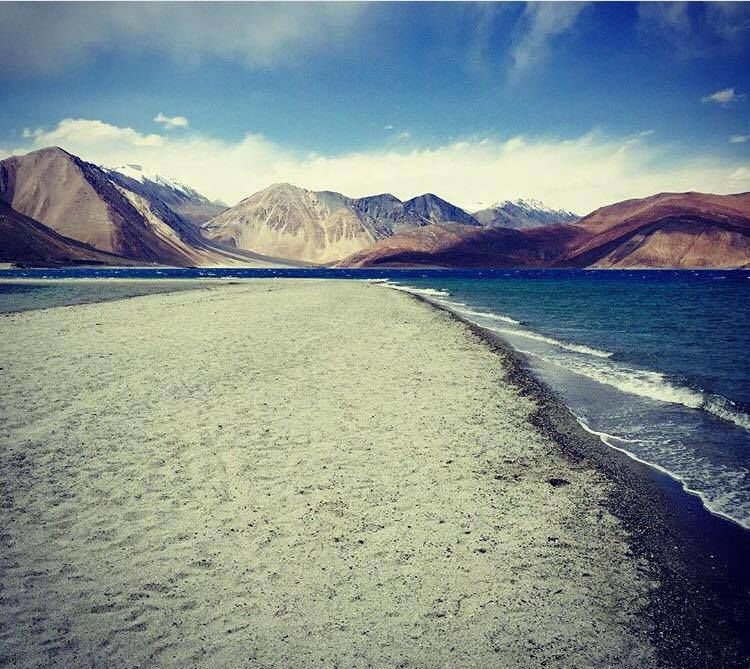 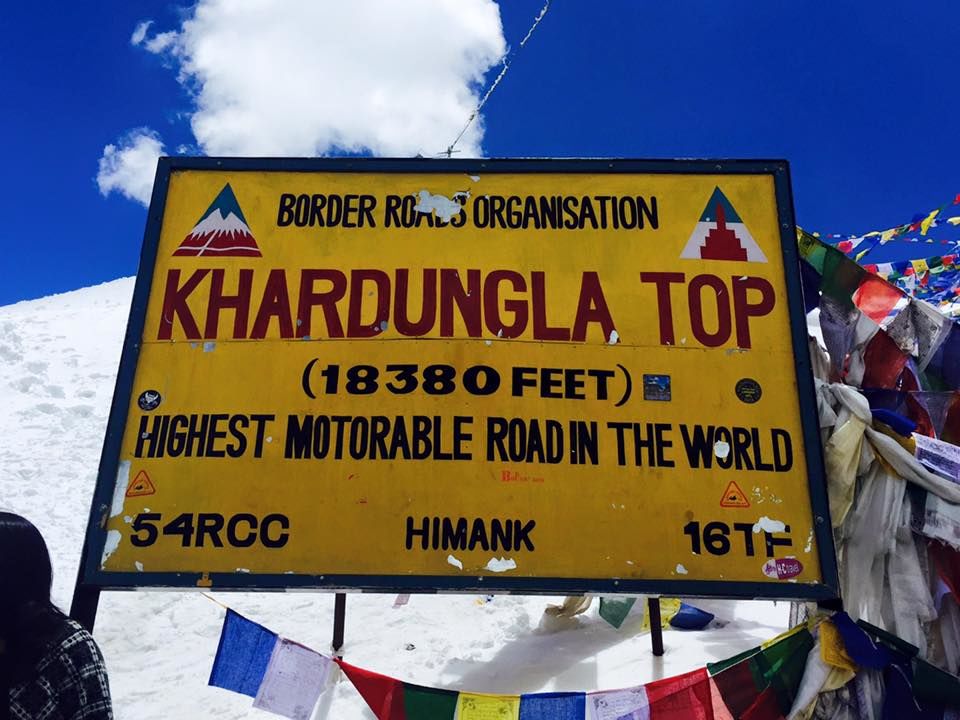 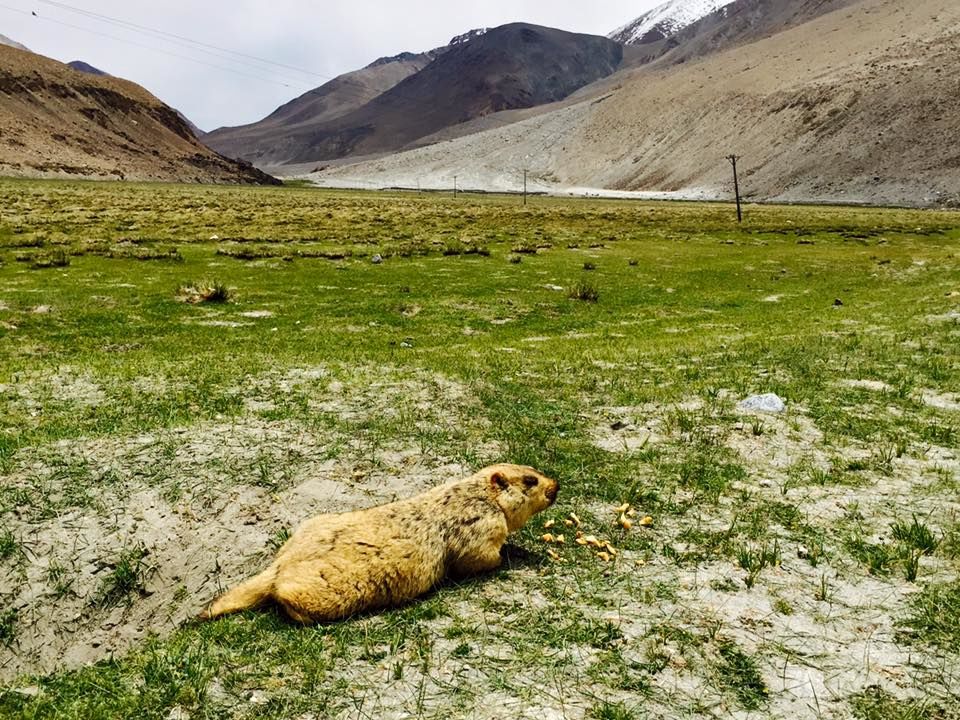 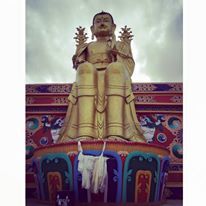 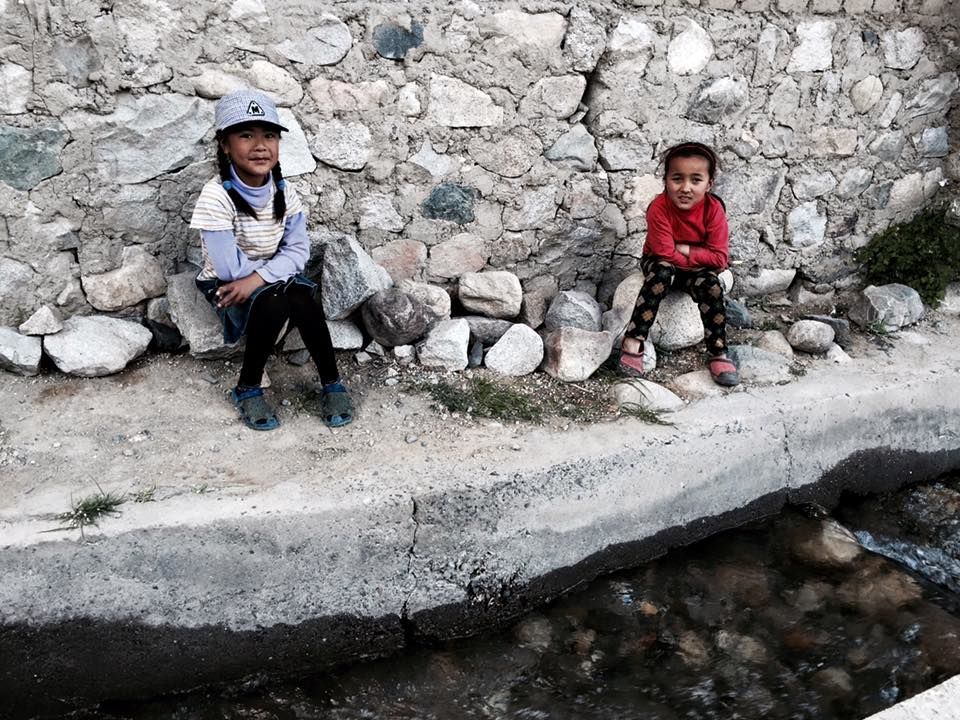 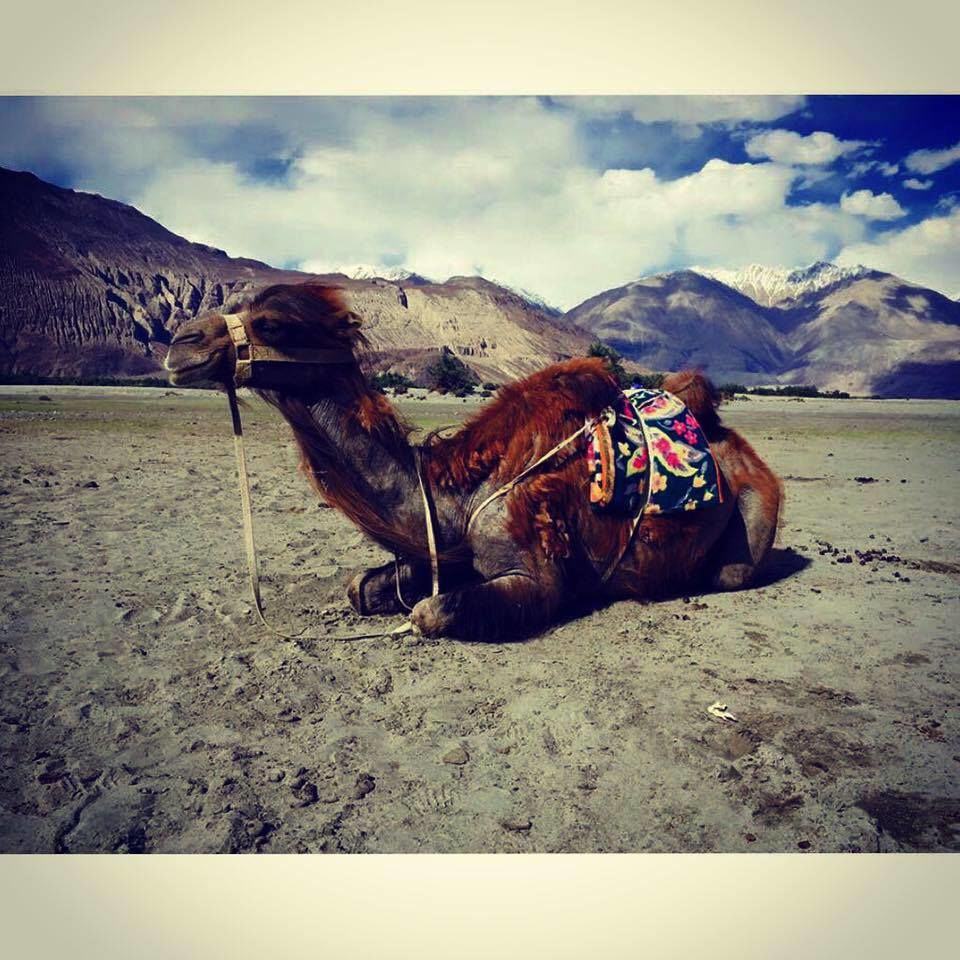 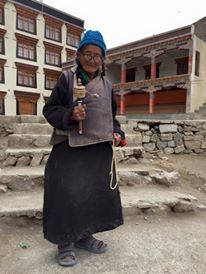 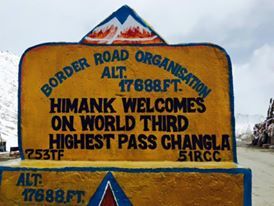 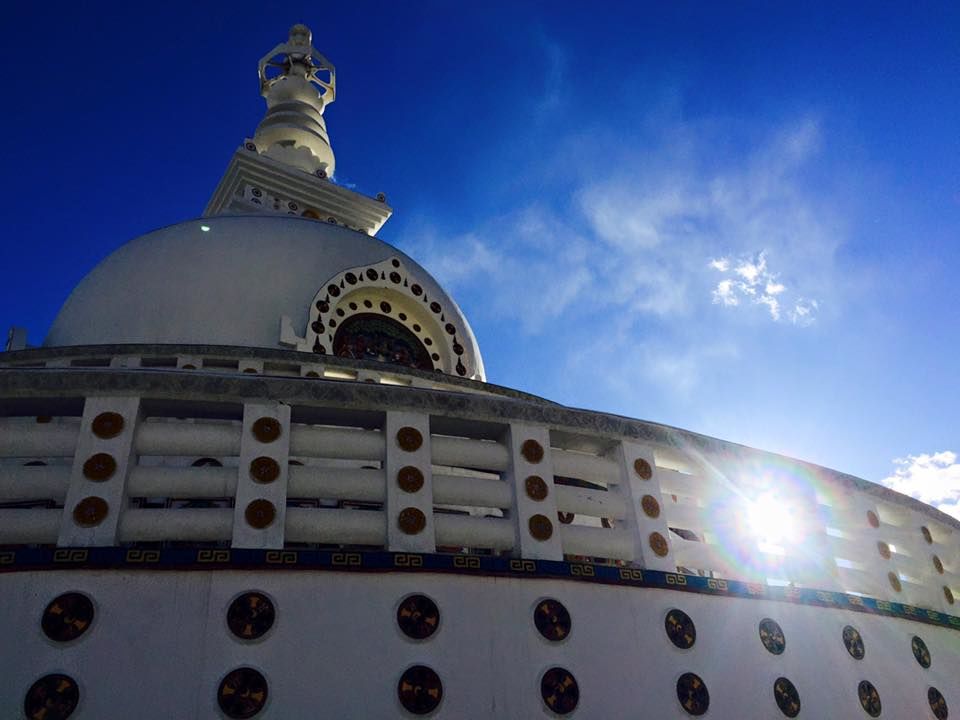 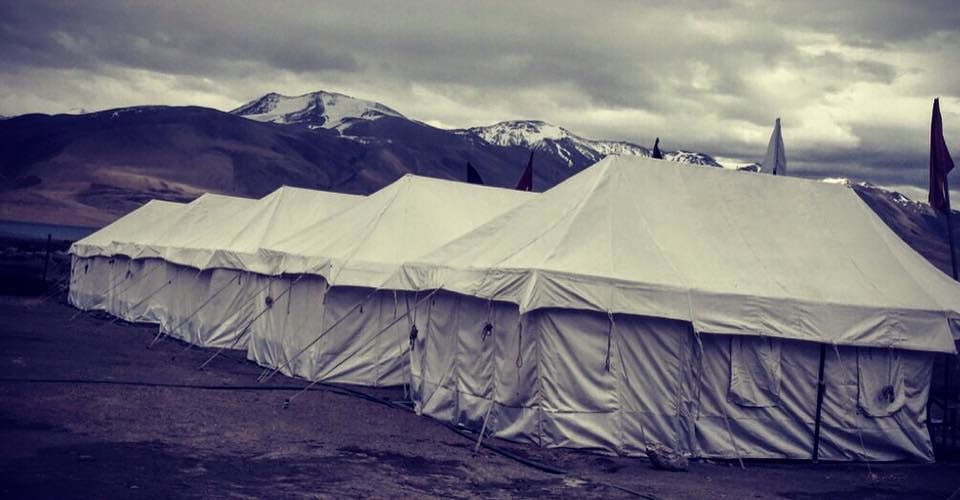 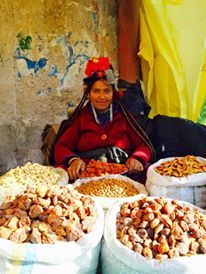 A Cottage in Srinagar 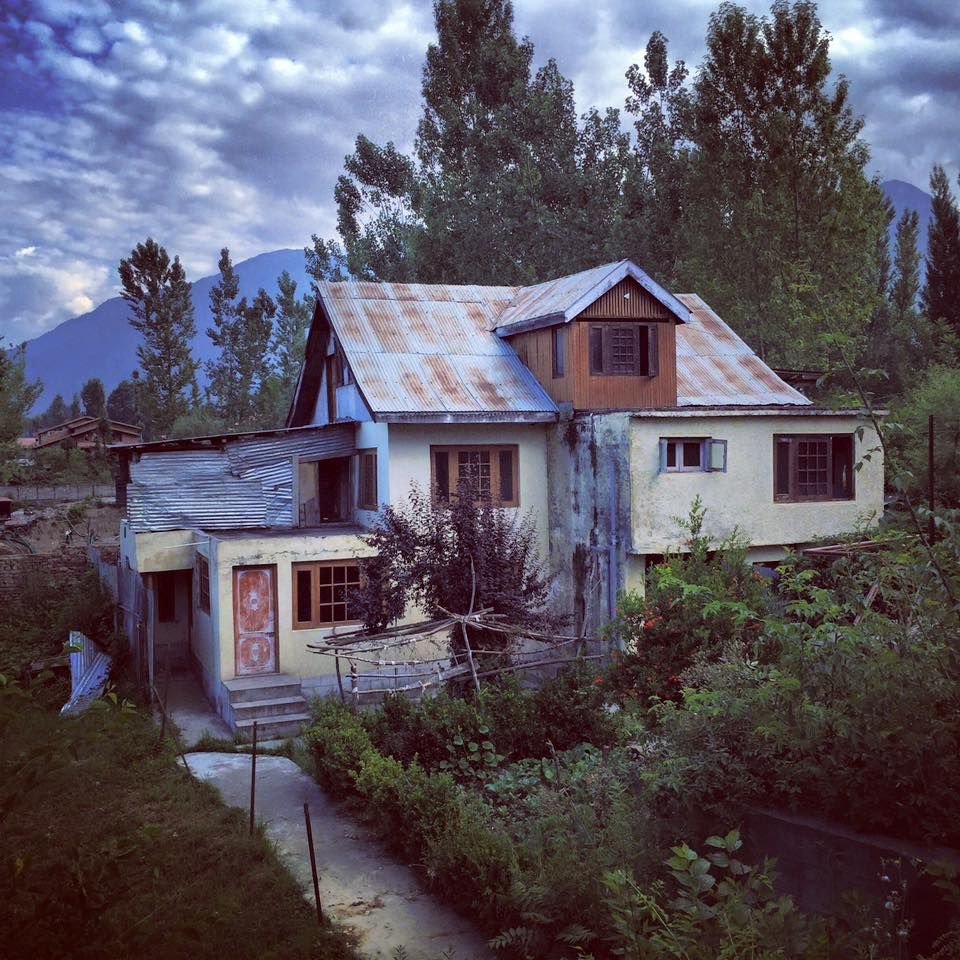 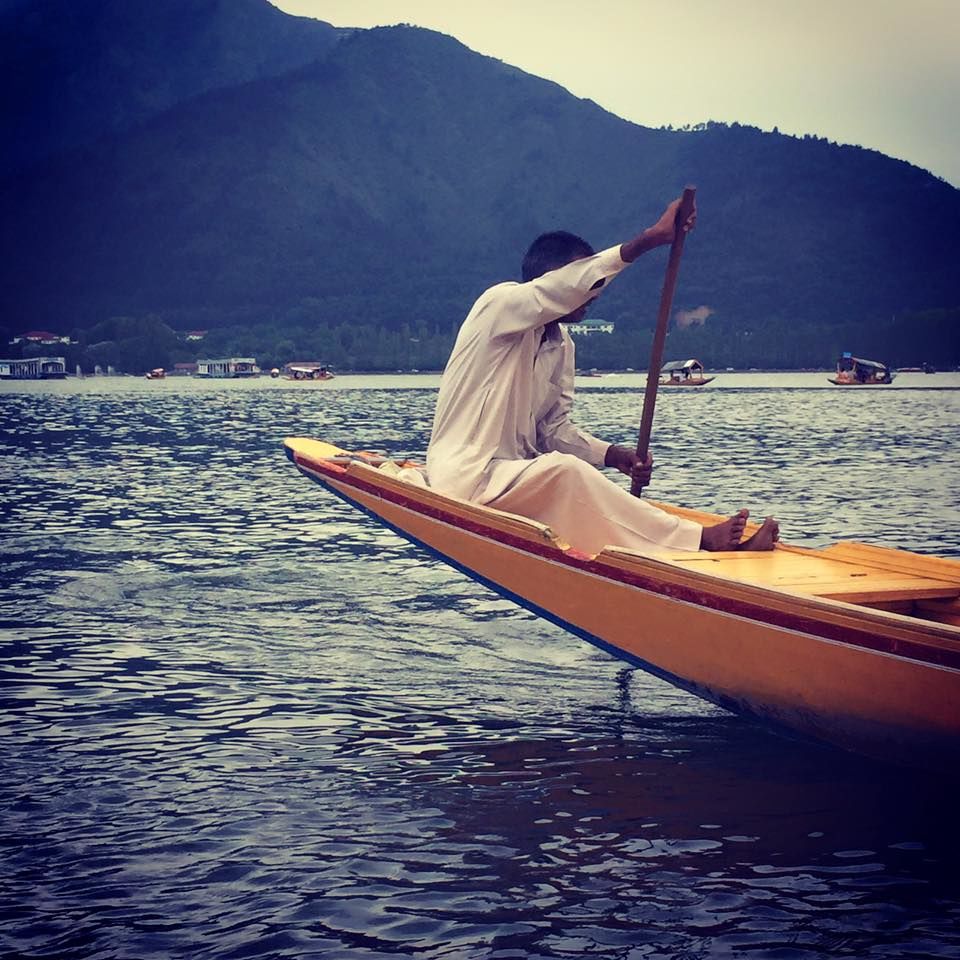 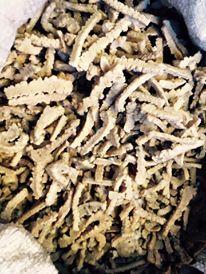 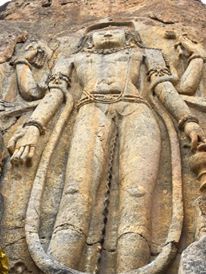 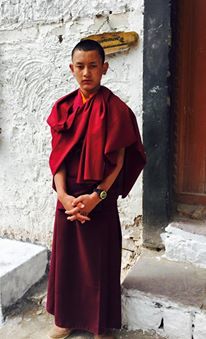 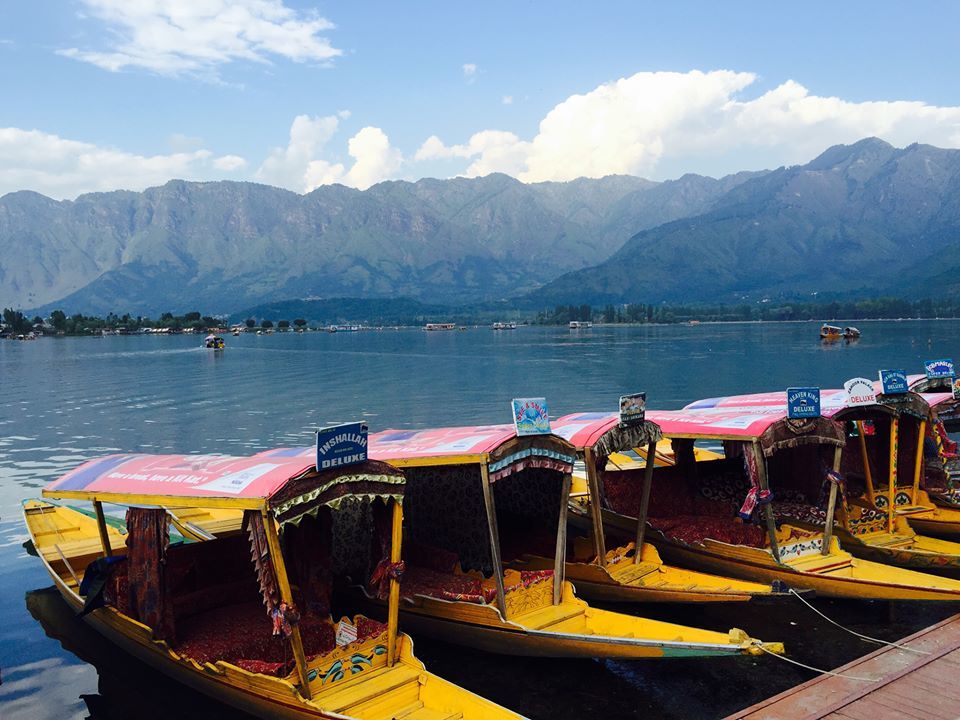 Juley!!!!! To everyone here (ladakhis use Juley for greeting hello & good bye) ... So here I am again to share a gist of my recent trip to Ladakh. Well i am very much aware that many of you have published their trips to Ladakh on Tripoto but I still would want to share my experiences in "Ladakh ". To begin with, I first flew down from Mumbai to Srinagar (the heavenly abode). Staying back at Srinagar for a night, i visited almost all the touristy places in Srinagar like (Shalimar Bagh, Nishat Bagh , Chashme Shahi Bagh , Floating Market on Dal Lake ) which I could in a day.  If time is not a constraint i would suggest one to even visit the ruined temple at Awantipora which is around an hour & ten minutes away from Srinagar & also Doodhpathri which is an hour & half away from Srinagar.

The next day early morning I left for Kargil from Srinagar via Zozila Pass, on my way I went to Sonamarg ( a snow claded place ). It’s one of the beautiful places in J & K. On my way to Kargil , I also visited Drass War Memorial  situated in Drass ( the second coldest place in the world after Siberia in Russia). Thus, by evening I reached Kargil & checked into my hotel.  One stands to visit two places keeping Kargil as the base, either Leh or Zanskar.  In & around Kargil one can also go to Suru Valley, Karste River. The next day I left for Leh, while on my way to Leh I visited Rock – cut Statute of Maitreya Buddha at Mulbekh village, Lamayuru Monastery, Indus & Zanskar river sangam  & Hall of Fame. Finally I reached Leh , the capital of Ladakh by late evening. The next day was the rest day, so that I can get used to the higher altitude & not get into any breathing issues. It is suggested to rest completely for a day, eat less & drink more of liquids (P.S. drinking & smoking is to be avoided completely). Though I did visit the Shanti Stupa & Leh Palace on the rest day in the evening.  The next day I attended the Hemis Festival at Hemis Monastery along with Shey Palace (which was the capital of Ladakh for a brief period of time before Leh) , Thikey Monastery & Stok Palace.

There after the next day I left for Nubra Valley, via Khardongla Pass (the highest motorable road). On my way to Hunder, Nubra Valley I visited Diskit Monastery. Once I reached Hunder, I went for a double humped camel ride at white sand dunes & also visited the Hunder Monastery. Next day while leaving for Leh, I visited Samstanling Monastery. I reached Leh by late evening that day. The next day I left for a full day excursion to Tso Pangong Lake (one of the amazing Blue water lakes in Ladakh & also it is a salt water lake ) via Changla Pass ( the third highest motorable road ) & visited the Rancho School on my way ( the 3 idiots famed school ). I came to Serthi from Tso Pangong Lake instead of Leh because Tso Moriri Lake  (situated at the highest altitude in Ladakh ) was a six hours drive from Serthi & 7 hours drive from Leh  & thus I chose to stay back at Serthi ( the Monastery here is a must to visit as it is located in a cave). The next day early morning I left for Tso Moriri Lake driving along the Indus River into the Rupshu Valley. On my way I visited the hot water spring at Chumathang , by late evening that day I reached Tso Moriri Lake. I camped at Tso Moriri Lake (there is a bird sanctuary here & so carry your binoculars along). The next day morning I visited the Korzok village & its small monastery  ( Korzok is the only nomadic village &  high altitude settlements in Ladakh ) & then after I left for Leh via the Leh – Manali Highway. On my way to Leh I also visited Tso Kar Lake. I reached Leh late in the evening that day. The next day I went for rafting at the Indus & Zanskar river sangam and also went to the local market in Leh. There is much to shop in the local market in Leh (like souvenirs, shawls, local artefacts, dry fruits, berry juices, mane {seems that one’s sins are washed off as & when one keeps on rotating that}). The next day I had a flight to Mumbai from Leh. Alas!!! It was really sad to leave this heavenly abode, with kind & welcoming people.

Ladakh is  & will always be one of the best places I have ever visited.  Hoping to be there again!!! Until then Juley... to all the readers here...