Berlin Travel GuideBerlin TripsWhat To Do In Berlin If It'S Freezing

What To Do In Berlin If It's Freezing 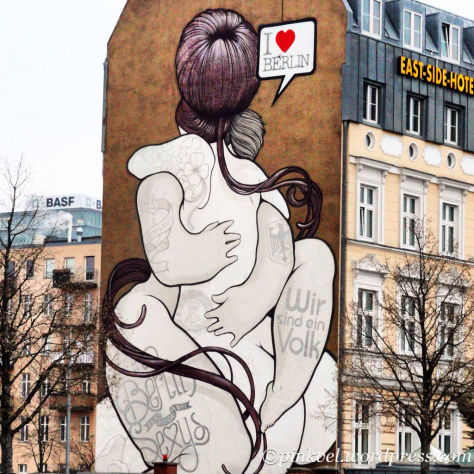 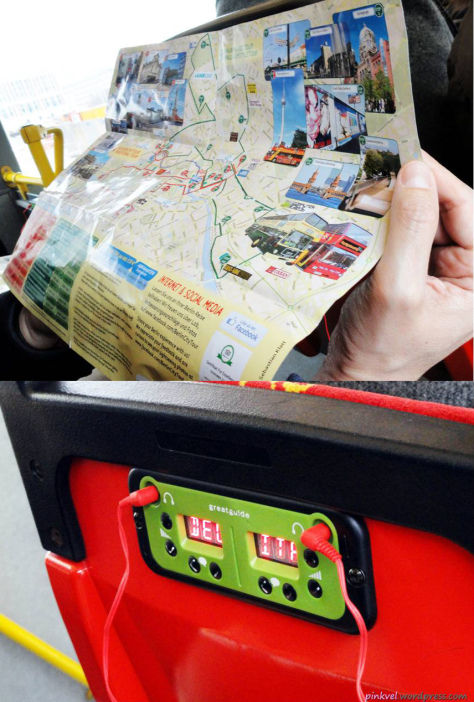 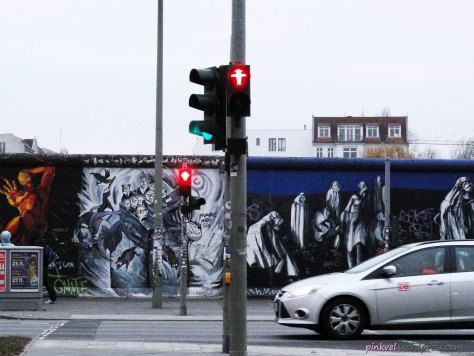 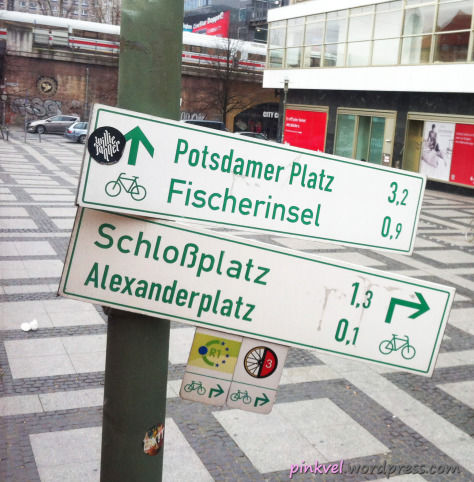 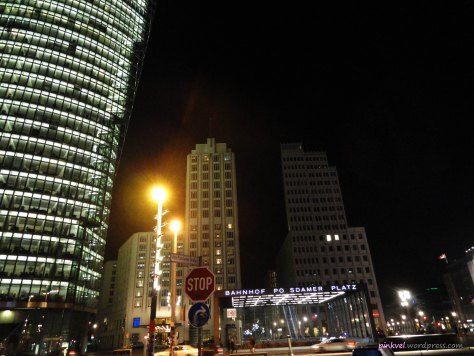 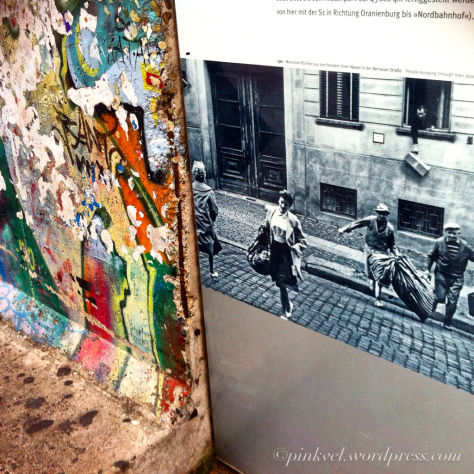 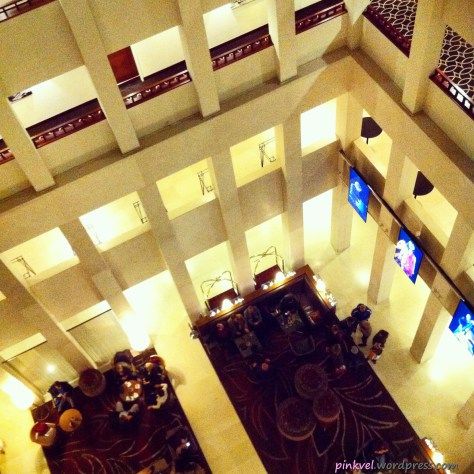 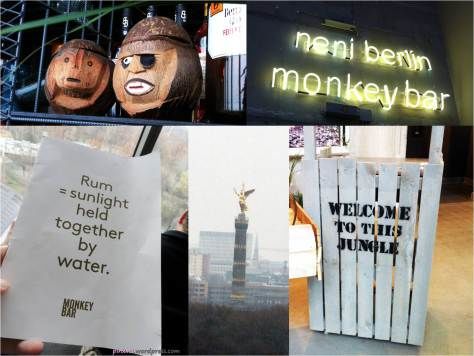 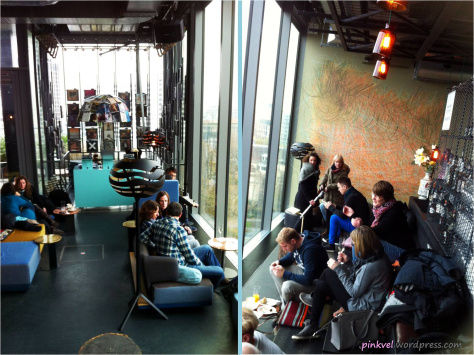 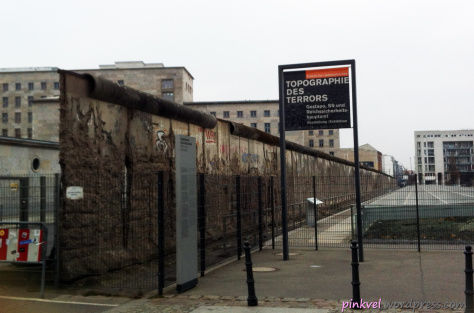 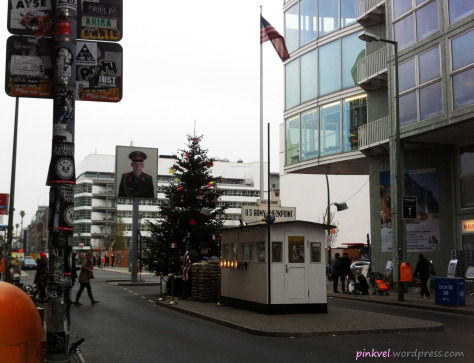 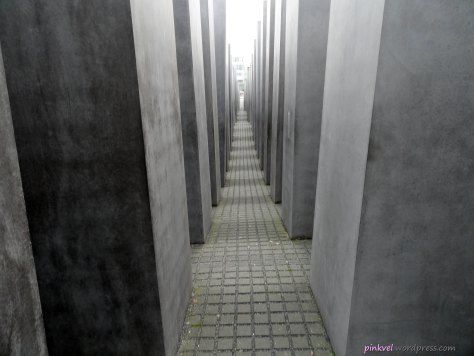 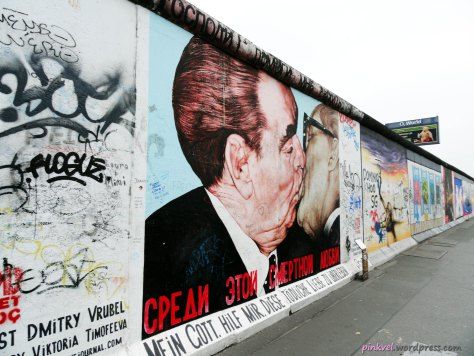 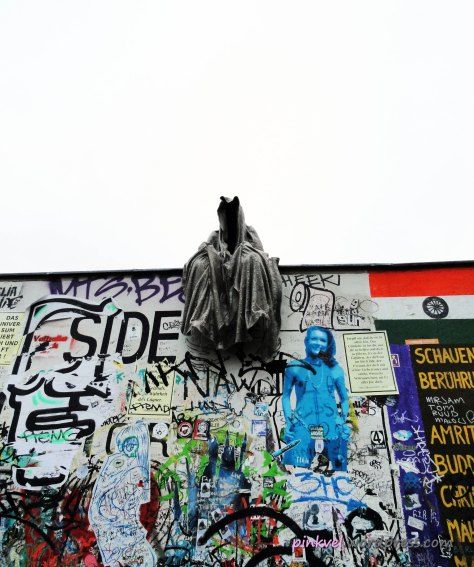 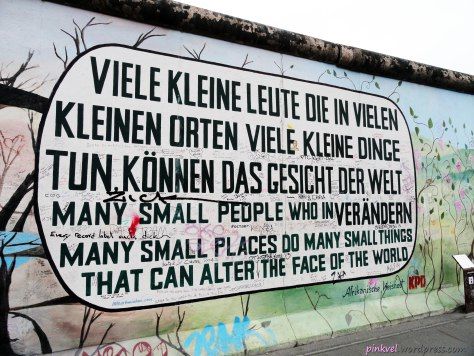 The first thing that comes into my mind when I think of the trip to Berlin is that one should avoid visiting Berlin in the winter. It is freezing and windy, not the right weather conditions for a city trip. I was there in the end of November with some friends. I had never been in Berlin before and I knew that 3 days were just enough for a few of the things that I wanted to see, so I expected long walks and a tight schedule. Well, I noticed quite soon that it was too cold to walk around for more than 15 minutes and that it actually was already dark at around 4 pm, which is really too early if you do not want to wake up early in the morning during your vacation.

So we were in Berlin, a couple of weeks after the 25th anniversary of the fall of the Berlin Wall on 9th November 2014. We needed a plan B. And plan B was soon found: Sightseeing tours in double-decker buses! With a map for the perfect orientation and the explanations in your mother tongue, you can reach any point of the city. I know , I know, this is not really what is called an adventure city trip, and I am not a fan of these buses either, but believe me, a windy -9° C is definitely too cold to walk around.

We soon found out that there are four tours offered by Berlin City Tour:
The Classic Tour which includes all the major attractions of Berlin, such as Brandenburg Gate, KaDeWe, Checkpoint Charlie, Potsdamer Platz and TV Tower.

The Wall and Lifestyle Tour, which takes you to the Berlin Wall Memorial, to an original WWII bunker, to Prenzlauer Berg with its countless restaurants, cafes and galleries, to the East Side Gallery, which is the longest preserved part of the Berlin Wall, and much more.

The Westend Tour with a view of the exclusive residential areas and the famous Ku’damm, the Charlottenburg Palace, the ICC and Radio Tower and the Olympic Stadium.

The Boat Tour, which is of course a boat cruise on the River Spree to see the most famous sights of Berlin.

We booked the Tours 1 and 2 and it was the best choice: a good way to see the city despite of the freezing cold. Of course you have the possibility to go out of the bus at any point and explore the areas you are interested in on your own, and then proceed with the tour whenever you want. This means that you can also just use it as an easy alternative to public transport to get from A to B.

Tour 2 was interesting as we saw parts of ex-Eastern Berlin which kept the flair of 25 years ago, where one can imagine how life was before the fall of the wall.
On this Tour you do not have a recorded voice explaining what you see, but a real guide, which is of course nicer. The guide only speaks German and English, but the real problem was that our guide explained everything very much in detail in German and just spent few words in English, so that the explanation was nearly useless in English. We went off in the bus to explore the parts of the city that we absolutely wanted to see more in detail and got a good overall idea of the city. The Tours stop at around 4 pm, which means that you have the possibility to live the evening on your own. Now I have the impression that I need to go back to Berlin to “live” the city when it’s warmer, but I was positively surprised about how the City Tours Buses saved my trip to Berlin and how I now know what I would love to explore a bit better next time. I am definitely looking forward to my next trip to this unique city!

Potsdamer Platz:
We slept at the Marriott at Potsdamer Platz, which I found out to be my favorite area of Berlin. Potsdamer Platz is a great mixture between high modern buildings and the historical charm of Berlin. The square was divided by the wall, and after the fall, it quickly became one of the most exciting “in” places of Berlin. The square was developed by Daimler and opened on 2 October 1998, with a spectacular architectural diversity and a huge cultural offer due to the Berlinale, the Expressionale, three theatres, a casino, two nightclubs, two health centers, a shopping mall and around 30 restaurants, bars and cafés in addition to offices and apartments.

Marriott Potsdamer Platz:
The Marriott Potsdamer Platz is located inside the Beisheim Center building, which has been inaugurated in 2004. Apart of the Marriott Hotel, it includes The Ritz Carlton, several offices and some apartments which were the first in Germany profiting of the “Five Star Plus Hotelservice”, which means that the inhabitants can use the services and the infrastructure of the Ritz Carlton to live in luxury. The style of the Marriott is modern and elegant, with a spacious hotel lobby, a very inviting Hotel Bar and restaurant. The room we got was big and bright due to the floor-to-ceiling windows, with a very modern and functional bathroom and a huge fluffy bed. The Wellness Area includes a beautiful pool and a small sauna. The Fitness room is well equipped. The staff is very friendly and helpful. It is easy to feel comfortable at Marriott Potsdamer Platz! Unfortunately, I have to mention also two negative points: internet access was not included, which I think is not up-to-date anymore, and we did not manage to heat the room as much we wanted, which was a pity as it was so cold outside and we would have loved some degrees more inside the room.

For Sunday-Brunch lovers:
If you are a Sunday-Brunch lover, you have to try out the Sunday-Brunch at the Marriott. It is one of the best I have ever seen. There is a huge buffet with everything a buncher’s heart can desire, delicious fresh pastries and juices, fruits and sausages and in the middle of it, there is an open space kitchen with cooks for the eggs and pancakes. As we arrived on Saturday afternoon, we did not know about the Sunday Brunch and went to the restaurant the next morning thinking that a normal breakfast awaited us. It was a great surprise and we enjoyed it so much until we found out the price: 35 € per person!
So, an expensive joy – but I think it is worth it if you appreciate these kind of brunches.

Where to go for a Drink:
A great place to see is the Monkey Bar on the tenth floor of the trendy 25h Hotel. It is a Rooftop-Bar with a spectacular panoramic view over the city and of hotspot” in Berlin. You can sit on the big stairs behind the bar to enjoy the best view and in summer on the terrace. The jungle-style cocktails are said to be good, I just had a tea to warm myself up.

Berlin’s History:
Before my trip I wondered how much the city is still influenced by its division and its history. It soon occurred to me that 25 years is not a long time and the wound are still very fresh. The signs of this city’s history can be seen and felt everywhere and are impressive and very touching.

East Side Gallery:
A segment of the Berlin Wall has been turned into the longest open air gallery in the world.

This trip was originally published on PINKVEL.