Why are idols in the South Indian temples black?

I know Tripoto is all about itinerary and guide about the places but I think people should know about the fact of their own countries at least when someone asked about your belief and reason behind them, then you have a valid explanation. And most of the things I know during my recent trip to South India but as the camera isn't allowed inside the temple so I won't be able to share photos of Idols, but I think it is important to know the reason behind the belief which followed from thousands of years. 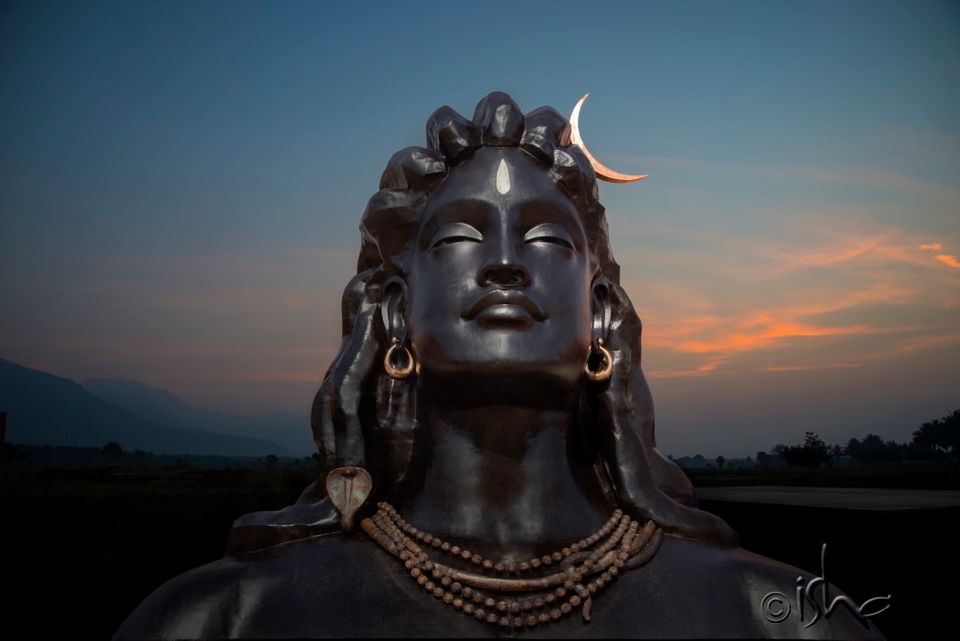 Hindu God's statue or idols in the temple are made of granite stone which is black in color. First, the granite stone is the only stone which has a balanced 5 elements ie earth, water, heat/fire, air, and space.
And it is black in color because according to Stefan's Law (Black Body Radiation Law) Rate of radiation or absorption is proportional to T^4 (Absolute temperature to the power of four). So here the statue in the temple is placed in the graba -graham (mulastanam / vahanam) where the is kumbam is place at the top of the temple. So through the kumbam which is sharp at the top ( sharp object especially sharp wires easily collect electrons / current... that's why we can see most of the old buildings have sharp wires at the top of the buildings so that during heavy thunder/storm - the raining time it won't affect the building). So here the kumbam is placed at the top of the vahanam (the statue is placed exactly right down the kumbam) so the sharp area of the kumbam will collect the cosmic energy from the environment and will be focus right on the top of the head (for human it is Sahasrara chakra - pineal gland for human where this gland is sensitive to light). Then the cosmic energy from the kumbam will be absorbed easily by the black idols. And now once it absorbed it will radiate out.
And also we must know that there nine gemstones [Ruby for Surya, Pearl for Chandra (Moon),Red Coral for Mangala (Mars),Emerald for Budha (Mercury),Yellow sapphire for Bṛhaspati (Jupiter),Diamond for Shukra (Venus),Blue sapphire for Shani (Saturn),Hessonite for Rahu (the ascending node of the Moon), Cat's Eye for Ketu (the descending node of the Moon),.... the cosmic energy which falls on these gemstones will also reflect their own colour (Law of colour reflection : seven color falls on the blue glass will allow blue light to pass thru') . So here the color which is reflected from the underneath the idols to the devotees will also rectify they're those / black luck if they have or at least these energy will clear their bad body auras around them.
This is the main reason why the Hindu devotes must go temple at least once a week.

So now you have knowledge and memories of South Indian Trip. So wherever you go you should collect information about their belief and culture as it is far better than having just a picture of the trip. So next wherever you go make sure to share whatever you learn from them as traveling teaches us to broaden our perception and knowledge too. 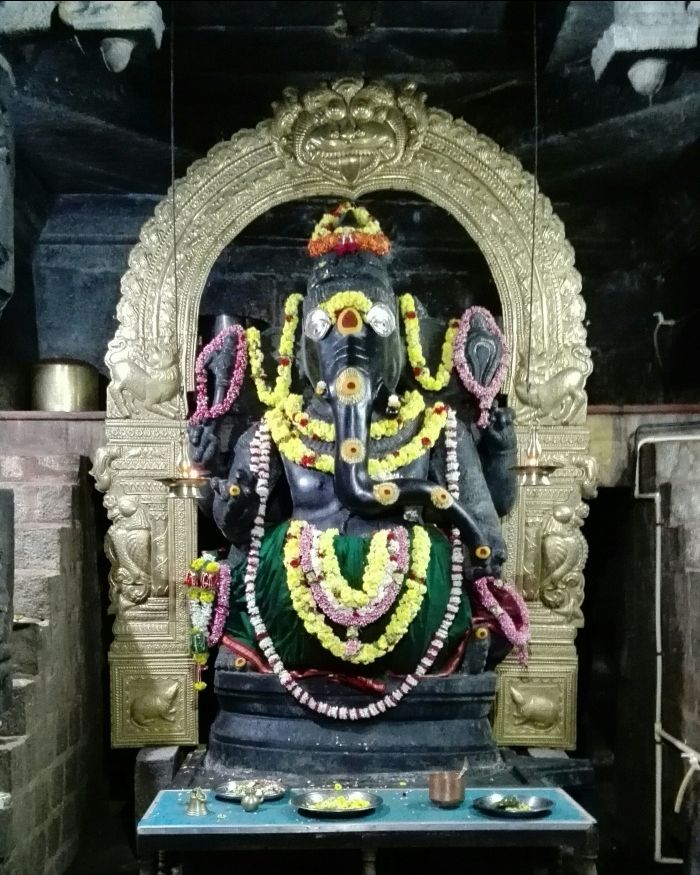