Woman Survives Fall off a 50-foot Waterfall, Captures Everything on Video! 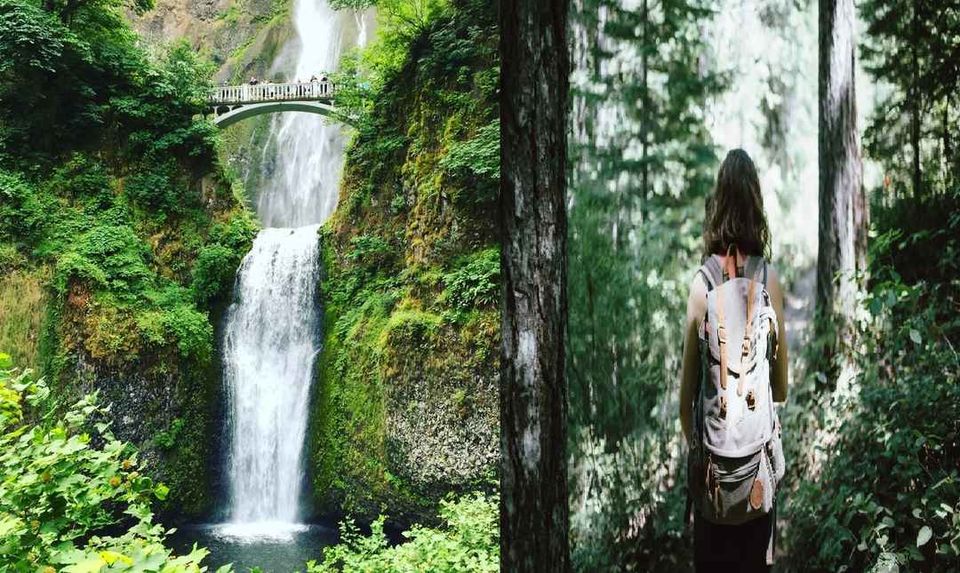 Social media is a strange phenomenon. On one hand, it has turned people into celebrities overnight while the latter half sees people going to great lengths to go viral. Sometimes this struggle is often accompanied by unforeseen mishaps.

One such chilling story that has recently surfaced is that of a Heather Friesen, a 26-year-old hiker and vlogger. During one of her hikes in Honolulu, Friesen climbed to the top of a waterfall to capture the views with her video camera. In an attempt to get as close to the edge as possible, she suddenly slipped and fell more than 50 feet into the water below. Miraculously, she survived the deadly plunge and managed to capture it all on video. The same spot has been responsible for claiming multiple lives in the past.

Warning: The video does not show any blood and is safe to watch for all. Yet, it can make the viewer uneasy or may cause anxiety.

Her survival was nothing less than a miracle. Though the story has only recently come into light, the accident happened back in 2016.

In one of her interviews later, Heather described how she couldn't breathe very well after the fall, which indicated that something had to be wrong. The bumps she took along the way down resulted in her tasting some of her own blood in her mouth.

She was rescued by two hikers, who luckily arrived by her side to help her. One of those hikers then texted a nearby rescue team to seek help. Though the steep fall was not fatal for her, Frieser still suffered a collapsed lung, 10 broken ribs, and a fractured scapula. This is again to say how lucky she was to get away with it.

Frieser's story is a perfect reminder to put your safety above and beyond social media popularity. Whether you're going for a trek or to the beach, make sure you do your best to stay safe!