Ujjain Simhastha is a Hindu religious mela held every 12 years in the Ujjain city of Madhya Pradesh, India. The name is also transliterated as Sinhastha or Singhastha. In Hindi, the fair is also called Simhasth or Sinhasth (due to schwa deletion). The name derives from the fact that it is held when the Jupiter is in Leo (Simha in Hindu astrology).It is one of the four fairs traditionally recognized as Kumbha Melas, and is also known as Ujjain Kumbh Mela. According to Hindu mythology, Vishnu dropped drops of amrita (the drink of immortality) at four places, while transporting it in a kumbha (pot). These four places, including Ujjain, are identified as the present-day sites of the Kumbh Mela.The Simhastha at Ujjain is an adaptation of the Nashik-Trimbak Simhastha fair to a local festival of uncertain origin. In its current form, it began in the 18th century when the Maratha ruler Ranoji Shinde invited ascetics from Nashik to Ujjain's local festival. Both Ujjain and Nashik fairs adopted the Kumbha myth from the Haridwar Kumbh Mela. The Simhastha at Ujjayini pays special reverence to the temple of Mahakaleshwar Jyotirlinga, which is the abode of Lord Shiva's Swayambhu lingam.[citation needed] A river-side festival, it is celebrated on the banks of Shipra river. The fair attracts millions of pilgrims.[1]The t Ujjain Simhastha is scheduled in 2016, between 22 April and 21 May. 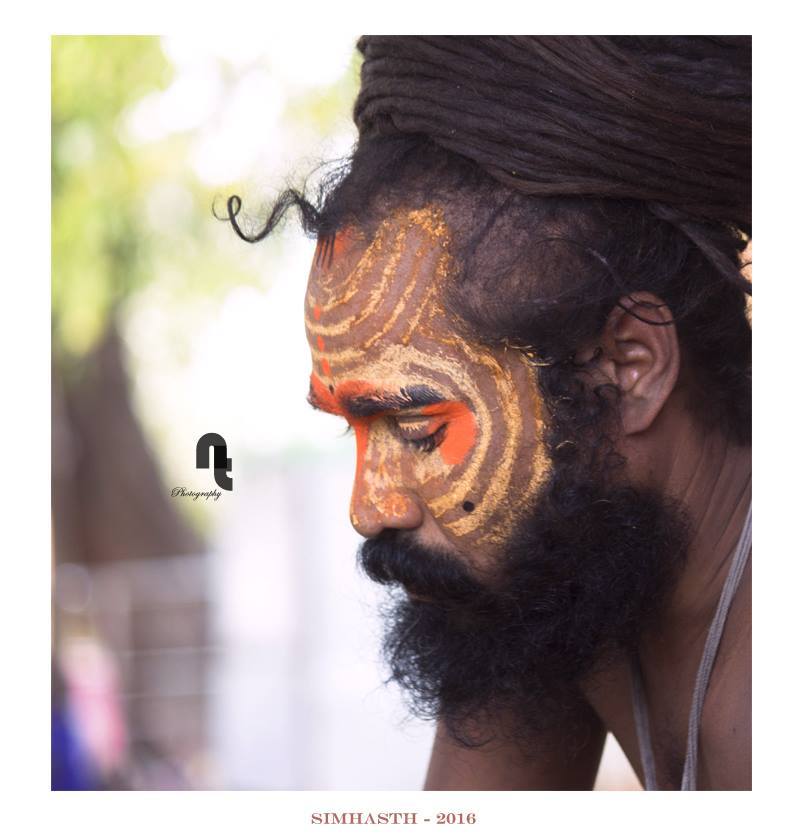 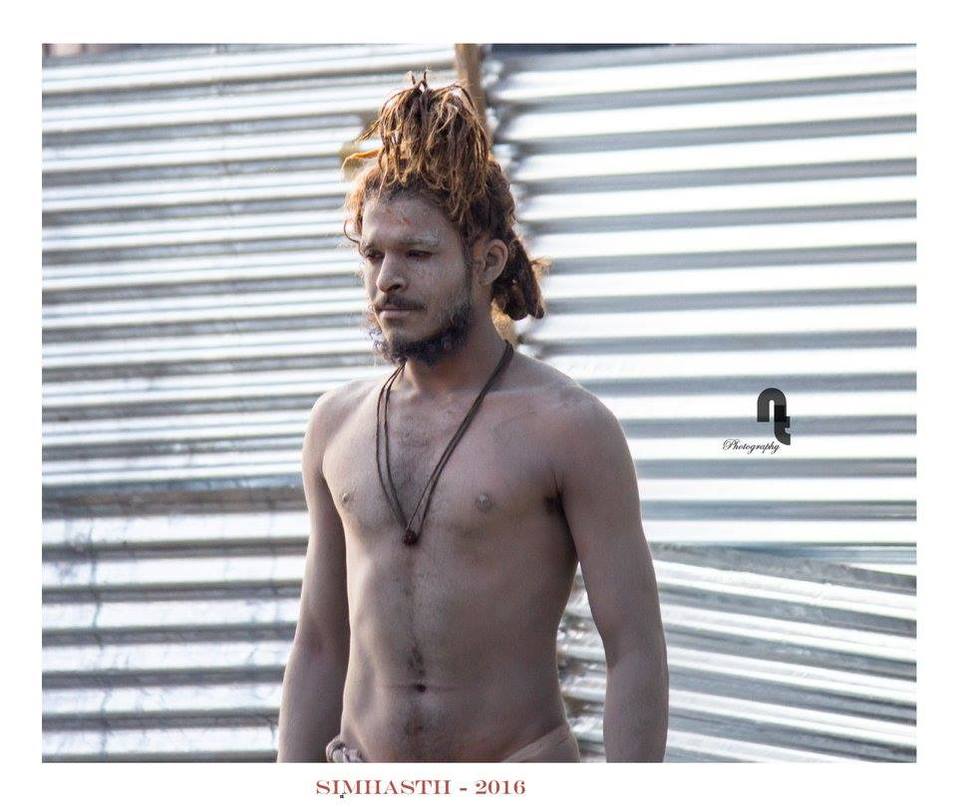 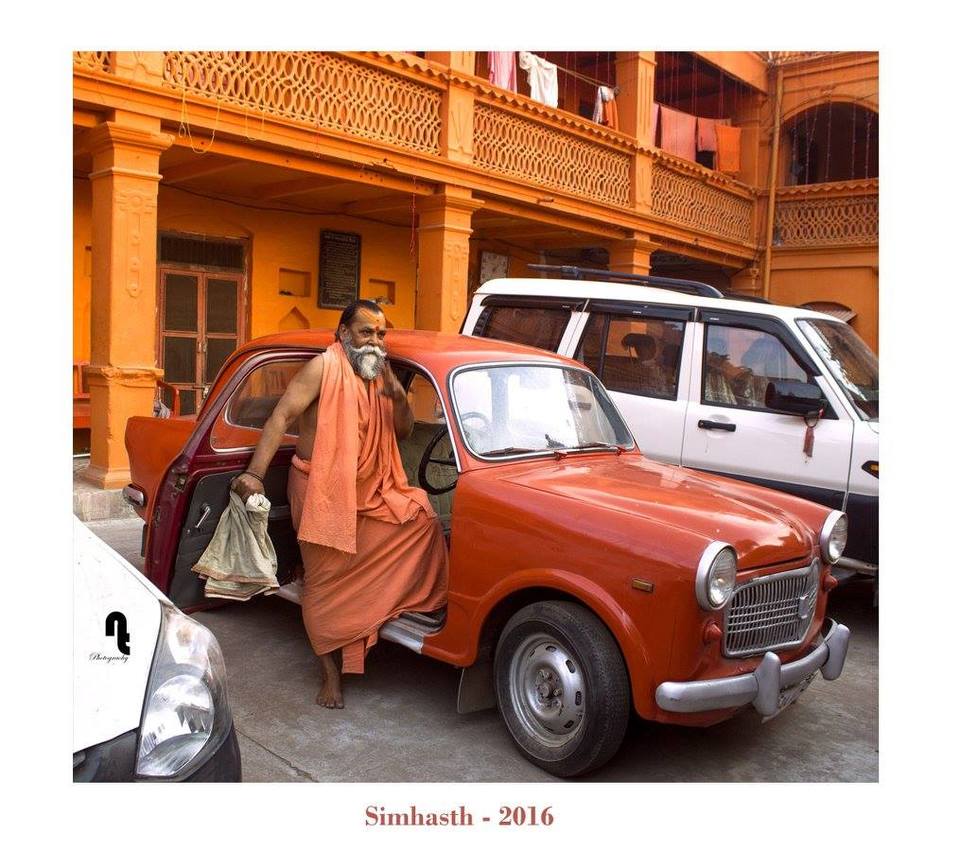 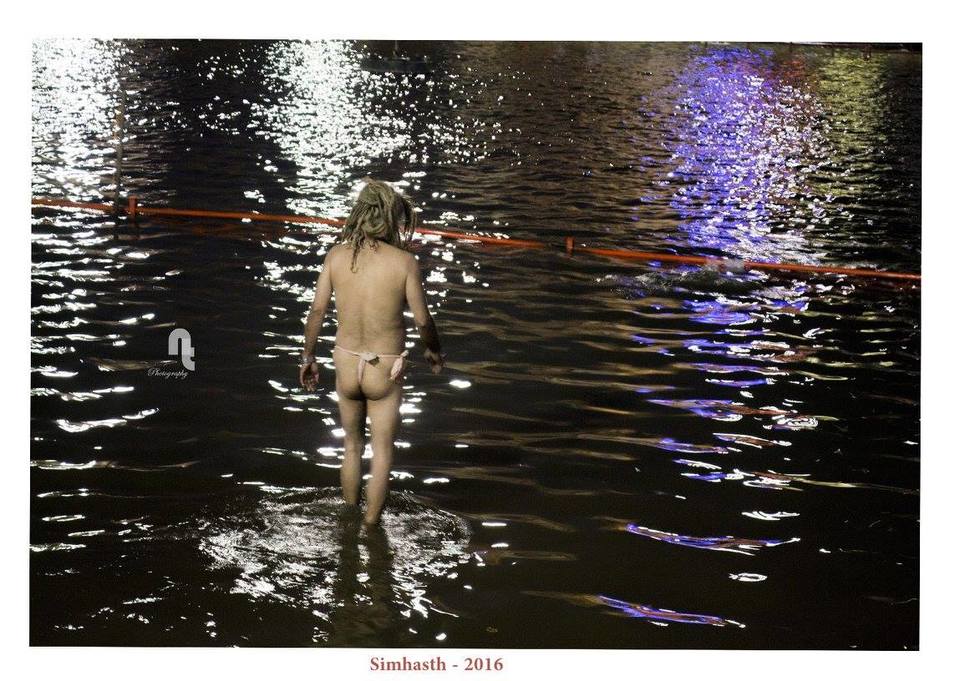 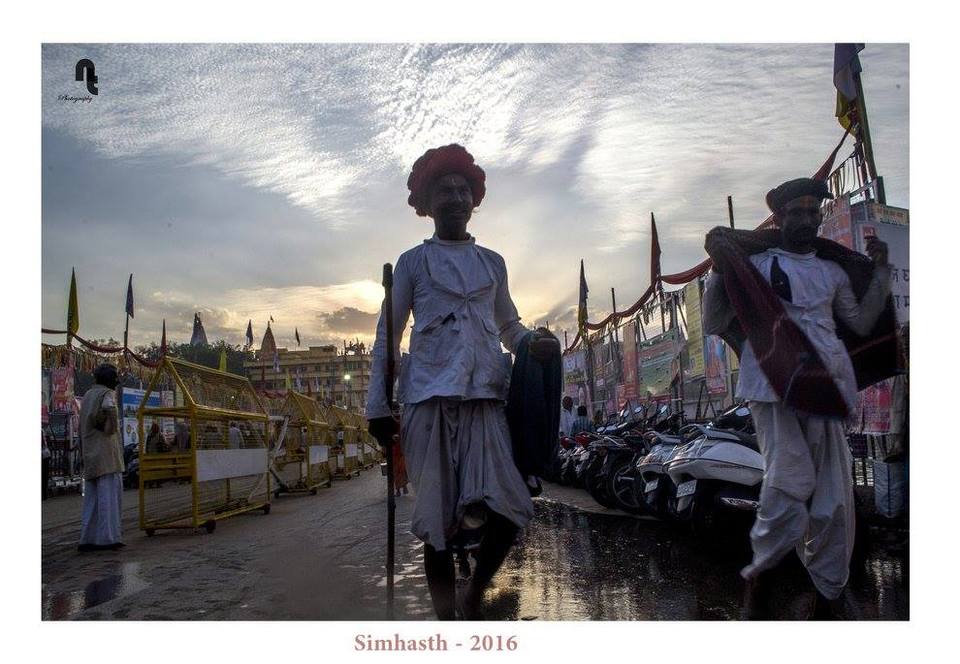 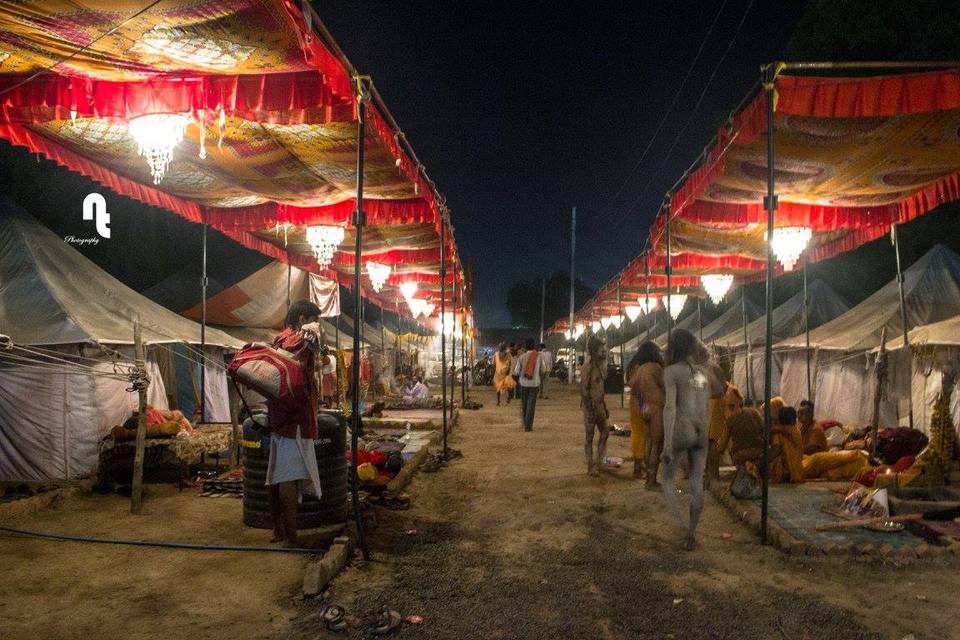 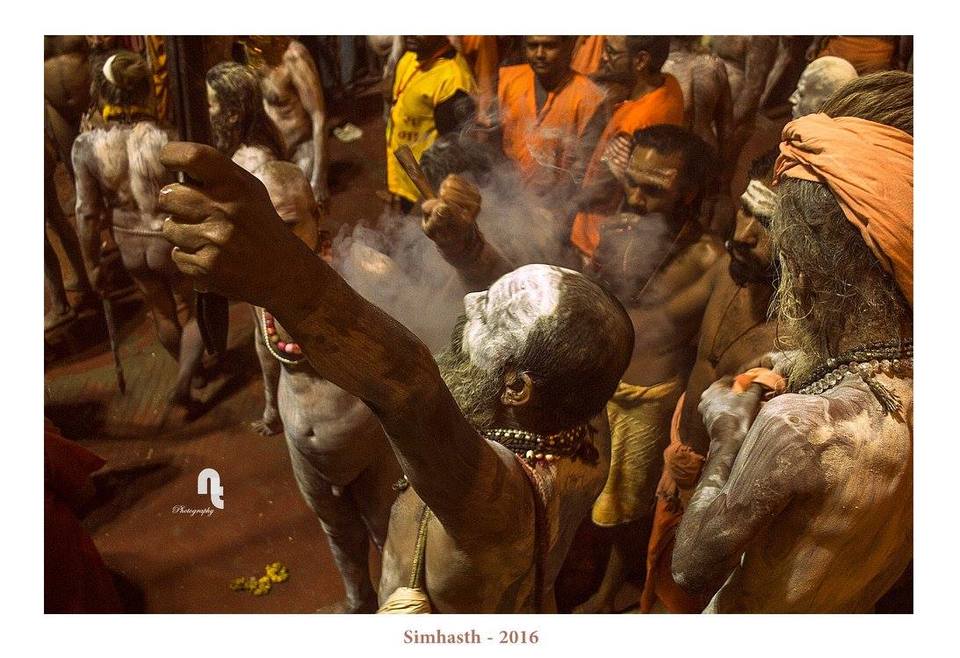 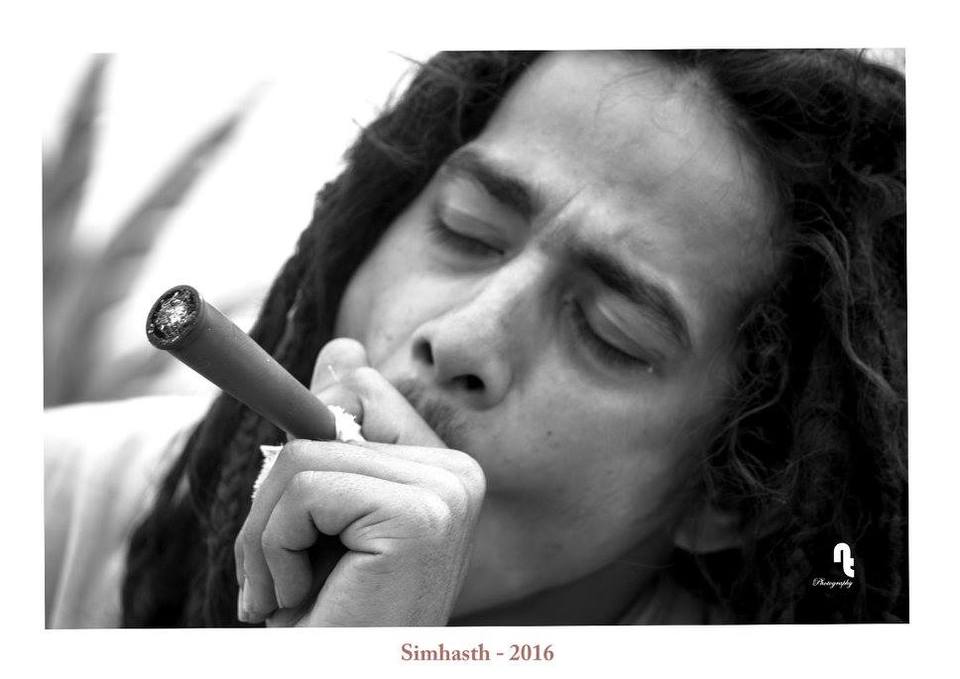 When I was working in kumbh. I was trying to know the culture and rituals in kumbh Mela. I had great experience of Mela. Must visit once in life to experience the world's biggest gathering in one place. 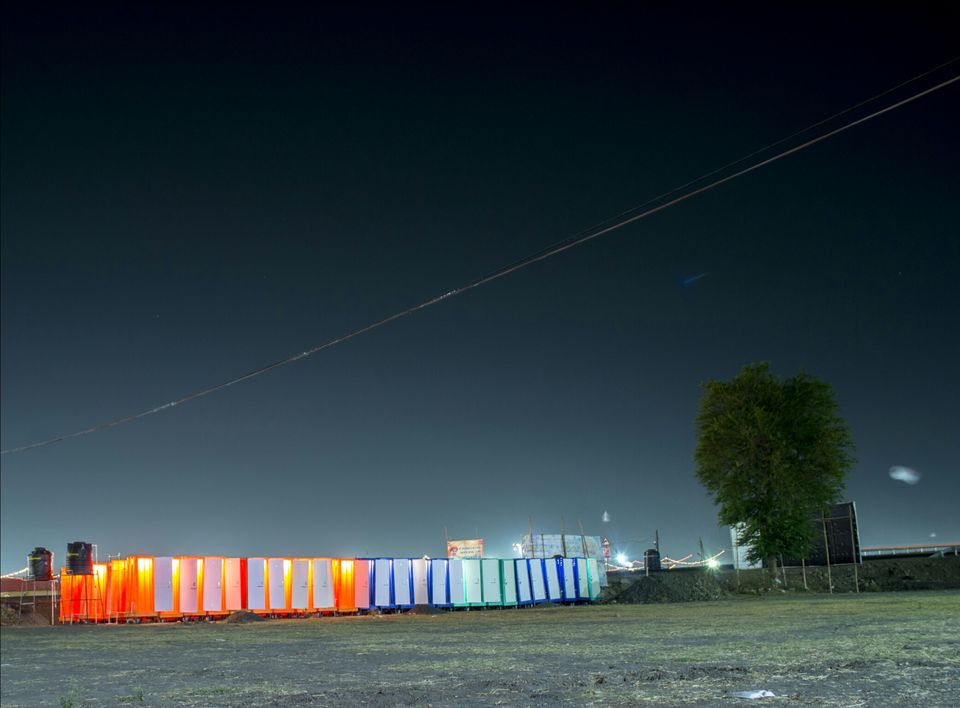 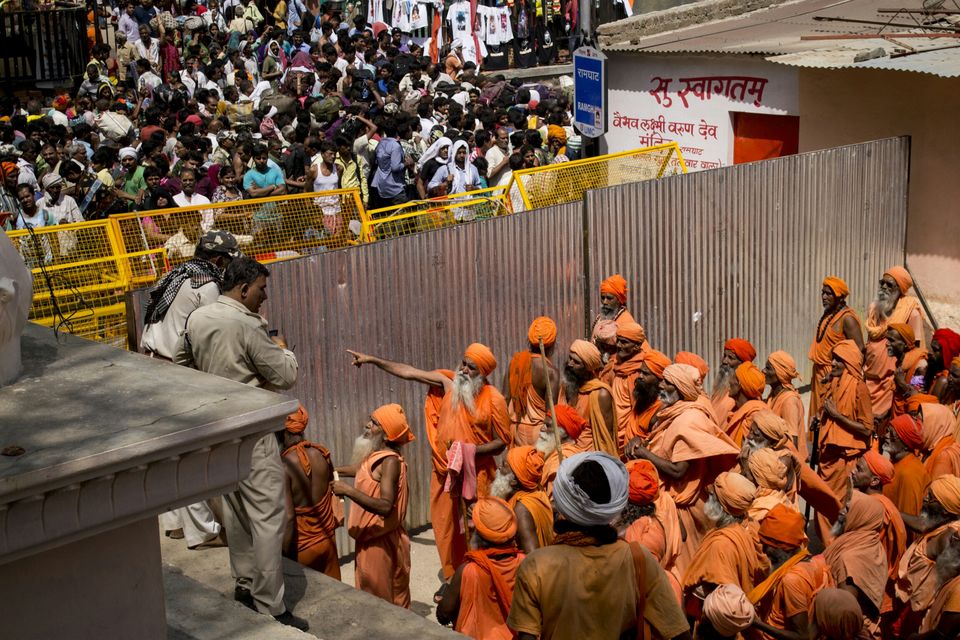 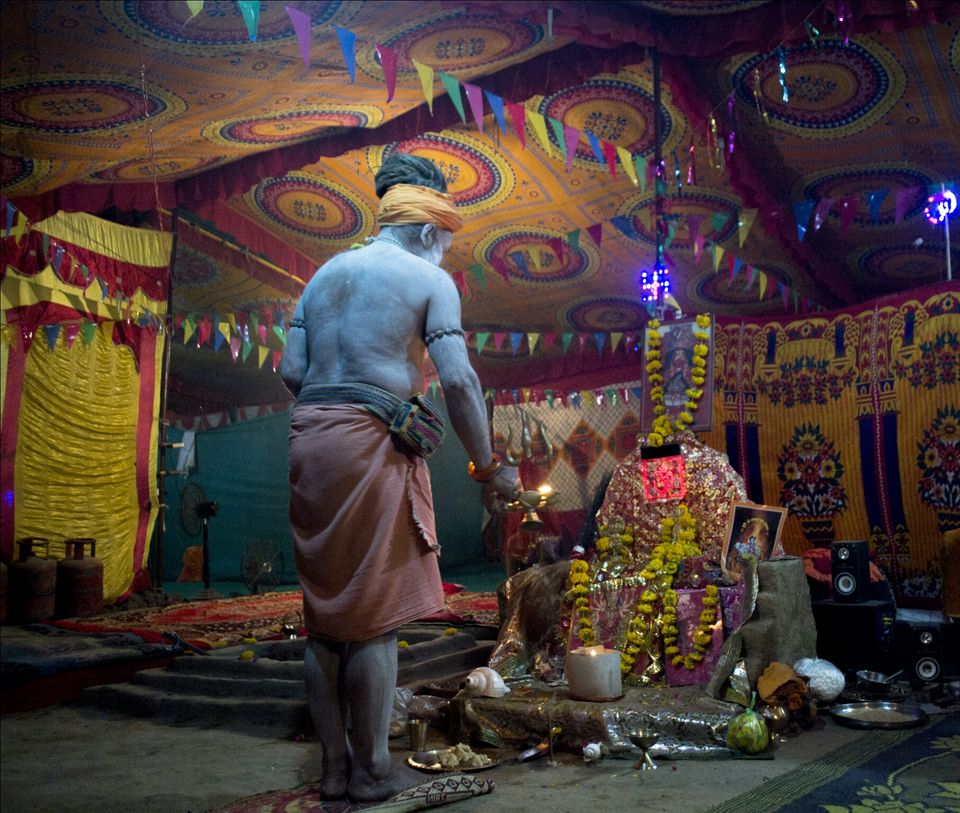