A Day's Worth In London

By Yanting Chan
Only recently finding out about Couchsurfing during my stay in London, this concept quickly got me hooked. It's the world's largest travel community, and an amazing platform that allows you to explore undiscovered parts of places and host new friends when you travel around. After signing up, I got a string of couch requests but with neither a couch nor a proper bed in London to offer, I decided against it. Instead, I met up with the Couchsurfing community in London (Tuesdays nights at Penderel's Oak!) and met locals and travellers to explore London's undiscovered. Disclaimer: of course, as with any virtual contact, you need to exercise discretion whilst meeting up - I've had my fair share of experience getting around the nuances of it but I've had friends who met up with hosts with strange fetishes....and let's leave it as that.
April was particularly popular and I managed to get a bunch of couchsurfers for a day's worth of London exploration, most of them were new to London so we visited the main landmarks in a day's worth ♥ Meet M, a Latvian girl who studied Chinese medicine in Beijing, talented A who is a Vietnamese-Arizonian fashion blogger, knowledgeable M from India but lives in London for work (and thus escaping arranged marriage) and is extremely meticulous in reciting the histories of each landmark, and of course D who's a crazily passionate soon-to-be michelin star chef from Boston! Unfortunately, we weren't very smart in settling a meeting place - "let's meet at Tower bridge" meant that we were all situated at various parts of the bridge. And for people who have never met before, we could only cluelessly spot each person out by matching each other to our profile pictures, hilarious. Not so smart for a cold windy day though, because I was freezing!

Contrary to popular belief, Tower bridge is not London bridge. London bridge is an ordinary-looking bridge that was built in 1973, and is walking distance from borough market. Tower bridge on the other hand is located at Tower hill tube station and is painted in white, blue and red for Queen Elizabeth II's silver jubilee in 1977. And because it spans across the River thames, it's extremely windy and cold during winter (there's a Starbucks on the lower south side of the Thames if you need to grab your cuppa warm joe to bear the chills). 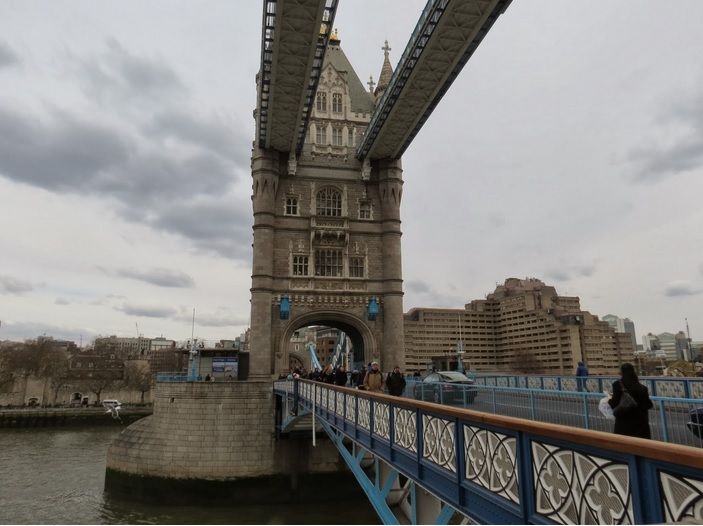 The Horniman At Hays

We then headed down to The Horniman at Hay's for classic british fish'n chips and tea - perfect for the English winter. It's along Queen's walk and beside the River thames and was pretty popular so I was quite surprised that we managed to walk in and get a table for 6 almost immediately. The serving was generous but the food was not as great as expected. Taking the tube down to London bridge, Borough market is definitely one of the places in London that I miss greatly for it's wide range of gourmet treats and alluring carts of delicacies (missing the Banoffee pie immensely, if only R could pack it back from London). I'm no food connoisseur myself, but even if you're full from lunch, you can always score some free samples before making your purchase decision or get nuggets of trivia from the friendly store owners. 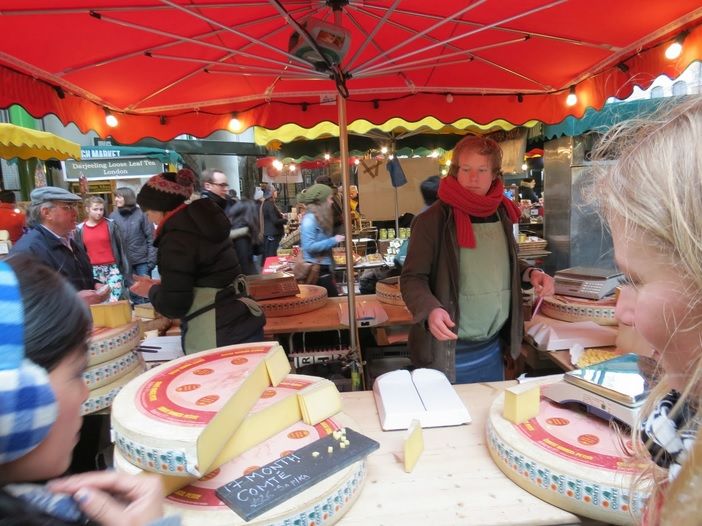 Made our down the Jubilee line to Westminster, home of the London eye and Big Ben. And of course, Parliament. Somehow, you can never tire of these famous landmarks of London which graces the city skyline. 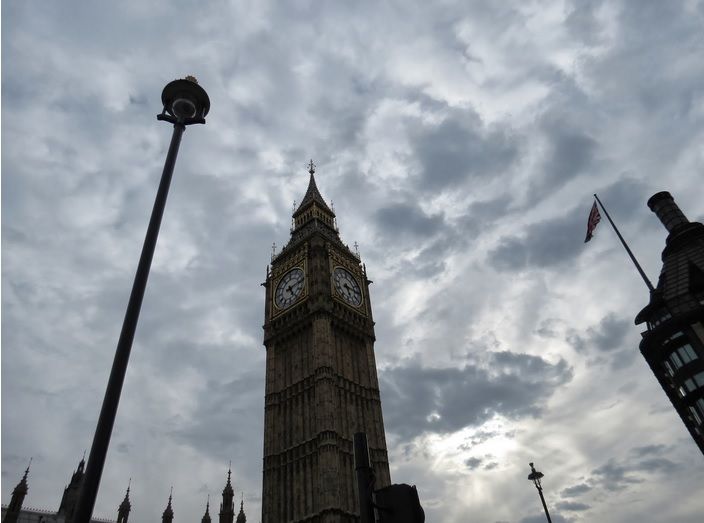 A stone's throw away, Westminster Abbey is also worth visiting for its gothic architecture. 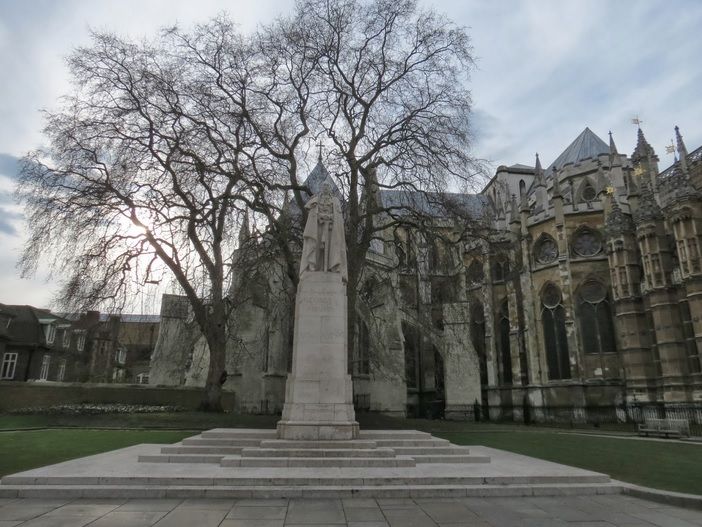 From here, you can end off your day by walking down to Trafalgar square before the sun sets during the winter days. It's a public square with Nelson's column in the centre, and surrounded by four lion statues on the four corners; often used for demonstrations, celebrations (e.g. St Patrick's day celebrations!) or community gatherings. Loving the purplish pink gradients which adorned the sky, looking back it looks extremely surreal. 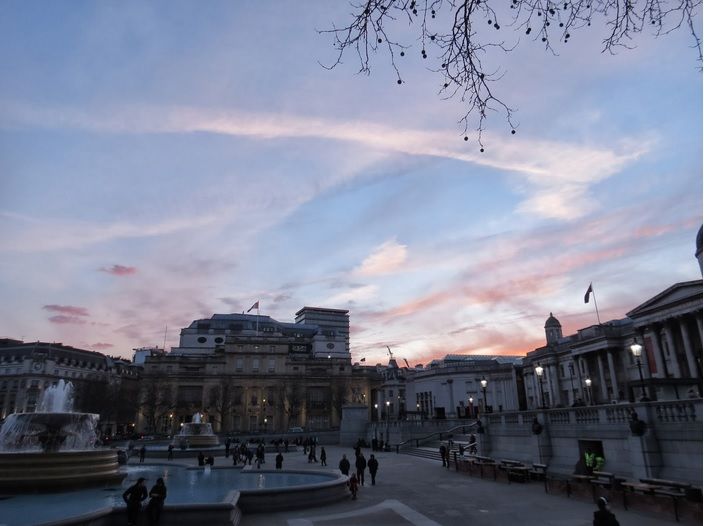