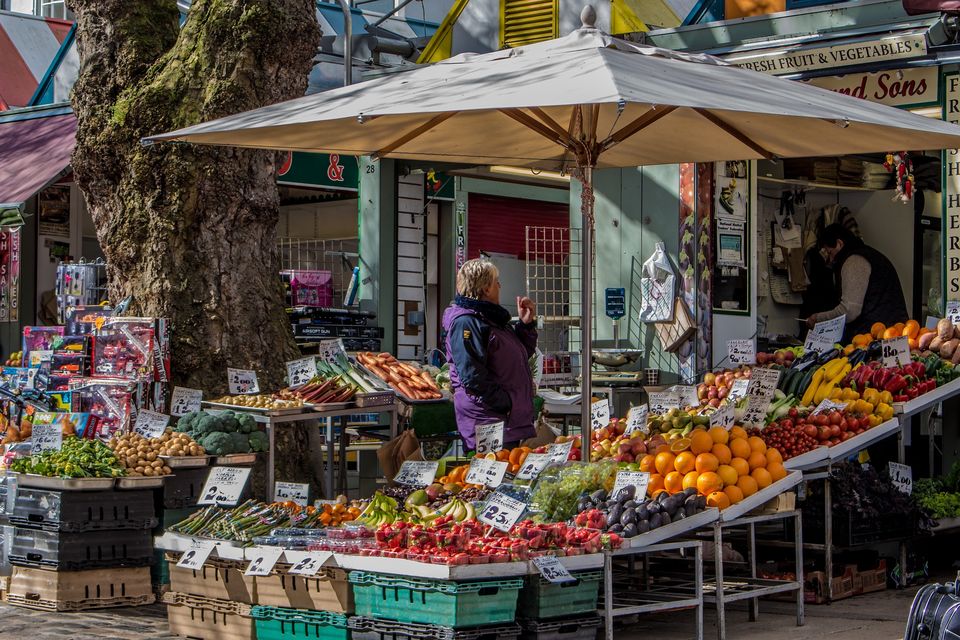 Norwich is a medieval market city situated on the River Wensom in the county of Norfolk. Located around 100 miles north-east of London, Norwich is known as 'The Fine City' and is home to a lively arts and cultural scene, an abundance of great eateries, a vibrant bar scene together with a oodles of cool indie shops.

Norwich is easy to navigate by foot. In fact, most attractions are within walking distance of one other. We have visited the city many times now and have got to know it well over the years. Not only does the city itself have lots to offer, but it's within striking distance of the scenic Norfolk Broads and unspoilt beaches. Without further ado, here's the lowdown on how to get the most out of a visit to East Anglia's premier city.

The Best of Norwich

We were most impressed with this art gallery/museum, which is situated on the campus of the University of East Anglia. The award-winning contemporary building was designed by architect, Norman Foster. In addition to permanent displays of modern art, sculptures and ceramics (including works by Degas and Bacon), the gallery hosts a wide range of temporary exhibitions.

Constructed between 1096 and 1145, Norwich Cathedral is primarily Norman in style and one of the finest examples of Roman architecture in England. The stain glass windows, stone and woodwork are indeed impressive, and the cathedral exudes a peaceful ambience. The welcoming guides are happy explain to visitors about the history and architecture of the cathedral. There is also an excellent café on site. The Cathedral is free to enter, but donations are, of course, appreciated.

Built by William the Conqueror (1066-1087), Norwich Castle became a museum in 1894. The square shaped building regally overlooks the Norwich Lanes from a hilltop. Originally built as a royal palace (but rarely used as one), the castle also acted as a prison between the years of 1220 and 1887. These days, the museum is home to archaeological and art exhibits relating to Norfolk's history.

Located in a former chalk quarry, these lovely Victorian gardens serve as a retreat from the hustle and bustle of the city. At the entrance there is an honesty box and a £2.00 donation is requested. Paths run on various levels and the gardens are dominated by a gothic fountain. There is plenty of seating and the gardens are an ideal spot for a picnic on a sunny day. The unique surrounding walls are created from pieces of pottery and bricks and there are nooks and crannies aplenty to explore. Entering the gardens is akin to being transported back in time and there is a distinctively dream-like quality to the atmosphere of the gardens.

This large museum shop is located in a former skating rink and offers an impressive array of treasures primarily from India, but also South East Asia. Amongst the items for on display are wood and stone carvings, handwoven rugs, jewellery and textiles. Even if you aren't buying, it's an amazing place to browse, especially if you have an appreciation for Indian and Asian art.

Known as the Canaries, Norwich City Football Club presently compete in the Second Division of the English League. Their ground is located at Carrow Road and visiting football fans can buy tickets for their matches at Canaries. The English football season runs from August to May.

This historical area of the city is known for its cobbled streets and Tudor buildings. Due to its quaint appearance, Elm Hill is often used as a background in movies, tv and commercials. Back in 1507, a fire devastated much of the area, but it was re-built to its former glory. Merchant houses, thatched buildings, coffee houses and specialist shops line the cobbled lanes.

This three-mile trail follows the Wensom River and passes many of the city's attractions and significant historical sights. The walk encompasses Carrow Road, home to Norwich football club, and Pull's Ferry, a beautiful historical flint house. Additionally, it takes in Lollard's Pit where Christian martyrs were burnt at the stake along with Bishop's Bridge, scene of the battle of Kett's Rebellion.

You won't go hungry in Norwich. The city is brimming with cafes, restaurants and coffee shops to suit all budgets. Benedicts, run by chef Richard Bainbridge, is a contemporary European restaurant which offers classic food with a twist including five-course sample menus along with wine pairings. The Café Club is an indie coffee and sandwich bar. It is, in fact, a perfect place to kick-start the day with a tasty and substantial breakfast. Bakery and café, Bloomers & Danish serves tasty meals and great coffee throughout the day.

Shop till you Drop

Whether you enjoy perusing antiques, designer clothes or unique indie stores, Norwich has it all. The city centre is known for its market. In addition to being one of the oldest open-air markets in the country, it is also one of the largest. The stalls sell a wide range of goods including flowers, speciality foods and clothing.

The Norwich Lanes are in the historic heart of the city and as well as a wide variety of shops, they are home to some of the best examples of medieval architecture in England. Jarrolds, established in 1823, is a traditional department store and a Norwich institution. It has, in fact, been run by the same family for generations. Nearby, the Royal Arcade is an art nouveau shopping precinct, lined with independent shops selling everything from artisan chocolates and macarons to designer jewellery.

In Pottergate, St. Gregory's Antiques and Collectables are located in a church crammed with treasures from days gone by. Just along the road, tiny Head Above the Clouds is a legacy of the seventies - a tiny shop selling incense and bongs together with hippie clothing from India. The narrow Lower Goat Lane is home to funky boutiques together with indie stores on either side of the narrow alleyway. The Giggly Goat which sells handmade gifts, homeware and art is amongst them. Just around the corner, the flamboyant Imelda's shoe shop offers an a range of unique designer footwear.

How to get to Norwich

Norwich is a 3-4 hours drive from London depending on traffic. Regular buses leave from Victoria Coach Station to Norwich Coach Station which is in the city centre. Alternatively, trains leave Liverpool Street Railway Station for Norwich every fifteen minutes. Norwich Railway Station is located a fifteen-minute walk from the city centre. Flights leave from major European cities to Norwich International Airport, which is about 3 miles from city centre. Additionally, Stansted Airport is 83 miles away and approximately two hours by road. Trains always run from the airport.