A day at the British Museum in London

'A museum of the world, for the world,' is how it's official website sums up the British Museum.

Dedicated to history and culture, the British Museum houses amazing artefacts from all over the world. These represent the different civilizations and uncover stories that would otherwise be lost to time.

I had the opportunity of visiting the British Museum not once but a couple of times during my stay at Russell Square in London. The museum has millions of artefacts. Each time I went there, I would discover something that I had not seen before.

The façade of the main entrance to the Museum, facing the Great Russel Street has a portico with tall columns and a triangular gable (pediment) on top. Designed in Greek Revival Style, it resembles the ancient Greek temples. At the centre of the Museum is The Great Court with a roof of glass and steel arching around a circular Reading Room.

Main Galleries in The British Museum

Gallery of Egypt and Sudan

The Gallery of Egypt & Sudan has a fascinating collection of Egyptian antiquities. Graves, gilded coffins and mummies can be seen in the section that deals with death and afterlife. Frescos from the plastered tombs in ancient Egypt are the Museum's greatest treasures.

Among the granite statues of the pharaohs and gods, there is a colossal red granite bust statue of Amenhotep III, the ninth pharaoh of the 18th Dynasty of Egypt, and grandfather of Tutankhamun.

An inscription stone called The Rosetta Stone holds the key to the decipherment of Egyptian hieroglyphs. A fresco from the Tomb of Nebamun is on display.

Gallery of Ancient Greece and Rome

The Gallery of Greece houses objects from the wonders of the ancient world along with numerous vases, cups, tablets and plaques.

Parthenon in Athens was a magnificent temple in ancient Greece dedicated to the Greek goddess Athena. Marble sculptures from the pediment of Parthenon can be seen in this gallery.

Temple of Artemis was one of the seven wonders of the ancient world, located in Ephesus (near the modern town of Selçuk in present-day Turkey). Columns from the temple of Artemis are amongst the collections of the museum.

A fragmentary horse which topped the podium of the Mausoleum at Halicarnassus, one of the Seven Wonders of the Ancient World, Turkey, c. 350 BC. is seen in this gallery.

Another prominent structure in the Gallery of Greece is the reconstructed façade of Nereid Monument, a sculpted tomb monument built in the Greek style. The façade is built from the ruins discovered by a British traveller in the early 1840s, from Xanthos (present-day Antalya province in Turkey). The ruins were shipped to the British Museum, where some of these were put together to reconstruct the east façade of the monument.

The famous statue of discus thrower Discobolus and Crouching Venus from Rome, helmets of Roman gladiators, remains from Pompeii, an ancient Roman town-city near modern Naples in Italy can be seen in the museum.

Incidentally, the statue of Discobolus now occupies the centre stage at the Chhatrapati Shivaji Maharaj Vastu Sangrahalaya (CSMSV museum) in Mumbai, for the 'India and the World: History in 9 Series,' exhibition, held in collaboration with the British Museum.

The China and South Asia gallery is the longest gallery in the museum.

The gallery has an outstanding collection of antiquities from China, Thailand, Philippines, Malaysia, Japan and other Asian countries. Chinese paintings, porcelain, lacquer, bronze, jade, and other applied arts, Japanese prints, excavated objects from the Indus valley, Buddhist paintings, bronze and stone statues of Buddha and Indian deities can be seen in this section.

Indian sitar maestro Late Pandit Ravi Shankar's sitar was added to the exhibits of this gallery after the British Museum received it as a gift from his wife, Mrs Sukanya Shankar.

Collections from Africa, Oceania and the Americas

Highlights of the African collection include unique masterpieces of artistry, sculpture, masks, textiles and weaponry.

The Oceanic collections of the British Museum originate from the Pacific Ocean, stretching from Papua New Guinea to Easter Island, from New Zealand to Hawaii. Artefacts from the collection are made from stone, shell, bone, feather and bamboo as metalworking was not indigenous to Oceania before Europeans arrived. Here's the pic of a Hawaiian feather helmet.

Inca, Maya, Aztec, Moche and other early cultures are represented in the museum's Americas collection, through the totem poles, masks, miniature figurines and manuscripts.

Gallery of the Middle East

The Middle East collections centre on Mesopotamia (in modern Iraq) and the surrounding areas.

Reliefs and sculptures from the site of Persepolis (in modern Iran), ornate silverware, carved ivory plaques and figures from Nimrud (in modern Iraq), cuneiform tablets from Mesopotamia, human-headed winged bulls called lamassu from Khorsabad (in modern Iraq) are a part of the museum's collection.

The museum's Islamic collection is one of the largest of its kind in the world. It is famous for its collection of Iznik ceramics from Anatolia, paintings, tiles, metalwork, glass, seals, and inscriptions from across the Islamic world. Mughal paintings and a massive Jade turtle made for Emperor Jehangir are among the displays in the museum.

Collections of Britain and Europe

The collection covering a vast expanse of time and geography has artefacts that tell the story of civilizations of Britain and Europe through the Stone Age, the Bronze Age, the Iron Age to the Early Medieval, Medieval, Modern and the Renaissance period.

Drawings by the Leonardo da Vinci, Raphael, Michelangelo, Dürer, Rembrandt, Claude and Watteau, Pablo Picasso and other great artists are included in Prints and Drawing section.

In addition to the permanent exhibits, the exhibitions are organized in the British Museum on specific themes.

Books and media, souvenirs, accessories and culturally inspired gifts and jewellery are available in the Museum store.

Tips for a visit to the British Museum

- The British Museum is at a walking distance from three Tube stations - Russell Square, Tottenham Court Road and Holborn.

- It is advisable to wear comfortable shoes

- Groups of 10 people or more must use the Montague Place entrance,

- Snacks are available in the Museum Restaurant. Other restaurants can be found in the Bloomsbury Square near the Russell Street railway station.

- Entry to the museum is free. There is a fee for the exhibitions and events.

The British Museum is a must-see place for anybody who goes to London. If you are a history buff and a culture enthusiast, you may like to spend a whole day there, otherwise, a visit to the museum from 2 hours is worth the time spent. 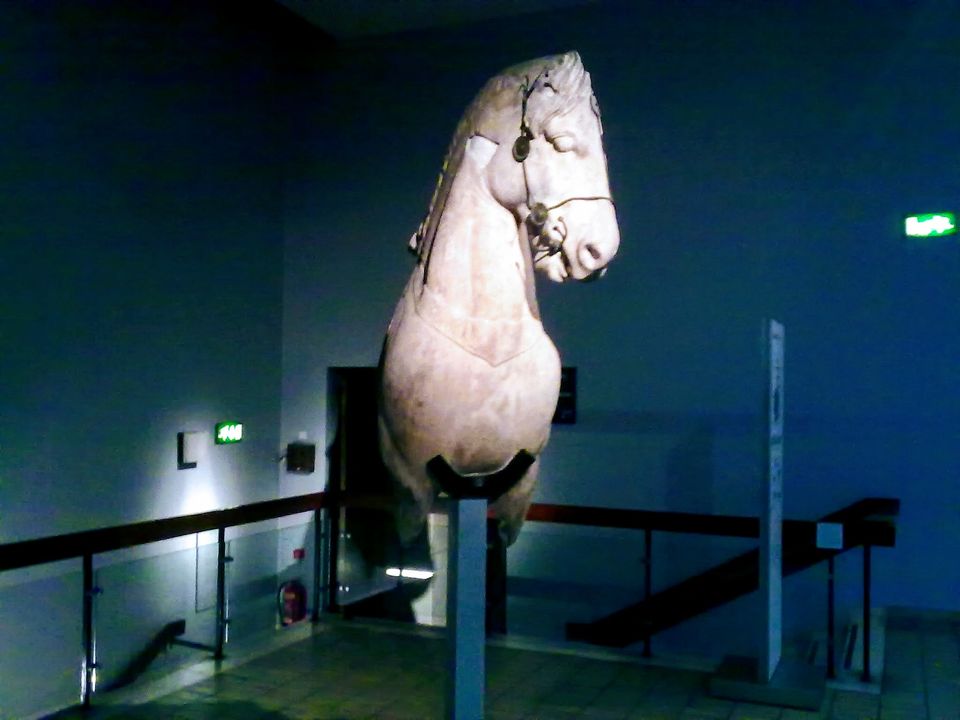 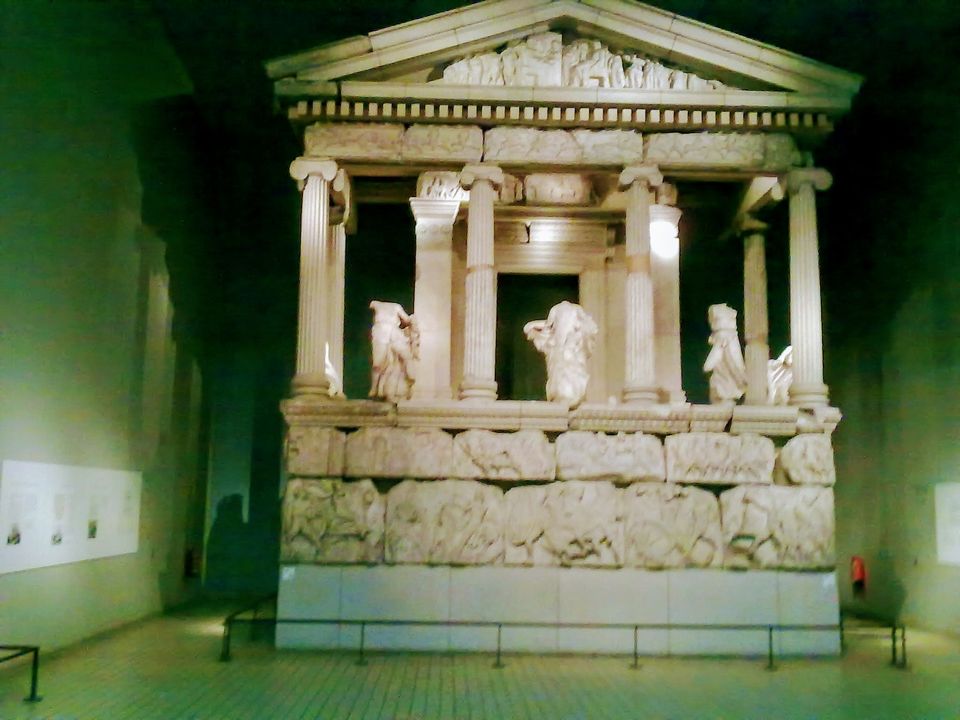 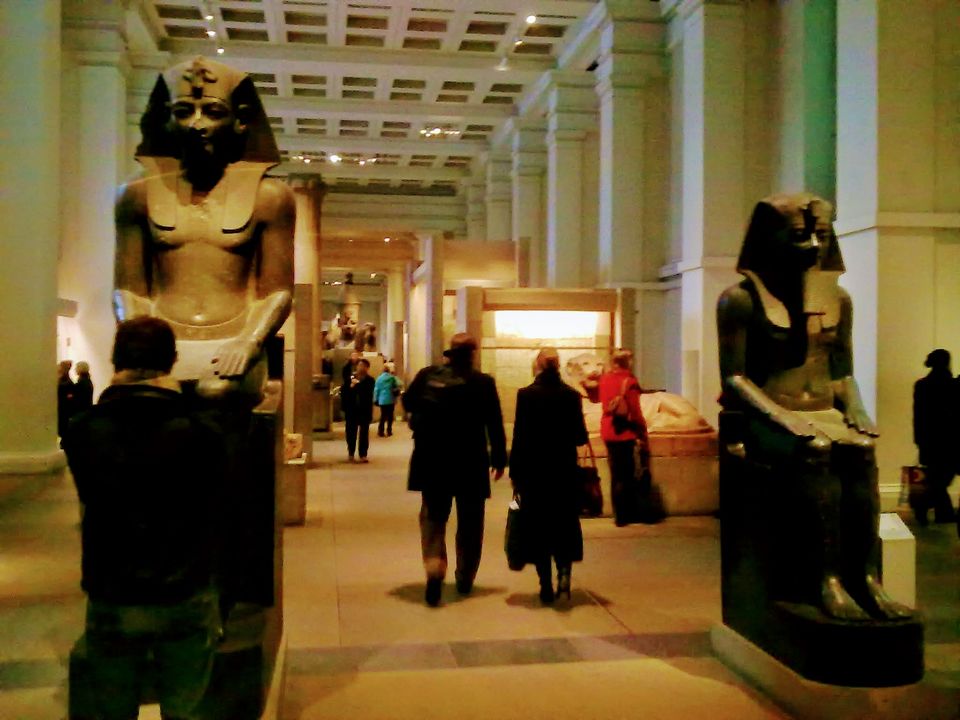 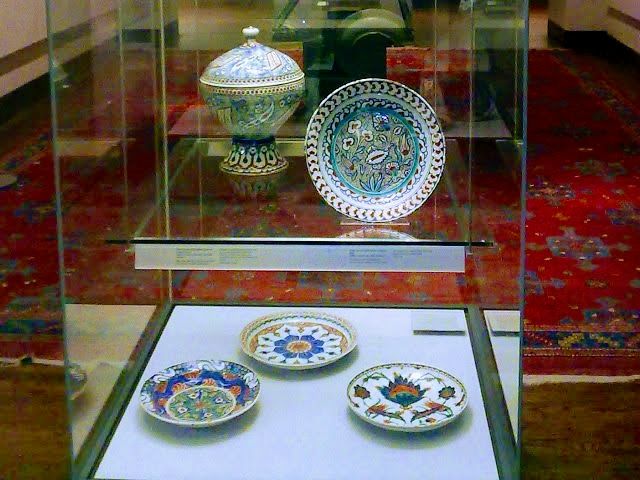 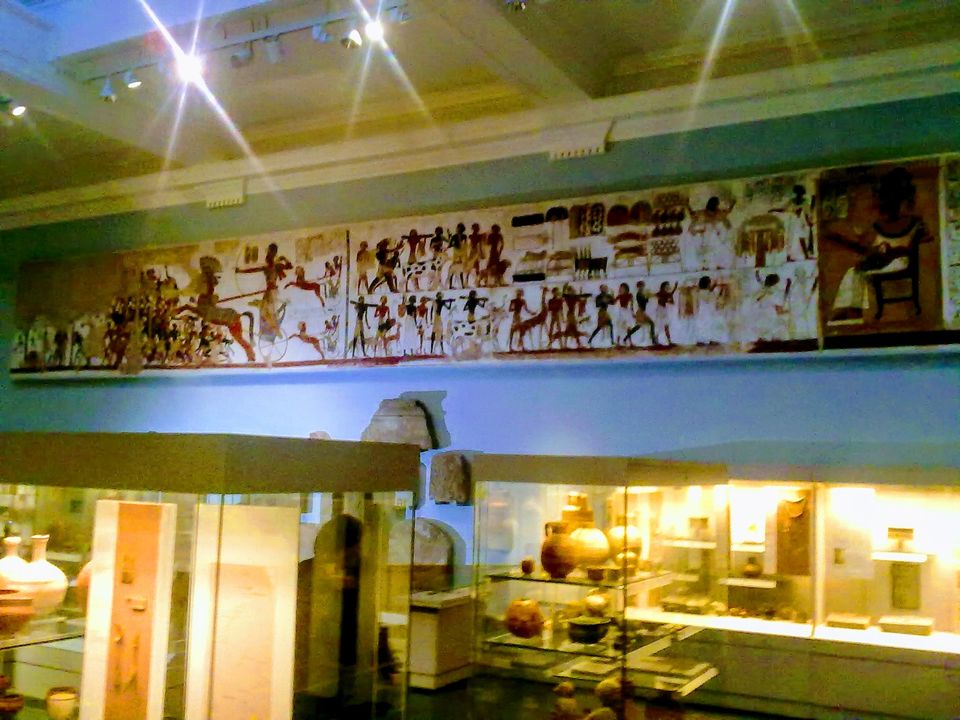