HotelsMap
So, my love for ancient places and monuments took me to Mathura. It's just a few hours drive away from the capital (read: Delhi) and serves as one of the best weekend getaways. But my trip was more of an excursion. I took the NH2 and started at around 10 in the morning. Two and a half hours, and I reached. I realised that this place has so much to offer with its ancient havelis and hefty monuments. The culture is still very much influenced my the ancient Brij rituals. The temples and tales of this city are as old as Ramayan itself. The famous places are mostly, religious ones but if are not so much into religion and rituals, you can still enjoy the peace that the city of Mathura offers. With Vrindavan being in close proximity, the place is a bequest of old traditions and colours. I would suggest you go to the following places on your visit: Lohwan Mata Mandir Shri Ratneshwar Mahadev Gopinath Maharaj Mandir Keshav Dev Temple (Shri Krishna Janma Bhoomi) Vishram Ghat (Bank of River Yamuna) Shri Jagannath Temple Bhuteshwar Mathura Prem Mandir, Vrindavan Vrindavan Chandrodaya Mandir, Vrindavan Mathura Museum Birla Mandir Shri Krishna Janmabhoomi Naam yog Sadhna Mandir (Baba Jai Gurudev Temple) Banke Bihari Temple Shri Krishna Janmabhoomi Iskcon Temple Baldeo temple bhuteshwar temple The Udasin Kashni Ashram (Ramanrati) near Gokul (Mahaven) And if you are just an incorrigible lover of prehistoric places, then you can just stroll around in the streets and click pictures.

Somewhere in the narrow streets 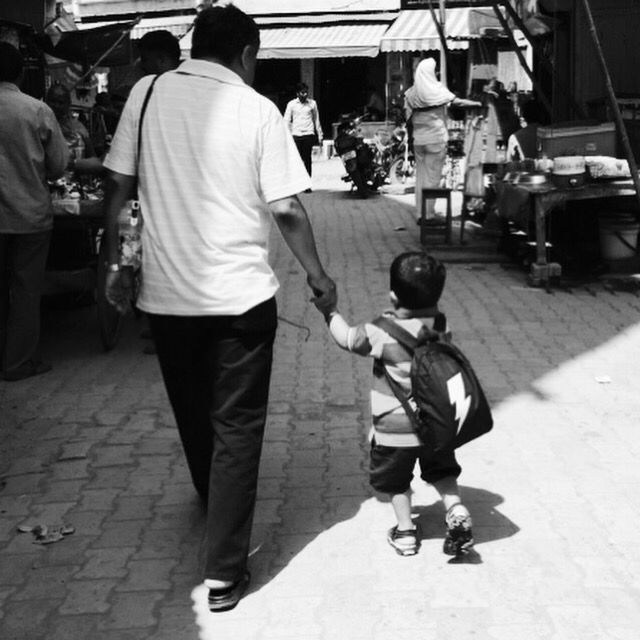 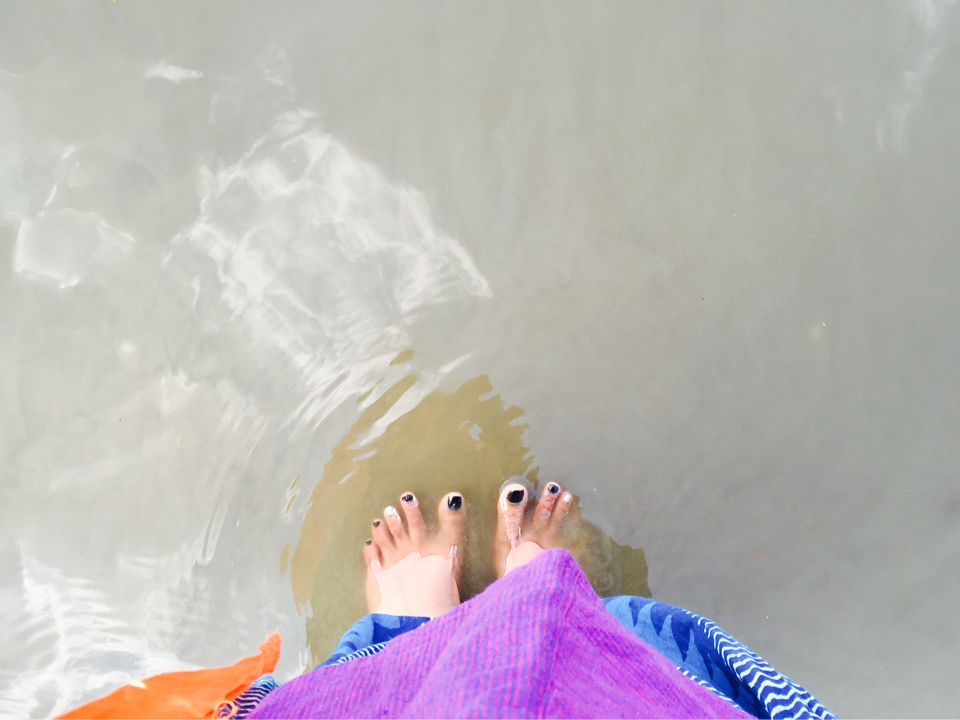 Serenity at its best 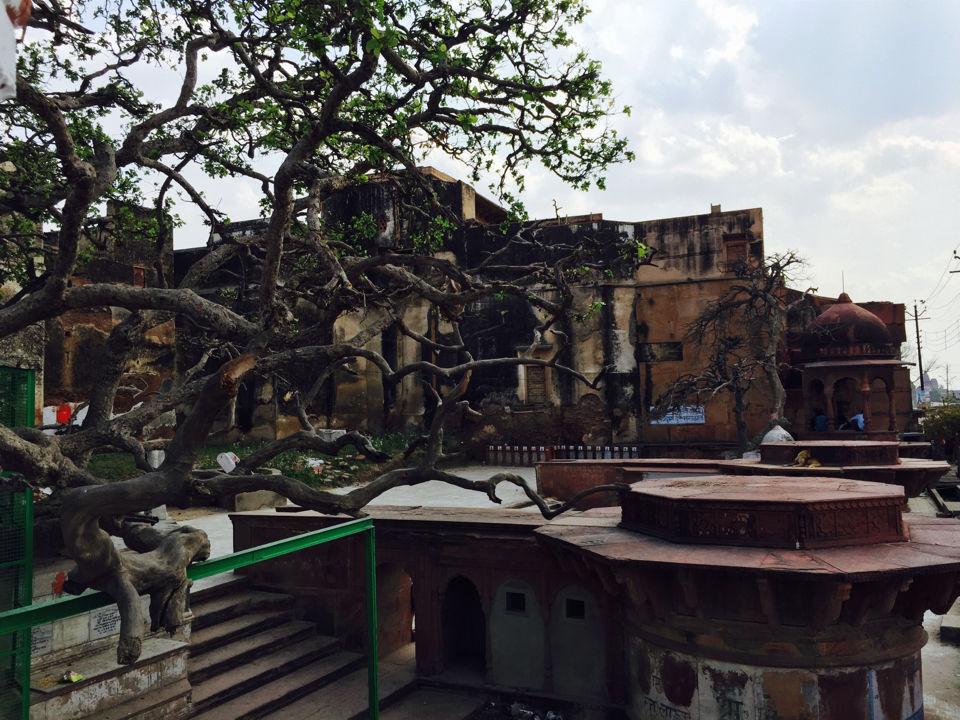 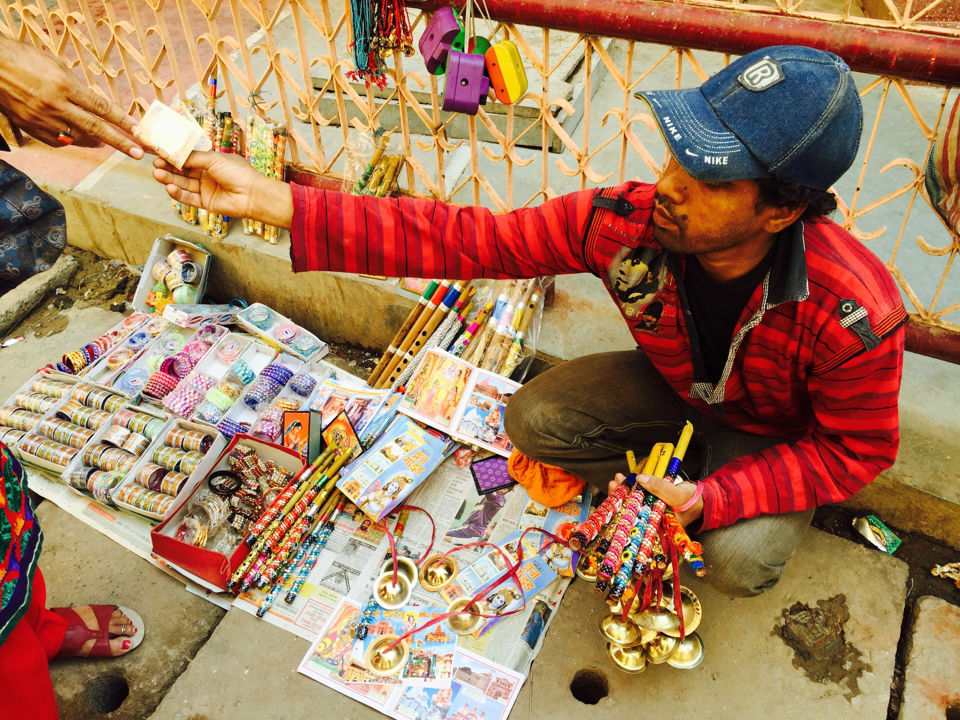 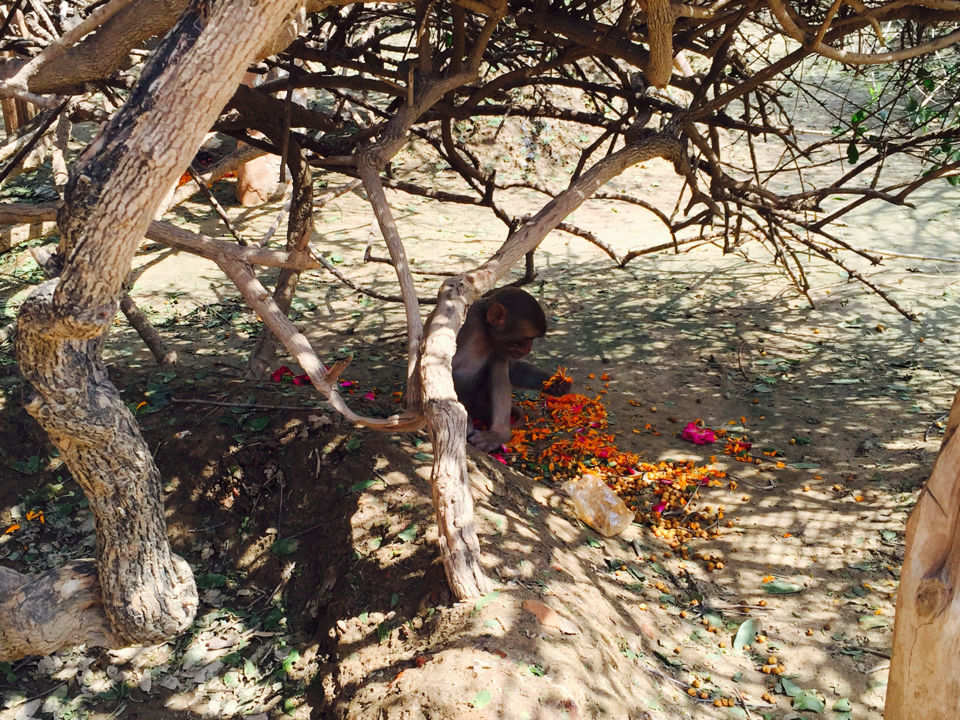 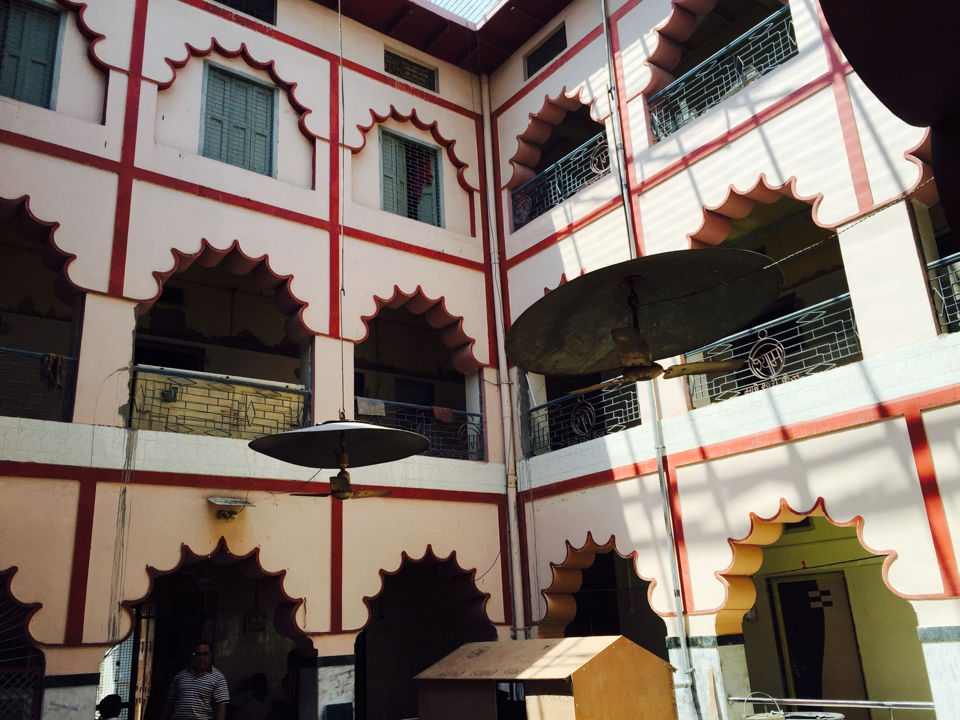 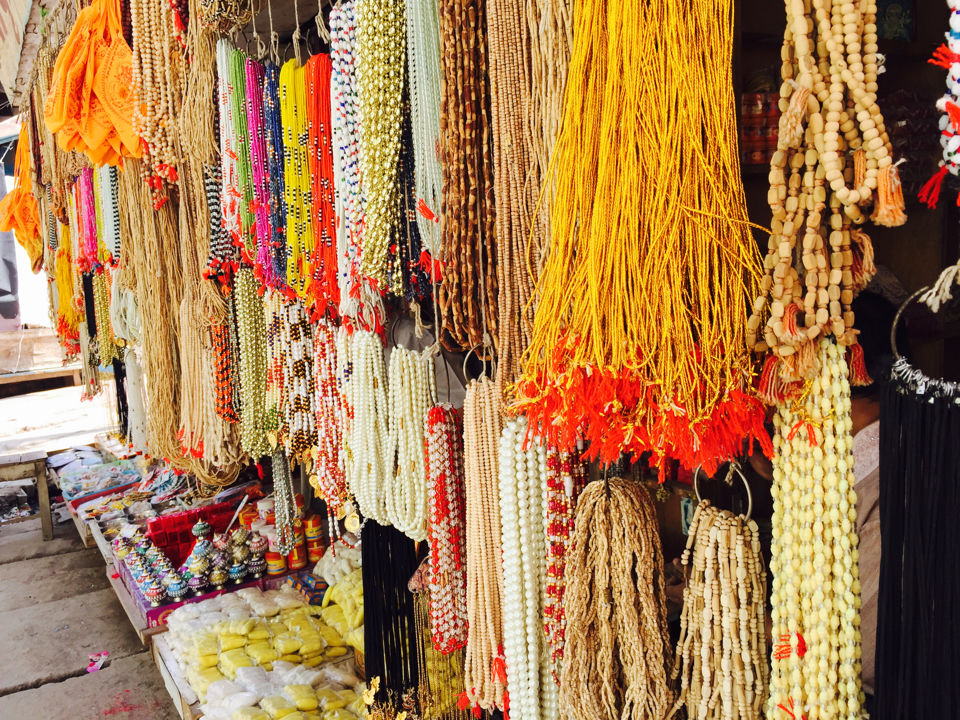 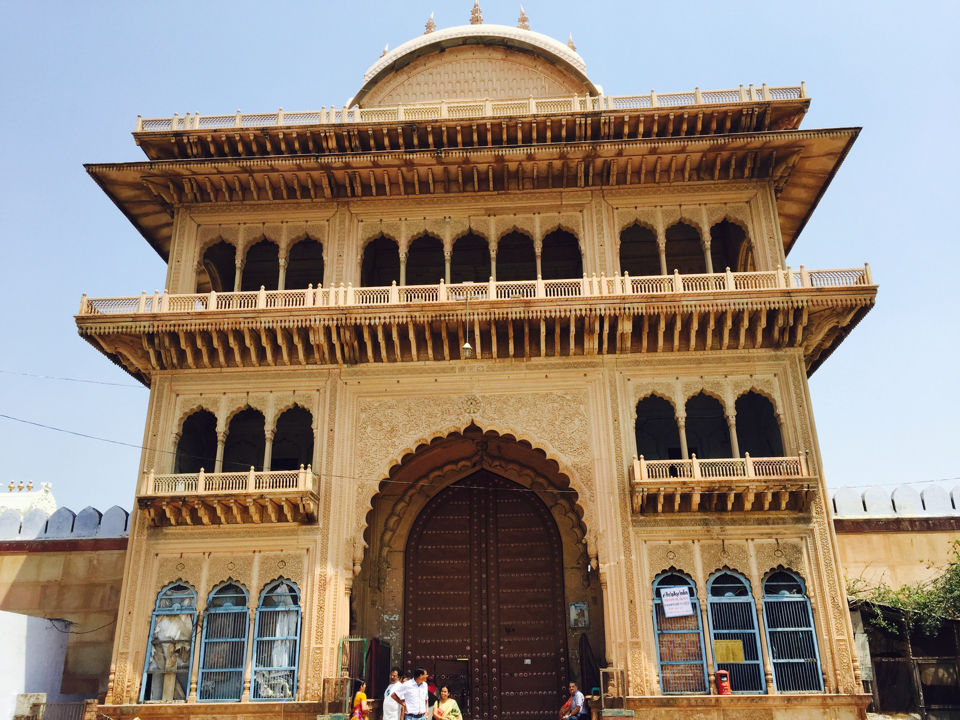