Holi at Vrindavan, My First solo trip: An out of the Ordinary experience 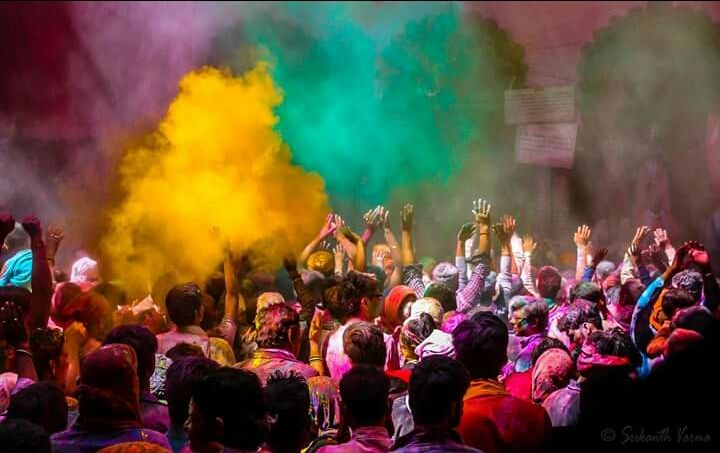 I heard that one can witness one of the best holis in Vrindavan. So i decided to go to Vrindavan - Mathura on 12th March 2017 at around 5 pm. Unable to stop myself from getting out of the city, i packed a couple of clothes and my camera Canon 700d and rushed to the Sarai kale khan ISBT and got into a state transport bus by around 7:40 pm. Travelling through the state transport buses are never luxurious. After 4 hours of travel i reached Chhatikara around 11:30 pm. I had to take a sharing auto to go inside the city of Vrindavan. As soon as i reached the inner part of the city, i started my hunt for the Hotels or Dormitories(dharamshalas).

As my watch struck past 12, the date changed but i kept on searching for a room to stay for the night. As i was told there, we should atleast book a room in 5 - 10 days advance during that time of the year as people from all over come to witness the holi in Vrindavan. Holi is played for 5 days of different types such as laath maar holi, phoolon ki holi, rangon ki holi etc. I kept on searching for rooms but my efforts were fruitless. My phone was running out of charge, so i went to a toy shop and requested him to charge my phone, as he kept my phone on charge, he was clearing out all the toys as he was about to close the shop. I helped him a little along with his family though he was insisting not to, we had a little conversation and later he tried to ask another person to try to accomodate my stay but that wasn't possible as well. I thanked him and we bid good night to eachother and i continued to roam around the city looking for a place. As the time passed and when it was around 1:40 am, everyone started clearing out of the roads and the entire inner city was as silent as a graveyard. All i could see were monkeys(a lot) and all i can hear were dogs barking. As i couldn't find any place to stay, i went to the river ghat and thought of spending the night there with no alternative left. I reached the ghat and as it was beginning of the march, it was a little cold and i tried to sleep for sometime in a very uncomfortable position. After 40 minutes around 2:40 pm i woke up and couldn't sleep again. So i set out for the city's main road and as i reached there, i saw few people with a bike and a scooty. I approached them and there were three people who also came from delhi, they couldn't find a room as well. So we sat together, and for sometime we sang songs as one of the guys played a guitar. Me after all the walking and they after their straining long ride were feeling very tired and drowsy but stayed up till 5 am in the morning. They set out to look for a room and asked me to join, we all went looking for rooms and finally we found a dormitory after searching for 40 min. I slept till 8:30 am and woke up and got ready to go into the city to experience the grand holi. In the dormitory, i met another photographer from Nagpur and we all set out together for the Banke-Bihari temple. It was the best part of city during holi hands down. After spending some time there talking as many pictures as i could, i went to other parts of the city. As an amateur photographer, the most difficult part was to cover the camera to avoid colours getting into it. Finally after experiencing one of the wildest holis in India, i bid adieu to all the amazing people i met and as well as to the city. I got into a goods truck and reached delhi. Thats how my first, wildest and adventurous trip ended giving me a lot of stories to remember and to tell. 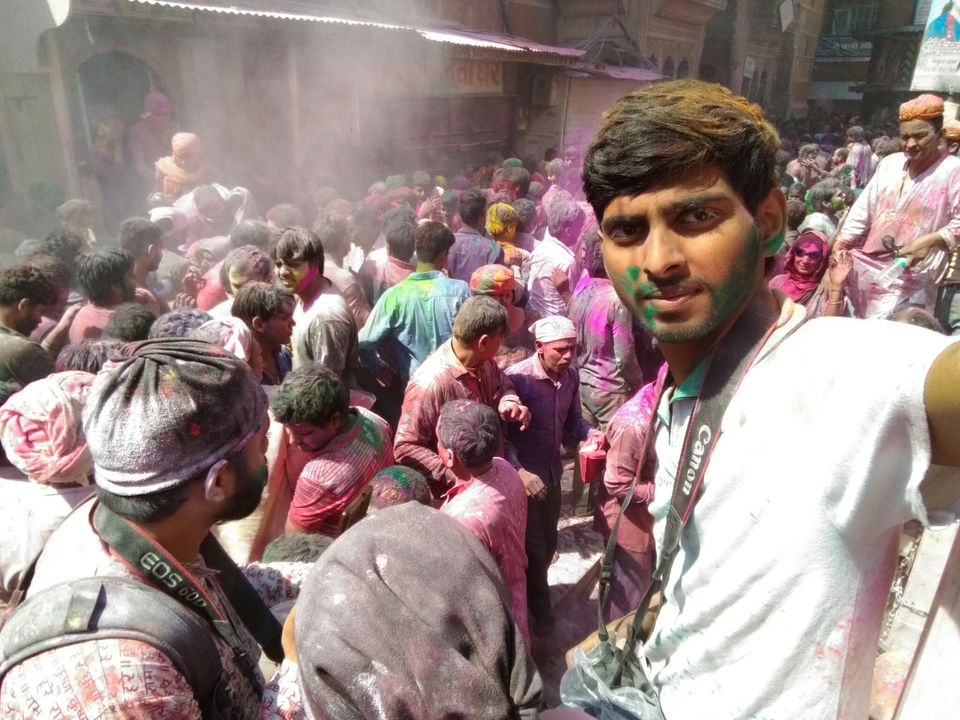 Not a single person visible. 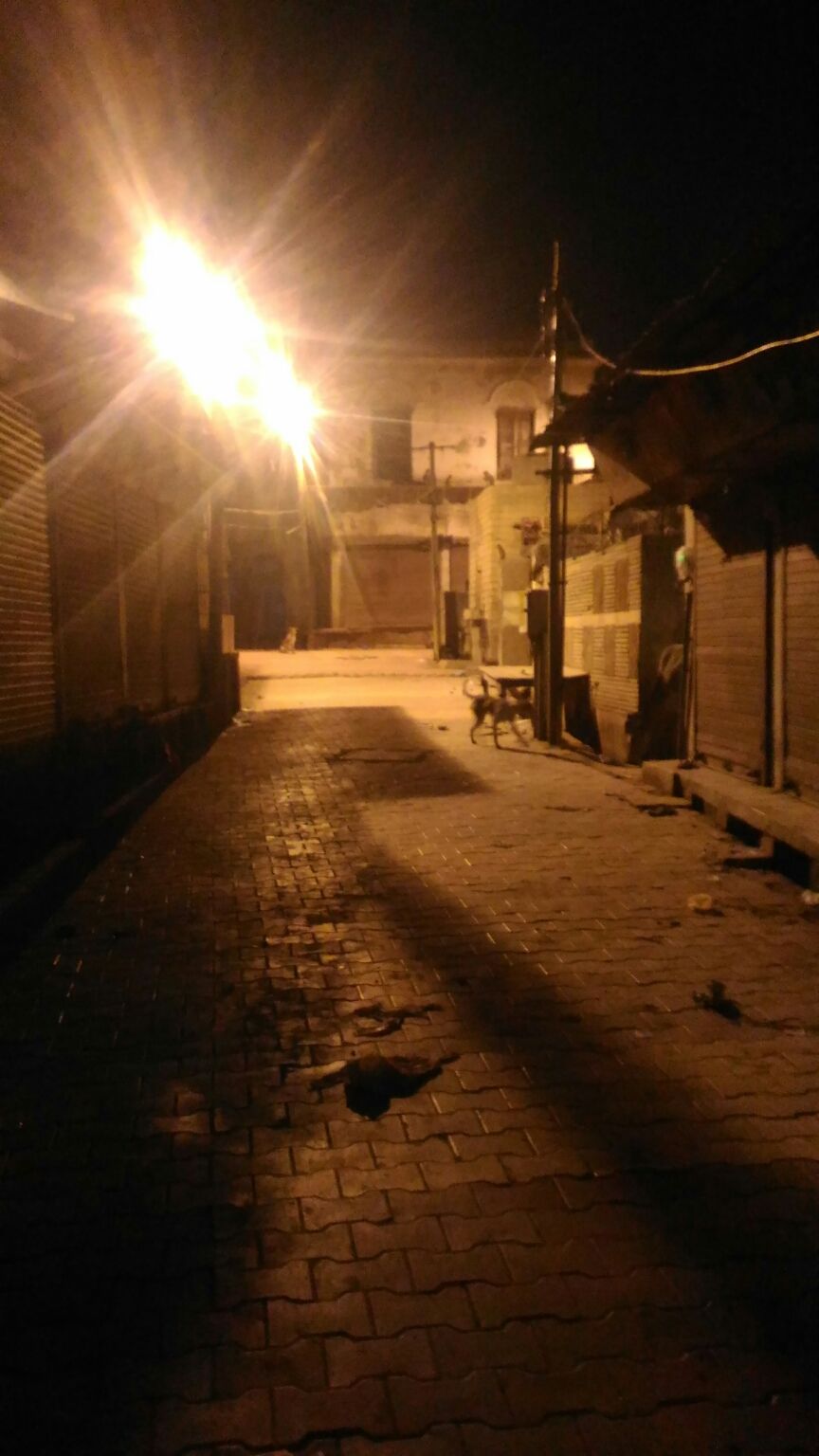 Coming back to delhi.. 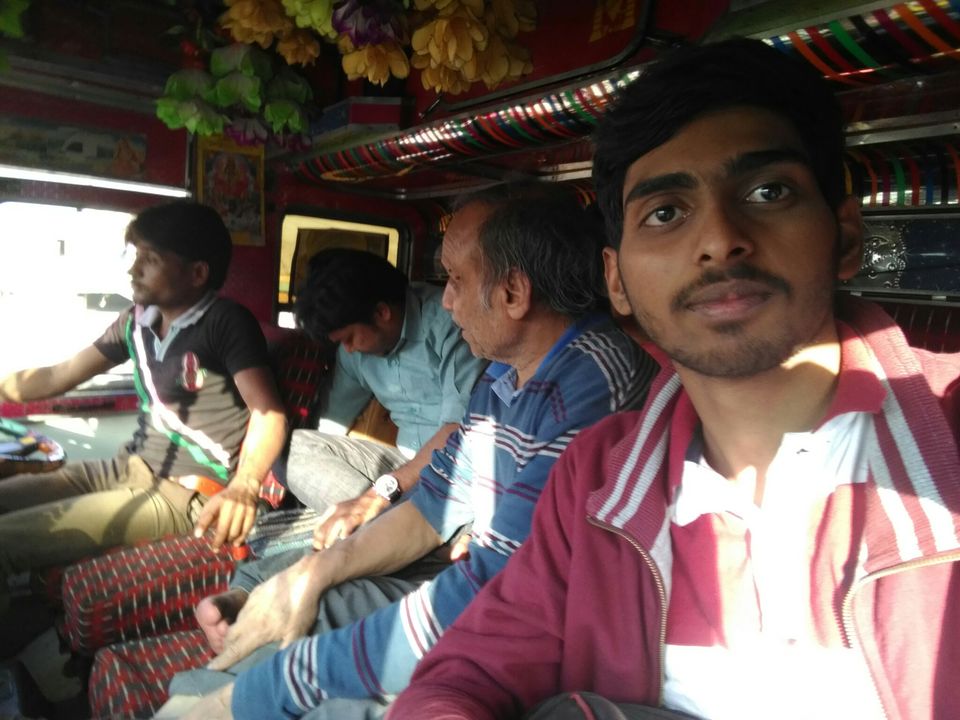 The ghat where i slept. 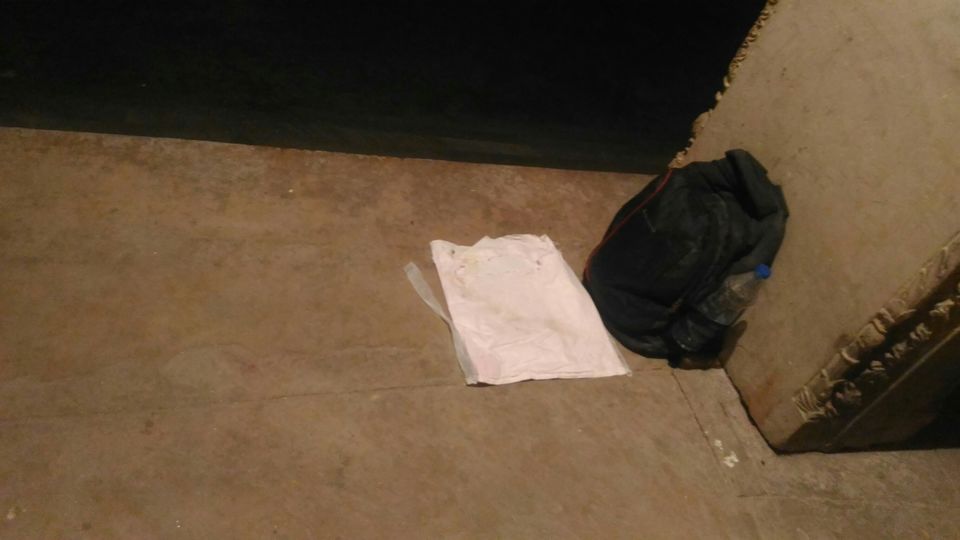 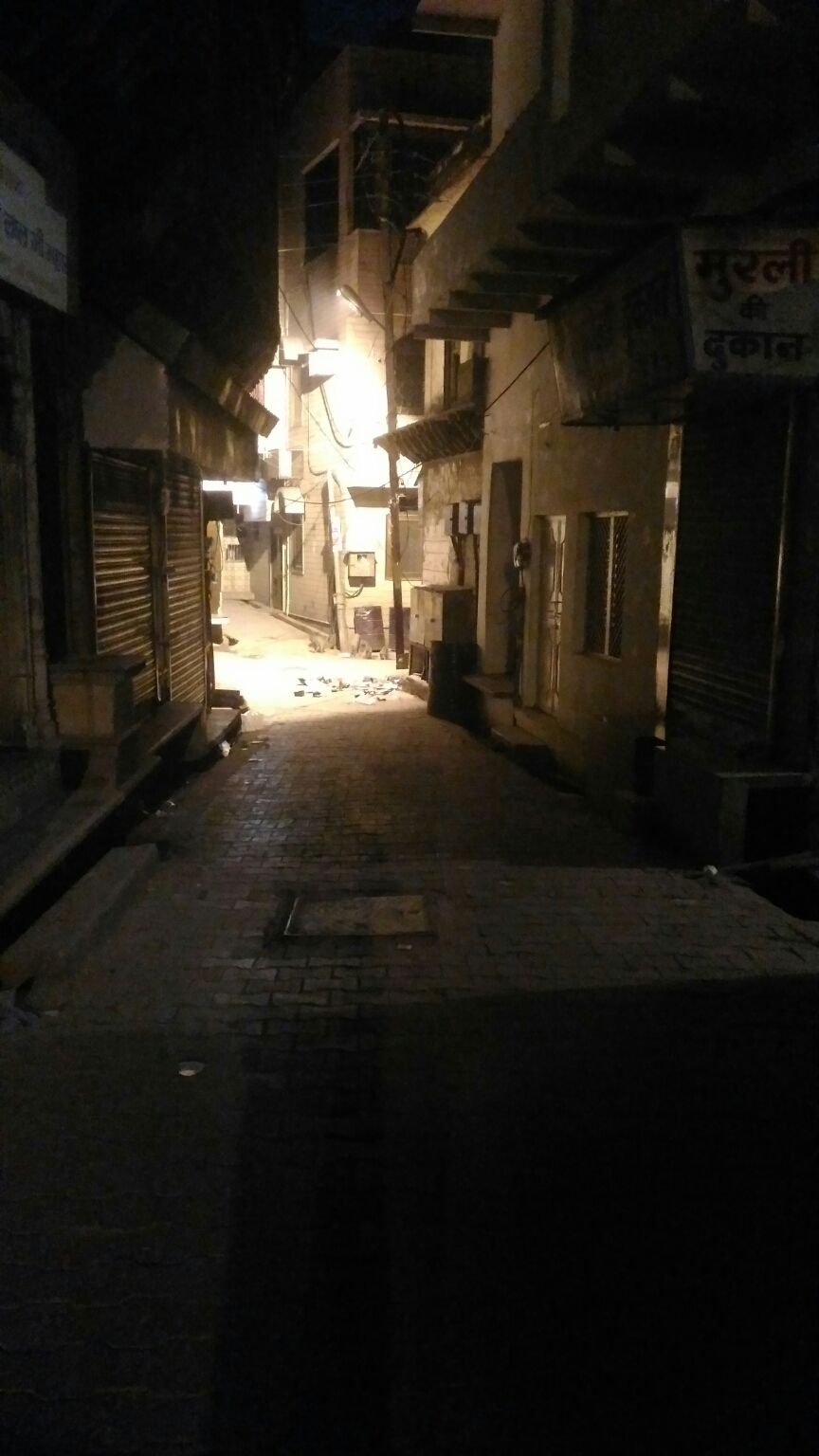 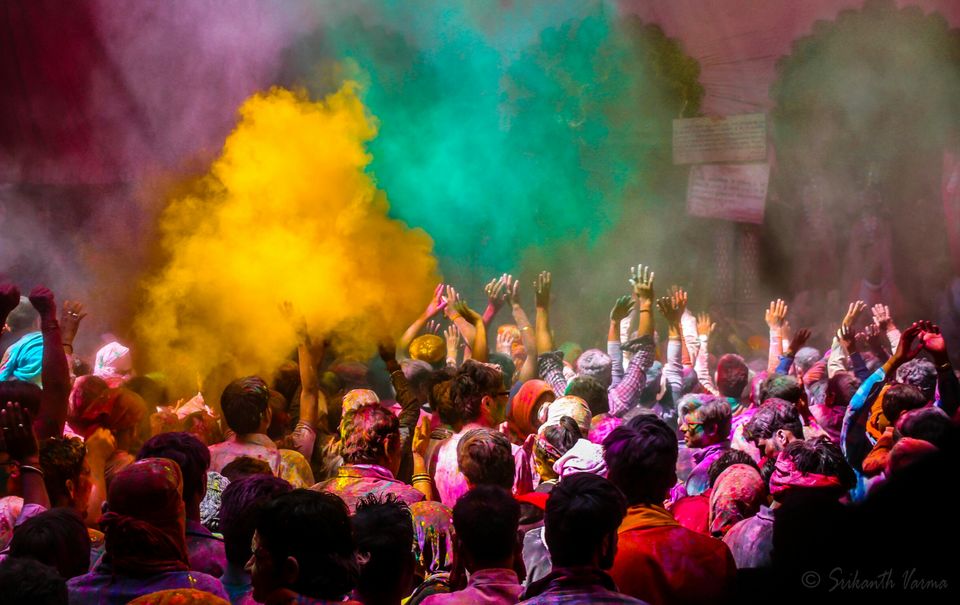