Uttarakhand Travel GuideUttarakhand TripsOf Faces & Places: How The ‘Travel-Selfie Epidemic' Has Changed The Way We Travel.

Of Faces & Places: How the ‘travel-selfie epidemic' has changed the way we travel.

What is a ‘travel-selfie epidemic', you ask? It’s a modern-age disease wherein travellers instead of spending time experiencing a place, end up taking pictures on their phone with weird expressions, sharing them on social media, and feeling self-satisfied at the number of likes and comments on the picture. 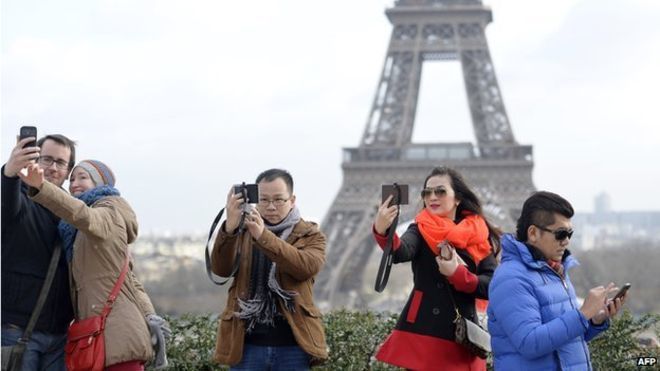 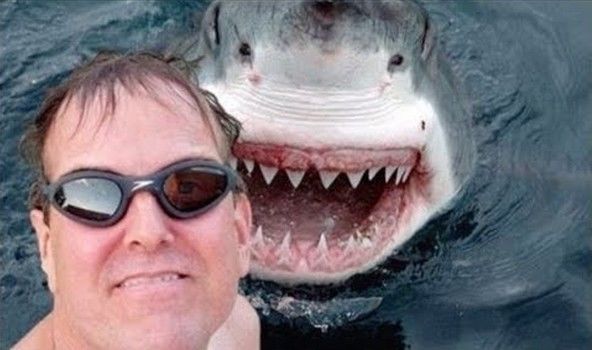 Earlier this year I was in Mussoorie with a group of friends. We had decided that Mussoorie would be a ‘chill’ trip. We wanted to stay there just roaming around the town, wanted to get to know the locals, the shopkeepers, walk on the same roads, get to live the routine life.

Everyday while walking on the mall road, we always saw hoards of people gathered at spots from where you could see the glittering town of Dehradun below. One day when I was by myself, I decided to just sit and observe. People would walk to the spot, raise their hands, look up at their phones, smile at it, smile at it a few more times, and then walk away. This happened with individuals, with couples, with families, with group of friends, all alike. It was a pattern. Hard to ignore, yet hard to accept. There were only a handful of people who stood there peacefully trying to soak in the beauty of the place.

I am guilty. I also have group selfies from places that I have travelled. But, it is only when I look through some of them that I realize, how pointless, and short-lived most of these pictures are. Pointless, because you can only the faces, and barely see the places. Short-lived because as soon as there is new selfie for the “DP’s” on the multiple social-media sites, the old ones enter the black hole of the phones, and the memory (I mean actual memory, and not the phone memory).

If you’re a pre-millennial being, you might remember how (in our days) capturing memories on vacations, with family or friends, meant being equipped with a point-and-shoot camera with a 36-exposure-film-roll. Every picture that you clicked had to be of some significance, whether it’s a group picture against a beautiful monument or an artistic frame. Yes, there was less scope for experimentation but at least people were not engulfed in themselves while ignoring the beauty, and sanctity of the place.

Today, when I look at the decade-old-photo-albums, I can recollect the exact feel of the place – the setting, the smell, the people, and the voices. I remember exactly what had happened before the picture was taken, and exactly what happened after. I lived, and experienced those moments. Call it short-term-memory but at times when I look at some of the selfies, I have no recollection of where they were taken, it’s a struggle to remember. In the madness of clicking pictures, we are losing out on memories.