A day in the fort 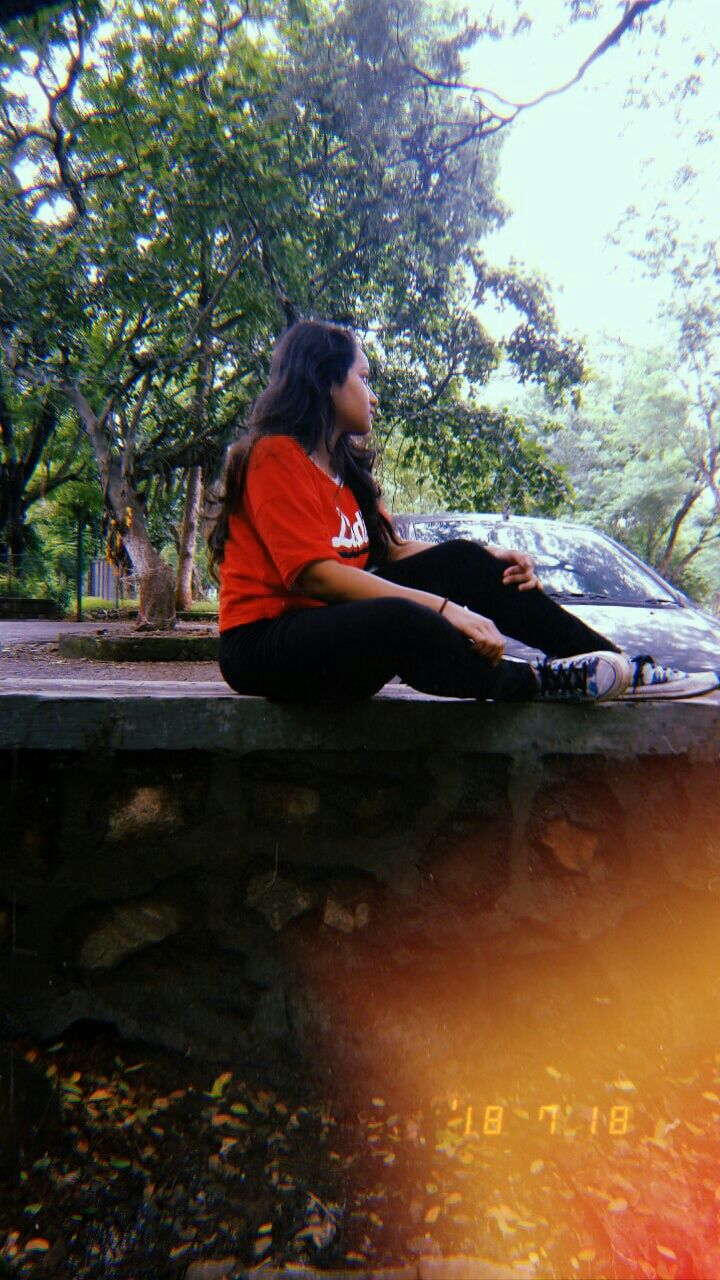 I was unsure of the travel and mostly even not interested. But one thing led to another  and all i know that i was calling my friend to meet me at Mira road station. I asked her to carry some snacks. And she made my day by carrying the mouth watering pasta. We met at Mira road station and catched a virar(fast) local around 12.07 pm. We reached at virar station by 12.45.We took a autorickshaw from virar (West). It was a bit expensive but we managed. And as we were traveling in rickshaw, these strong winds blew through our hair. It almost felt like we were actresses of some Bollywood movies. And finally we reached the fort. Vasai Fort is also known as Fort Bassein. The first time we saw it we were mesmerized by its beauty. It was gigantic. And really good architecture. Some say that it was one of the forts captured by Shivaji.But, I for one felt that it was a Portuguese fort looking at it's architecture. It was filled with teens and couples. But we also spotted a few families there. There were even food stalls there. Some people had come there for birthday celebrations too. The fort had a lavishing garden and we entered through a small gate. We just kept on exploring it. It was a bit wallk. We had to climb stairs and then we walked a bit and sat near a window like dome and enjoyed it's scenic beauty. We were able to see butterflies, grasshoppers and various insects. We talked a bit about how we should take more such trips. And then we got up and went to the other side of fort. We climbed the stairs there too and had a chance to see it's picturesque view. We took a lot of pictures there and wandered a bit there and sitting there and feeling a bit closer to nature we enjoyed the cheese filled pasta and with a filled stomach then we thought of taking our leave. And then we left and went back to home. 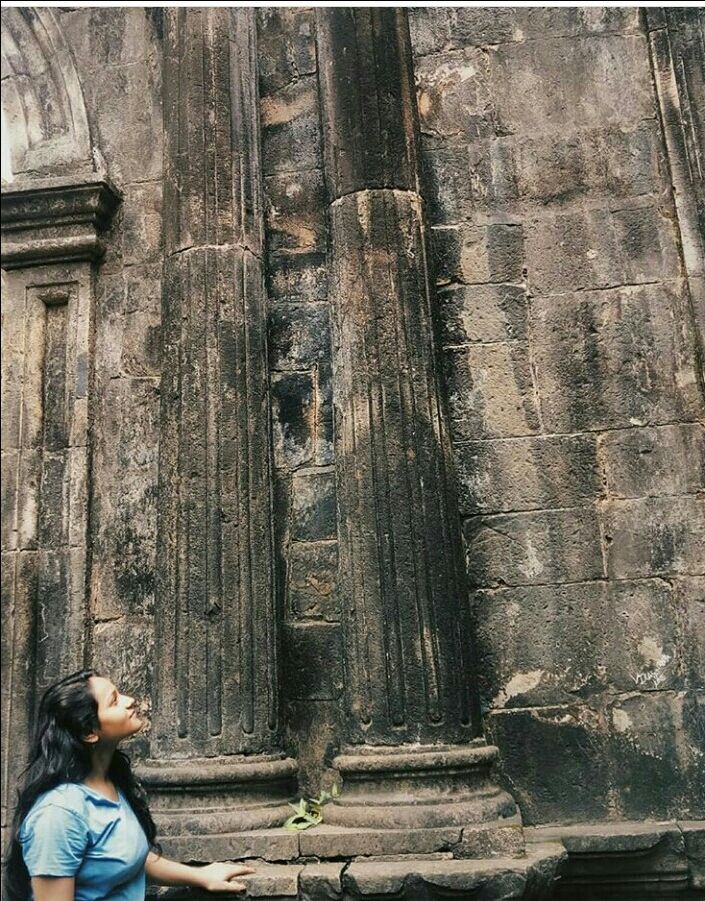