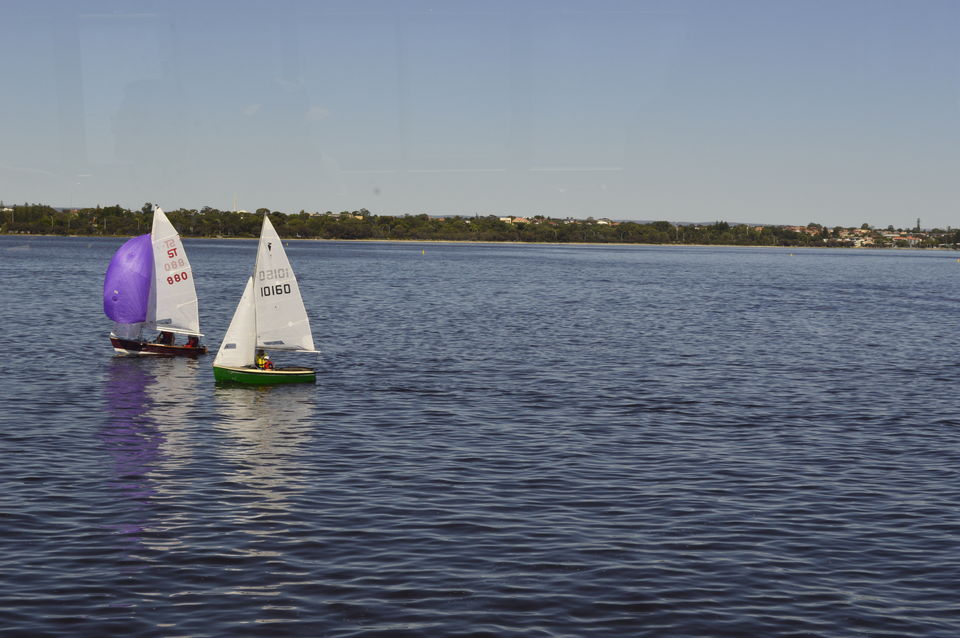 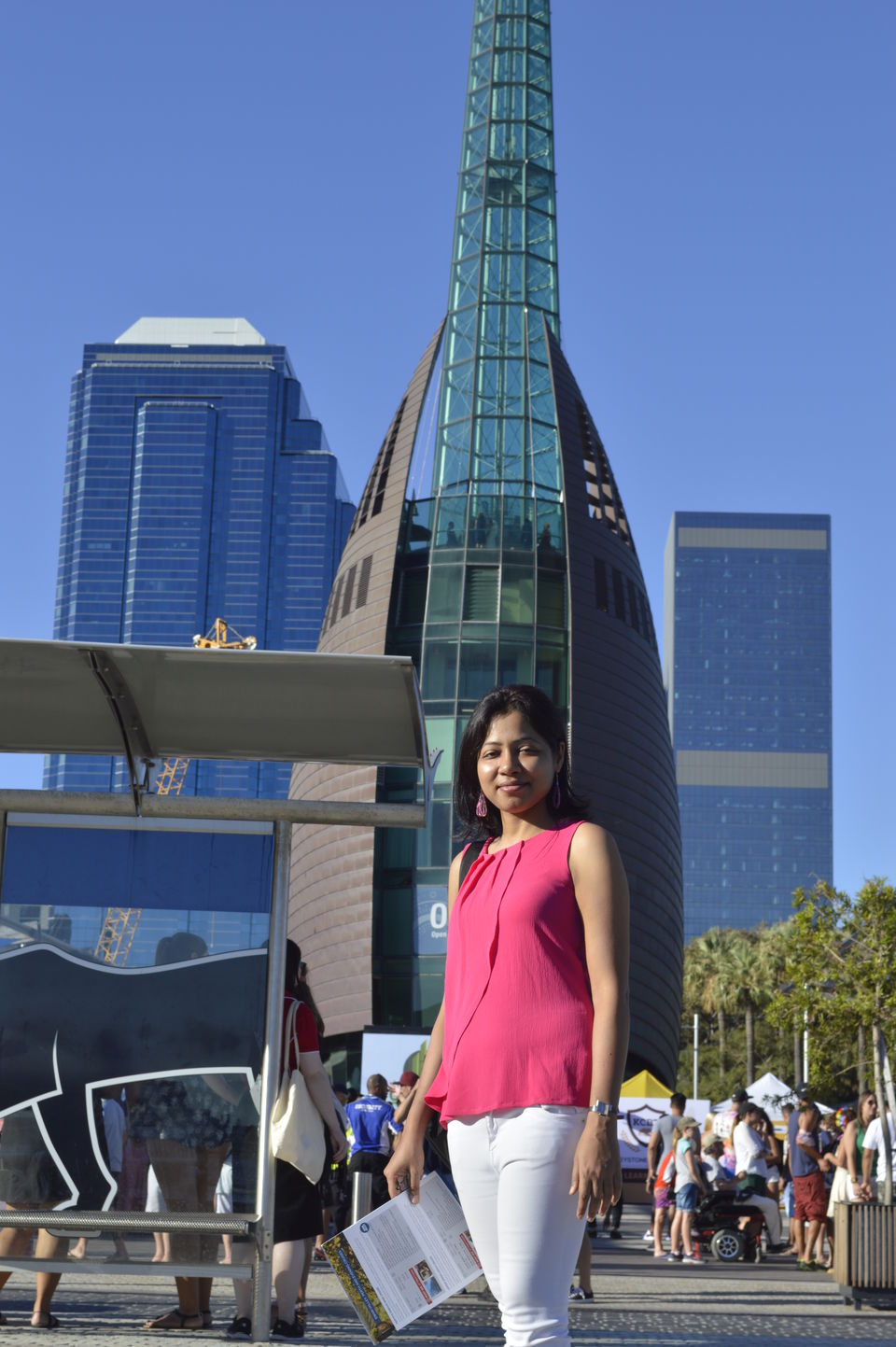 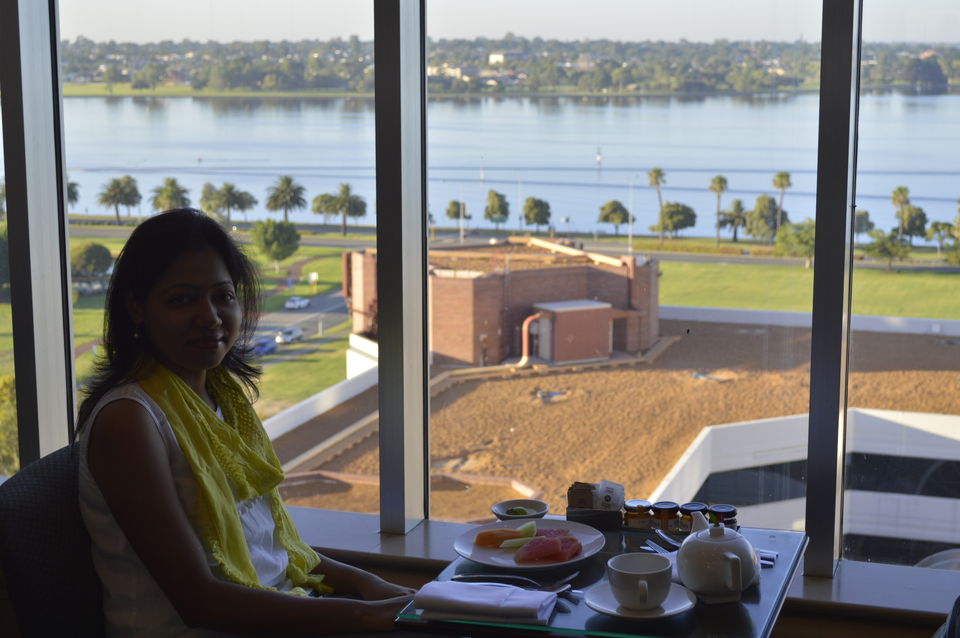 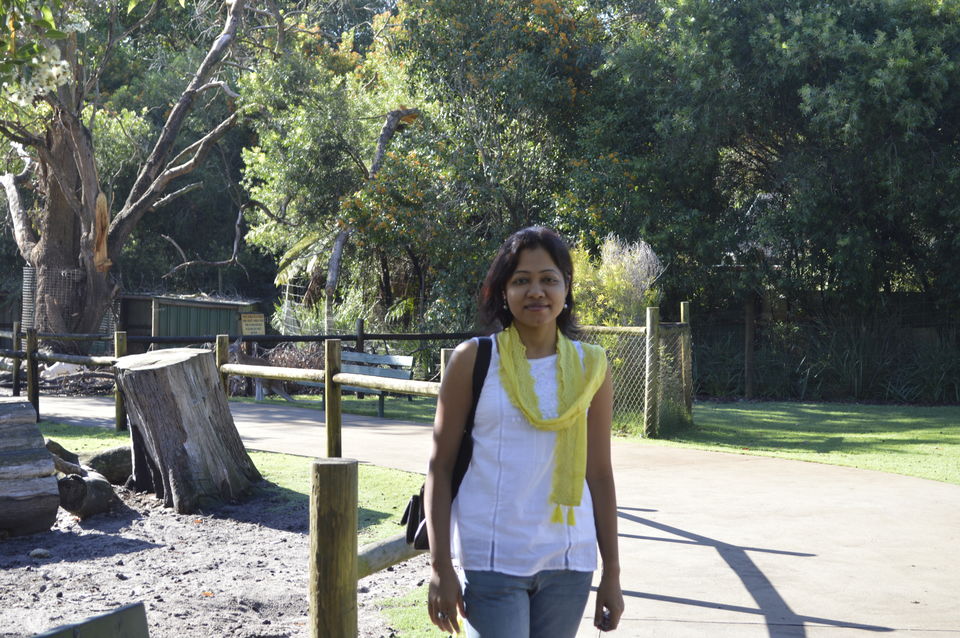 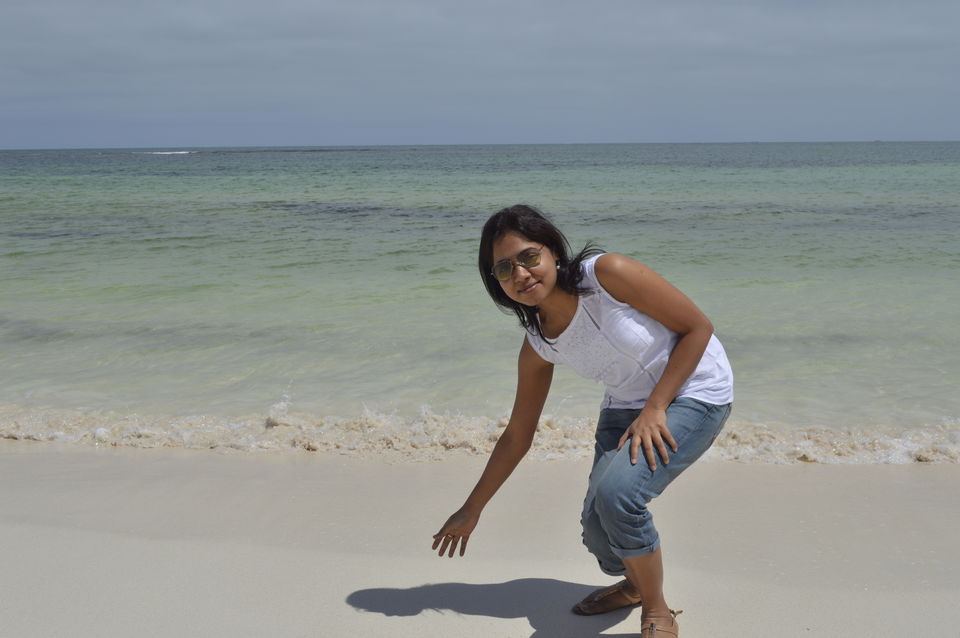 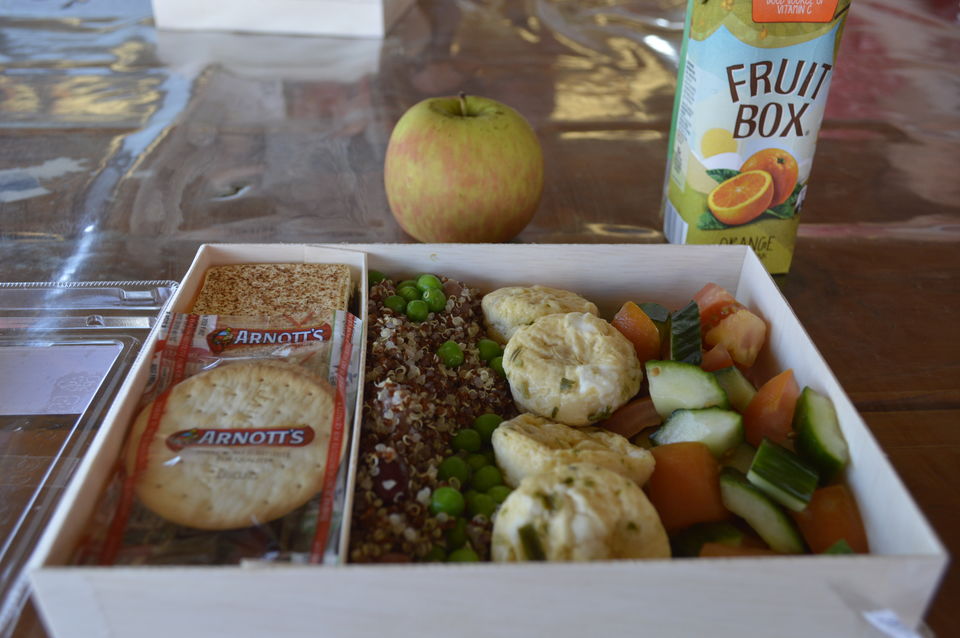 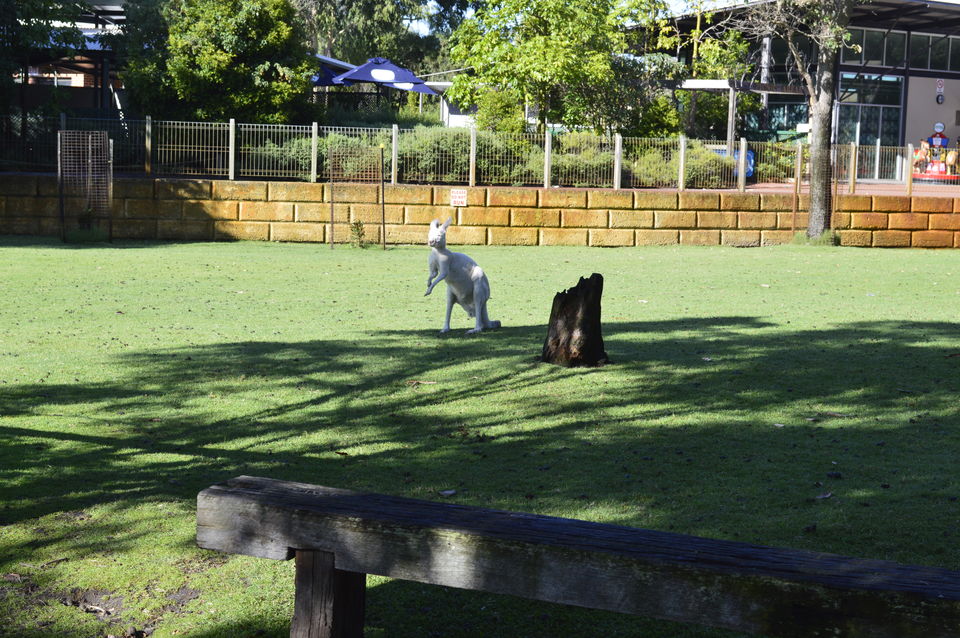 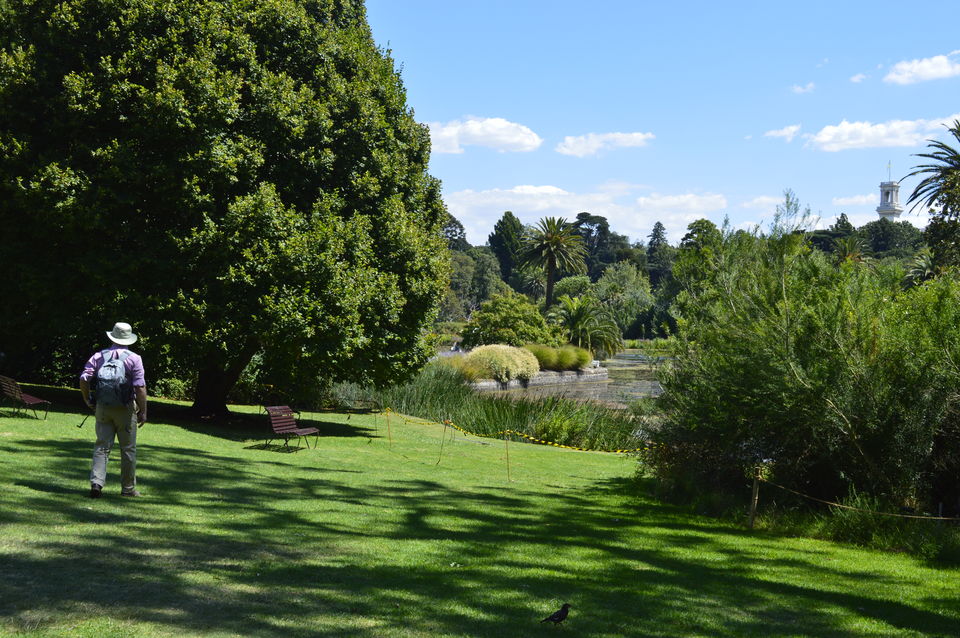 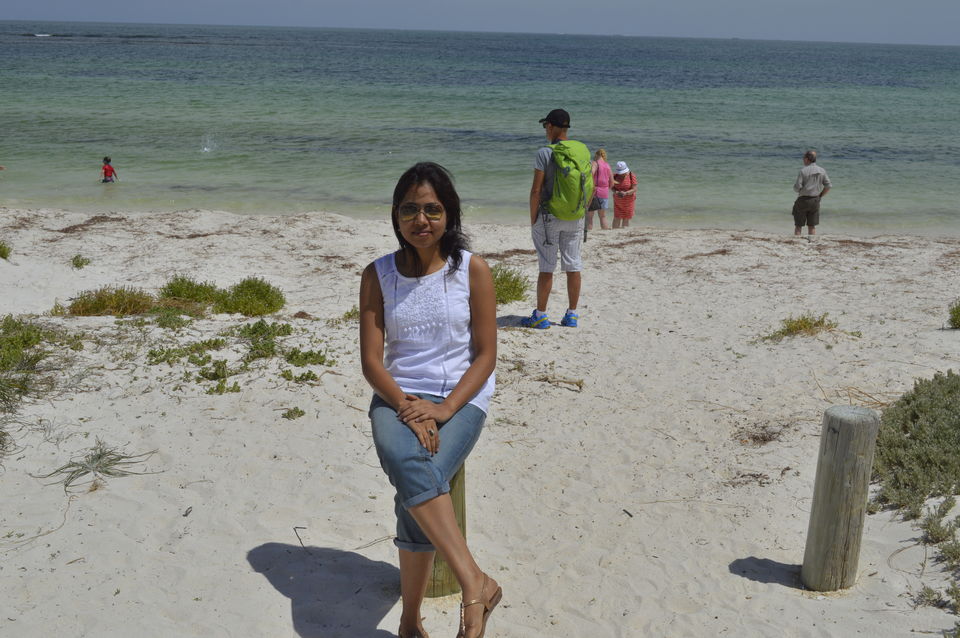 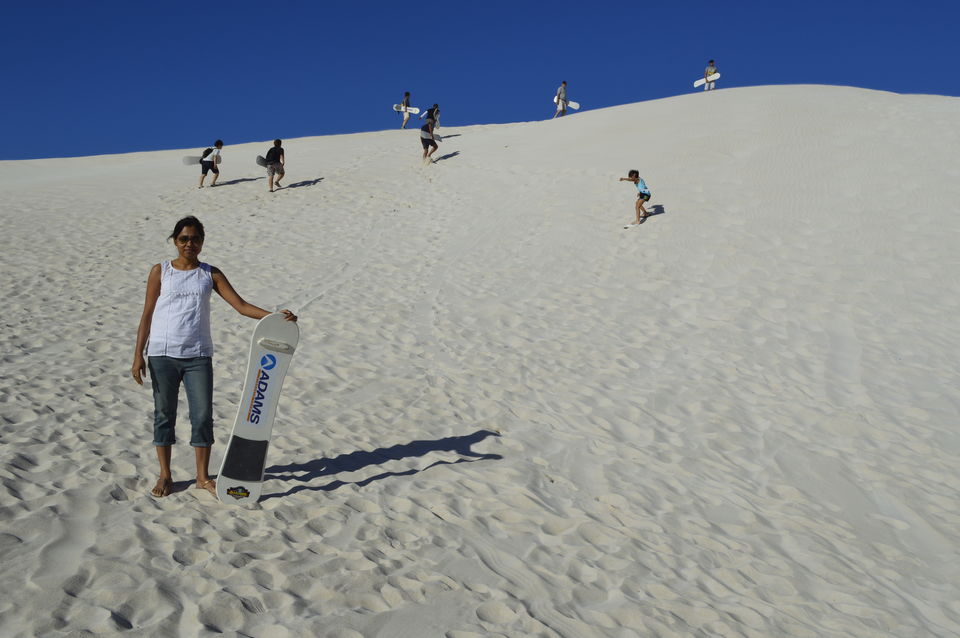 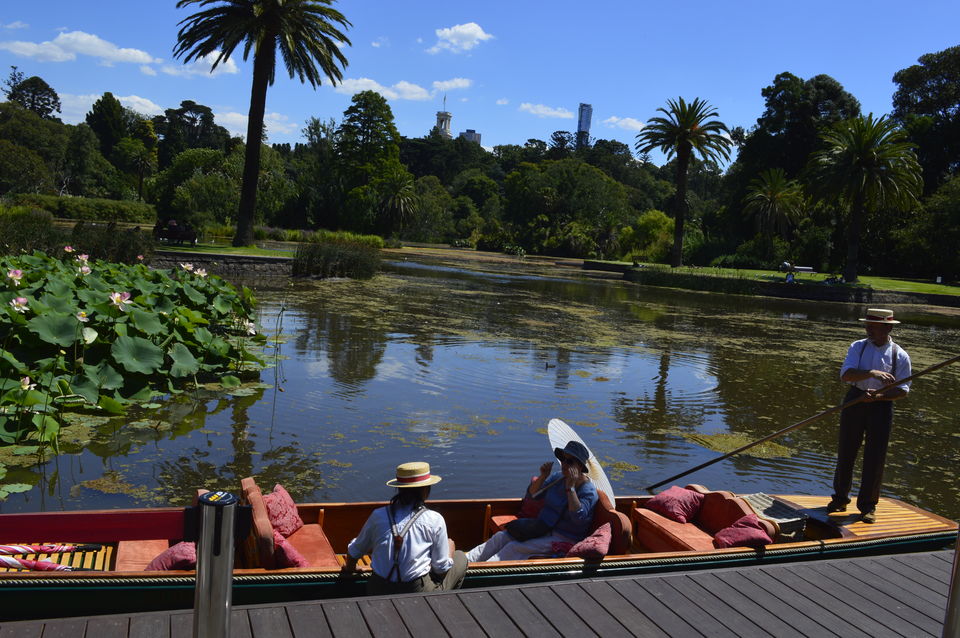 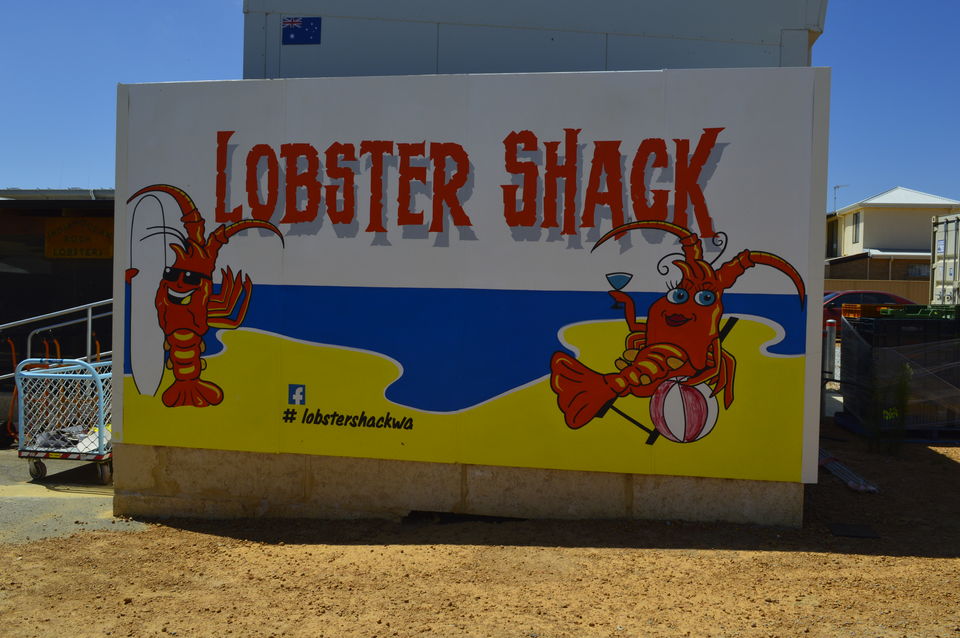 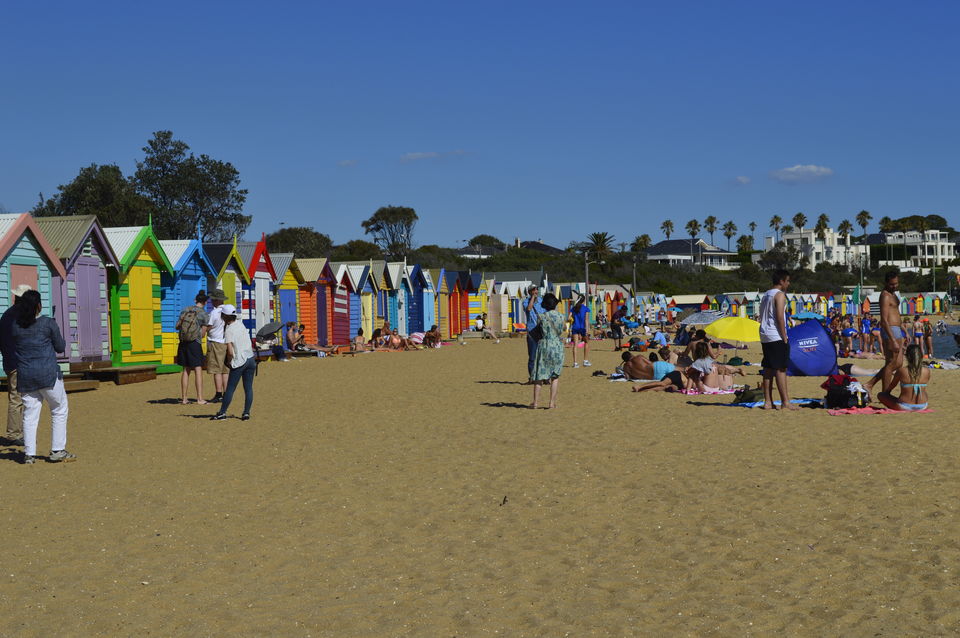 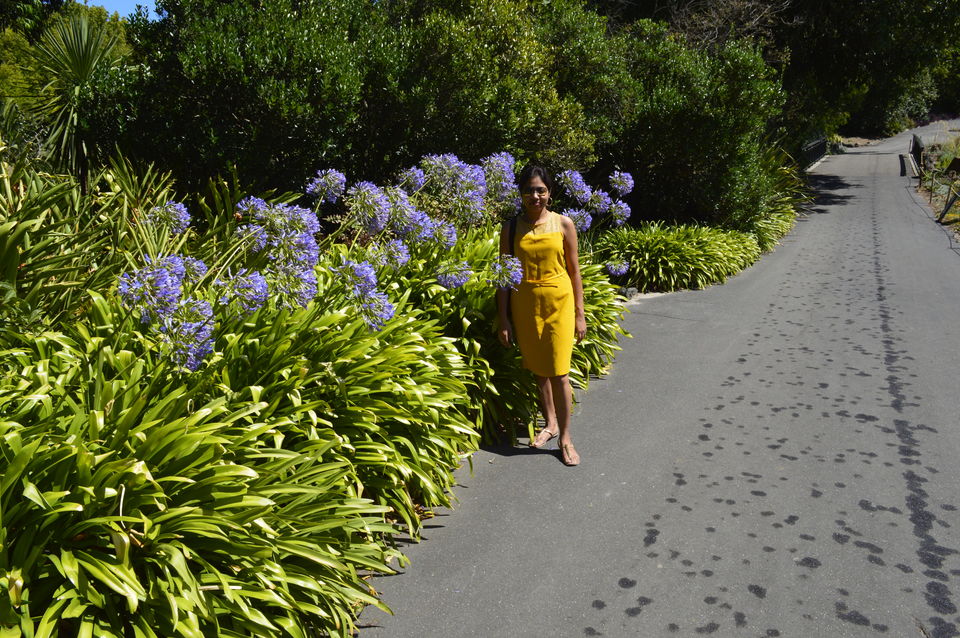 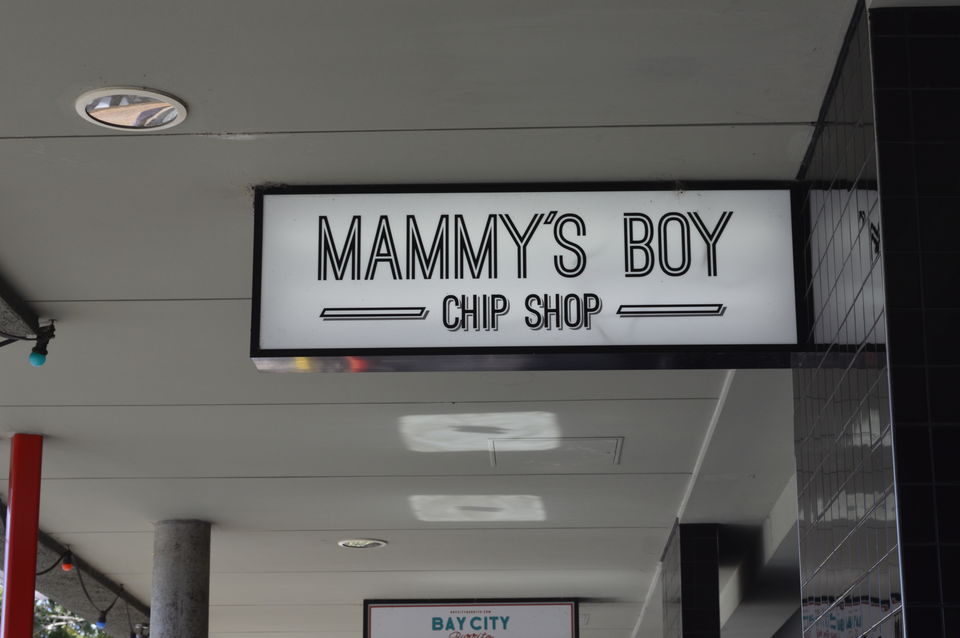 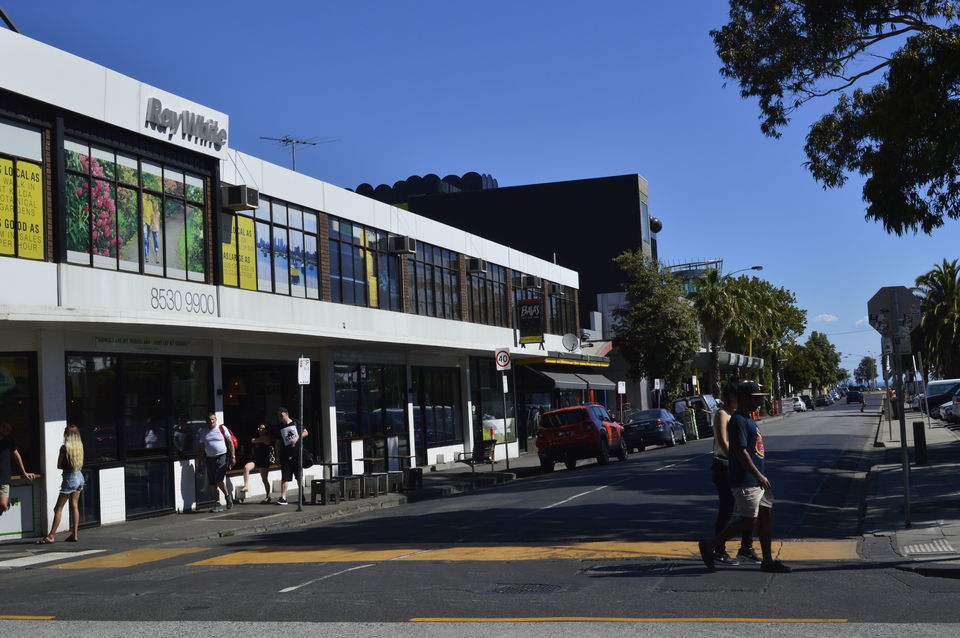 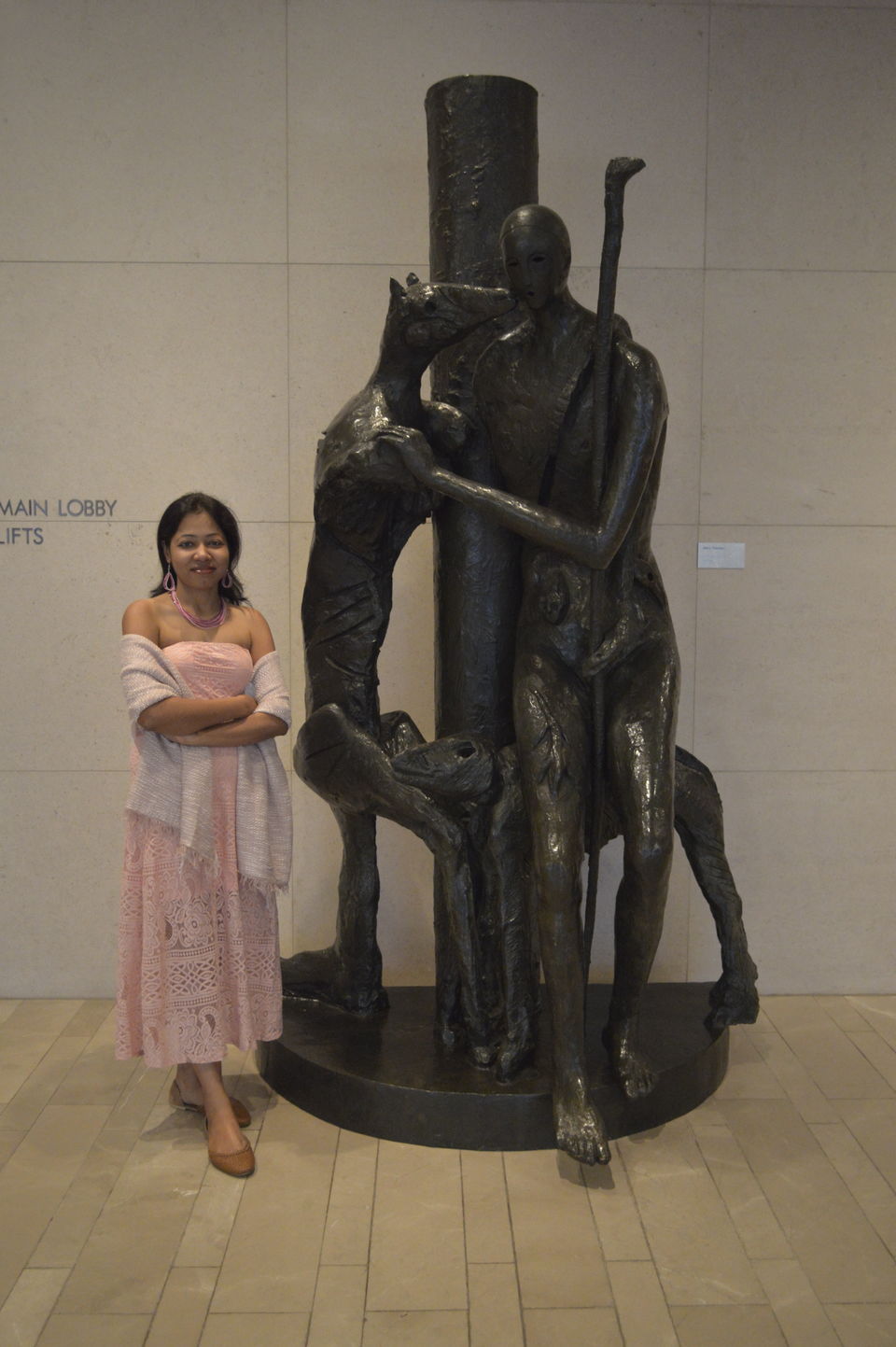 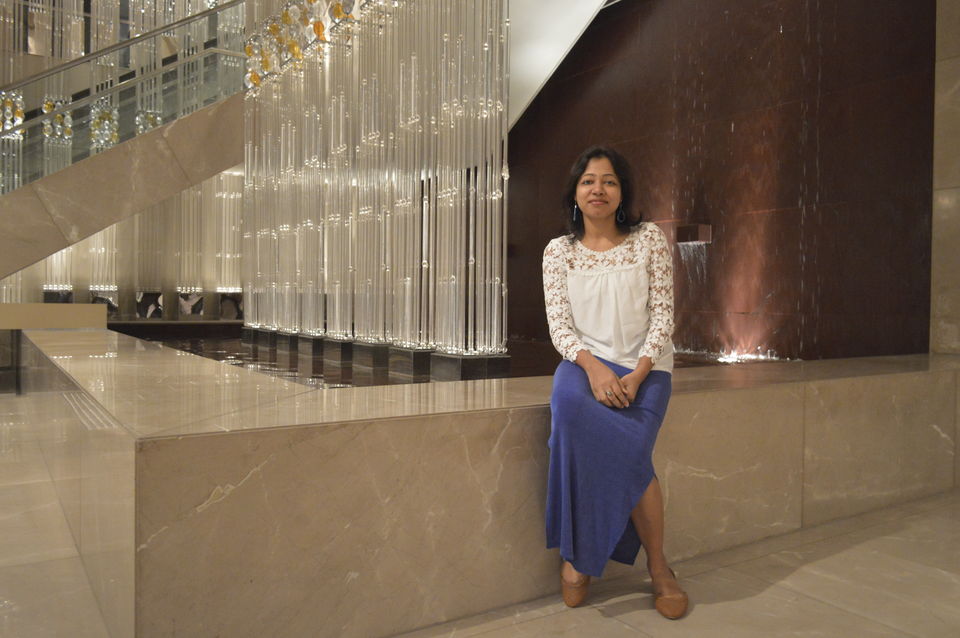 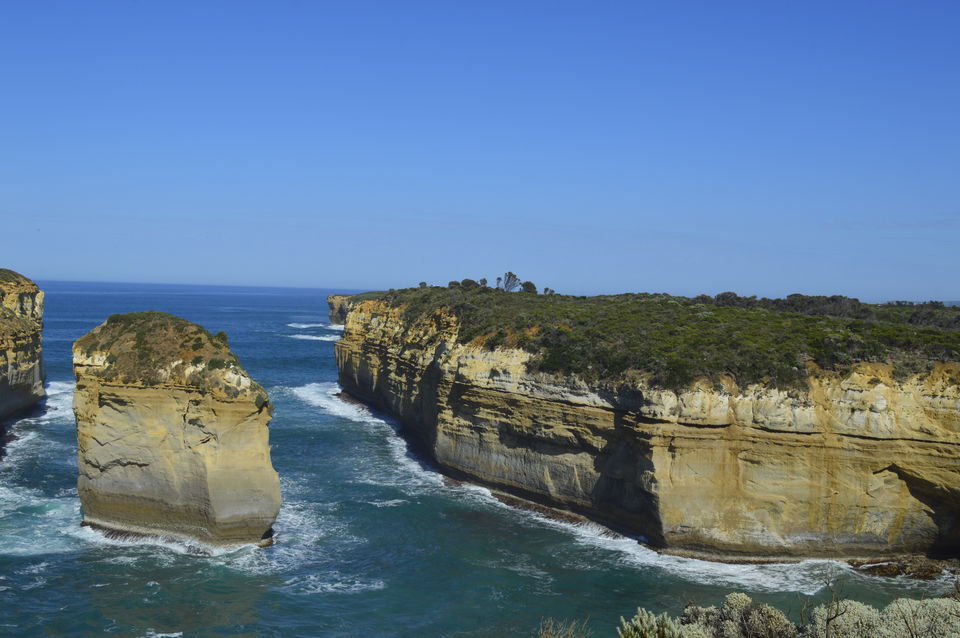 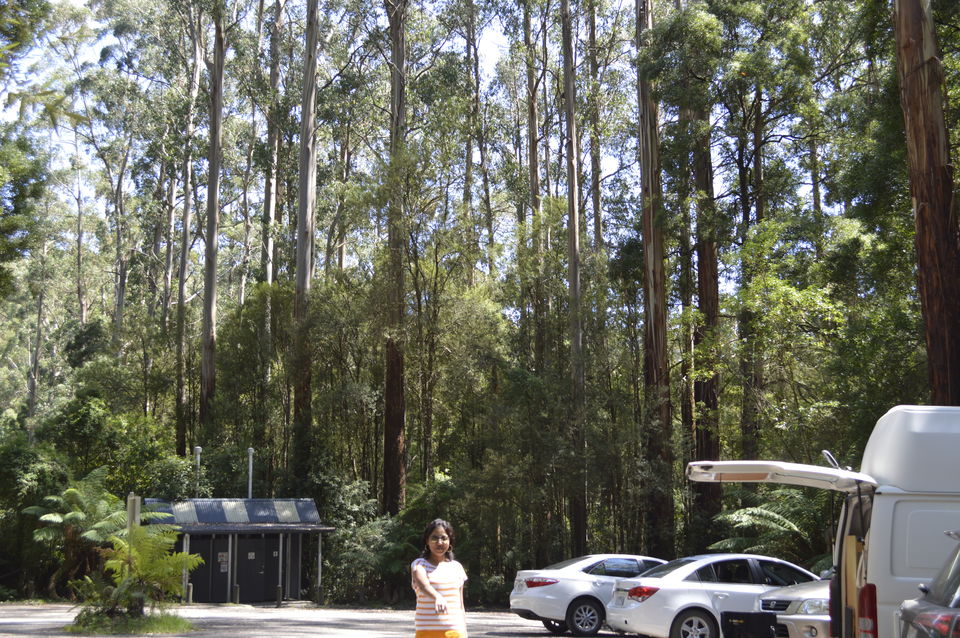 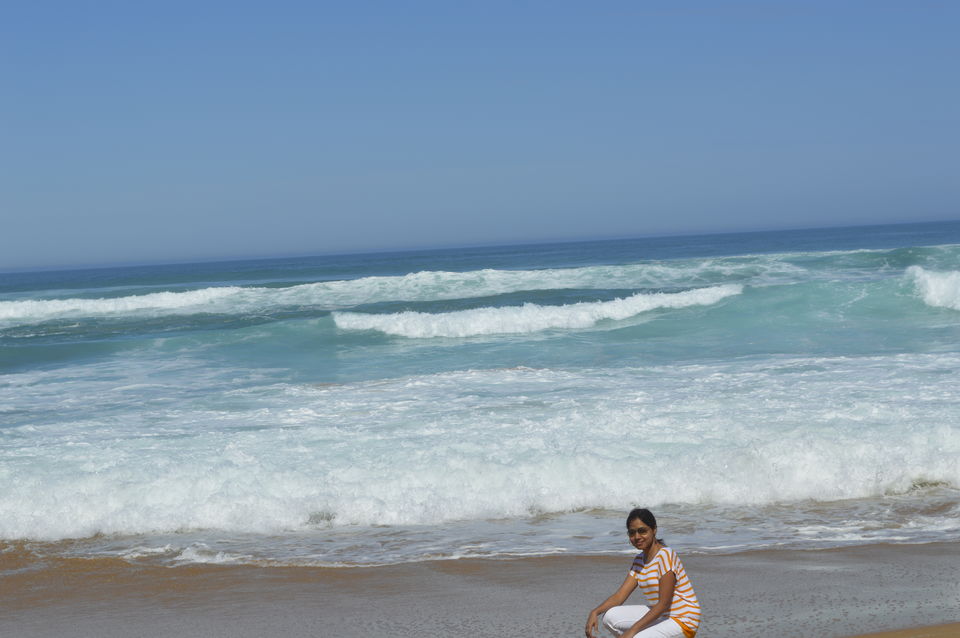 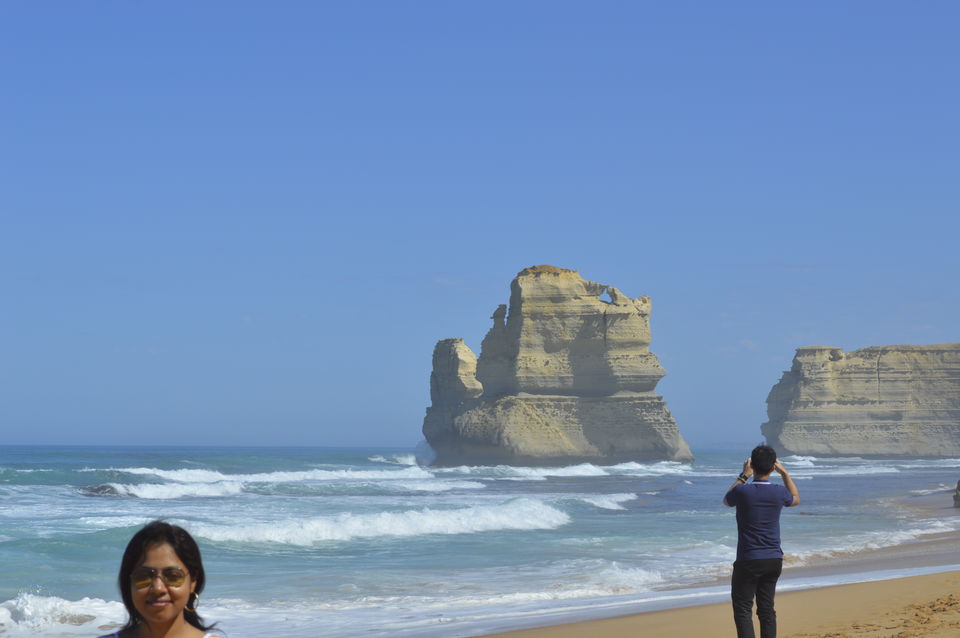 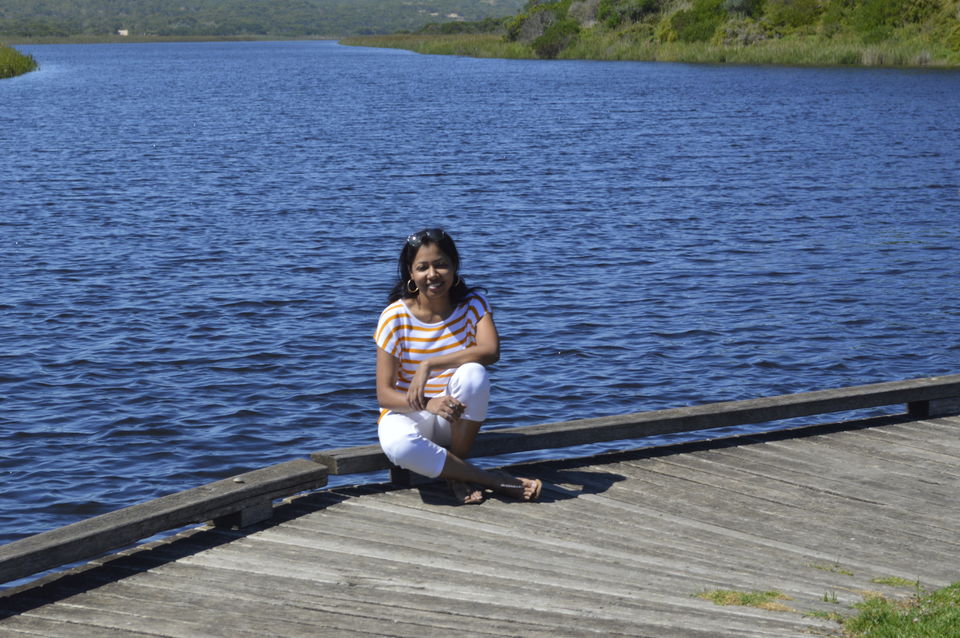 The thrill of the journey, the anticipation of the destination, the people you see, the conversations you hear, the worlds you become part of, even if only for a few hours.. Aren't airports just so lovely? When I landed in Perth Airport it was 0730 in the morning. Its a quite place, clear sky, blue water and not many people around. I stayed in Hyatt Regency Perth which is just 20 min drive from the airport. Took a power nap of 2 hours and decided to go out to see the beautiful city. I enjoyed the Swan river scenic cruise which starts in the afternoon at 1415 hours for about 3 hours. That cost me $ 40. The last spot to get down from the cruise is Fremantle which has many attractions like Fremantle prison, rail station, maritime museum, market, Army museum, monument hill. The temperature was 40 degrees outside but the breeze was cool. Returned back to the hotel and relaxed by the poolside.

Next day I flew in Jetstar from Perth to Melbourne, and took 3 hours 20 min. Again I was in a different time zone. On the same day I opted for a guided bus tour which had city highlights of Royal Botanic garden, Yarra river, bathing boxes, St. Kilda and tramcar restaurant. Saw the Melbourne cricket ground, Port Melbourne by the sea and Acland Street in St. Kilda. Got a lot of options there as its a vibrant cosmopolitan mix of funky bars, eateries, electic shops and world famous patisseries. They charged for this tour $ 65.

My last day in Melbourne and I went to see early morning Twelve Apostles since its 300 km from Grand Hyatt Melbourne. Dramatic, powerful, dangerous and majestic... How can words describe some of the world's most impressive coastline ? Gain a unique perspective of the stunning Twelve Apostles from the water's edge. Returned from there by evening and looked outside by room the city view and wanted to stopwatch that moment.

At the end I would like to say that take every chance in life, because some things only happen once.