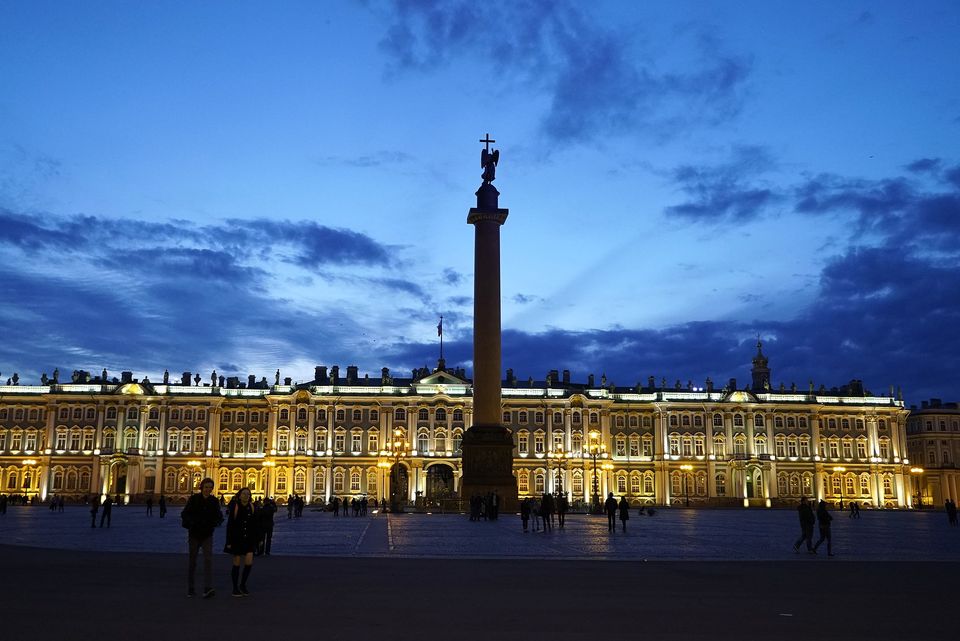 Let’s see if you know much about the Northern capital of Russia - Saint Petersburg.

Apart from some historical facts that the city was founded by the Emperor Peter the Great in 1703 in the place, known currently as the Peter and Paul Fortress; there are many more details that might be interesting to learn.

For instance, did you know that Saint Petersburg underground is the deepest in the world? Although the deepest station is not located in the city, the average rate of all stations gives the leading position to Petersburg metro.

Another transportation-related fact is the one that Saint Petersburg can be called a real tram capital. Before 2007 the length of all tram lines was over 600 km. Speaking of the railway, St Petersburg is a city with the first railway lines in Russia. The road took place from the city to Tsarskoe Selo and was officially opened in 1837.

How many names of Saint Petersburg do you know? One of them is North Venice. The reason behind such a calling is the fact that the city was designed so it got many channels. Around 10% of the whole territory is covered with water – different rivers, ponds and lakes. In fact, there are 93 rivers and channels that are about 300 km long. In order to see the most of the city is summertime, many people choose having a boat ride.

There are many other tours that one can enjoy during a stay in Saint Petersburg. To learn more, check the website.