A Day In Vrindavan

HotelsMap
It was a one day trip near delhi, it took me a 3 hour drive from Delhi to vrindavan. It was a sudden plan and all a very new experience for all of us as it was the first time in life of all four of us to visit there and to explore all the places in vrindavan.

The day started on 6 for me and my friend while we were cycling in Delhi suddenly I ask him want to go vrindavan, he replied yes and then I called my other friends they both said yes as there parents allowed them on such a short notice as we called them at 6:30 and we started our journey at 9.

We all four totally unknown of that new place sat in car and started this totally great adventure. I was driving the car and we took the yamuna expressway and take the vrindavan exit. It is just 11km from that exit to vrindavan Banke bihari temple the road was fine and the route to temple was mentioned on the signs near the road by the help of which we reached vrindavan exactly in 3 hours from Delhi, we park our car near a govt office, but there a parking is also available but we were the first timers so we were not knowing about it but the car was safe when we returned.

So starting from the first place we entered the temple of Banke bihari ji, it was just a 20 min walking distance from the place we park, we purchased prashad and entered the temple what a mesmerizing place was that everyone was standing there and the whole temple was decorated in the manner like there is a birthday party. Then suddenly the doors called as kapat opened and we started looking towards the mannequins of God Krishna and Goddess Radhey and we all were like so blessed as we all saw that view so clearly even in that small crowd too, the scene we saw is known as darshan and it was so beautifully designed in my eyes that I can still feel this view in front of me while typing, after coming out of temple we washed our hands and ate the prashad.
Then we take a guide who hasn't demanded for money and saying it as sewa he showed us other places. Starting from the place where meera Bai practiced her poems for God and now at that place many woman stay and pray there devotion to God now, after that he took is to the temple which was built many centuries before by people who worshiped Krishan that place was one the house of Krishan's second father vasudev and mother who gave him teachings and just beside it there was the temple build by the locals. After that place he took us to nidhivan a place where it was said that all the tress in night turn into Krishna and Gopi, and also no one is allowed to stay there after 2000 hrs. It is really a beautiful place and also a shocking one as there no plant was provided water in whole life except the rain and all the branches are dry but all the leaves are green. From that place we leave our guide and gave in some money with our own desire and after that a monkey came and flew away our prashad, so if you are going there please beware of monkeys.

After that we went to last stop of our journey that is yamuna river we took a boat there and spend around 1 hour in water and we paid that guy 350 for whole boat and we really enjoyed that 1 hour that was a refreshing point of our journey. After that place we took a rickshaw and he left us near our car and we decided to return. We started to returns at 5 and reached Delhi around 8:30 due to traffic and we went to our homes and it was really a great journey of our life. A non forgettable one. 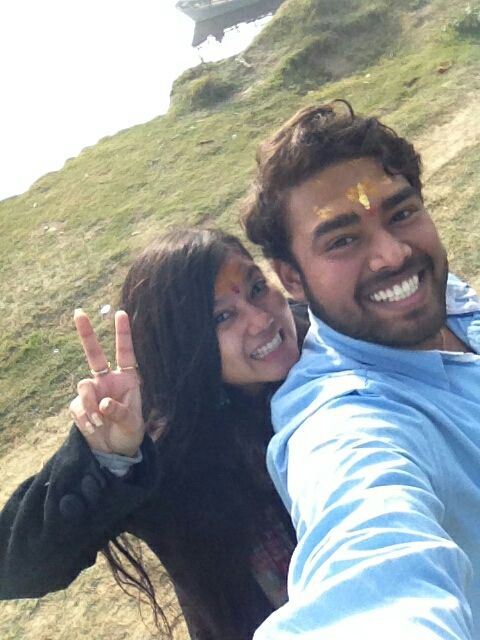 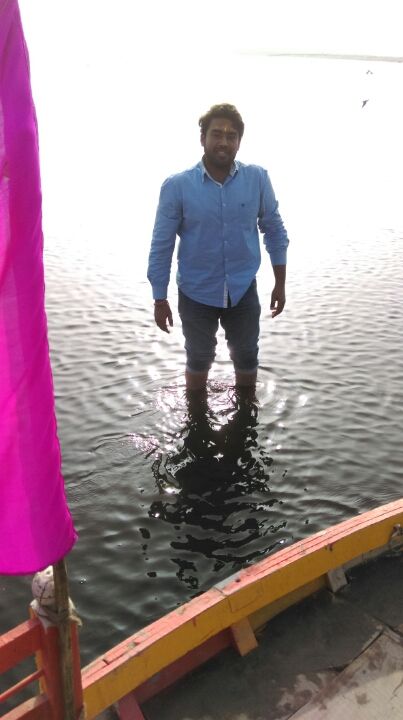 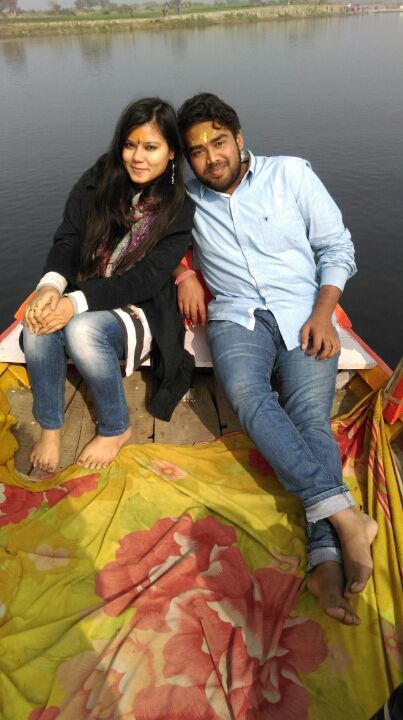 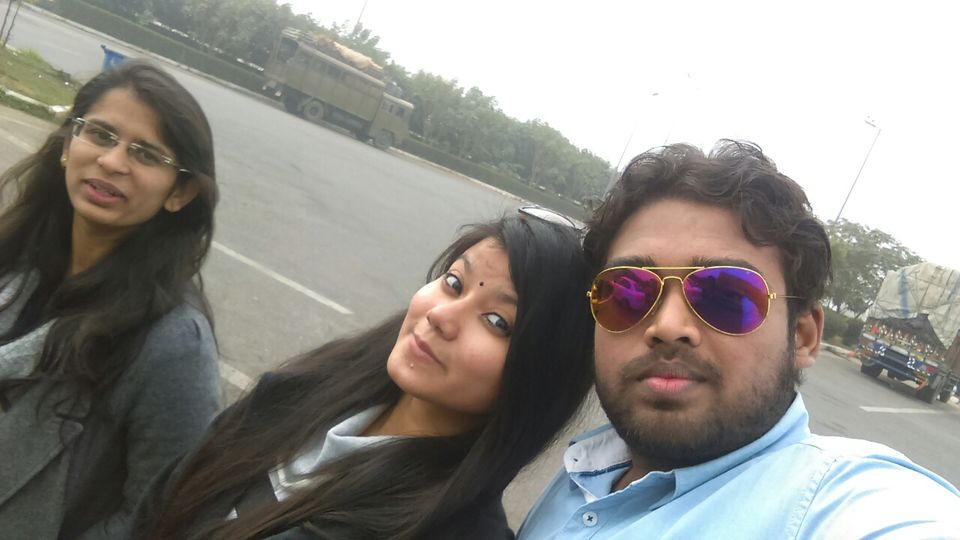 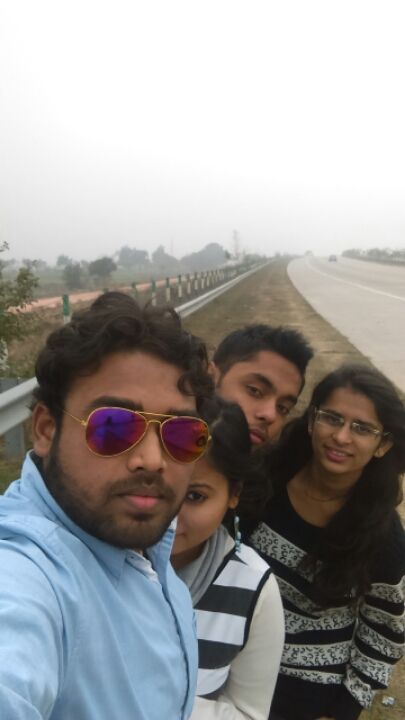 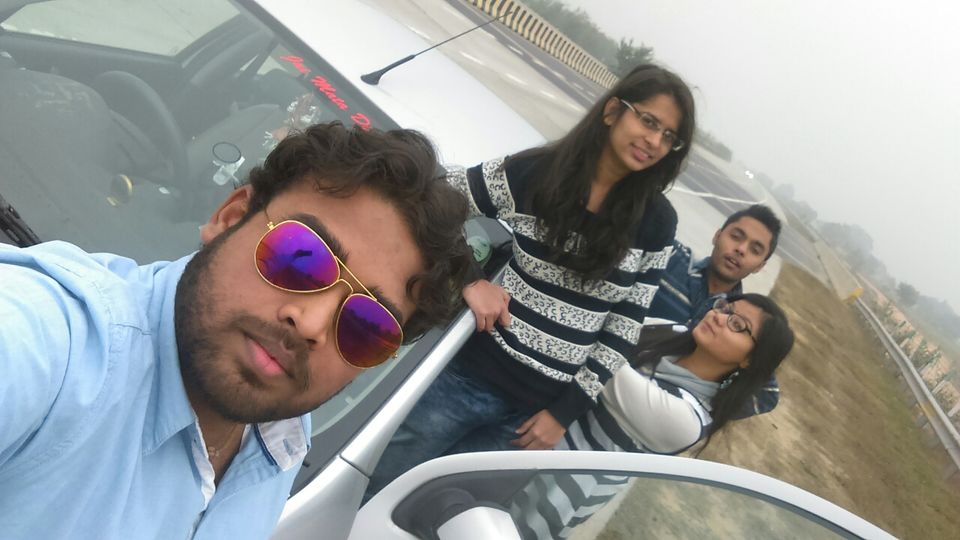 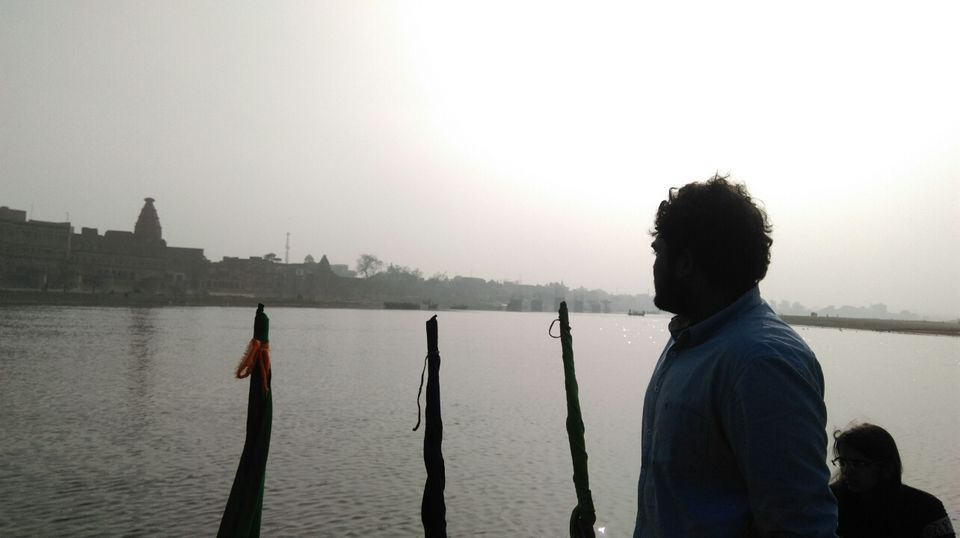