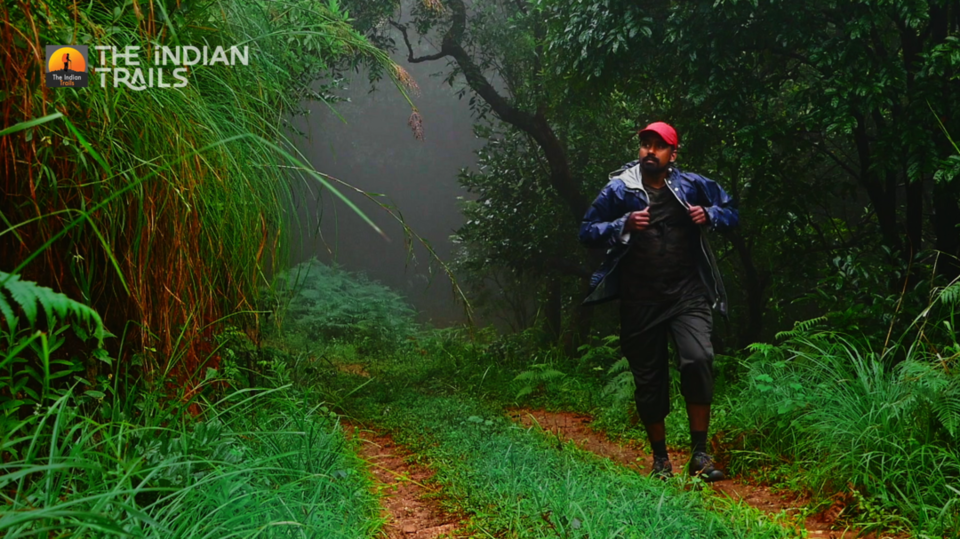 Accommodation: At Thirunelli at KTDC resort and many local lodges are available.

Brahmagiri Trek distance: 7 Kms (One side)

The trek to Brahmagiri hills is one of the most popular treks in Wayanad and one of the few which strikes a balance between awesome views and being first-time-trekker-friendly. It takes more than 3 hours of an intense trek to reach the top of Brahamagiri, which is about 1608 m high. Trek begins from the Forest department camp shed at Thirunelli and is 10 km long walking. You’d be exhausted by the steep climb, but the gurgle of streams comes at regular intervals to warm the cockles of your heart. Every time you get tired, you only have to crane your head up to see the majestic Brahmagiri hills, beckoning you from a distance, to pep you up.

The border between Kerala and Karnataka passes through the Brahmagiri Peak. We can see parts of it when we get to the top. Karnataka side also offers trekking to this peak. Iruppu Falls is one of the important destinations in the state of Karnataka. The Thirunelli Temple in Kerala is dedicated to Lord Vishnu. This temple is also known as Dakshina Kazi. The temple is built in the ancient style on 30 granite pillars.

Another attraction here is the Pakshi Paathaalam located at an altitude of 1740 m. This is a cave that is said to have been used by sages in ancient times. Pakshi paathalam is also known as the Munikkal Cave in Karnataka. It is also an area that has been facing Maoist threats for some time. Therefore, trekking to the cave is banned today due to security concerns.