A Day's Trip to City of Joy & Sheer Happiness

Feet soaked in the holy water of Ganges, sitting on the banks of the river in the evening before leaving for station, I saw a boat struggling through the heavy currents of the river. One heavy tide, and the boat could have drowned, but the skipper seemed like a man of distinct ability. Somehow managing through the currents, the boat slowly turned its course towards Belur. On my right, the mighty bridge which every Bangla is proud of, the Rabindra Setu, which is famously known as Howrah Bridge stood erect with pride.

Kolkata, or rather Calcutta - This is my land, the place where I was born, the place where I do not belong to but would always be my native as it gave me a childhood that I would cherish till the end. Where I would run after fisherwomen only to touch a fish once, where I used to sit by the window just to watch rallies passing by. Where I would get the best eatables (which I still dig, thanks to the great taste and cheap prices), but most importantly, the place where my Nanu would make me sit on his shoulder and show me the places around. Going to Cal still makes me nostalgic. A stream of emotions leaves me overwhelmed, because the time that has passed away would not come back again. Everything is same and yet so different! The house where I took my first steps is no longer there, and is rebuilt to a hotel now. The roads where I used to run and fall down thousands of times are now busy streets. The gardens from where I used to pluck flowers for my Dollhouse have been replaced by multistory buildings. The clean air definitely doesn't exists at all. What now exists is pollution of factories that now surround the area.

Yes the things around have changed, and the places where most of my childhood was spent no longer exist, but the emotions, those feelings, the memories still remain fresh. They replenish my soul whenever I feel stressed under the burden of underachieved targets and never ending work. This place shall always be a paradise for people who love to travel, specially on low budgets and who look for delicacies they could swear on!

As a kid, I always wanted to travel to Kolkata alone, and start my day with visiting the glorified Victoria Memorial at the time when the first ray falls on the spectacular monument. The gardens were well trimmed, and the look of the place - SPELL BOUNDING. Nostalgia train had left its station. And there are more halts to come.

Next destination on my map was right in front of the Victoria! The Kolkata Race Club. The love for horses attracted me to this place. This turf club is said to be one of the oldest and biggest race courses in India. 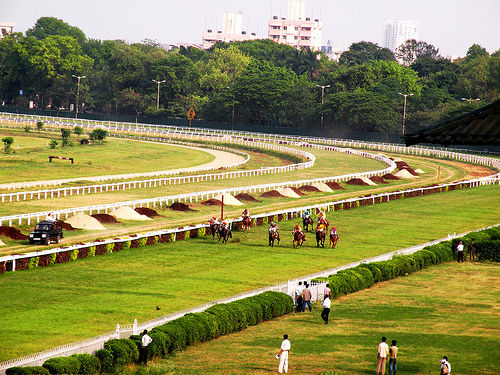 I am the biggest coward you shall ever come across, but visiting this place was and always is a MUST-GO-TO place! Peace, calm, composed environment interspersed with nature at its best. Could I want anything else? 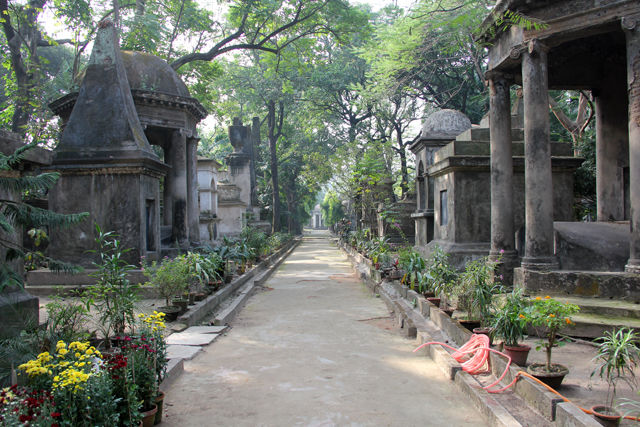 "Paradise for readers", my grandfather exclaims everytime someone mentions College Street. Nostalgia hits his face, and all he imagines is his college days. Even an hour was not enough for me to explore all the bookstores. Even if a book is available for 300 outside, this place will have the second hand book, in the best condition, for less than 50-60 bucks! Left for my next spot with at least 9 books in hand and a nine inch smile on face. 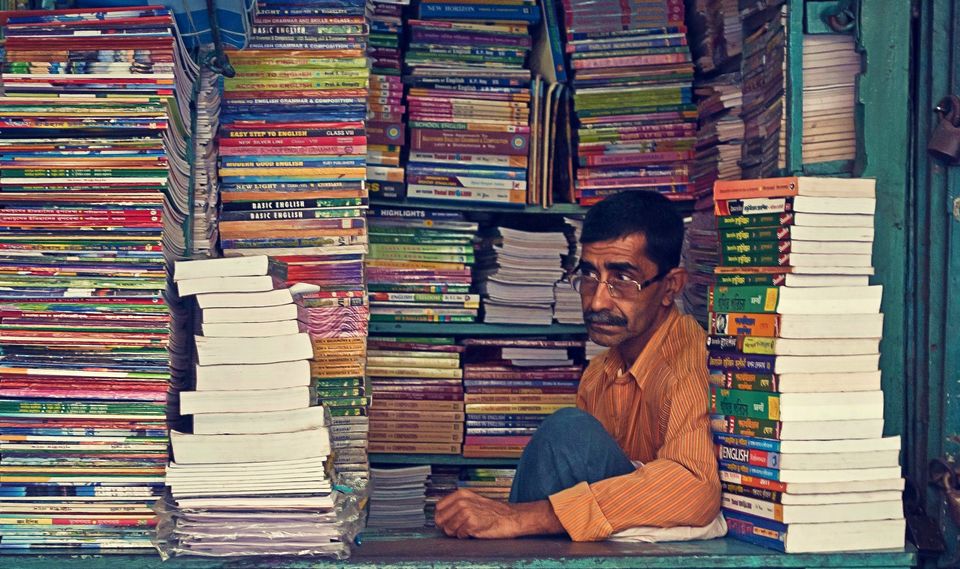 Because shopping for tote bags, ethnic junk jewelry, cotton kurtas and everything that is sheer delight to eyes is a MUST. "Shoppers Paradise", and the best part is that no matter how much you buy, it won't burn a hole in your pocket. Unless you decide to buy a store, then god saves you *crackles* 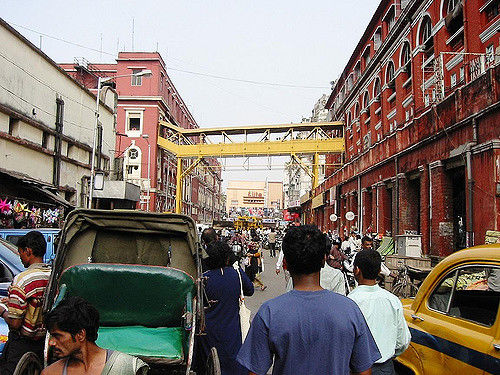 After trotting non stop, my stomach made funny noises, and so I took myself out to Bara Bazaar, one of the biggest wholesale markets in India, and also the place with cheap priced lip smacking food. On Jagmohan Mullick Lane, the footpaths are covered with stalls of chaat vendors, and their pav-bhaaji is worth dying for! Sizzling hot butter right on top of mouth watering bhaaji made me lose all my table etiquettes, and eat like a crazed up person, who hasn't had meals for days! Right on the crossing of the road sits an old aged man, who sells Pani Puri and Jhalmuri - the things-you-should-eat-in-Kolkata, since 30 years. And he still hasn't lost the charm for sure! 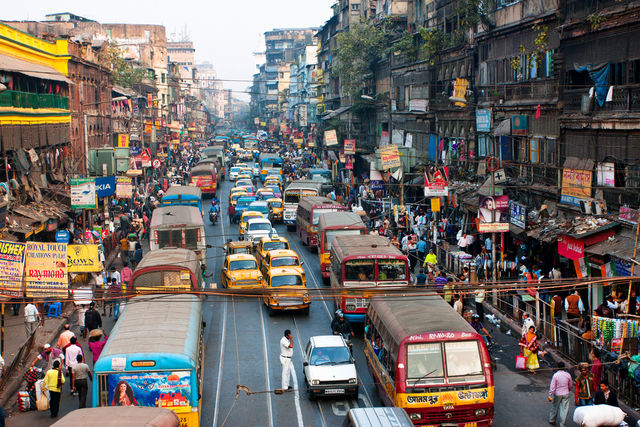 After shopping, trotting and eating I finally got on a haath rickshaw, that dropped me off at Bhootnath Mandir. Post worshiping Baba Bhootnath, I went on to board the launch from Ahiritola to Howrah Station. Boarding the launch for me has always been one of the most exciting modes of transportation! Because it had to end at some point, but this is just the starting! 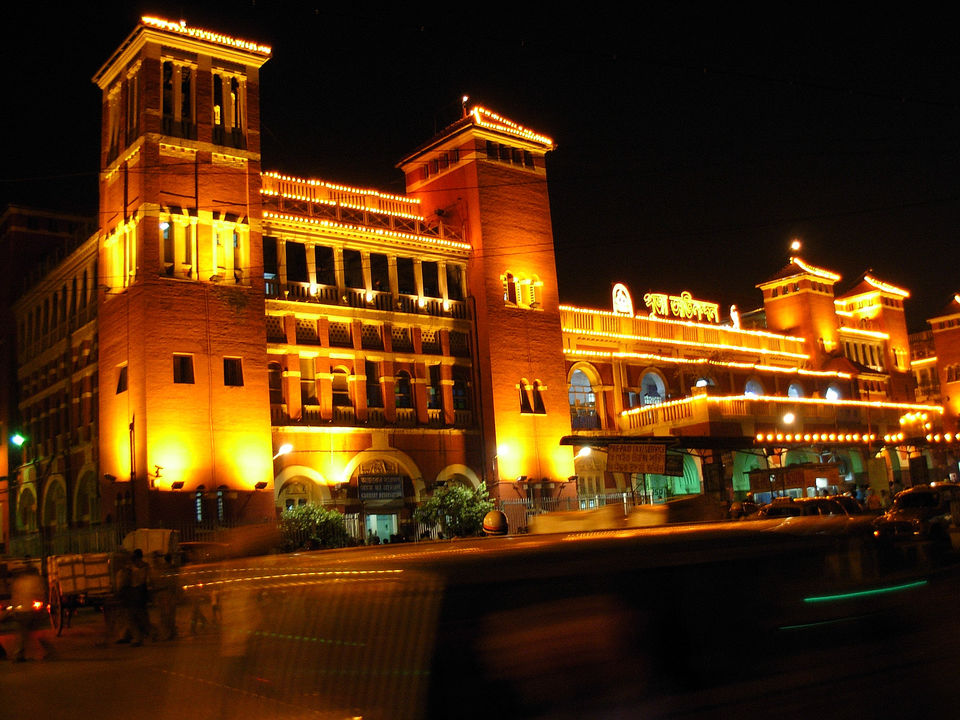