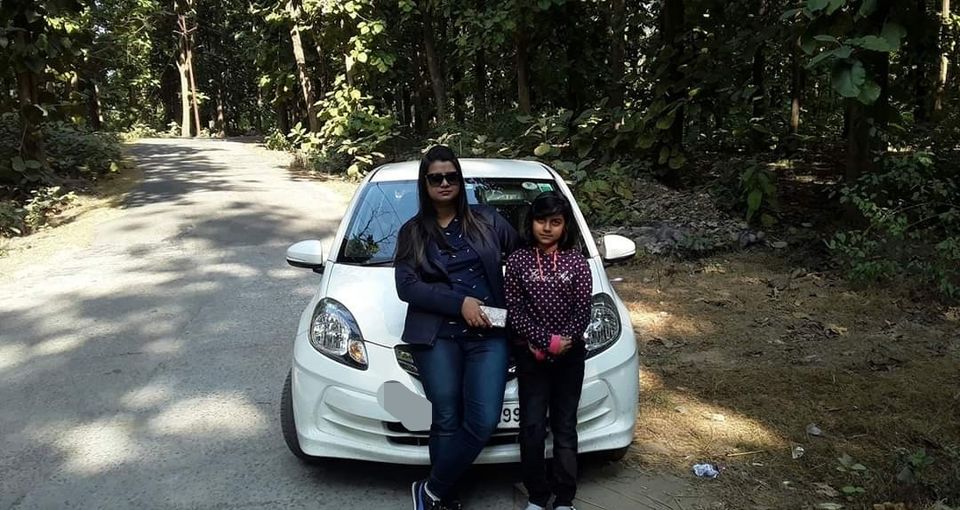 The Dooars valley is the floodplains of Northern Bengal and Eastern Assam. The Western Boundary of Dooars is formed by Teesta River, whereas its Eastern boundary is within Assam. To the North of Dooars is the Kingdom of Bhutan and to its South is Bangladesh.

Dooars is one of the very few places left in the country where nature is so lavish of her green facilities. The unending stretch of virgin forests is cress-crossed by the river Teesta her innumerable tributaries ie. Torsa, Jaldhaka, Dyna,Raydak and many other rivers are also floated through forests of Dooars. Beautiful motorable roads cut through the deep forests,lush green numerous tea gardens - rich with wildlife,mauve hills stand at the end of graceful plains.

Dooars is well connected by Road as well as rail.One can also reach by flight from Bagdogra airport nearby.

The Western Dooars is most popular among tourists.

The Gorumara National park and its surrounding area brings hordes of tourists every year.

The Gorumara National Park is known for its high population of rhinos. Gypsy and elephant safaris are organized by the Forest Department and they give you a chance to sight not only the rhinos but also gaur, chital, sambar deer, Indian wolves and Asian elephants. Apart from the safaris, the tourists can enjoy a panoramic view of the forests from one of the many watch towers placed strategically within the Gorumara national park. Some such popular watch towers include Jatraprosad, Medla, Chandrachur, Chapramari and Chukchuki Watch Tower.The surrounding area also offers a number of tourist destinations such as samsing bindu,Jhalong and others. 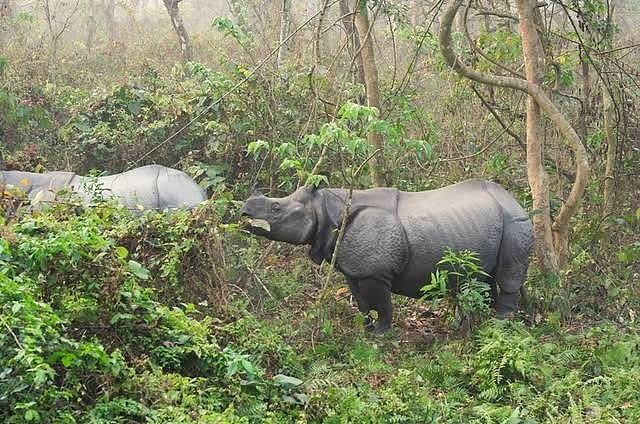 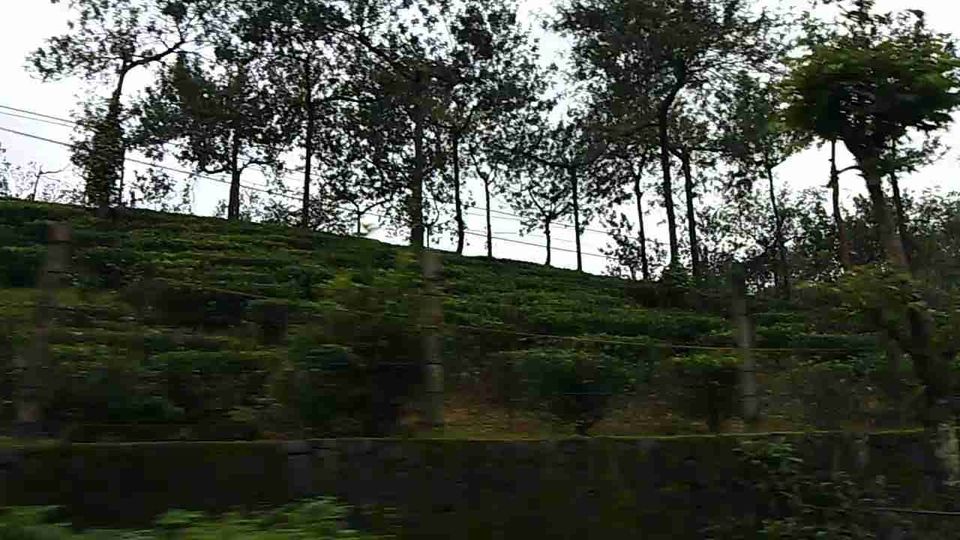 The main attraction of Central Dooars is the Jaldapara forests. Spread over 200 sq. km area, Jaldapara National Park is the best if you want to see the mighty rhinos. This national park boasts of high one-horned Asiatic rhino population besides other species such as Indian bison, deer, antelopes, and of course elephants. Though Jaldapara forest area has a small population of leopards and tigers, you might just get lucky to spot one.Tourist can visit Chilapata Forest and Khoerbari Leopard Rescue Centre also. 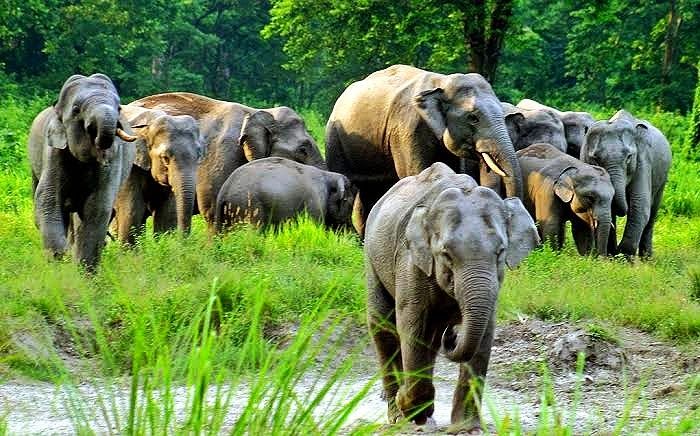 The most popular destination of Eastern Dooars is the Buxa forests. The forests of Buxa is by far the largest in Dooars. Buxa Tiger Reserve is part of the Buxa National Park.Within the Reserve you can view other animals such as elephants, Chinese pangolin, royal python, great hornbill, to name a few. Another prime attraction here are the many colorful species of butterflies.Tourists may also visit a number of destinations within Buxa such as Raimatang, Buxa Fort, Jayanti, Lepchakha and others. Coochbehar, the erstwhile kingdom of the Cooch dynasty also falls in the area. 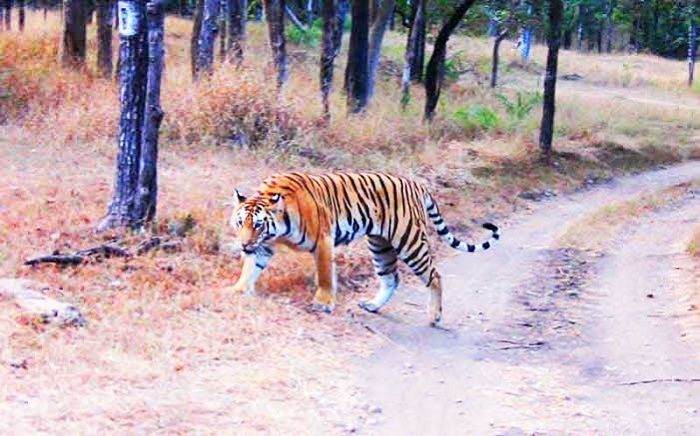 Apart from these,one can also visit Neora Valley National Park.Situated in the Kalimpong district of West Bengal, Neora Valley National Park touches the neighbouring state of Sikkim and our Himalayan neighbours, Bhutan. This forested area in Dooars is the most bio diverse national park in eastern India. The dense forest cover here makes it a popular hotspot for trekkers and adventure seekers besides being regularly visited by entomologists and bird watchers. The Neora Valley National Park is also one of the rare places in India where can spot the elusive red panda and clouded leopards.

This trip can be easily combined with parts of kalimpong especially Lava Lolegaon & Rishop. 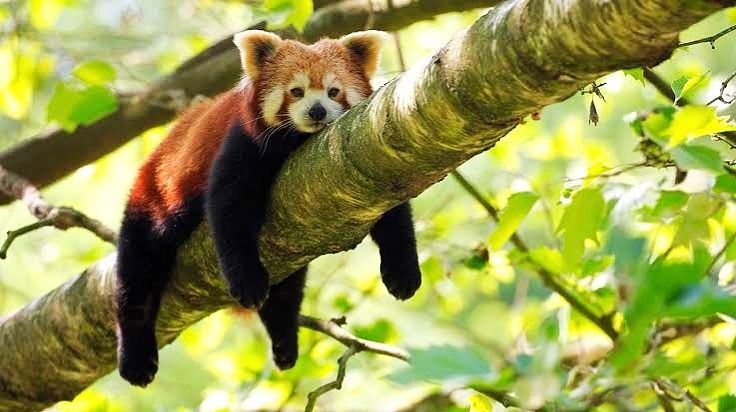 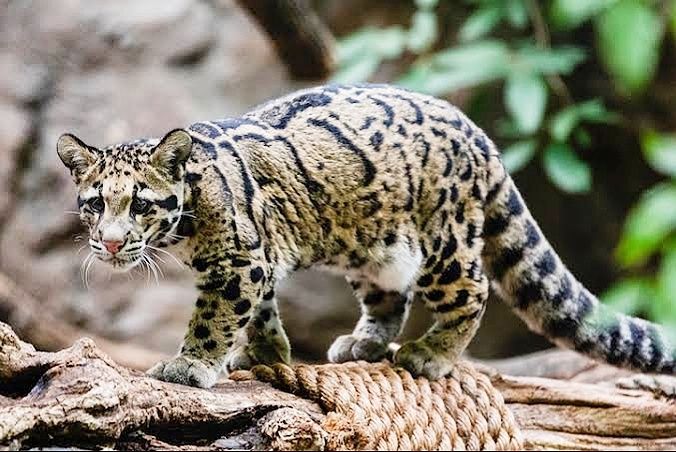 These regions are oldest tourist places of our country and have some of the finest bunglows at the core of the forests.Try book online well before travel date to enjoy your trip.