Once upon a time I dreamt of visiting the places I loved for a second time and Amsterdam was the setting that made things possible. Whether it was the craziest of times or the saddest of times this place has seen and been the witness to all my hilarious fits because the one great thing that I love here is the #hashbrownie that makes me run free, carefree, wild and detached. I love the vibrations and the sensations that come with it. Everything is settled and nothing matters. YOU JUST WANT TO RUN FREE. The mystery that this city reveals out of every person is never enough. Sin is good in Amsterdam because it is legal. I am pretty much of the opinion that the best of bloggers and writers will have had their own special share of ecstatic moments in the city of hope. I will always recognize Amsterdam even if I come here after a decade because of the familiar smell, it will never go away. A sense of intrigue fills my mind once I have made secret plans of sneaking my way out to do what every youngster loves doing in this city. Amsterdam has made me cry and laugh, it has made me wiggle and shake, and it has made me run and walk on the loneliest of bridges and the most crowded street in town. I love the girls in Amsterdam, what height and toned features they bring with them. It is a treat to watch the Hollanders, no offence intended, I feel they are perfect!

The second fit that I got here was awakening. My body had never reacted so instantly to anything. This city has a free and open culture that is seen in the city vibe too. Rejuvenating canals and open alleys, bicycles ringing their bells to let them pass, it is all so wonderful. The streets were small yet clean, nothing seemed unusual until evening when the real Amsterdam came flashing in front of our eyes. As we roamed about the streets watching the sex shops,some culture shows and the canals, we were in search of a coffee shop that sold hash or weed, as each one wanted to try some, you get it here in the form of a brownie in some coffee shops or a joint if you prefer smoking it. I purchased a green apple flavoured #hashlollipop and was walking in Amsterdam for a whole day. The central station in Amsterdam is one of the structures here that is worth seeing from the smallest alley near it. We had a relaxed afternoon by one of the canals as we admired the city and took in the culture. There was no such plan to see and visit every place, but we wanted to see I Amsterdam sign and Rijksmuseum, once more! (in certain cases). My best friend Neha had her best time in this city, she felt it was more of a feeling that you get when you come abroad, as it was her first time out of India. Company of your comrades sets the tone for fun that is unmatched by any planned itinerary. Meeting Mahesh and Praveen on the central station was like a breath of fresh air. After five long months we were going do what we adored the most, travelling TOGETHER!… The station was full of squeaks of laughter from none other than Shreya, me and Neha.

I do not have much to write about Amsterdam in this blog, as this was a second perfect fit. But do refer to “Admirable Amsterdam”, the blog on the same website for more information and details about the city and places around. Be sure to visit the city with your friends only, it is the vibe that does the talking.

This blog was originally published on ruchaflora.wordpress.com 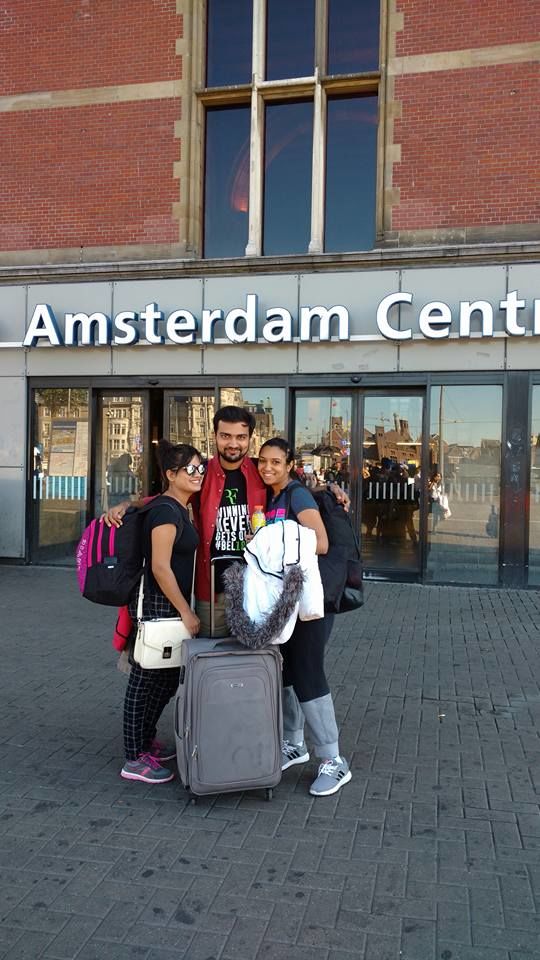 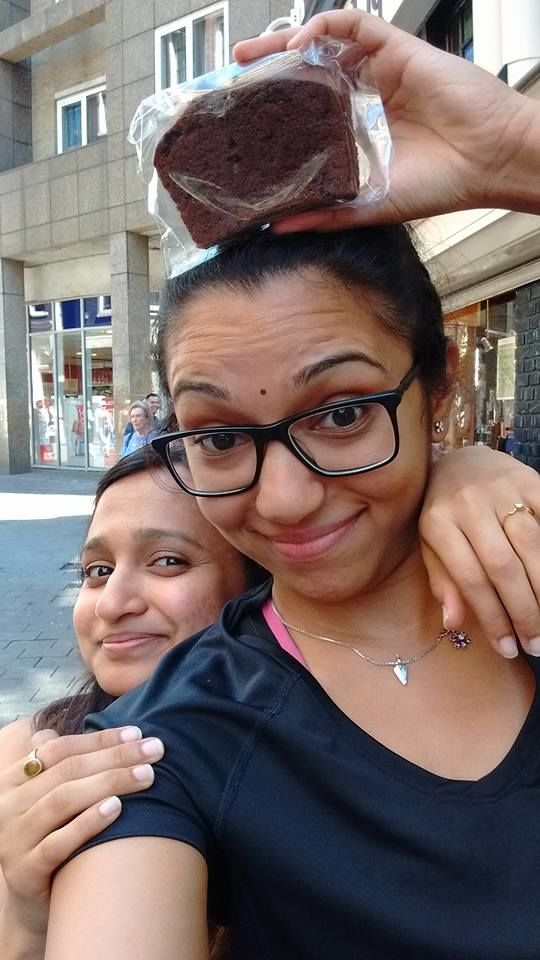 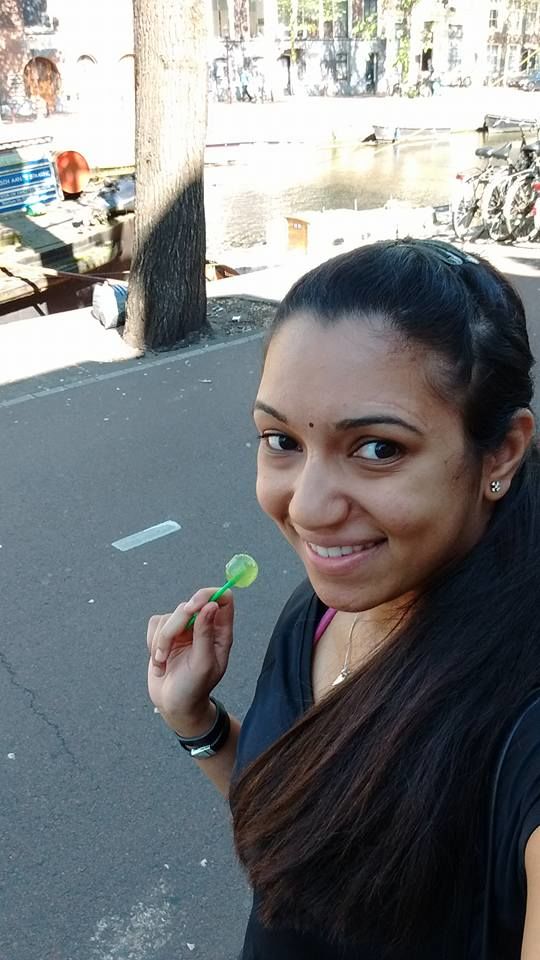 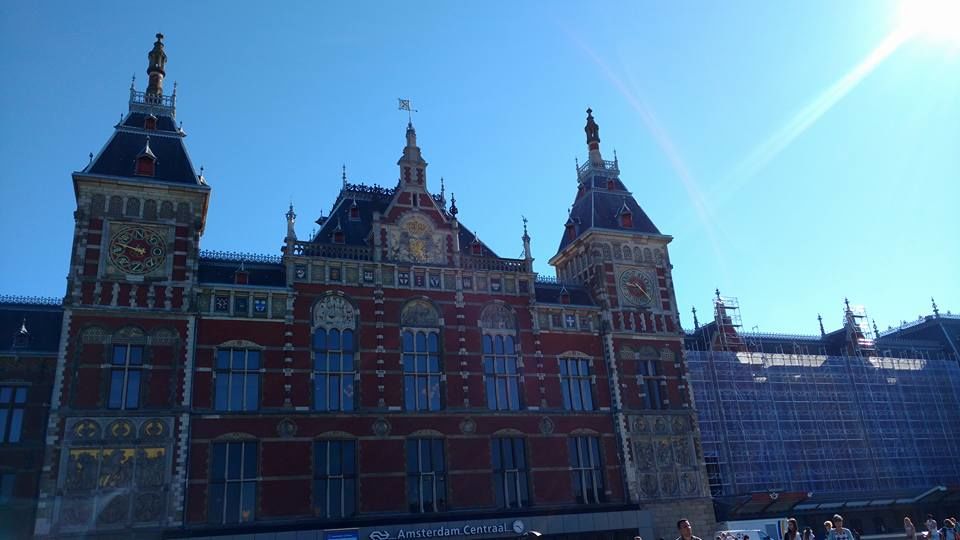 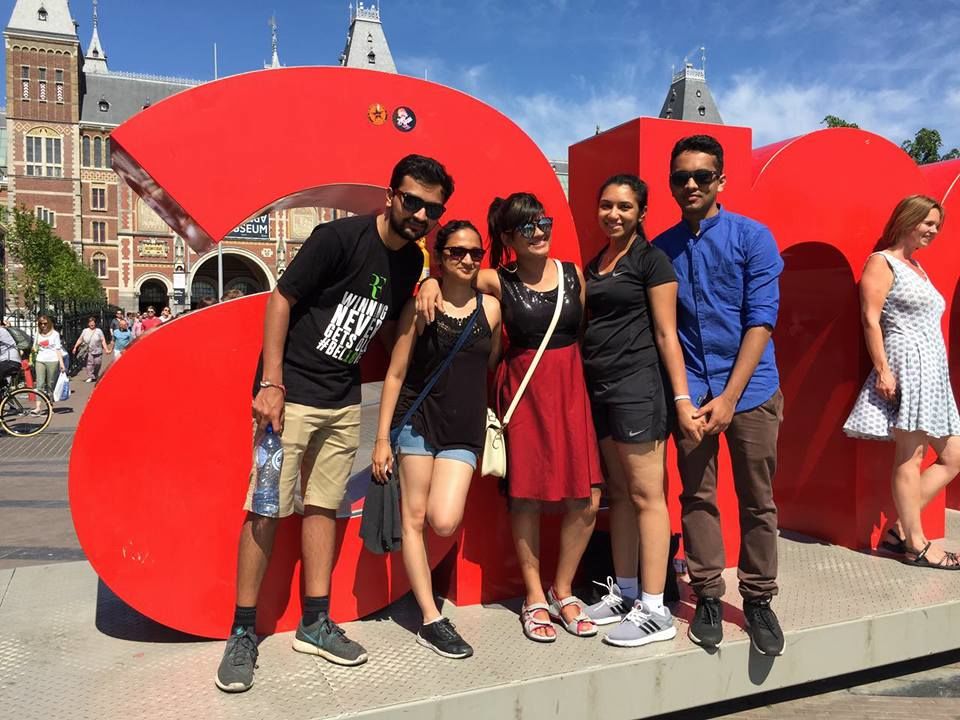 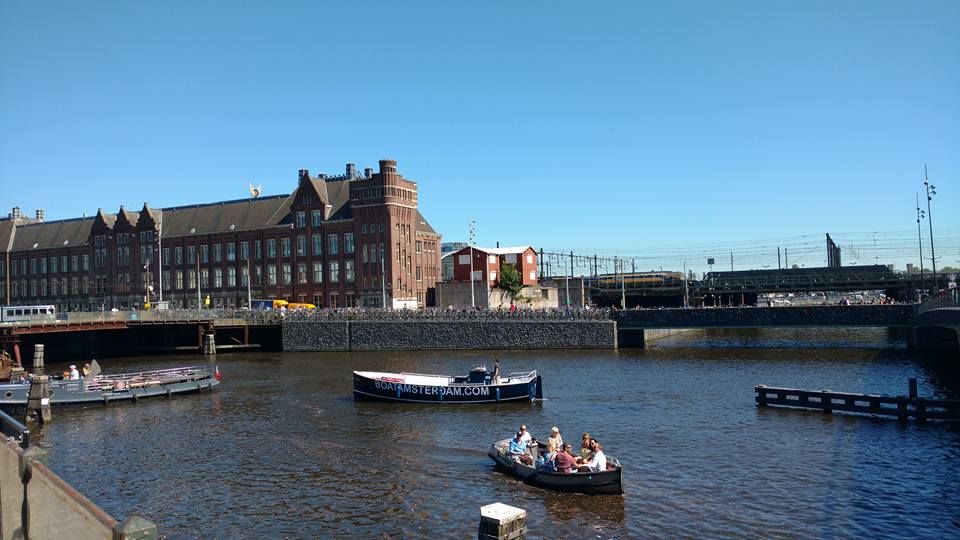