Get High on Nature, Not Drugs -Parvati valley

Over the years, 21 foreigners have disappeared without a trace in the region, which is best known for its scenic beauty, risky treks and easy supply of drugs.

Shimla/Kullu: Every year, the Parvati Valley in Kullu district of Himachal Pradesh plays host to thousands of tourists, many of them from faraway lands such as the US, UK, Australia, Israel, Russia, Italy and Poland. Drawn in by the natural beauty and easy access to drugs, many foreign tourists either ‘forget’ to return home before being compelled by visa restrictions, or simply vanish in the barely-inhabited high-altitude valley.

Since the 1990s, the Parvati-Manikaran region has become well-known for the cultivation of cannabis, drug trafficking, full-moon rave parties and narcotics abuse. Now, foreigners’ disappearance has become a virtually unstoppable challenge for the state’s agencies — 21 of them have vanished without a trace in recent years.

The case of Bruno Muschalik

The police in Kullu are still struggling to find clues about the mysterious disappearance of Polish national Bruno Muschalik, who went missing from Manali in August 2015. Last month, the Himachal Pradesh High Court, hearing a petition filed by Bruno’s father Piotr Muschalik, pulled up the police for tardy investigation, resulting in the formation of a three-member Special Investigation Team (SIT) under an additional SP-ranked officer of the state CID.

Bruno had stayed at Manalsu Guest House in Manali, from where he apparently left for the Parvati Valley. He was booked on a flight back to Poland on 22 August but never came back. His last message was to his girlfriend on 9 August 2015.

Dad Piotr later arrived in Kullu and even announced a reward of Rs 1.5 lakh for his son to be traced. He also arranged for an aerial survey of the region, but all to no avail.

Shalini Agnihotri, superintendent of police for Kullu, said: “Our teams are still working on the case and have also kept the concerned embassy in the loop.”

Two locals who purportedly contacted Bruno through Facebook were also arrested sometime back, but haven’t provided any clues so far, Agnihotri said.

Same story over and over again

Bruno’s case is no different to Justin Alexander Shetler, an American who went missing almost exactly a year later — on 21 August 2016. His mother, Susanne Reeb, rushed to Manali, contacted the police and met the state’s then-chief minister Virbhadra Singh, seeking help from the state machinery as well as the US Embassy in Delhi. Like Piotr, she too arranged for help from all quarters and engaged a private chopper for an aerial survey.

A couple of months later, the police arrested a sadhu (Godman) who had accompanied Shetler. The sadhu committed suicide in custody. Shetler has been presumed dead, but no conclusive proof has been found.

Also read: Visiting Himachal Pradesh for a ‘Malana Cream’ or ‘chitta’ high? The CM has other plans

Superintendent Agnihotri says the locals are not really under suspicion — they actually treat these foreign tourists better because of the way they have helped transform the economy of Parvati Valley and brought fortune to the people. Only in a couple of stray incidents have porters killed tourists for ransom or robbery, and these crimes were committed by Nepali nationals, not locals.

She also refused to blame the drug trade for the disappearing foreigners.

“I can’t say that the drug trade is the reason for most foreigners disappearing. There are definitely human errors. The terrain and topography is so tough — there are deep gorges, it’s high-risk. Most foreigners going on solo treks become victims either to hostile weather or even just slipping down the trekking paths,” Agnihotri said.

“Our advisories to them to take along trained guides or inform the police before venturing into inhospitable areas have fallen on deaf ears.”

Places like Kasol, with their ‘foreign’ look and endless supply of drugs, are attractive to tourists from abroad. Then there is Malana, a remote village that was out of bounds to Indians and even to people from the region for years. Only recently did a road get anywhere near it — even now, it takes nearly a whole day’s trek to get there. The pot at the end of the rainbow is the world’s most famous premium quality charas, Malana cream, produced locally from hybrid cannabis crop.

Anil Kant, a hotelier in Manali, said the drug trade might have boosted tourism in Manali and the Parvati Valley, but it had brought a bad name to Kullu.

“Not just foreigners, a lot of Indians come here just to get high. I know cases where foreigners have gone missing deliberately to stay put in the area,” he alleged.

Kant alleged that the foreigners jumped their visas, settled down and got married to local girls, and stayed under assumed names, unwilling to go back. A few, he said, died due to trekking solo while under the influence of drugs, with their bodies remaining untraceable.

Two years ago, Kullu’s deputy commissioner, IAS officer Yunus, launched a web-app for the benefit of tourists, which can be used to call for help in case of any problem in the forested valleys. But few have taken advantage of it.

It all comes down to drugs

Rakesh Kanwar, the state’s director of tourism, who also served as deputy commissioner of Kullu, said the safety of tourists visiting Himachal Pradesh was paramount, and the police had been told to take every foreigner’s case in Kullu seriously, but foreigners often don’t pay heed to their own safety.

“The drugs trade is an area of concern for everyone. Thus, foreigners need to look after their safety and stay away from the drug peddlers. During solo trekking, they must take guides familiar with the topography and local conditions. But, they often indulge in shady deals and choose to remain secretive. A few get arrested in NDPS cases,” Kanwar said.

“Drugs are the reason for all kinds of problems, including their sudden disappearance in the valley. It has amazing natural beauty, but involves serious risks to life.” 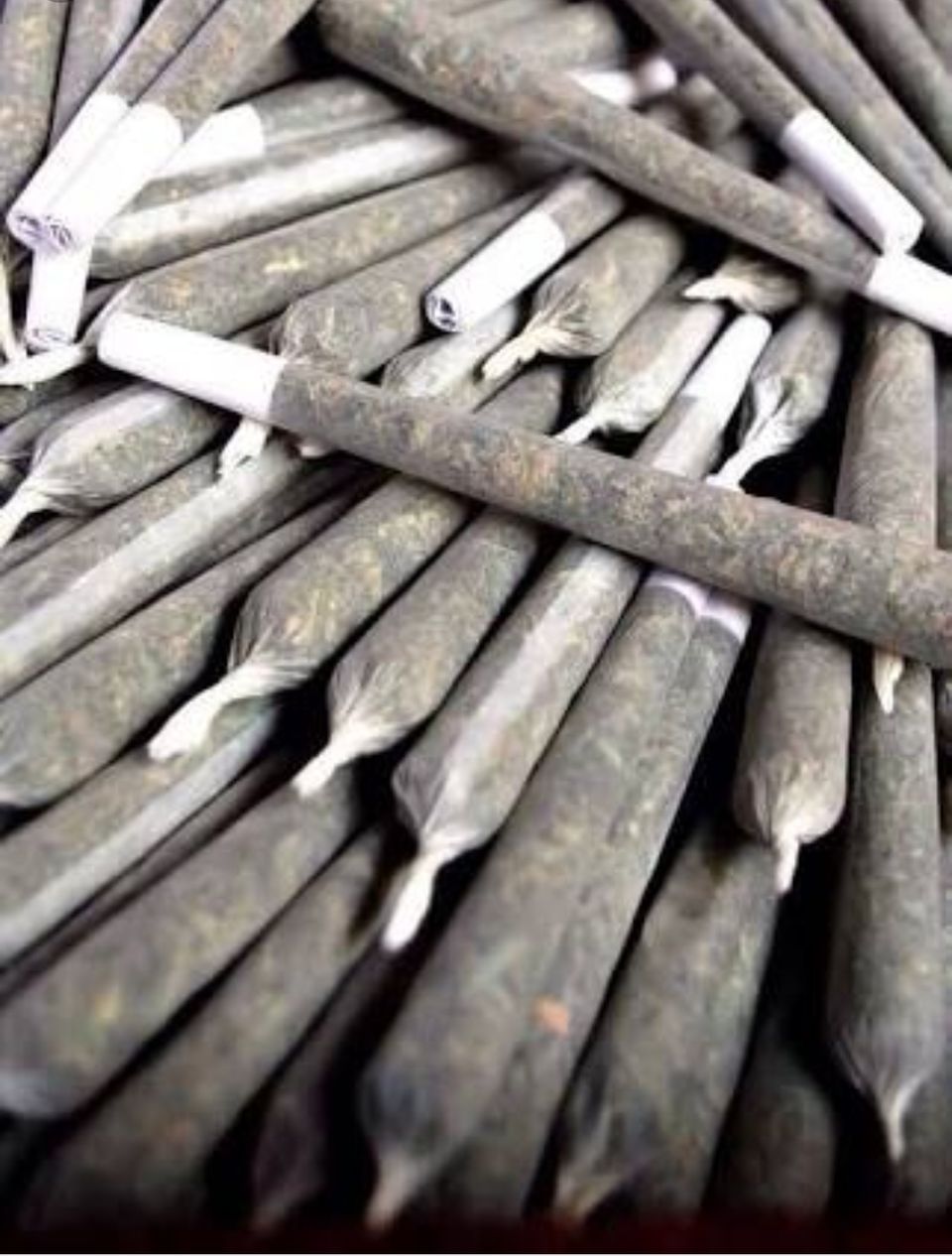 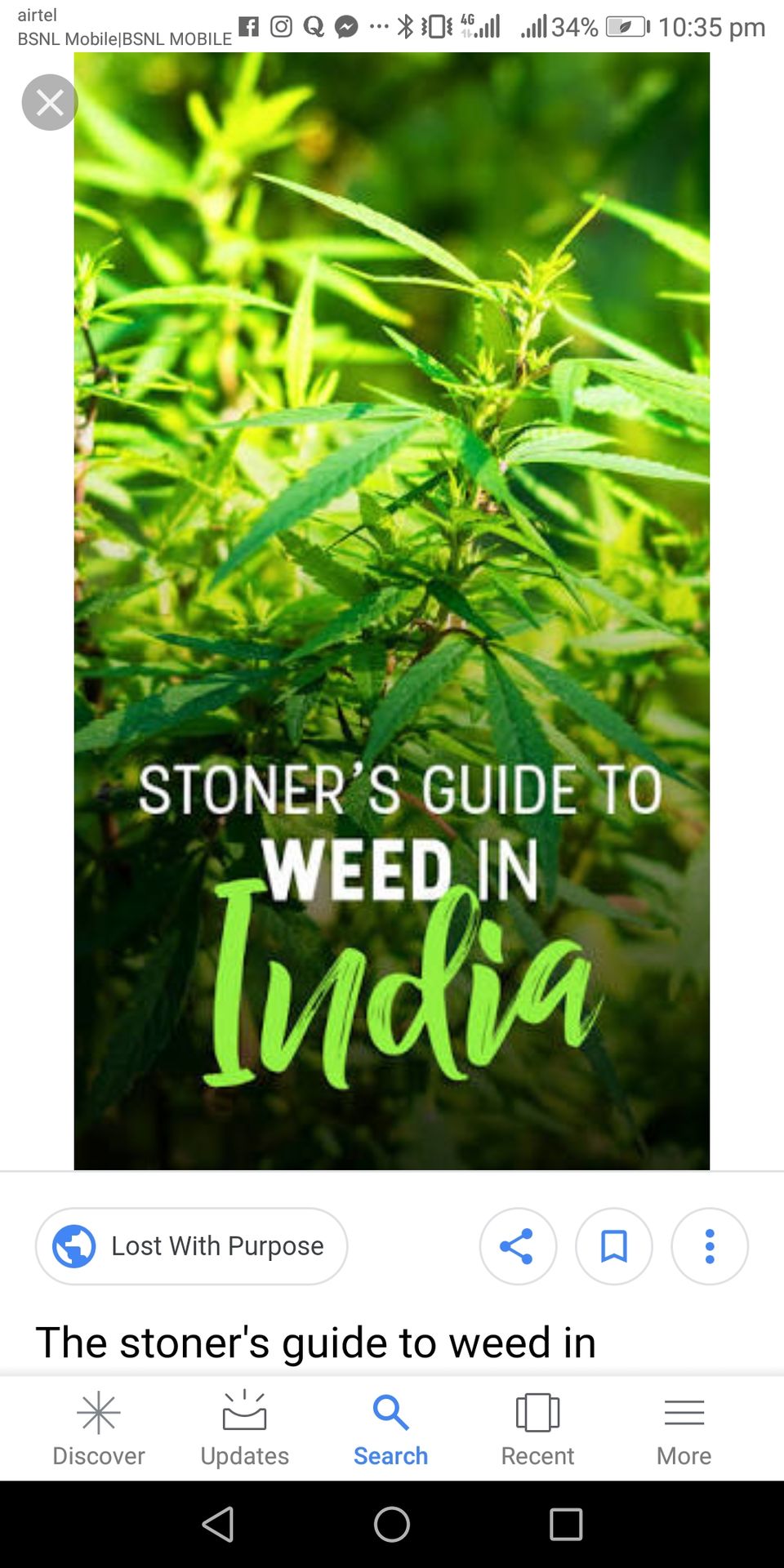