Listen up trekkers! Time to move over Himachal because Karnataka just got 26 new trails! 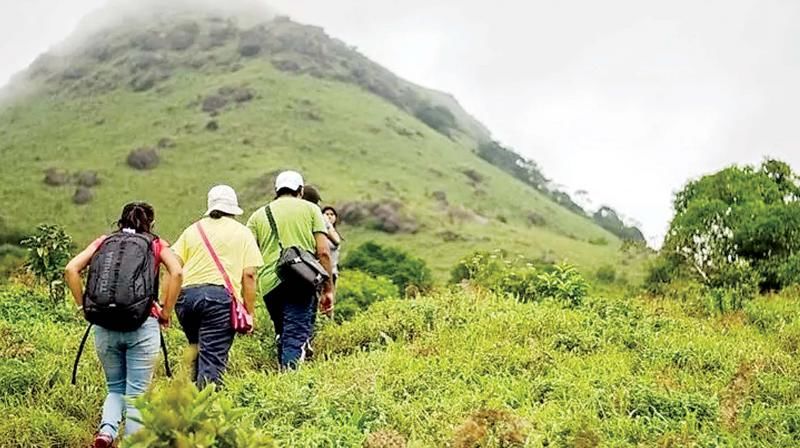 To all the trekkers out there, start planning already! Karnataka is not just known for its freshly roasted coffee and ancient Deccan history. The state is on its way to become a trekker's paradise. With the Western Ghats passing right through the border of the state, Karnataka is already a nature lover's paradise and now it will also attract trekkers in huge numbers.

As per the latest announcements, by the end of 2019 Karnataka will have more than 30 trekking trails for all the adventure enthusiasts. The Forest Department of Karnataka has identified and submitted details of 26 new trekking trails in the state to the Karnataka Eco-Tourism Development Board. These trails are said to cover a mix of both ancient spots and biodiversity spots.

In 2017, a similar initiative was taken by the department. This was when seven new eco-trekking routes were added to the existing trails of Karnataka. The diversity of these new routes makes every trek experience unique.

Here are the list of seven trails that were introduced in 2017:

This new addition is expected to boost tourism in the state.

Know of any other place that deserves a spot on this list? Click here to share your magical travel tales with the Tripoto Community right away! Get travel inspiration from us daily! Save and send a message at 9599147110 on Whatsapp to start.