Hello friends ,
Hope all is well and excited for upcoming trips ,

Keep calm and Travel much more.

I was excited to explore the caves of Maharashtra state.

Ellora Caves, Ellora also spelled Elura, a series of 34 magnificent rock-cut temples in northwest-central Maharashtra state, western India. They are located near the village of Ellora, 19 miles (30 km) northwest of Aurangabad and 50 miles (80 km) southwest of the Ajanta Caves. Spread over a distance of 1.2 miles (2 km), the temples were cut from basaltic cliffs and have elaborate facades and interior walls. The Ellora complex was designated a UNESCO World Heritage site in 1983.

Religious devotion was not uncommon in ancient times, but tolerance was often much harder to come by. Happily, for curious travelers and religious devotees a like, the caves at Ellora offer a truly exceptional example of both.

Covering an area more than 2 kilometers in size, the Ellora Caves are a massive and humbling tribute to faith and medieval-era workmanship in India. In fact, the term “caves” hardly does justice to the 34 Buddhist, Brahmanist and Jainist temples in Ellora, each painstakingly carved out of the mountainside and filled with delicate works of art.

Sculpted Buddhas and other religious figures abound, along with intricately carved images in the walls and decorative fixtures on the temples, usually seen in traditionally masoned buildings, but hardly common for something excavated out of solid rock - particularly using the tools and workforce available in the 5th through 10th centuries, when these temples were created.

It’s truly hard to believe that the temples are, in fact, vertically excavated out of stone. Many of them put much easier-to-construct buildings to shame with their elaborate design, demonstrating both the strength of religious conviction that went into their creation as well as the highly skilled craftsmen who participated. It is a feat that would be difficult to match even with modern techniques, and of course far less likely to be undertaken due to the cost and time it would take to create it.

But the delicate excavation isn’t the only feature of the Ellora Caves that would be unlikely to find in the modern era. The caves feature art, temple and habitation space from three different religions, proving the level of tolerance and cooperation among the disparate religious groups in India at the time of their creation.

The three groups shared the space peacefully throughout the centuries, unafraid to worship near idols of a competing religion – something that would still be remarkable today, or in most other cultural eras for that matter.

Indeed, the tolerance is likely not just a nice angle on the story of these temples – it’s likely exclusively due to the remarkable cooperation amongst religious beliefs that the caves became so elaborate and impressive, something any one group may not have been able to accomplish alone, and undoubtedly more grand than they otherwise would have been.

Thanks for connect with me,n motivate me
Hope u enjoy little bit , 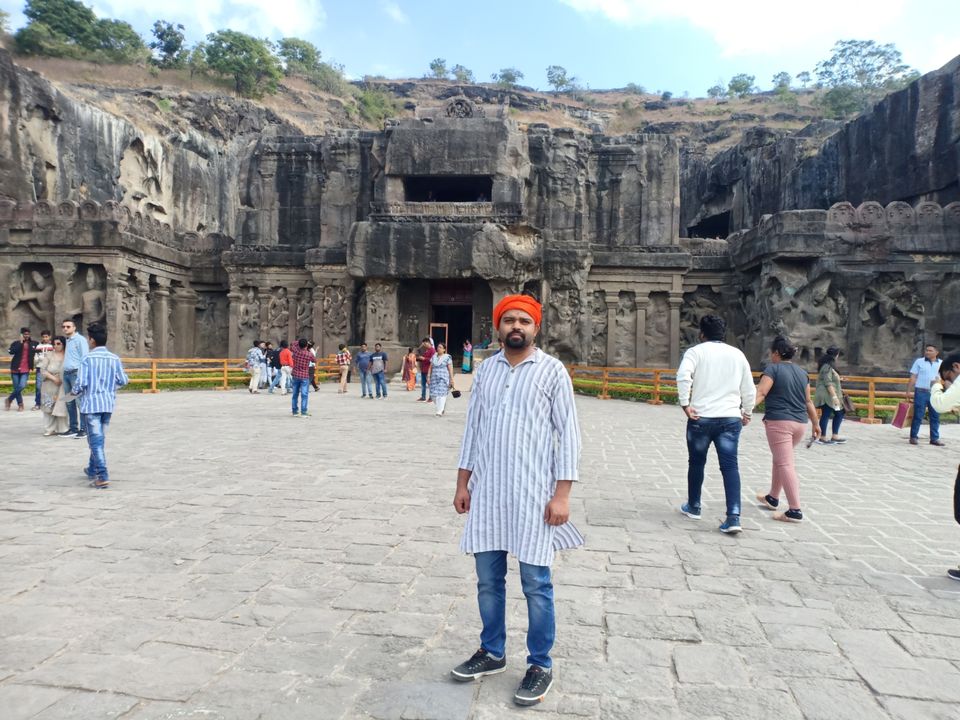 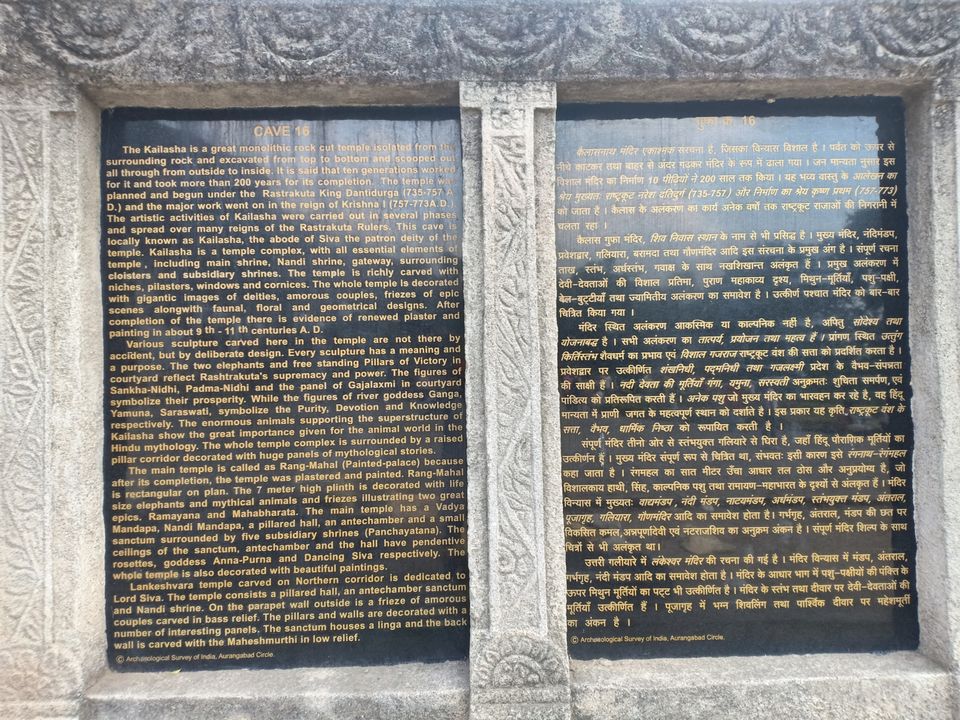 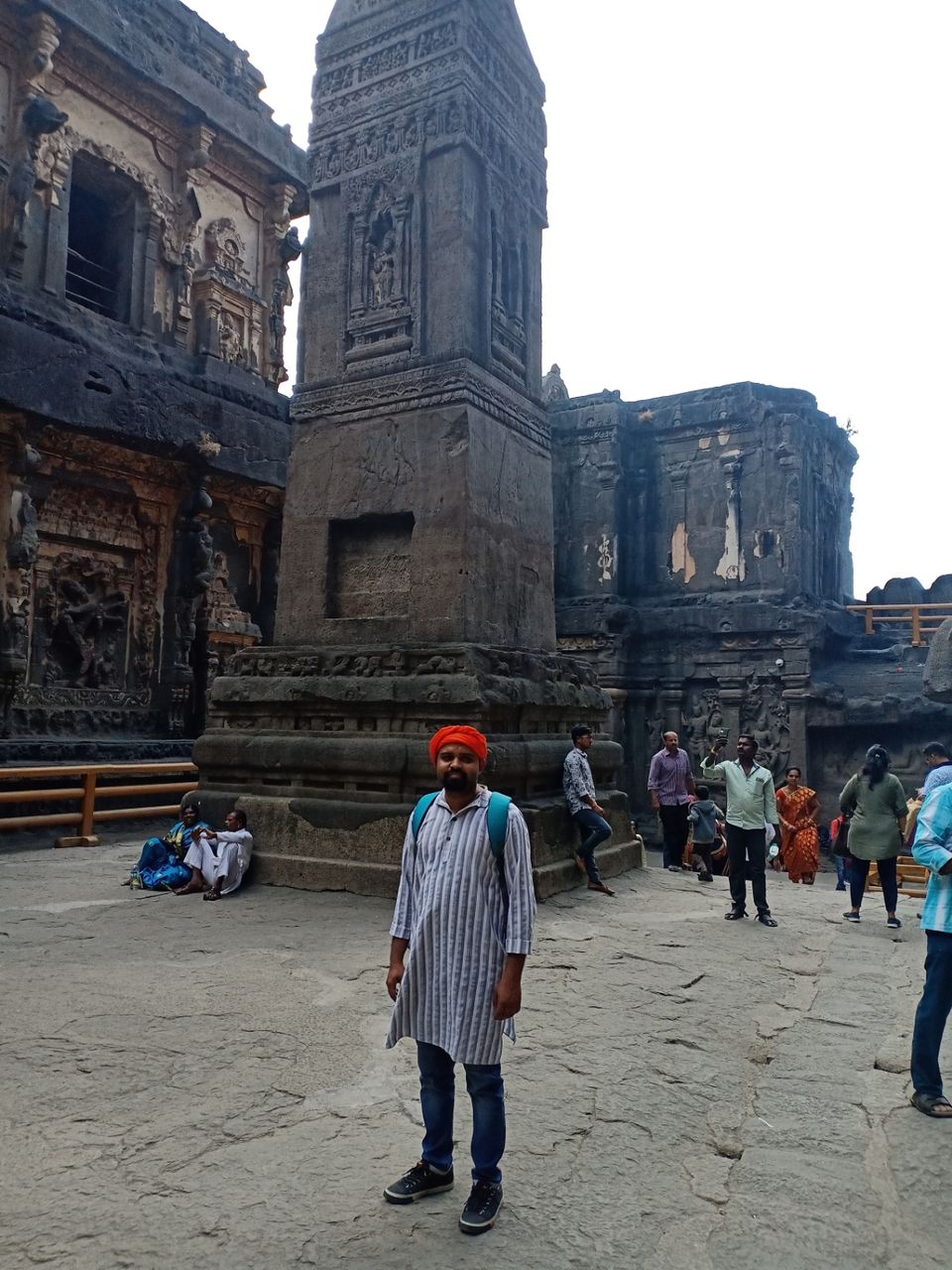 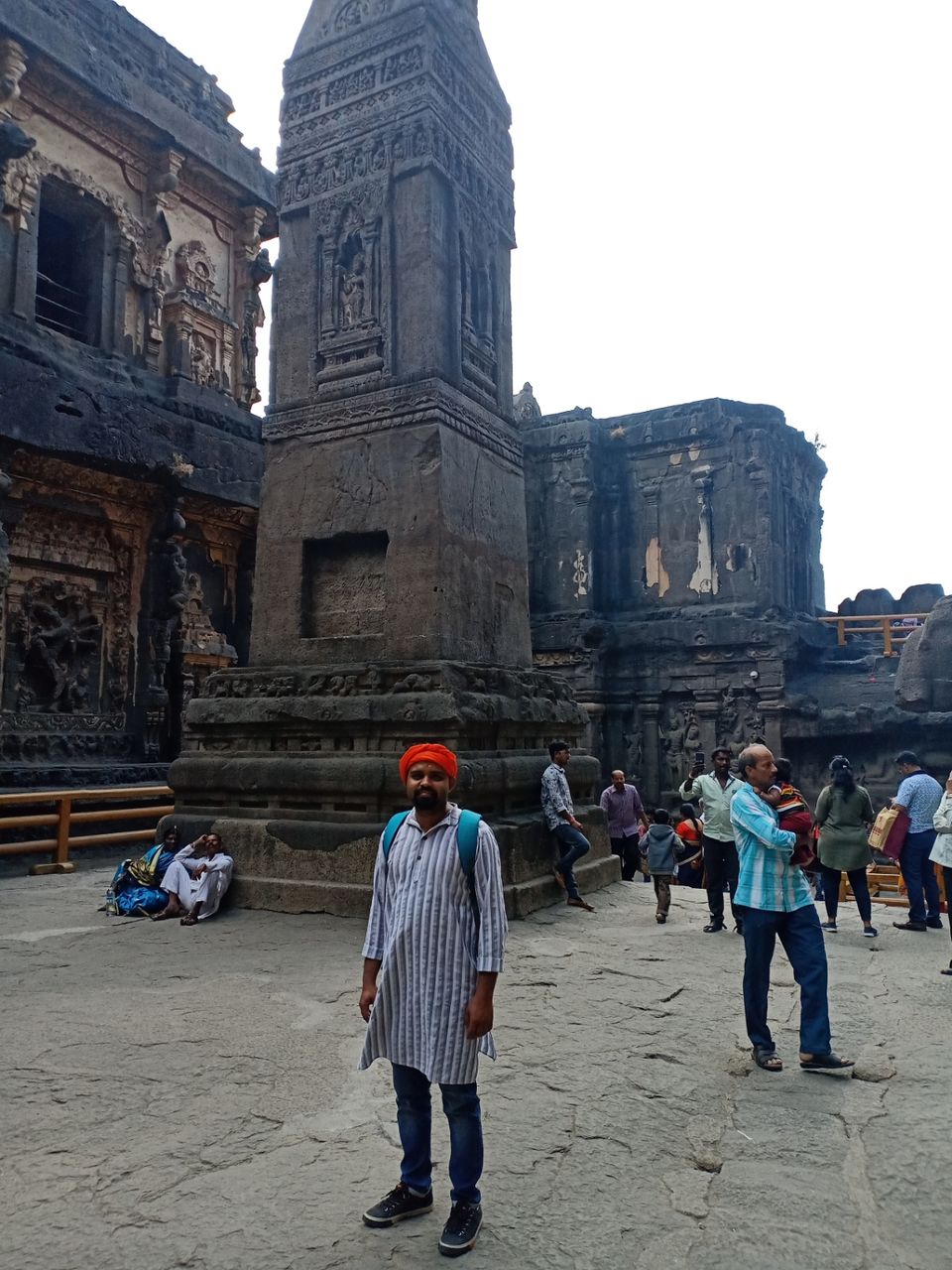